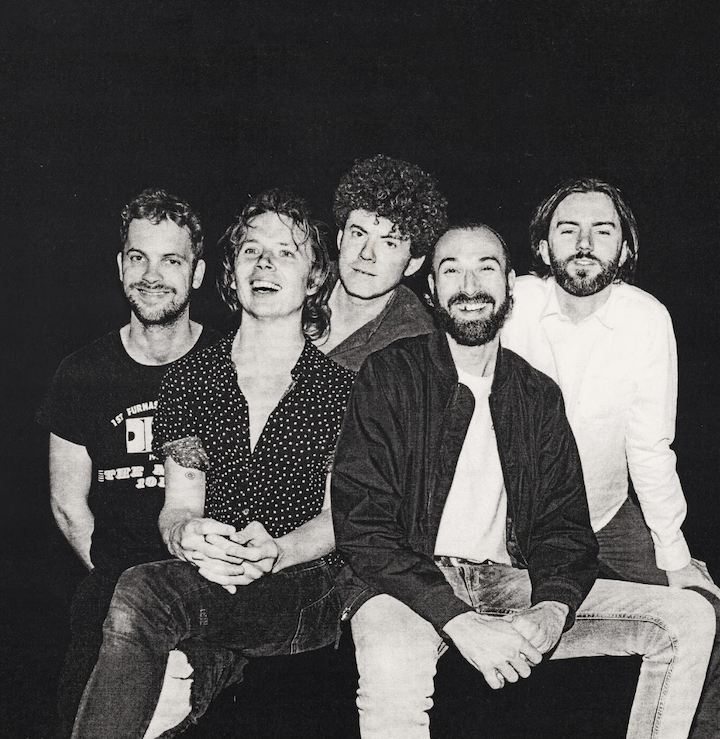 Today, POND have released Sessions, an LP of live studio performances composed of songs from across their discography. The album was recorded while on tour in the EU this spring. The digital release is officially out now on Spinning Top/Interscope, and you can listen HERE. Prior to release, the band shared the exhilarating album cut “Don’t Look At The Sun (Or You’ll Go Blind),” a live, fan-favorite taken from the band’s 2009 debut LP Psychedelic Mango.

The band’s Jay Watson had the following to say on the genesis of Sessions: “We wanted to capture how the band has been playing live lately and commit that to tape while we were in the middle of a long tour. As you play the same song for years, or even as a single tour rolls on, the way you play the songs mutates. Little inflections and fills become part of the song, and the structures and even the overall feeling and intent of the songs change. I always loved listening to my favorite bands’ ‘Peel Sessions’ and wanted something of our own in that vein. We hope you dig it!”

“The eighth album from the Australian psych-rockers is their most melodically realized of their career. The strains of pop offer a lovely imprint of a band in a constant state of flux.
Growth comes in many forms, and the increasingly clued-in lyrical trajectory isn’t the only way in which Pond are changing.” – Pitchfork