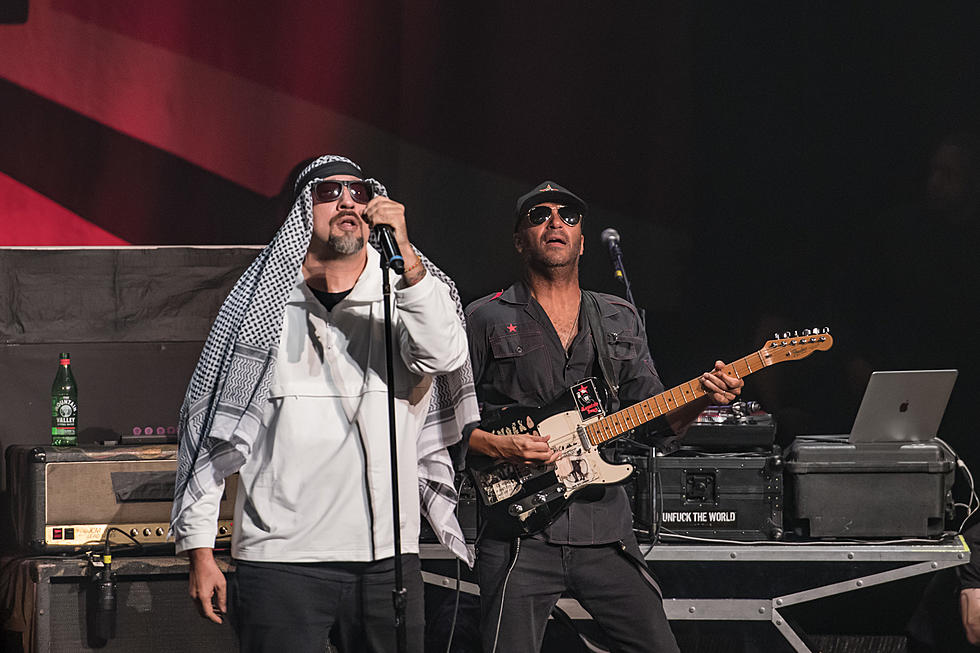 The last time the USA was such a mess of different vibes on the cultural and political spectrum was in the 1960s, not even the 1980s and the age of Reagan was like this, and the question that arises is where is pop music to the soundtrack of our lives? It isn’t there because it can’t be there. There is no center to pop music and so it can’t crossover in any particular area. Black pop and white rock aligned in the 1960s, they don’t in the 2010s, and therefore there is no political meeting of mind.

As bad as the 2010s are, there is still no draft. If there was a draft there would be blood on the streets, without it we live in a cultural paralyzed. 30% of the country will accept anything to get away from a black planet, 70% can’t figure out what to do next and can’t get behind anybody at all to fix it. And certainly not musically. The biggest political pop bands, the Prophets Of Rage, simply don’t have the cachet to matter. And as much as Taylor Swift may consider herself woke because she approves of LGBTQ, she doesn’t matter in the slightest. Anybody who agrees, agrees, anybody who doesn’t isn’t listening.

So the lack of a draft means this isn’t a generation disagreement, the black community is beyond cynical, the new immigrants are being demonized old school and hiding under the radar, the rich are getting richer, and music, while never ever richer, has, in fact, stopped being the soundtrack to people’s life. The reason is as much about distribution as the question of political paralysis. Everything has become levelled out, there is no line of demarcations, just haves and havenots. Everybody is a musician and the fans line up for the creatures of the culture.

When the talkies took over in the 1930s, the novel began its long death rattle, as streaming has taken over, pop music as cultural harbinger has been knocked out. This isn’t a great era for songs but it is a great era for songs, the difference is songs can have a message and music is where the medium is definitely the message. We live in a world where Taylor Swift can move 750K units and still not matter in the slightest, musicians can sing about politics as much as they want to, but only their fans are listening, nobody else cares.