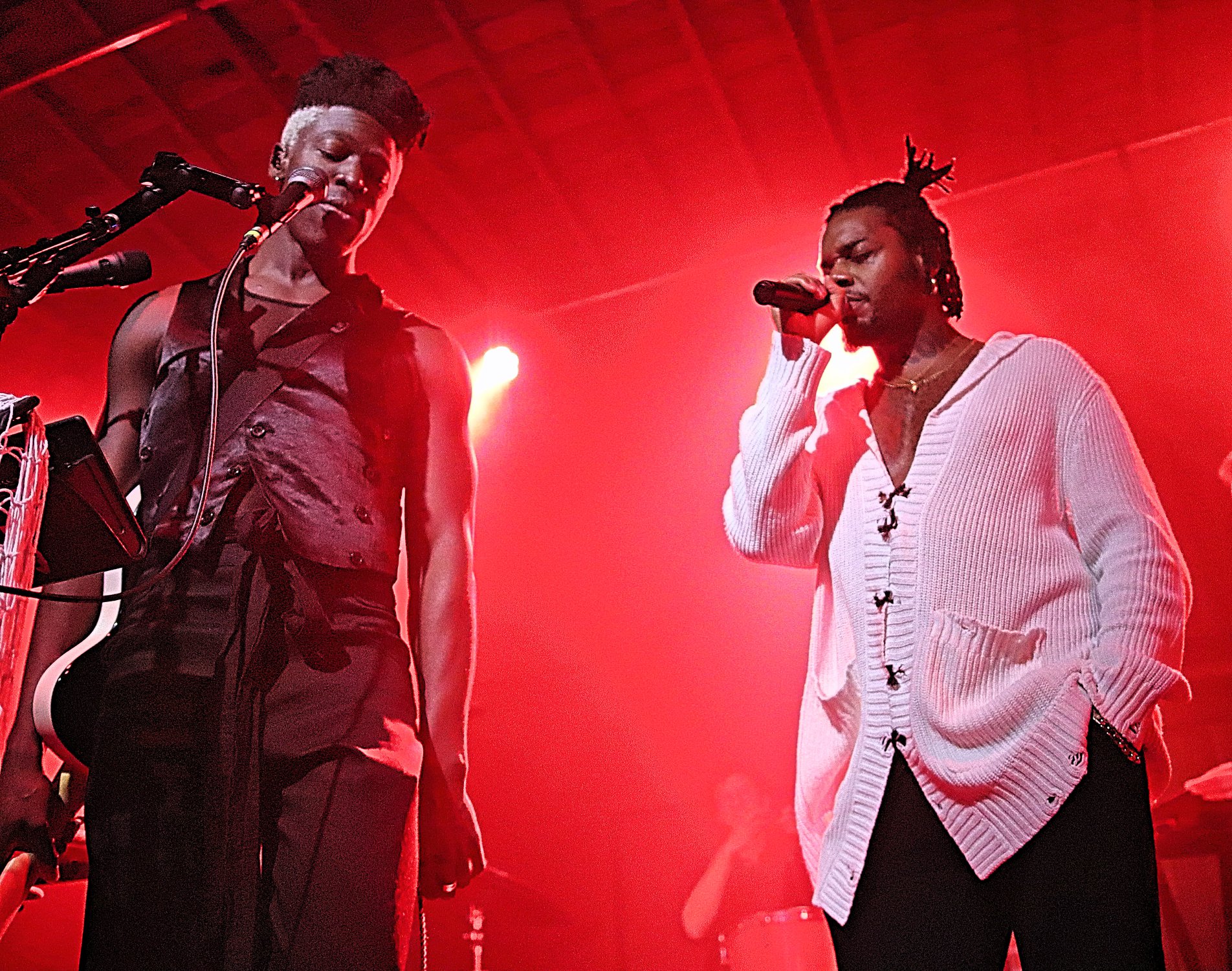 Moses Sumney and serpentwithfeet: To Be Black In Indie Music

Yesterday, Pitchfork published an article by Matthew James-Wilson entitled ‘What It’s Like to Be Black in Indie Music’ exposing the difficulties to be a Black artist in the exclusive Indie music world. ‘Even now, when Black artists manage to break into the indie realm, they are often misunderstood and measured by a different standard than their white peers,’ wrote James-Wilson, explaining that we have a ‘segregated understanding of genres’ while indie culture is not exempt of racism as the rest of our society. The well-researched and in-depth essay explains that Black people, despite being pioneers of many underground music movements, never received the recogniton they deserved. Yes we have for example TV on the Radio, Fishbone, and more recently Algiers, Moses Sumney or Serpentwithfeet, but indie music and alternative radios are overwhelmingly regarded as white.

Even though Pitchfork promoted the article with the following tweet: ‘Even now, when Black artists break into the indie realm, they are often misunderstood and measured by a different standard than their white peers,’ several artists and people involved in music business did notice the hypocrisy.

Don Giovanni Records, whose rooster features several Black artists, replied: ‘For example, Pitchfork passed on serious coverage of all of our releases from black artists this year due to not being relevant enough. Some were at least lucky enough to get filler pieces and mentions in round-up articles. Meanwhile, serious coverage was given to…’ then the New Brunswick label provided a list of links refering to recent Pitchfork not-so-relevant coverages of white indie artists, including reviews of B-sides, cover-songs albums and unplugged concerts… ‘I guess what I’m trying to say is that Pitchfork didn’t really need to write a whole new article to tell people that they find black artists misunderstood and measured by a different standard than their white peers. I picked the records I did above because they came out during the same period we released records from black artists that received major coverage elsewhere, from labels and artists that I consider peers and sometimes friends. It’s not to say those records were not worthy of significant coverage, rather that records from black artists should be held to the same standard when it comes to coverage,’ continue Joe Steinhardt of Don Giovanni Records.

‘it’s completely within @pitchfork’s ability to review some records from Black rock artists they missed this year.’ Also wrote Ganserband, a band from Chicago, ‘would love to see words on @oceanator’s new album, (fuck it) ours as well.’

The band Kindness also replied, saying that they had participated to a Pitchfork festival in Paris in 2014 which had featured only 3 non-white artists out 30 acts. ‘Where are staff writers with a historical knowledge of black music?’ asked Kindness. ‘I believe that what you say in your piece is incredibly valid, and needs to be said. But I would love to see Pitchfork pushed to look at itself and its own role in marginalization.’

In short, many of the artists who participated to the thread pointed the finger back to Pitchfork with a ‘look at you first, you are not helping!’

Did Pitchfork publish this article because they feel sort of guilty in this Black Lives Matter era? Was this a kind of lets-preach-to-cover-our-ass piece? According to Black artists, Pitchfork is the first to overlook them in the first place…

It’s also important to note that Matthew James-Wilson, a black writer, hasn’t written any other piece for Pitchfork: ‘it’s the first thing i’ve ever written for the site and it’s one of the most personal pieces I’ve written for another publication,’ he wrote on his Instagram page. If he has been hired for the circumstances, does it mean there was not even a Black writer among Pitchfork staff?

On Rock NYC, Iman covers tons of Black artists every day, I may not cover as many as he does, but I am proud to say that I covered Moses Sumney in 2013, so 3 years before Pitchfork did!

For example, Pitchfork passed on serious coverage of all of our releases from black artists this year due to not being relevant enough. Some were at least lucky enough to get filler pieces and mentions in round-up articles. Meanwhile, serious coverage was given to… https://t.co/2kgaQRYjvD