Photos Of The ‘Once Upon A Time In Hollywood’ Premiere At The Chinese Theater, July 22nd 2019 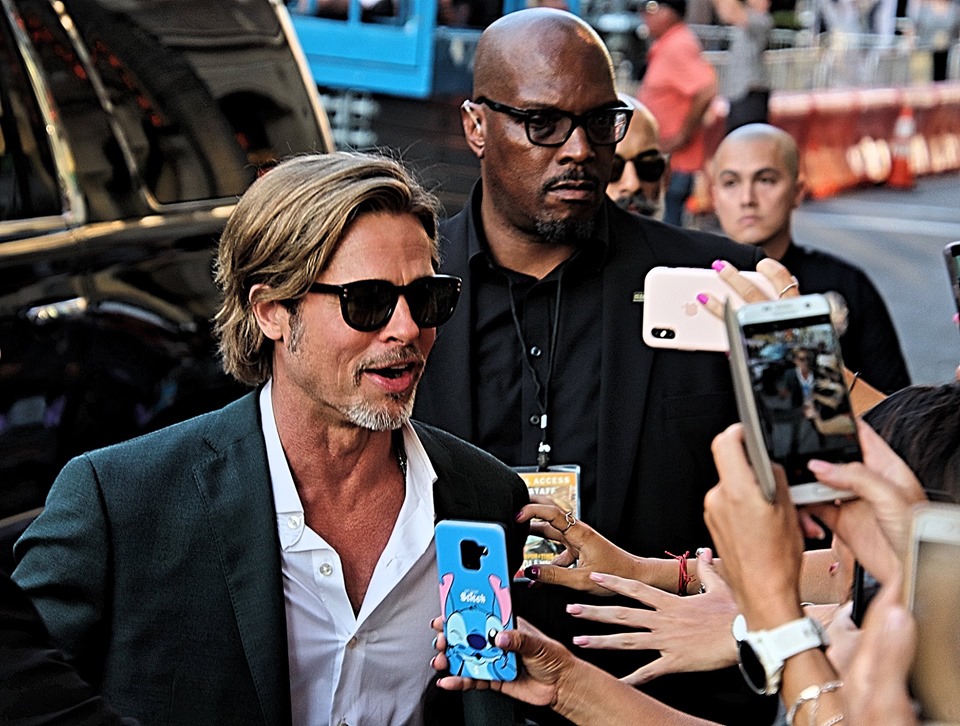 The premiere of ‘Once Upon A Time In Hollywood’ looked like another edition of the Oscars, Quentin Tarantino had closed Hollywood boulevard for a few days and an all-cast of stars attended the event. As he did last year, he had recreated Stage 13, a Pussycat Theatre, brought a few vintage cars and we saw some people spend the whole afternoon build a large photo-op stage with a huge ‘Once Upon a Time in Hollywood’ sign.

As a regular citizen, I was standing on the sidewalk across the Chinese theater where the screening took place, and with the dense row of photographers packing the opposite side of the street, it was very difficult to see anything, but the two stars of the night, Leonardo DiCaprio and Brad Pitt took the time to walk toward fans and even accepted to take a few selfies and sign one or two items. When they showed up, it was madness as you can imagine, the crowd pushed the barricades and since they barely stayed there for a minute, but it was like the apparition of two gods among mortals.

The rest of the cast stayed on the red carpet, and here are a few pics of what I was able to get. The celebrity crowd included more pop stars than a Grammy night since Britney Spears and Snoop Dogg attended the event and even Travis Scott showed up in a flashy red Ferrari. Other noticeable guests also included Chris Hemsworth, Bradley Cooper, Rob Lowe, John Stamos, Pierce Brosnan, Topher Grace, Walton Goggins,…

Tarantino seemed to suffer from the heat and I read that, once inside, he didn’t even give an introductory speech to start his 9th film! 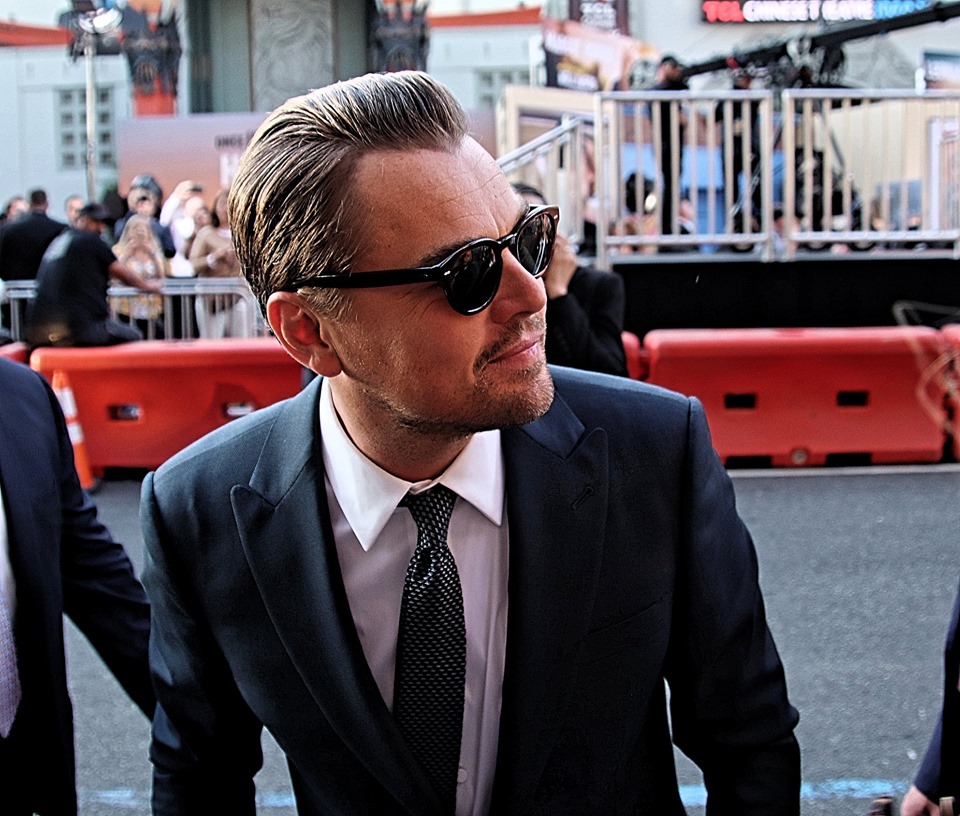 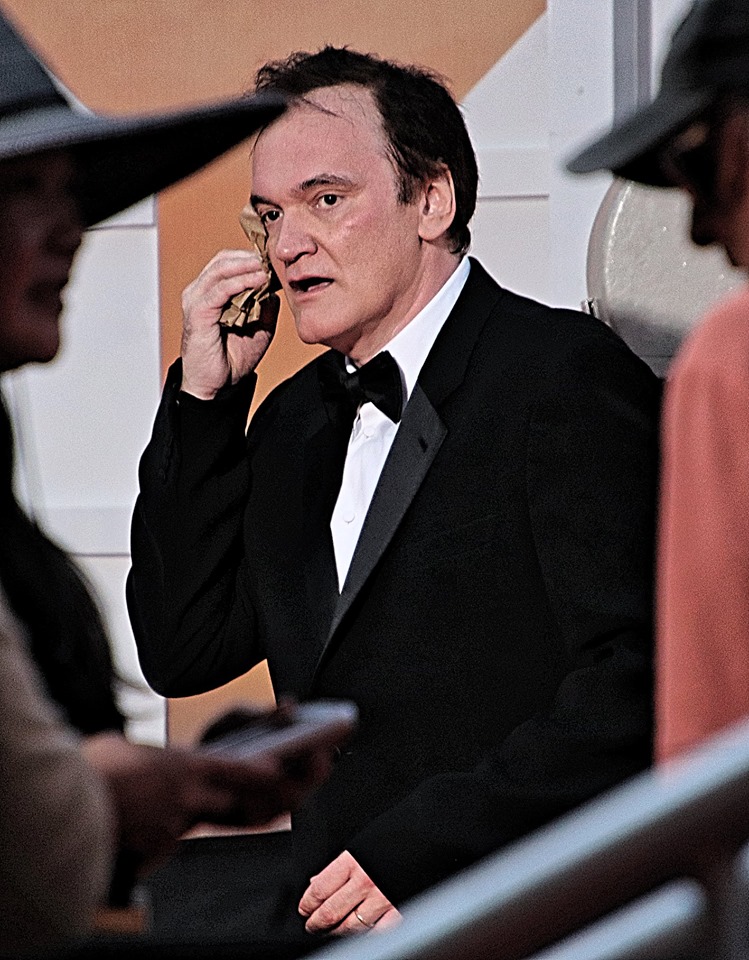 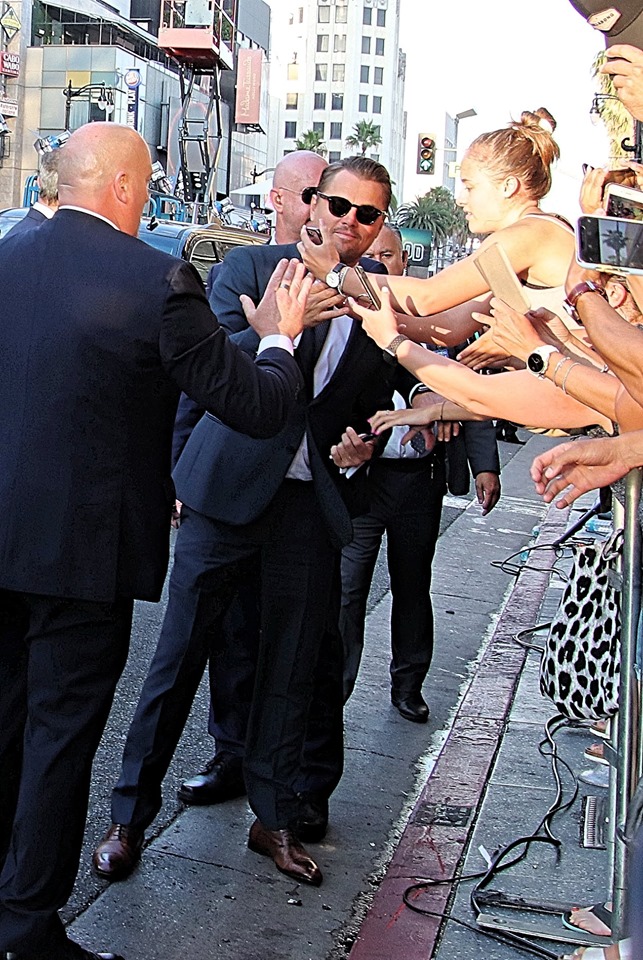 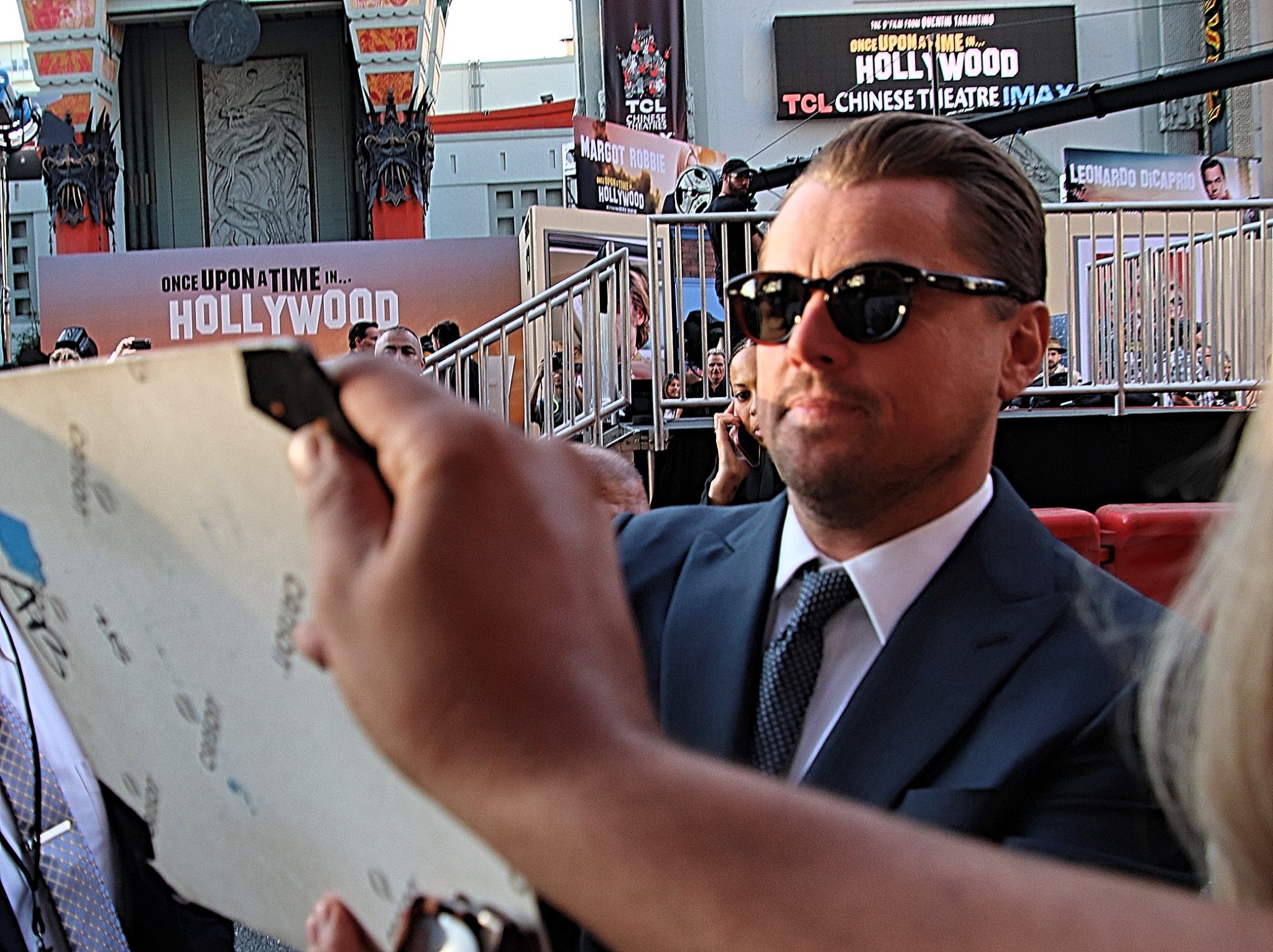 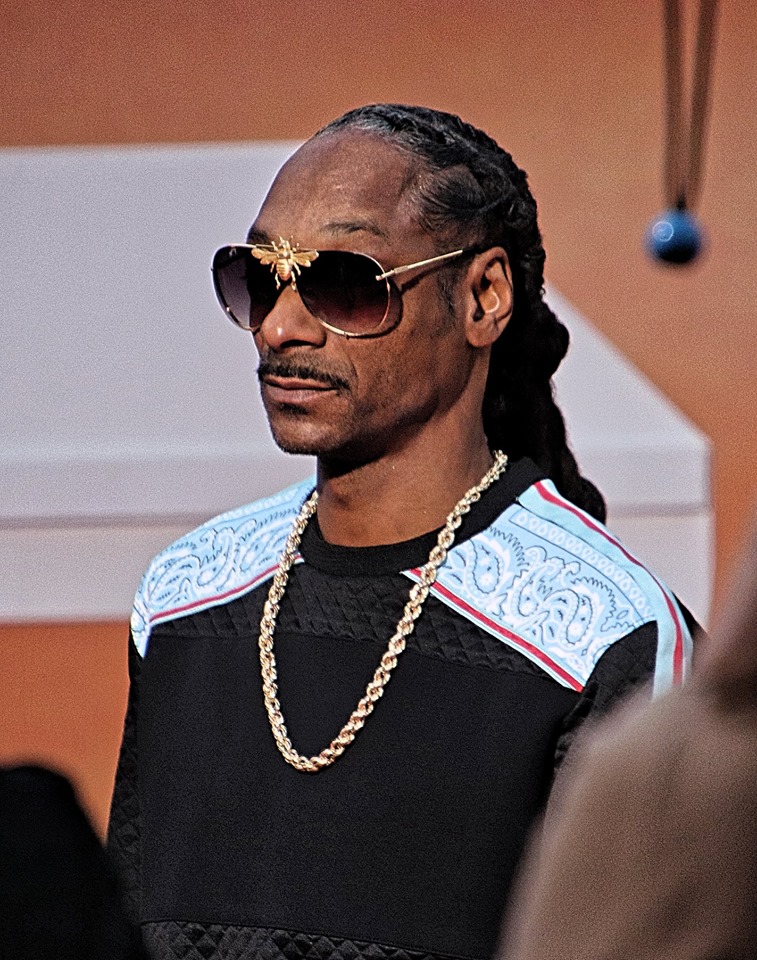 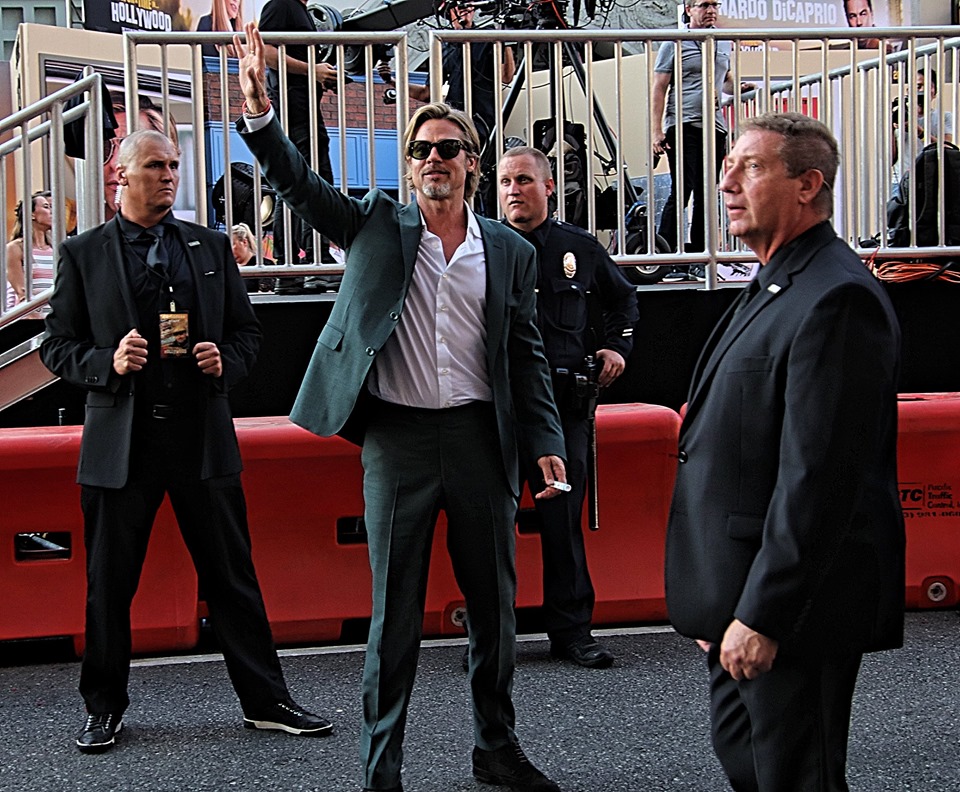 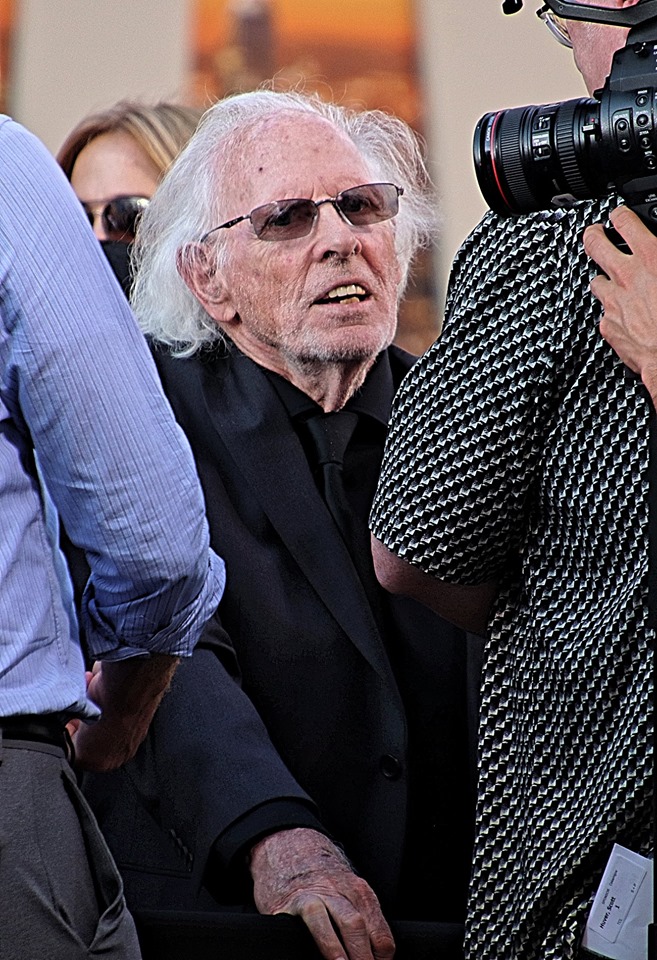 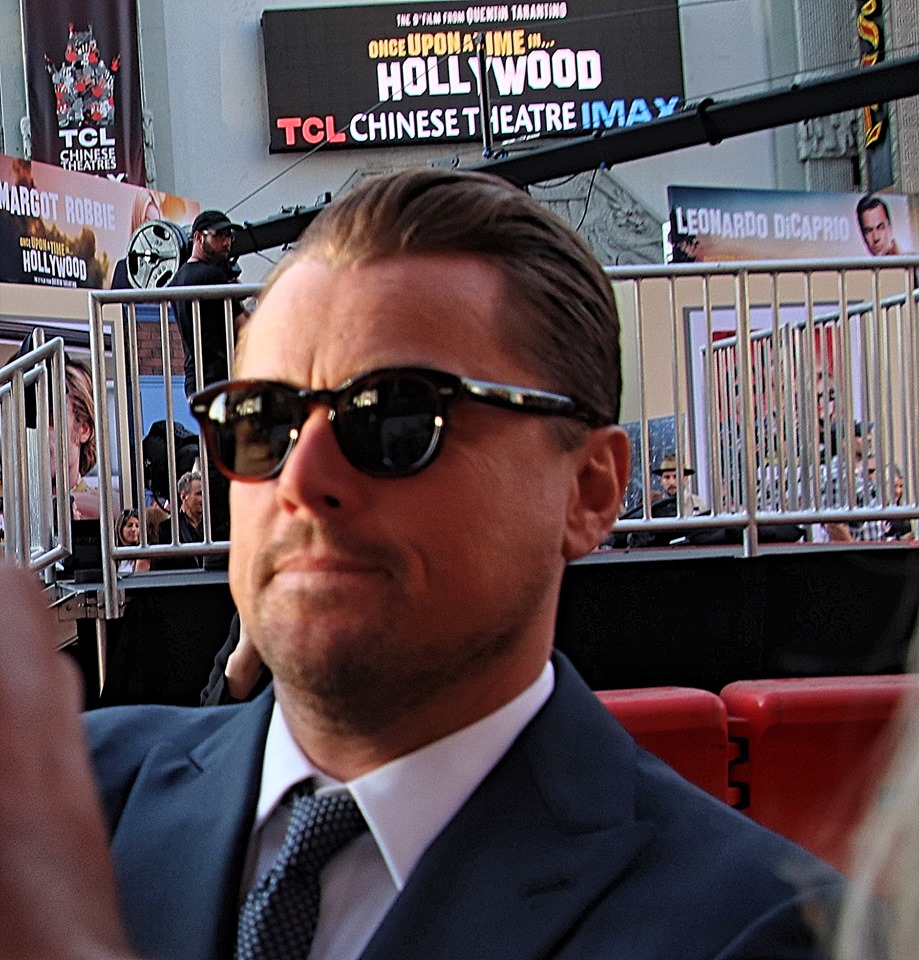 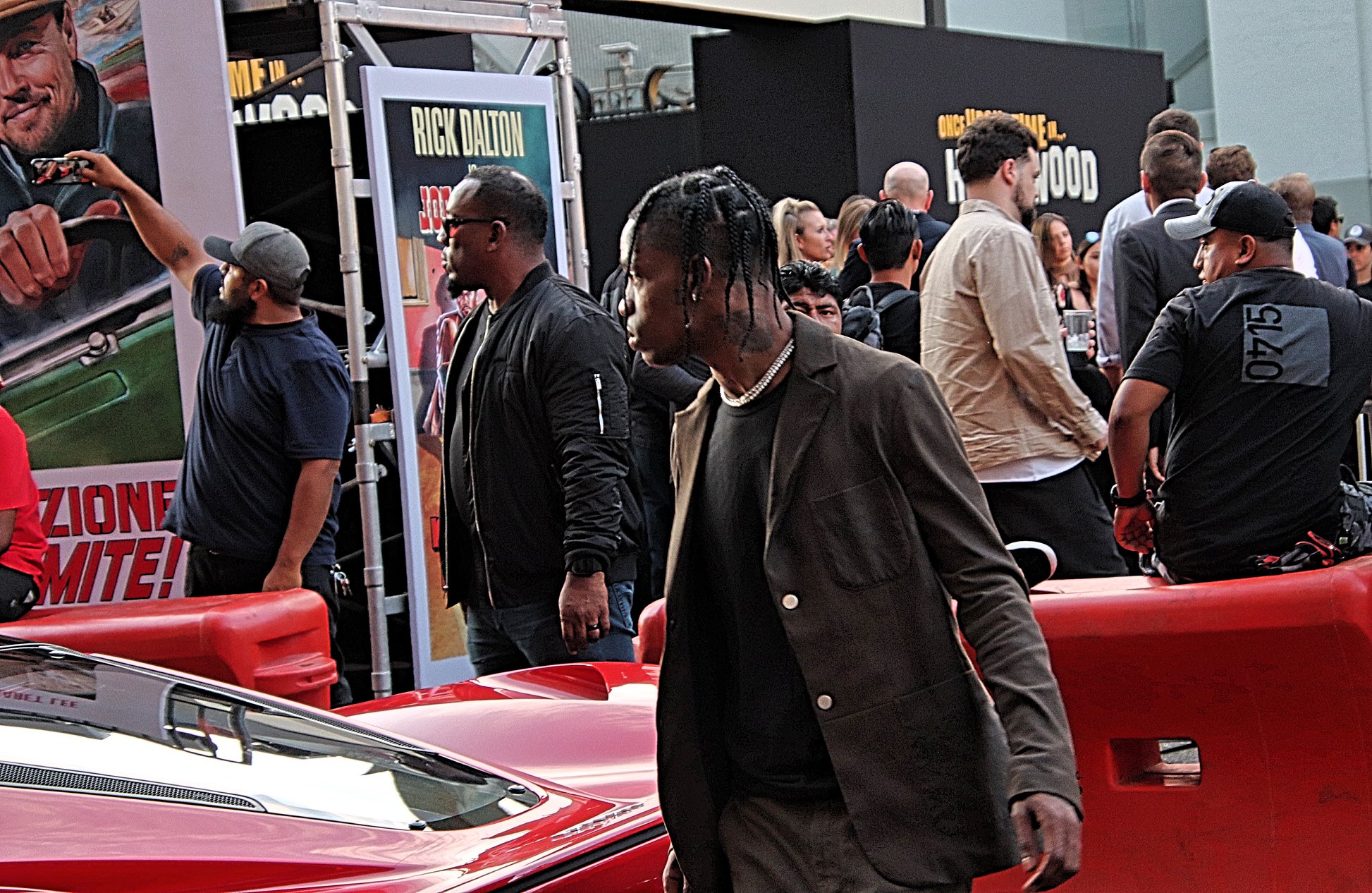 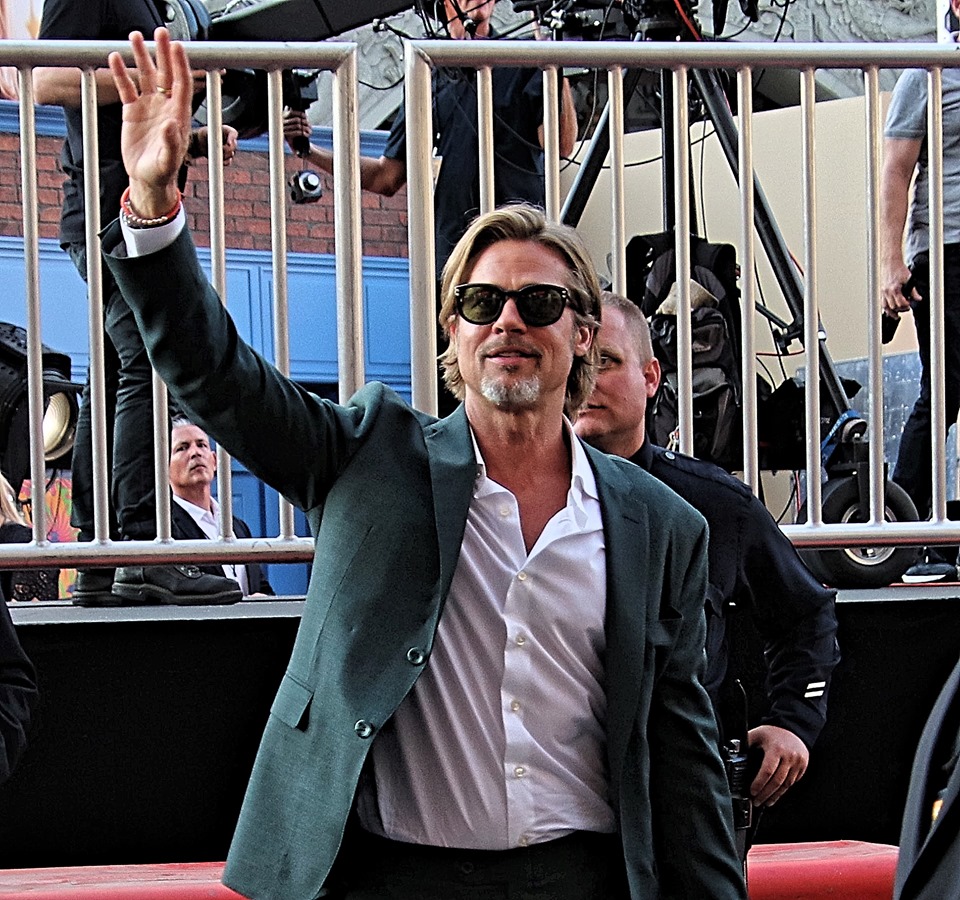 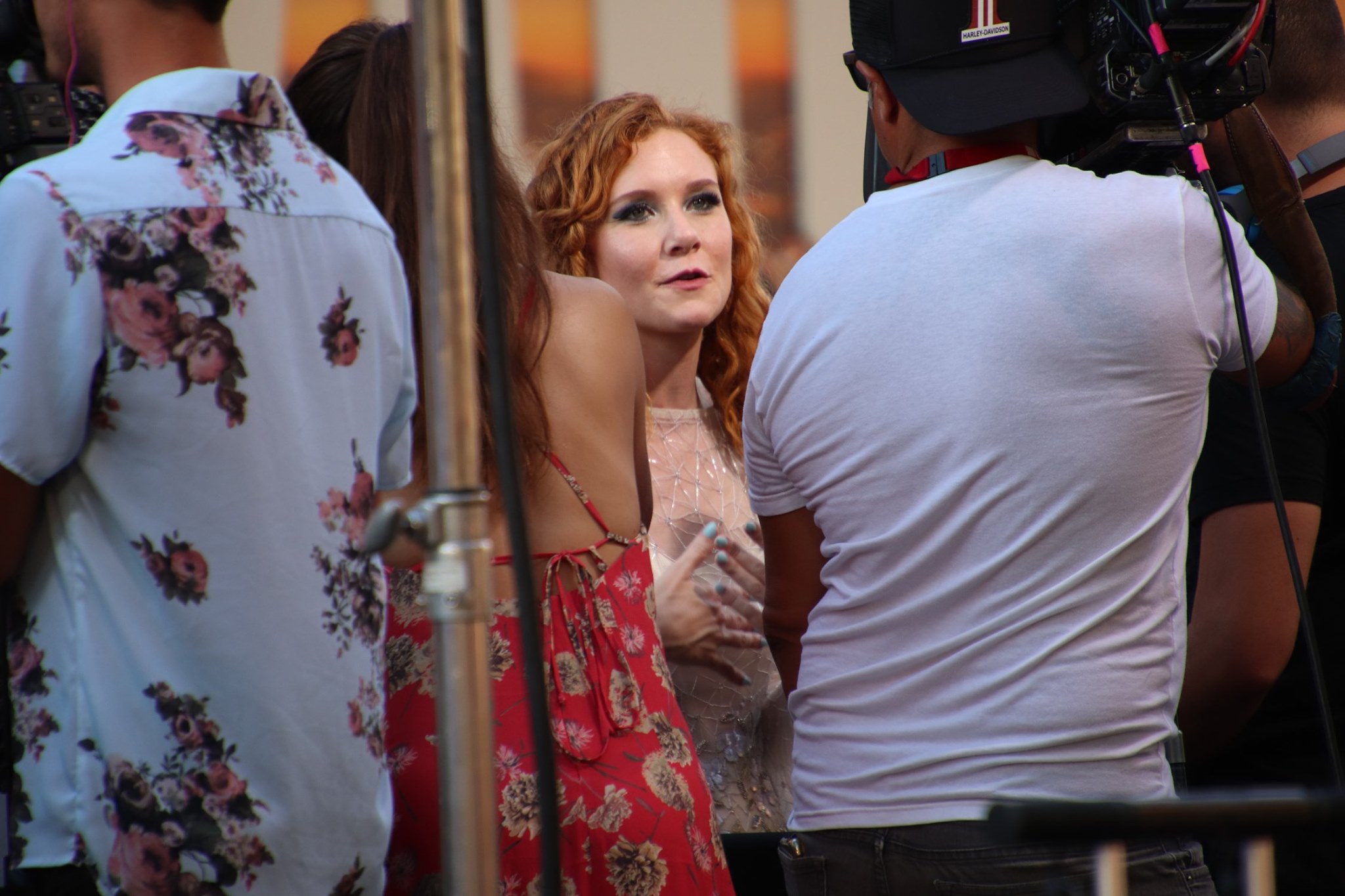 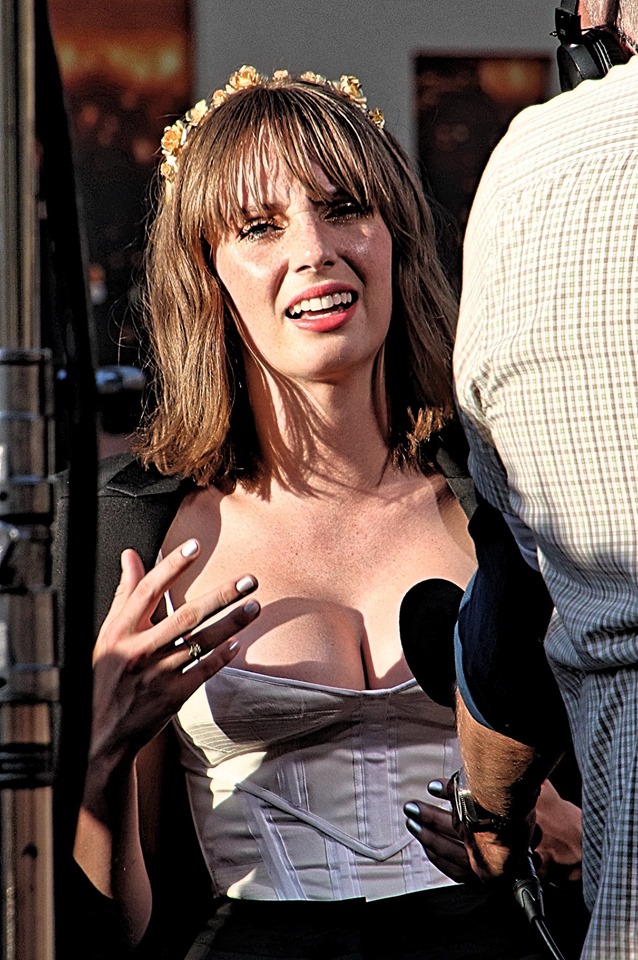 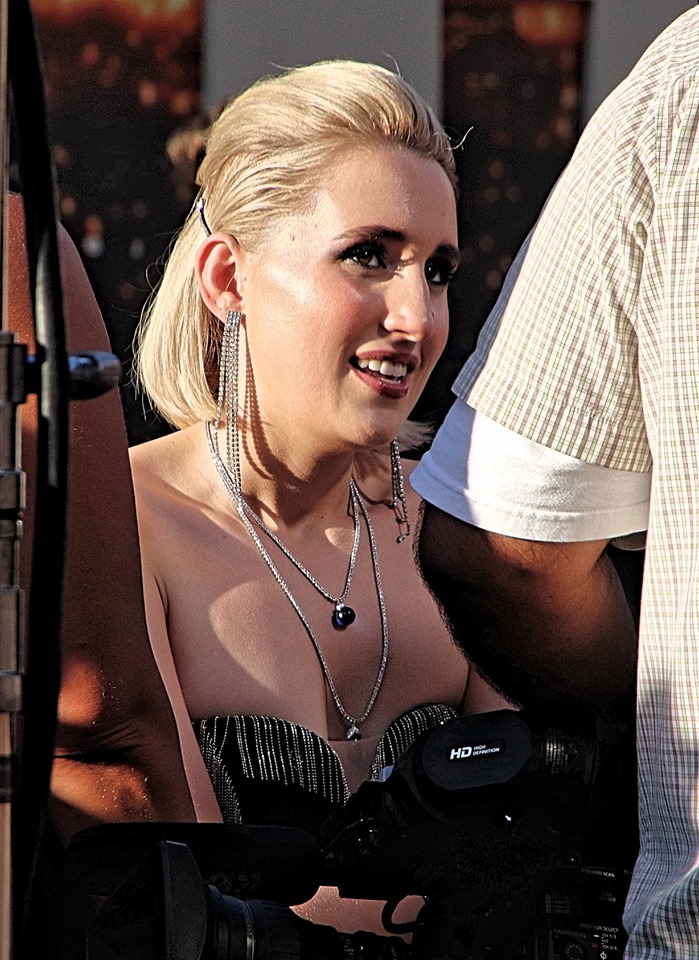 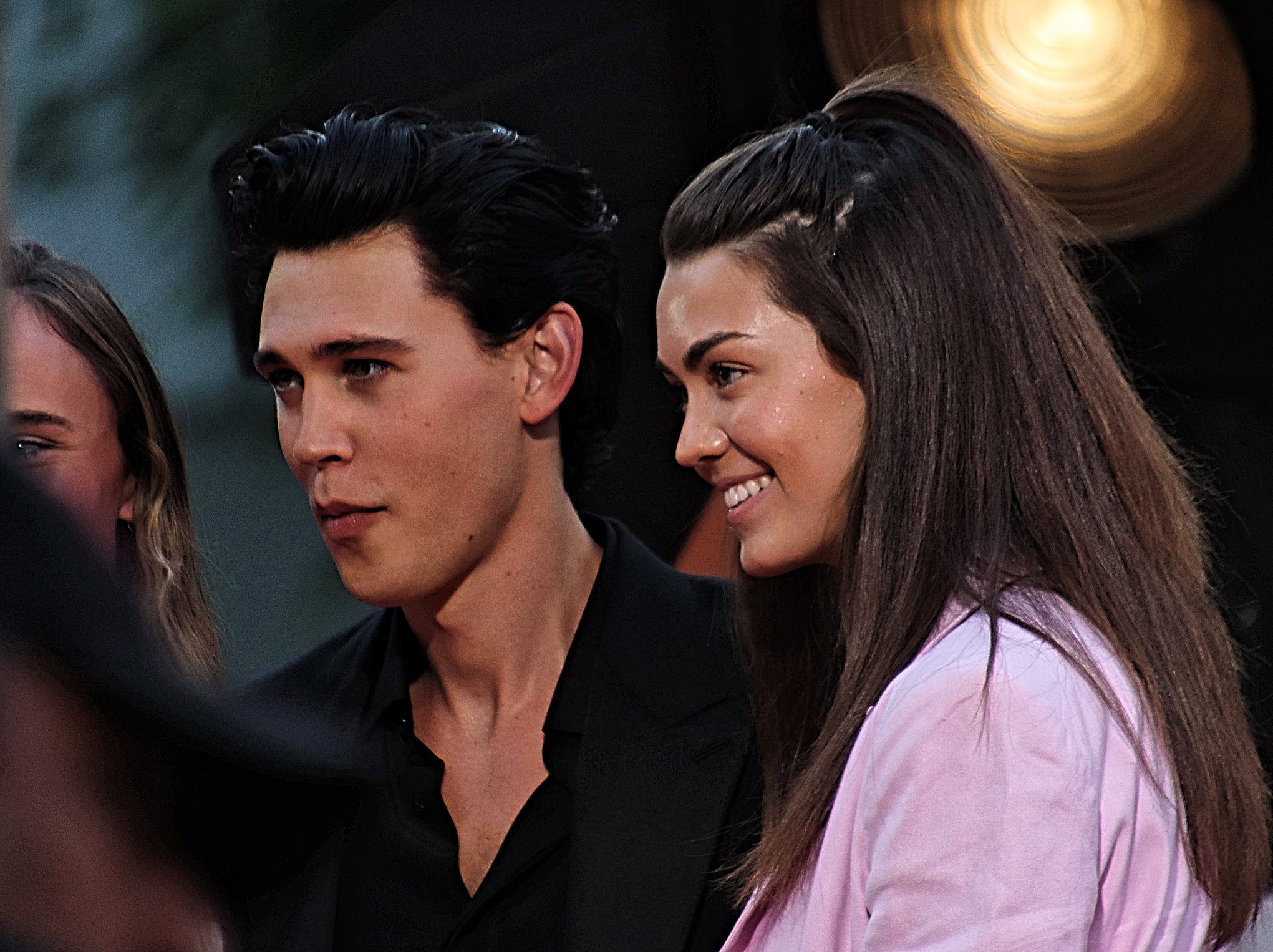 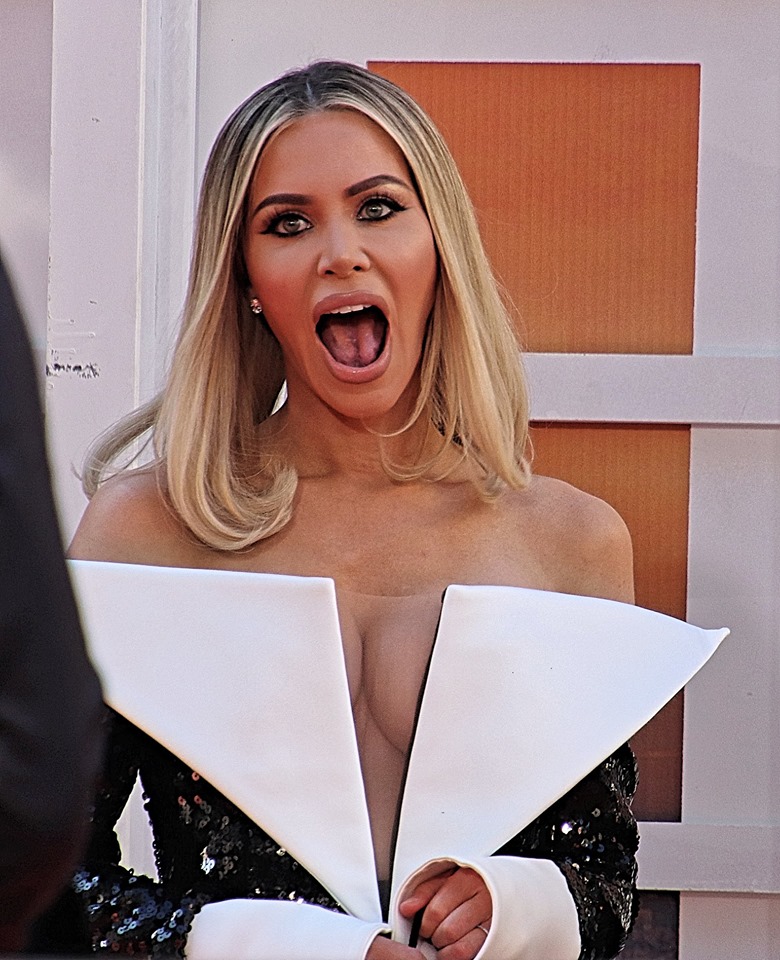 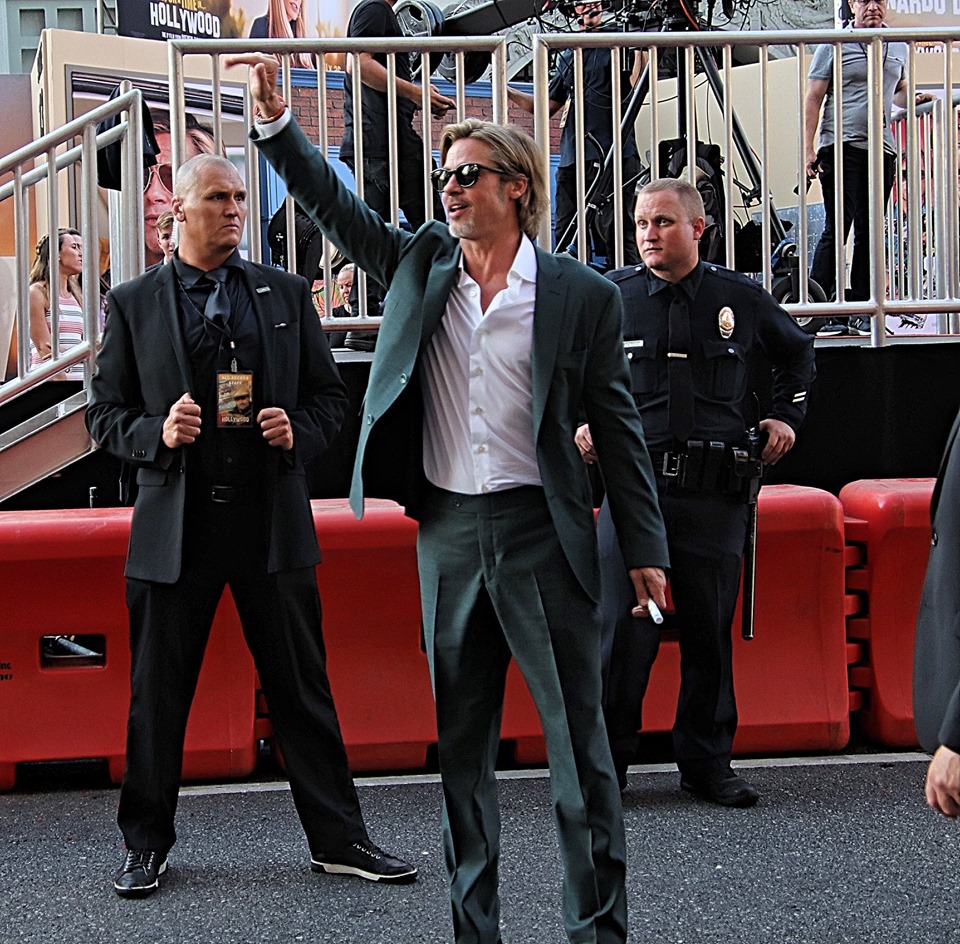 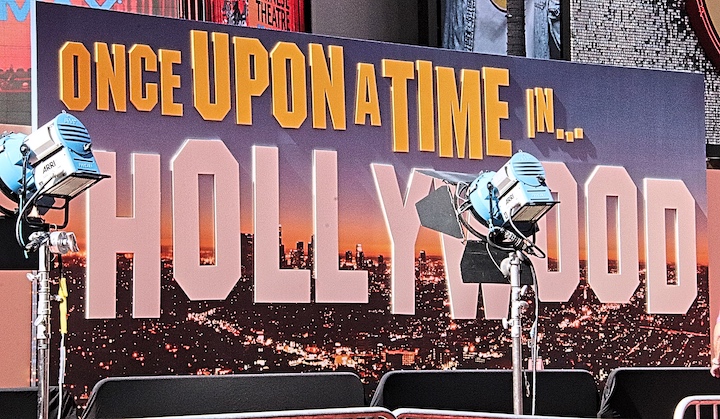