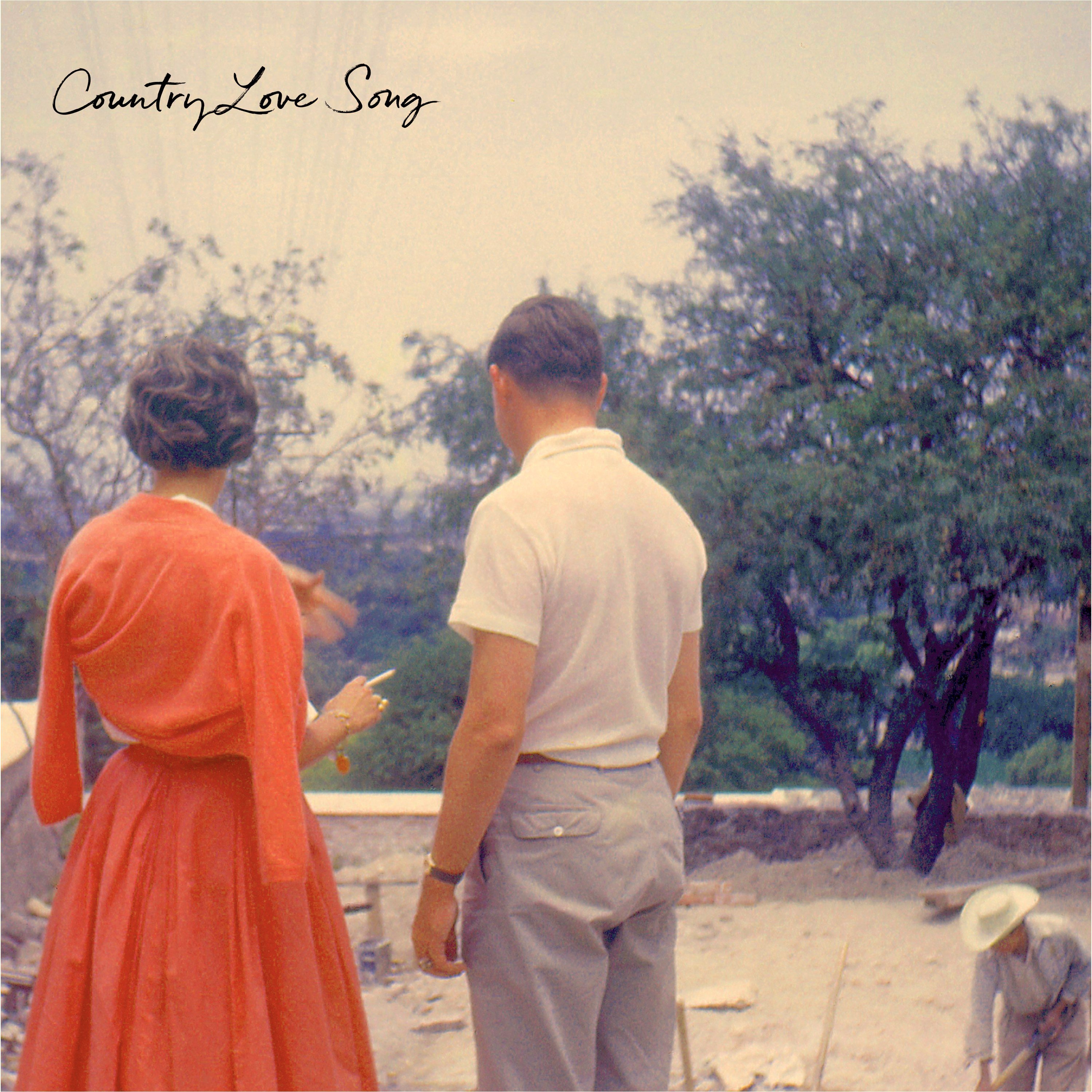 Austin based artist Peter More has released his latest single “Country Love Song” via Jambase. The track appears on his forthcoming debut LP Beautiful Disrepair, out August 24. The record was produced by Steely Dan’s Donald Fagen, and happens to be the first full-length produced by Fagen (outside Steely Dan and Walker Becker’s 1994 solo record). Listen and share “Country Love Song” here.

Peter More tells Jambase: “I wrote Country Love Song as a sort tongue and cheek homage to some old country that I was listening to at the time. It’s a bit of a departure from the rest of the record, but our producer Donald Fagen and his wife Libby Titus liked the demo we had recorded in San Miguel so we built upon that. When we got to Woodstock, Donald invited Amy Helm to sing some vocals and Larry Campbell to play some pedal steel and fiddle, which I think brought it all together. “
A soulful nonchalance underscores much of Beautiful Disrepair, perhaps because it came together so fatefully. More had a chance encounter with Donald Fagen and his musician-wife Libby Titus in San Miguel de Allende a lush, colonial enclave in central Mexico. It’s a second home to the frontman, a Fort Worth native, who had visited the city since childhood. His free-spirited grandmother was an interior-design enthusiast who built a home there in the 1950s. She collaborated with artisans to create a fabled space that friends and family would visit for years to come.

“In my mind, there is no specific theme to the album,” More says. But if there is a commonality tying his songs together, it’s emotional and physical wanderlust. “Definitely a lot of different places, different dynamics,” he says of Beautiful Disrepair’s sprawl of experiences, wherein he confronts moments of sadness and disappointment to make peace with them. “Life is not the easiest. It can be tough, but it can be hopeful, too.” 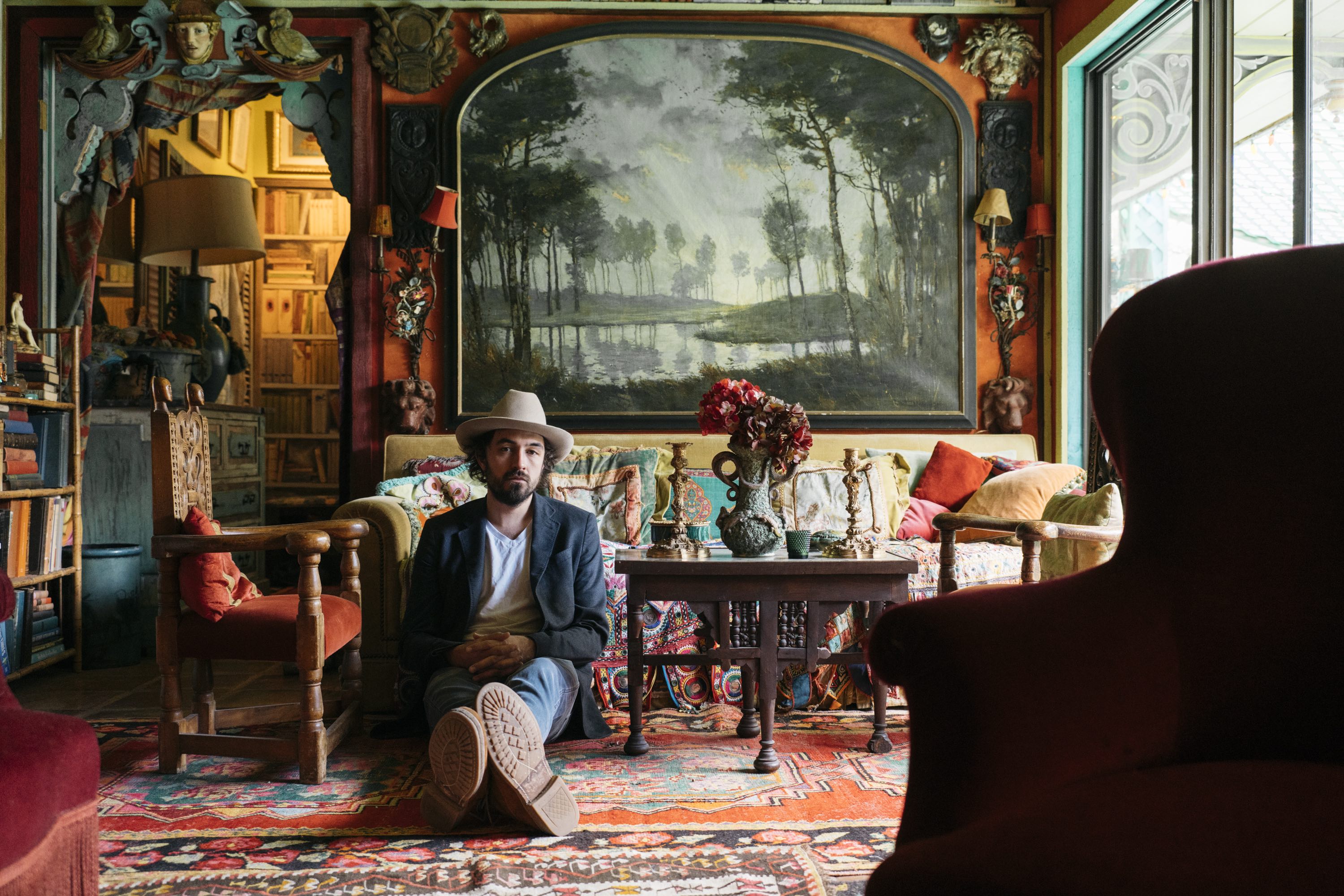