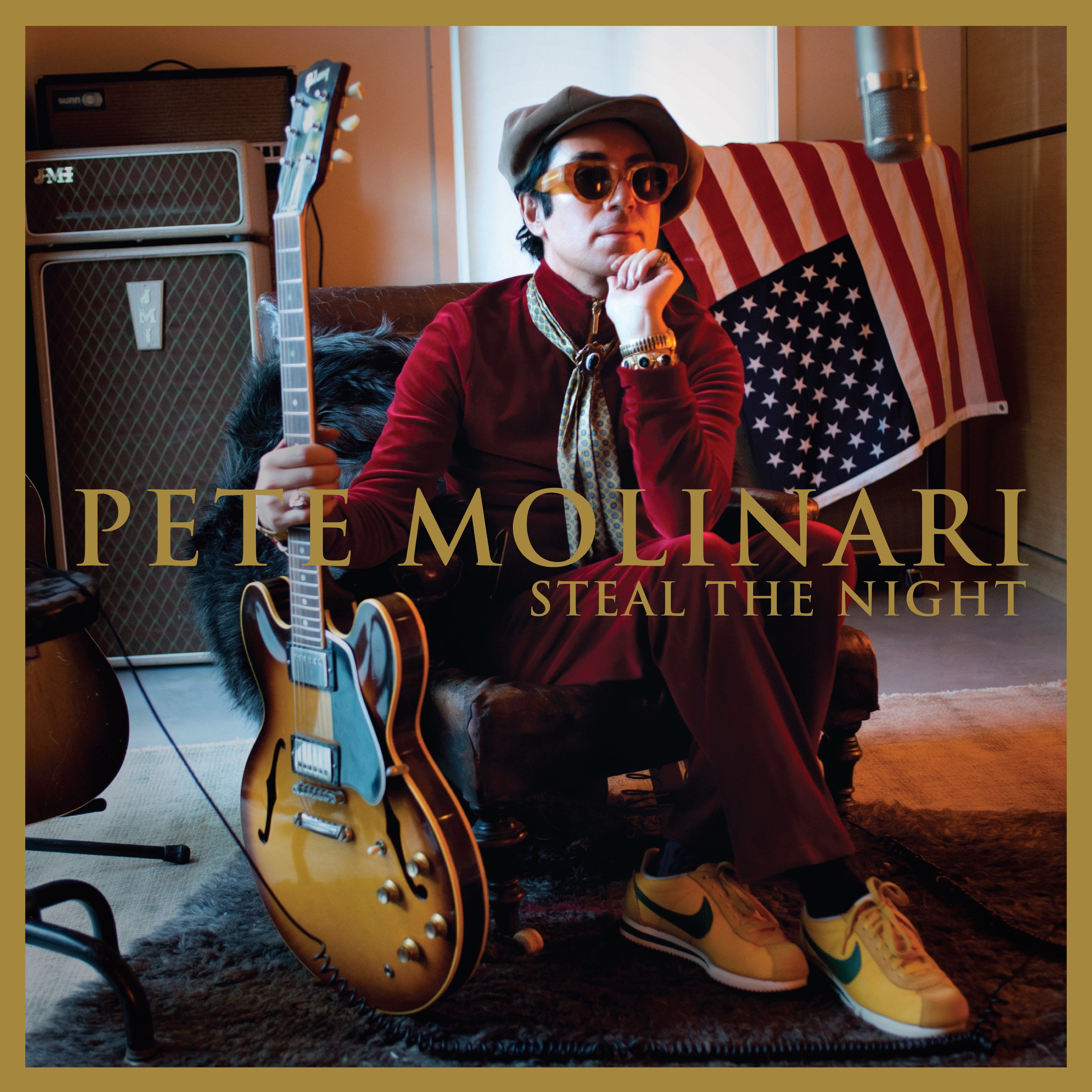 “Pete Molinari – if you don’t know anything about him, he’s great” – Bruce Springsteen

Singer/Songwriter Pete Molinari has released the video for his song “Steal The Night” featuring actress/singer Evan Rachel Wood via Nylon.  The song, produced by Bruce Witkin, is the first single off his new album slated for 2019 via We Are Hear – an artist empowerment company co-founded by multi-platinum producers Linda Perry & Kerry Brown.
Watch and share the video here. Download or stream “Steal The Night” here.

“I don’t know of another artist like Pete out there right now,” Wood tells Nylon. “He is so timeless and an absolute pleasure to sing with. It’s nice to listen to songs that are poetic and actually tell a story and paint a picture, whether it’s beautiful or heartbreaking; he is one of those artists that paints pictures with his music really well.”

“I just wanted to remind the world that Rock n Roll, when it’s done authentically, can still be the most powerful force in the world.  It was a little dead for a while.  But will reemerge just like a comet does shooting through the sky…‘Steal The Night’ in that one phrase means that to me.  In the song, melody, the style, the swagger, the cool, the color, the fun, the visual, the guitars, the shoes, Evan, Nicole LaLiberte, and everything that is Me.” – Pete Molinari

Pete Molinari is a vintage-modern soul. He’s acclaimed singer, songwriter, playwright and novelist from the UK. His influences are eclectic and range from a plethora of musicians like Bob Dylan, Rolling Stones, The Kinks, The Beatles, and all of the pioneers of rock ‘n roll to prolific authors like Jack Kerouac. Pete has both played with and been recognized by acclaimed artists such as Yoko Ono, Black Keys, and Bruce Springsteen.