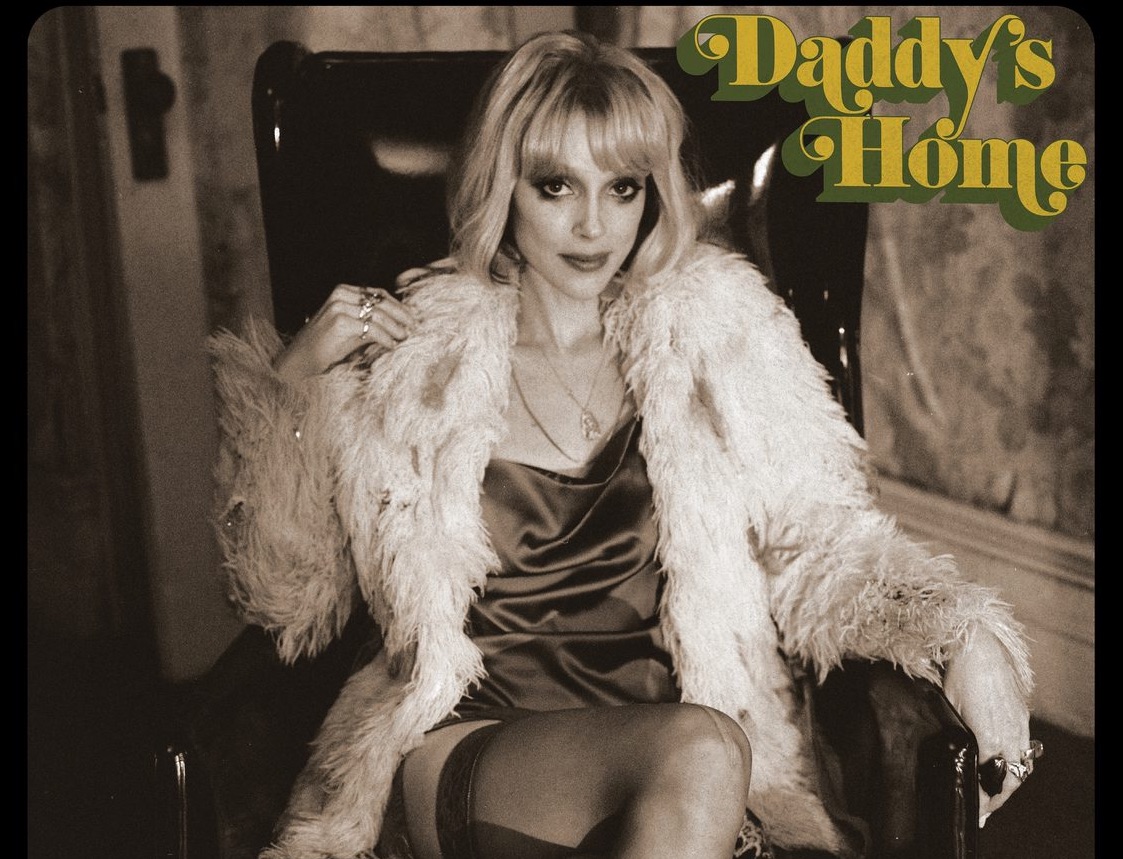 ‘Pay Your Way in Pain’ is a funky hot-club messy track with an obvious sexy Prince (or even Bowie) influence and a blonde Annie Clark dressed up as if she was going to Studio 54. This is pure ‘1973 glam downtown NYC,’ while there is a psychedelic-kaleidoscopic video accompanying the weird retro song. But the least you can say is that she doesn’t like to repeat herself, but I will need more repeats because I am not sold on it, despite its Prince-Bowie references. ‘Pay Your Way in Pain’ is the first single from St. Vicent’s upcoming album, ‘Daddy’s Home, and it sounds more intriguing than hooky.

‘Daddy’s Home,’ set to be released on May 14 via Loma Vista, will follow St. Vincent’s previous album, ‘Masseduction,’ released in 2017. According to a press release, Clark began writing some songs featured on ‘Daddy’s Home’ during the winter of 2019, around the same time her father was released from prison after being incarcerated for nine years. According to the Guardian, he was in jail for his role in a $43m stock-manipulation scheme. If the album is clearly inspired by her father’s incarceration, the scream at the end of the video for ‘Pay Your Way in Pain’ has to be connected to this dark secret. It’s quite amazing that Clark managed to keep everyone quiet on the subject.

As for the lyrics of the single, they seem dark, inspired by daily life during the pandemic – ‘I went to the store, I was feelin’ kinda hungry/But I didn’t have the money and the shelves were all empty’ – and other hurdles of existence – ‘So I, I went back home, I was feelin’ kinda queasy/But all the locks were changed, my baby wouldn’t see me’ – but she had this to say to the Guardian about the single: ‘I was watching the various mechanisms of power crumble, or at least get rocks thrown at them. And it seems like people have to make some Faustian bargain between dignity and survival. Everybody just wants to be loved. We want to have a little shelter and a little food. But we’re caught in a system that makes that hard for most people.’