Panorama To Return In 2019 After All: Bruce, CSNY, Beyonce, Justin Bieber, The Stones And More Headlining 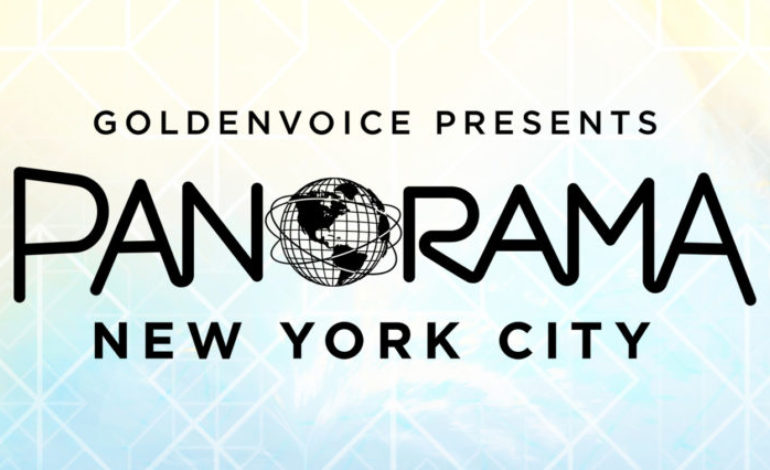 AEG and Goldenvoice-backed “Panorama,” after claiming they were taking the year off, have decided to go all in and provide the greatest line up imaginable. “Look, if this doesn’t sell out then festivals simply don’t work in New York: it is too popular a market and too many acts have already come through” a spokesman claimed. “We wanted the sort of festival where U2 were seventh on the bill.”

The line up is breathtaking, even for the seen it all New Yorkers who turn up their nose at the Killers with impunity.

Crosby, Stills, Nash And Young – Neil Young isn’t speaking to David Crosby, neither is Graham Nash, neither is most of the rest of the world, so disturbed by the singers insolence to those who had a hand in saving him. But here they are for the first time since 2000… I wonder if they will make it through the end of the night without a punch up

A Star Is Born On Stage – Lady Gaga and Bradley Cooper – Imagine if the entire movie (except for Bradley’s death) was true. Imagine if the lovers went on tour together. Now don’t bother imagining,

Ariana Grande – The Princess of Pop

Simon And Garfunkel – One last time

Coldplay – Chris is back

The Rolling Stones – perform Exile On Mainstreet and Sticky Fingers

Maroon 5 – Trying to redeem themselves after the Super Bowl

Tom Jones And Engelbert Humperdinck – The battle of the 60s baritones

The Jam – FOr the first time in DECADES

Paul McCartney – Ram followed by Band On The Run

The Motown All Stars – Smokey, the Supremes, Stevie is back, and more…

U2 – Get down to business with a hits only show

Fleetwood Mac – Lindsey returns and no one else leaves.

Travis Scott – Brings all the fun of the fair

If we don’t hear about when tickets are available by tomorrow, I wouldn’t hold my breath