One World: Together At Home Reviewed 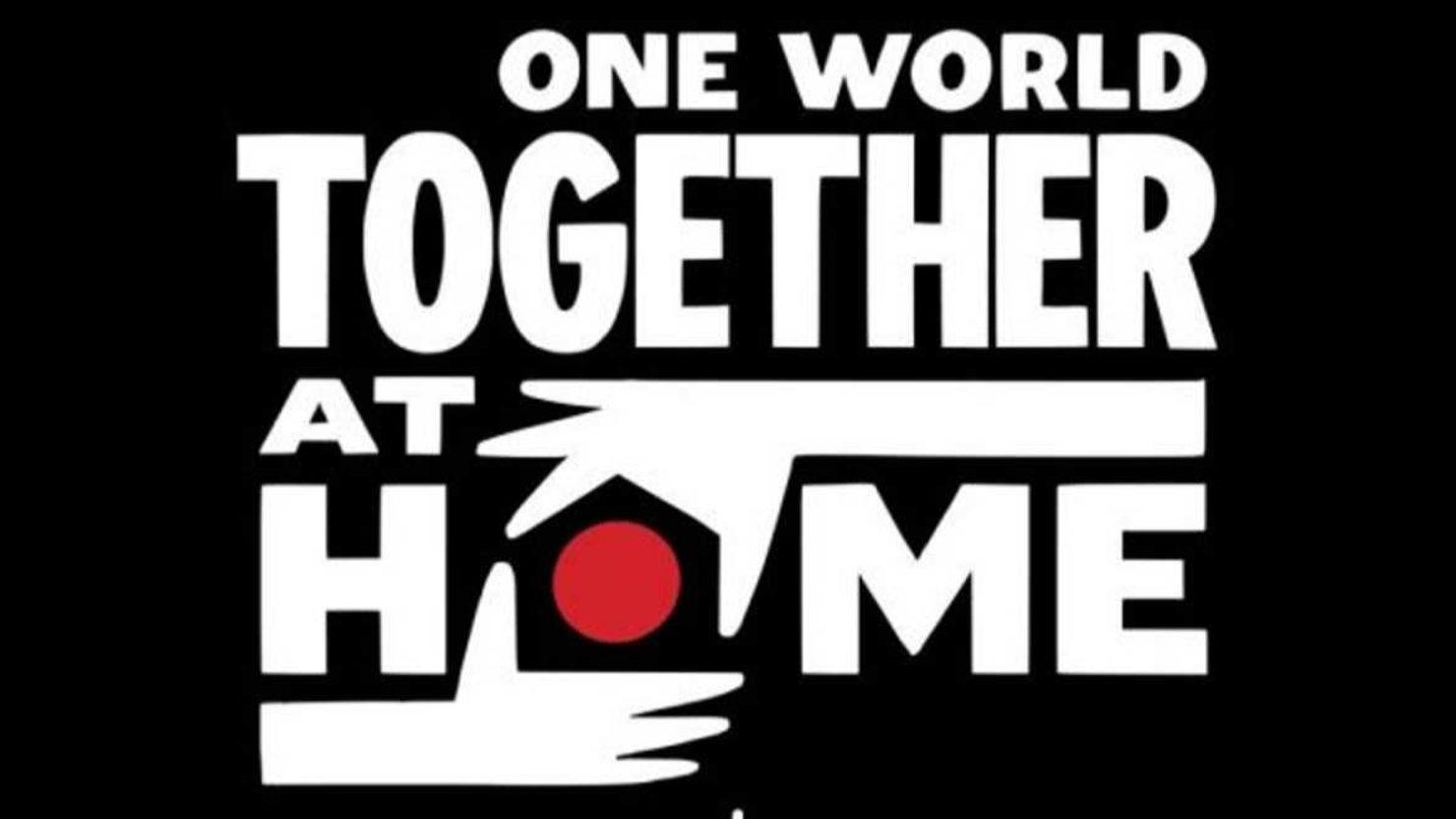 On a recent interview in the news, a health worker said: “Thank you for the thank yous, thank you for the pizza, but what I really need is health insurance”. Saturday’s eight hour Global Citizen “One World: Together At Home” would have been not very good if they had realized this, but their complete misreading of the situation made it a thoroughly repugnant illustration of the haves and the have nots in a sanctimonious bow of contempt. Jesus said the poor will all always be with us, and he was right, but what he didn’t say was the poor will also save us and that they would do so without any choices in the matter and for minimum pay.

I streamed “One World: Together AT Home” for a minute at 2pm, couldn’t take the nurses in masks, turned it on again in time to hear Eddie Vedder overwhelmed by a church organ IN HIS LIVING ROOM, left, came back for some Annie Lennox, some safety dance, and a lot of prattle from the two Jimmys and Steve in this endless nonsense, and then gave up. Sunday morning I picked my way through one landmine after another on youtube with no pleasure, as well as streaming the terrible album of the event.

All of the music was bad, all of it. Even a wake has cheerful music, but as people whose living room is bigger than your house lie about the appreciation for $7 per hour employees risking their lives because they have no options, and who are being shamed into not risking their lives due to all the blather about heroism, they were revoltingly clueless of the real world.  Black men and women, brown men and women, the service economy barely making it from one paycheck to another are being FORCED to risk their lives for money and the best we can do is tell them thanks and offer em a slice of pizza.

I think we should go with herd immunity because based on the terrible tribute we suffer from herd mentality (not to change the subject, but Fiona Apple got an 100% approval rating on  metacritic.. really, nobody even docked it a notch for using her dog’s bones as drumsticks?) and the herd has concussion. Paul McCartney bringing up his mother Mary who was a nurse, was the only thing that actually made sense, and even that reminds you of the teenage Paulie asking what would his family do for money now she is dead. That is the truth of working class malaise, that is the mechanics, that’s what is happening to the supermarket workers, the nurses, the bus drivers, over and over again: what will we do for money?

How about this, triple everybody’s salary till there’s a vaccine. GIVE THEM FUCKING MONEY. No nurse, no subway employee, no person filling the empty shelves at C Town signed up to save the world. Why wouldn’t even one person say it? Why are you thanking them and not helping them? Thank you and a starbucks $10 coupon will buy you a Grande Latte once the stores are open.

But if you must pay homage to our heroes, be fun about it. I’ve watched Lizzo for the better part of five years now and I have never seen her remotely as tedious as her Sam Cooke cover. Why is this not fun? Even Jimmy and the Roots “The Safety Dance” was a lugubrious  bore, SPEED THE DAMN SONG UP. Camila and Shawn’s “What A Wonderful World” J Lo’s “People,” Billie’s “Sunny,” on and on and on with mind numbing, artistically invalid, emotionally untrustful songs from a world so unlike ours that the show is completely tone deaf. When you make more in a day than an EMS worker makes in a year, shut your fucking stupid face with your thanks. Hey, curator Lady Gaga raise your heroes minimum wages -fight for that. The show raised $127M for World Health Organization?  In comparison, the first stimulus bill was half a trillion dollars. Good, what about the workers you’re exploiting? What do they get?

After the revolution you and I will own those mansions while they hang from their diving boards with their disgraceful platitudes about the service industry they enslave stuck like mistletoe right through the place their hearts should be.