On Independence Day I Believe In America 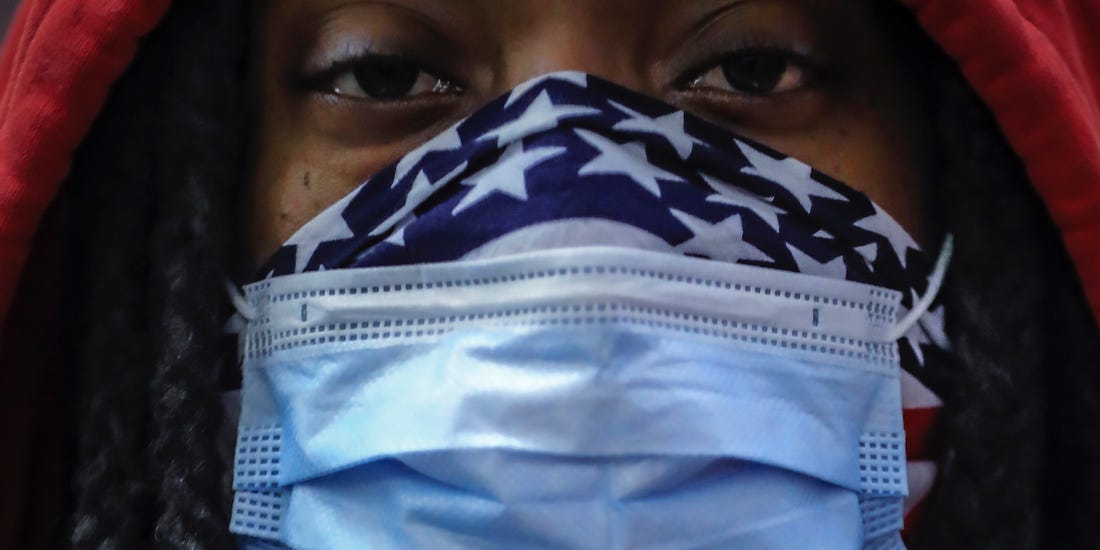 To quote Amerigo Bonasera: I believe in America.

I’ve lived in three countries: the UK as paradise postponed and teenagers worried about never having a job in their lifetimes, the Lebanon as sectarian violence blew the country to smithereens, and the USA where New York was a bankrupt, lawless city and today the US has found the embers of partisanship and racism has sparked a pandemic and an uprising. I’d always hoped to escape politics,  never wanted an involvement in society and much more interested in my own, solipsistic self-interest.

But I believed in America and I still do, while I watch it self-destruct and resurrect itself. This is not about systemic racism, it isn’t about Red and Blue States, it is about how capitalism has killed democracy while 1% of the Nation has bleed the other 99% dry and the looting of the country has infected every strata of society as certainly but much more deadly than Covid-19 has, and killed off the essence of what it means to be an individual both part of and apart from the country.

In 2008 the banks that went bankrupt due to bad loans at usury rates were bailed out by the middle class, and then they did it again.

In 2020, Covid-19 was misappropriated to give more money to banks and big business cronies and leave the middle class and poor to struggle.

Black men and women would be far less upset about the Confederate Flag and statues of George Washington -proof you can be a great man and an asshole at the same time, and the straight up sucker racist Thomas Jefferson, if it was in the past. If people of color could point to them as ancient relics that prove we have come a long, long way.

Between business monopolies, price fixing, taking money off the government (aka us) and still firing members of the working class, a health service that doesn’t work, a race and class war, the US has stumbled and has weakened and is failing as a world leader or a well governed country.

But, I believe in America. You don’t love a country for its weaknesses but despite them, and something in the soul of America is growing and changing. Think of this: I’ve worked right through the pandemic but I haven’t needed the structure of the office. If there was a vaccine today, New York City would not return to the office culture that was. The realization that a huge chunk of the country, and the companies where we make our money, do not need to congregate in the same place means perhaps 50% of the offices will go unused. And that will affect everything around it. With so much empty space Manhattan will have to rezone offices for apartments so we will have a glut of housing  which will lower rents across the city and across the boroughs. New York City will have affordable housing, and rather than go bankrupt landlords will have to do business with New York and the horrors of living standards will change. Is that optimistic? Sure. But it will probably happen.

The USA post WW2 made a mistake, they went into empire building again. But there is a difference between the mass genocide of Native Americans and the raping of Latin America on the USA’s borders that gave birth to the States, and travelling round the world and getting mired in wars they really didn’t need at all. And with so much less money to waste, the concentration might return to where it is needed: the land and space right here.

The USA will survive and hopefully downsize its dick waving with a much needed dose of humility because it is not a white, European enclave, it is a multi-cultural, multi-religious, coming together of people and the people are what makes it great. Not just African-Americans, but Indian, Latin American, Asian, Pakistani… you name it and here we all are. That will help them rebuild.

Me? I have always preferred beautiful losers to bully success stories. If the US must go to the back of the line, well, that’s good. It gives life a flavor that a John Wayneish arrogance simply doesn’t. In New York City, 2020 has turned the heroes and villains on its head, the front line workers saved us while the rich and the powerful headed to the Hamptons (history repeats: that’s exactly what happened in Lebanon, the rich left leaving the country to us). Now we can see them clearly. And this is all good.

It is also good for music. My generation has retreated from music, as though it nosedived in the 1990s and hasn’t recovered. The likelihood of that is non existent, it is just Bob Seger singing “today’s music ain’t got the same soul” in the 1970s. It did have soul then, it does now. But if I had a problem with hip hop it was its subject matter was solipsist to the place where it was shameful. I love Future, but as a lyricist it is so self-involved empathy becomes a daydream of riches for poor black (and white) kids, Covid-19 changed it, and pockets of musical resistance have occured everywhere: read our True Groove stories  today, the essence of political and cultural freedom, listen to great artists like Noname and H.E.R. -women of color (called the slave of the slave by John Lennon forty plus years ago) become visible, rise above.

I have loved all three countries I’ve lived in. The UK death of paradise gave rise to punk, the terror and death of Lebanon formed a type of anarchy where the laws were narrowed,  the poverty stricken NYC gave us disco and a striving, working poor. Money isn’t success and it isn’t happiness and it isn’t decency. Money is a means to an end and in 2020 we can see where the end might be.

I don’t believe the best is yet to come for the USA, I think it is in decline in many ways. But in the most important ways, a place where people of all races and  national identities can emerge together for a better life, we could be at the start of a golden age. Who wants everything? Let’s share what we have. I believe In America and it is that America I came to New York City to share in in 1979, and it is that America I believe in today.