Object As Subject At The Satellite, Monday July 29th2019 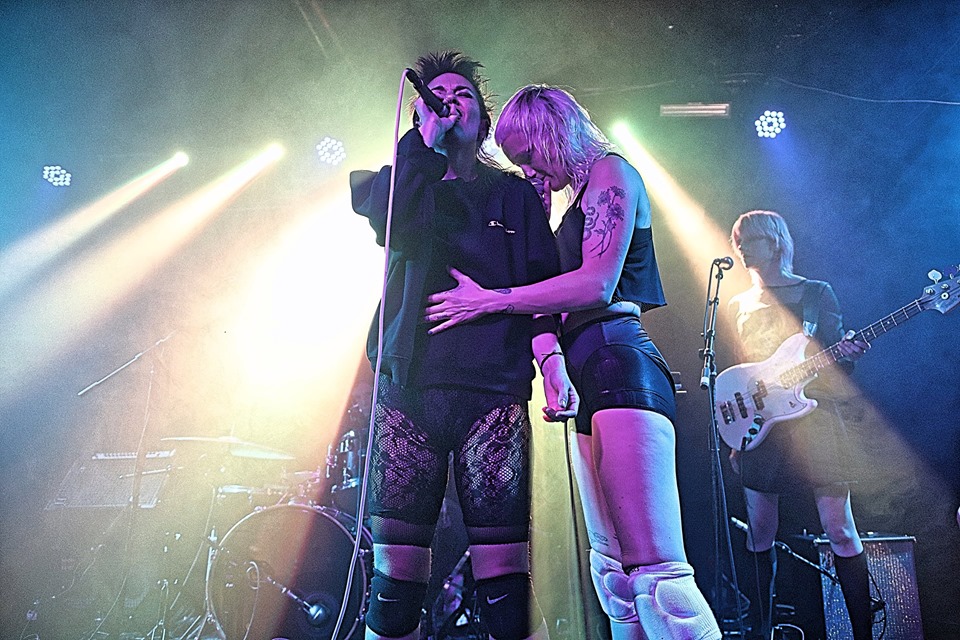 Object As Subject at the Satellite

Object as Subject have been shaking up the Satellite for the entire month of July, I caught the last performance of the art-punk collective this past Monday, and it was something not to be missed.

Fronted by classically trained violinist Paris Hurley and her punk hairdo, the band gave a very raw and astonishing performance which continued to surprise the audience throughout the set. It was a mix of a lot of things, music was blending into dance to produce an artsy performance, which was driven by a very anti-patriarchy message.

Hurley was on vocals, drums, and even violin, her dance partner Emilia “Pony Sweat” Richeson was participating into drumming and singing, while Bree Tomas and Krissy Barker were on bass and ex-Hole’s Patty Schemel on drums. This certainly was a lot of drumming as the entire performance of these self-proclaimed queer feminists was led by restless beats, aggressive voices, and screams.

The show started with Hurley and Richeson in the middle of the audience, crawling on the floor in the dark over a creepy soundtrack of collective heavy breathing, building the atmosphere of a nightmare. Meanwhile, Patty Schemel started pounding her drums as is she wanted to trigger a massive heart attack, and soon it was a tribal drum party with melancholic horror chants or loud breathing sounding like intense orgasms or animalistic efforts. The dances unleashed violence with no boundaries, including unbridled and sexual touching, and in the middle of this chaos, they threw a cover of Chrissie Hynde’s Hymn to Her’ (written by Meg Keene) which landed like a religious interlude. The violent and powerful all-beat parts were also followed by a lugubrious and dramatic violin piece beautifully played Paris Hurley, working as a foreign film noir effect, which ended in strident distortion… and somehow, this eclectic collage was working. Mid-set, they also asked for crowd participation, a powerful top-of-each-the-lungs scream before another impressive and hypnotic sequence mixing military beats, exorcizing dances and vocals going from growls to liberating moans

This is what Object As Subject wrote on their website: ‘Throughout this last 7 year cycle, my personal permission practice has been so much about healing my relationship with religion + sex + sexuality + my body + being a woman + taking up space + not taking up space + using my voice + dancing + being in my body + tending to my creativity + having boundaries + not being locked in an impenetrable fortress by my boundaries + experiencing joy + processing pain + not being only of service + recognizing that when I’m tending to myself, I’m even more of service + accepting that I can’t do any of it alone.’

The result was blending primitive instinct, powerful anger and a-call-to-war attitude with sophisticated music. The group has also declared to be an answer to the hierarchy-driven narrative which has always limited women’s role in society, while religions like catholicism have tarnished women’s sexuality with the idea of sin. The choreographic performance (that they also called a sonic ritual) was about giving yourself ‘Permission’ (also the title of their debut album) and ended up to be a punk invitation to free yourself or the perfect outlet for a collective rage.

I arrived a bit late at the club but the night also included performances by Lisa Orth, Isaura String Quartet, Postman and This is What it Feels Like. 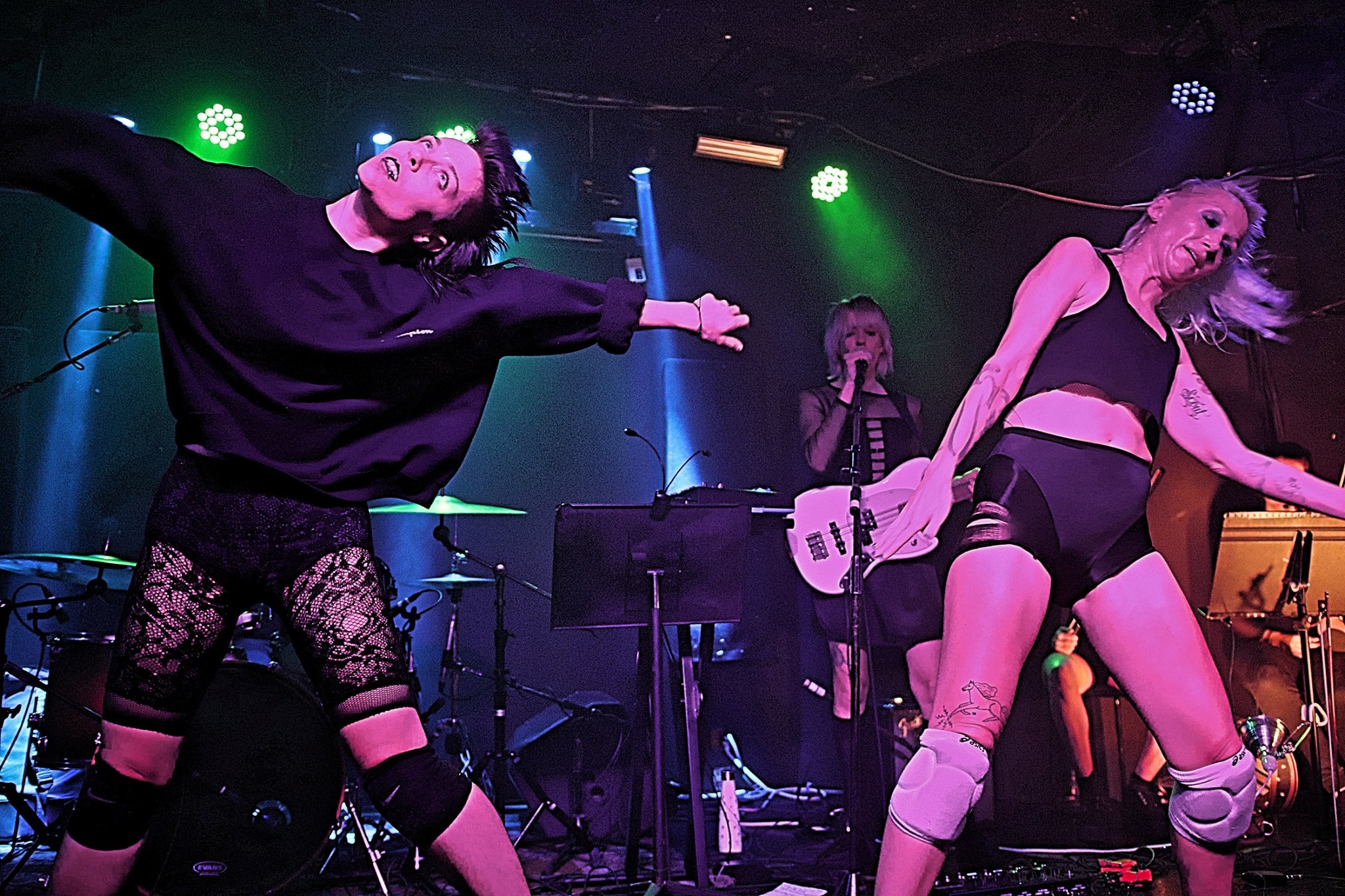 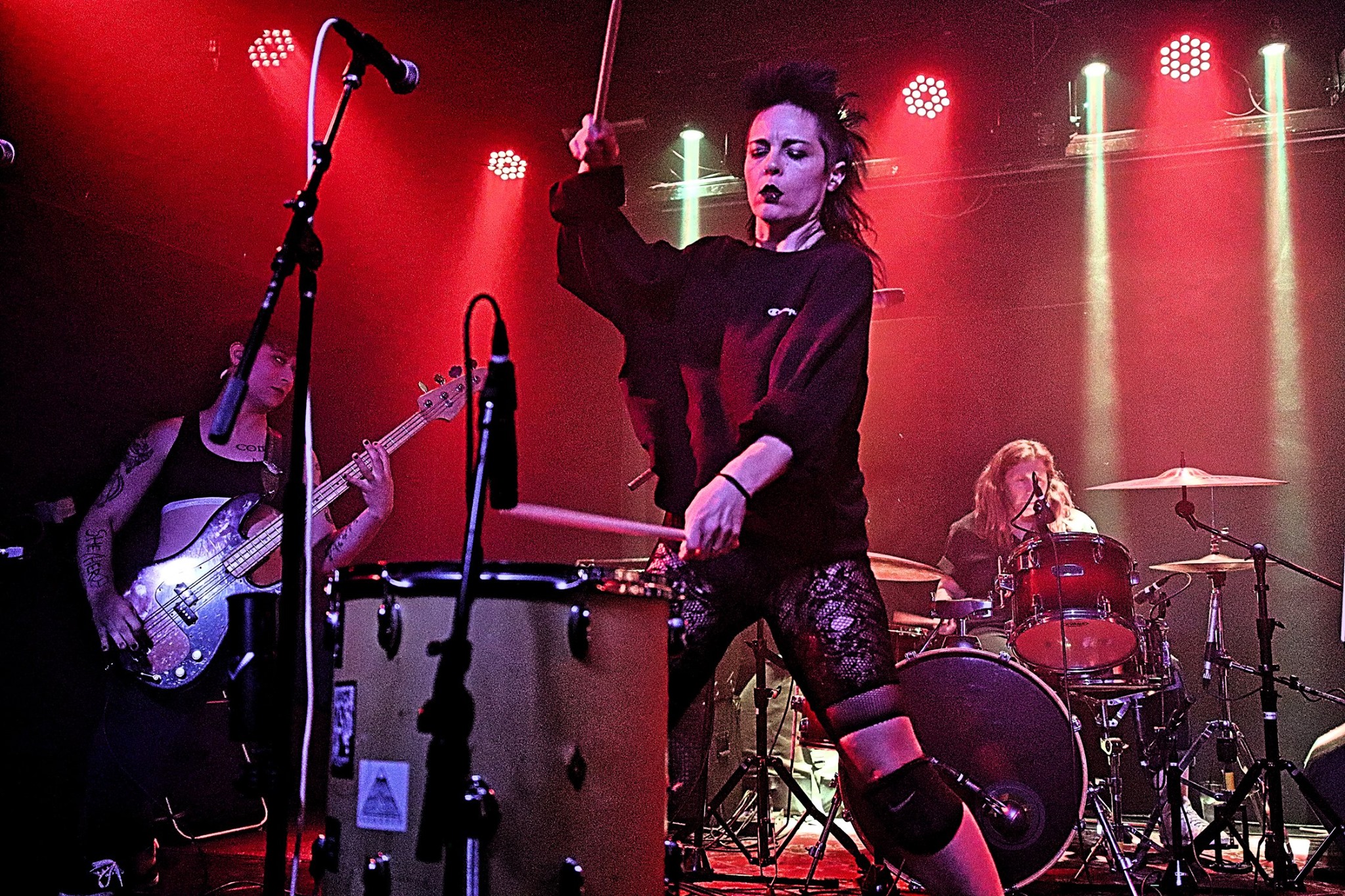 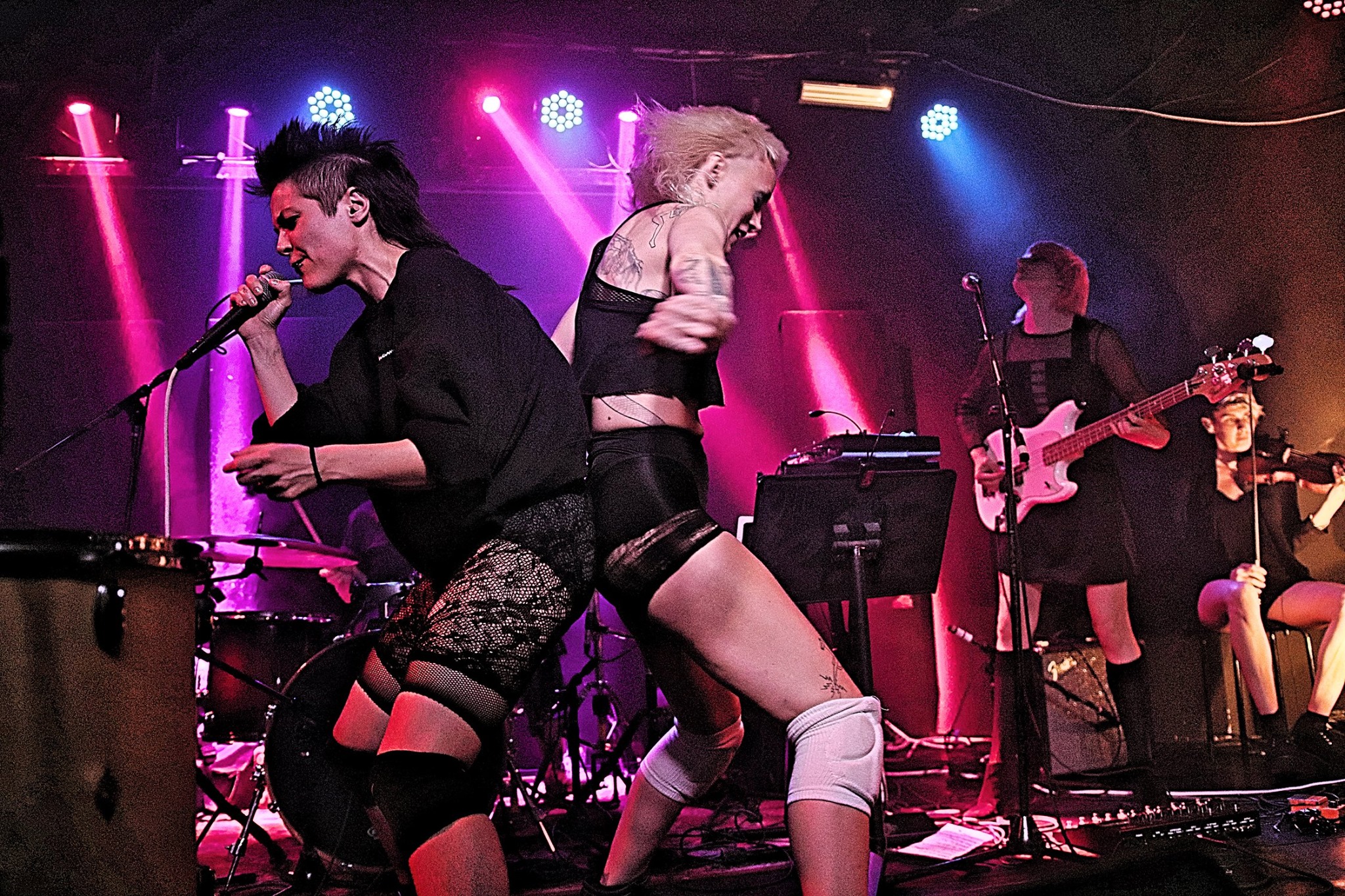 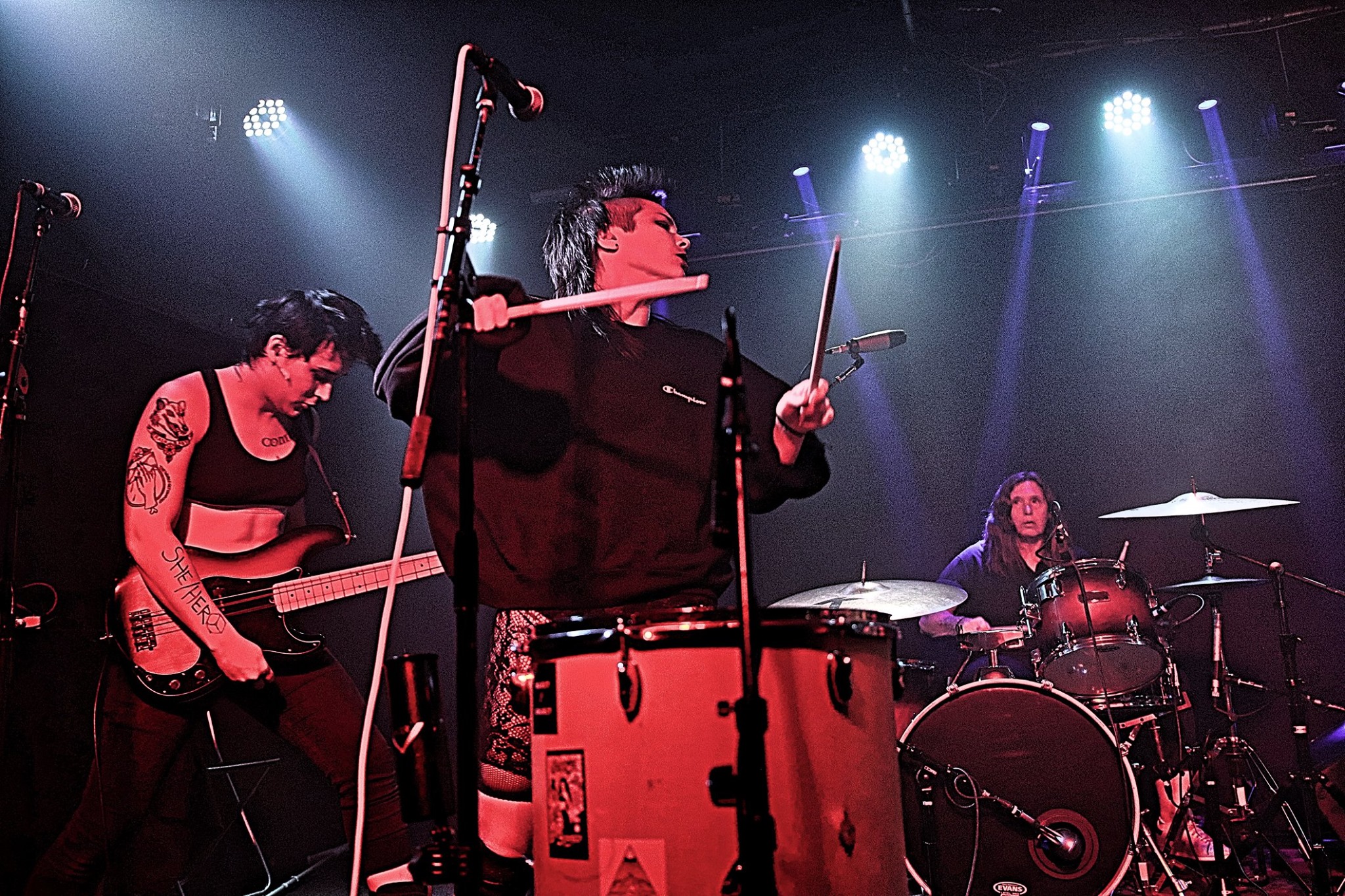 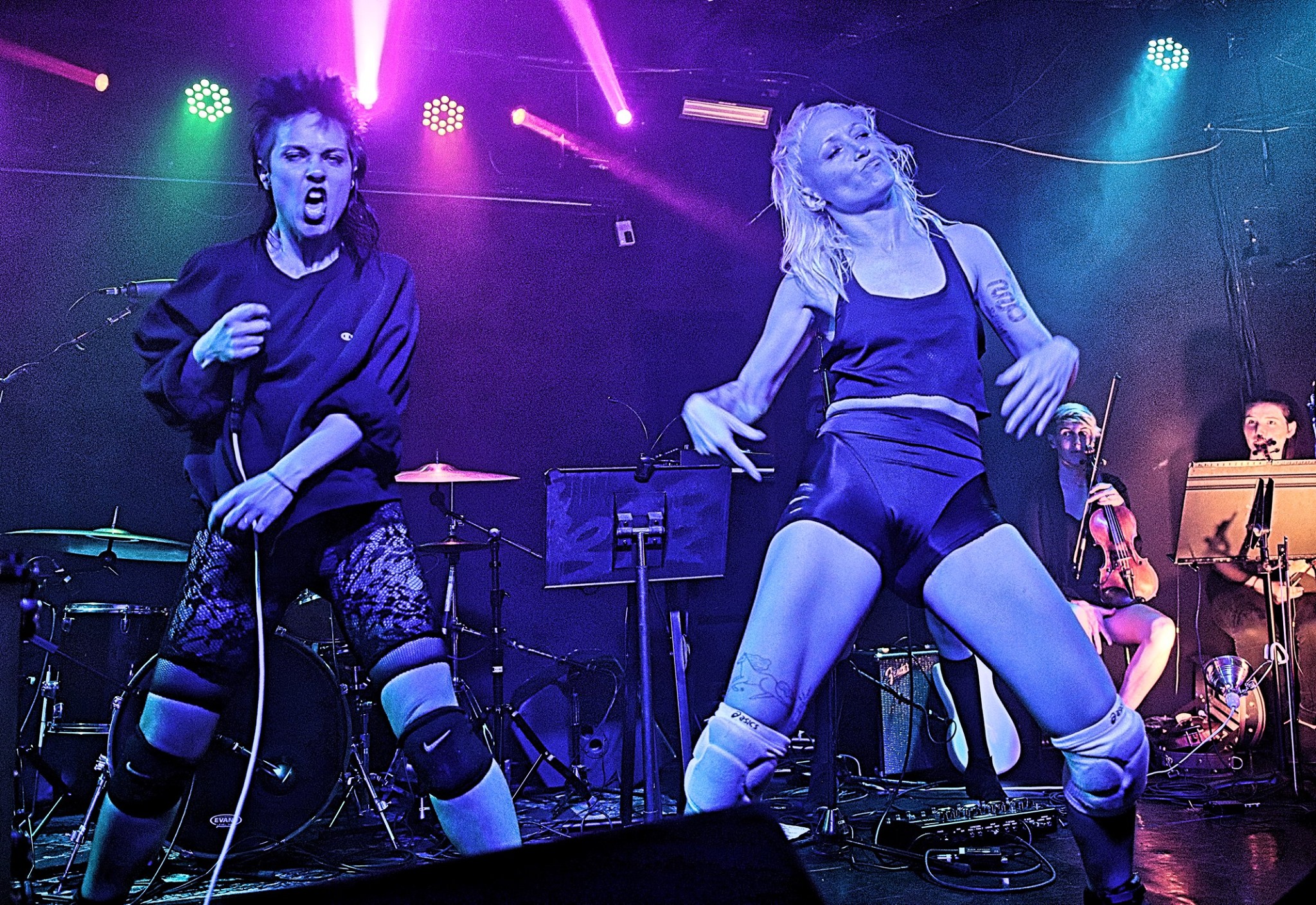 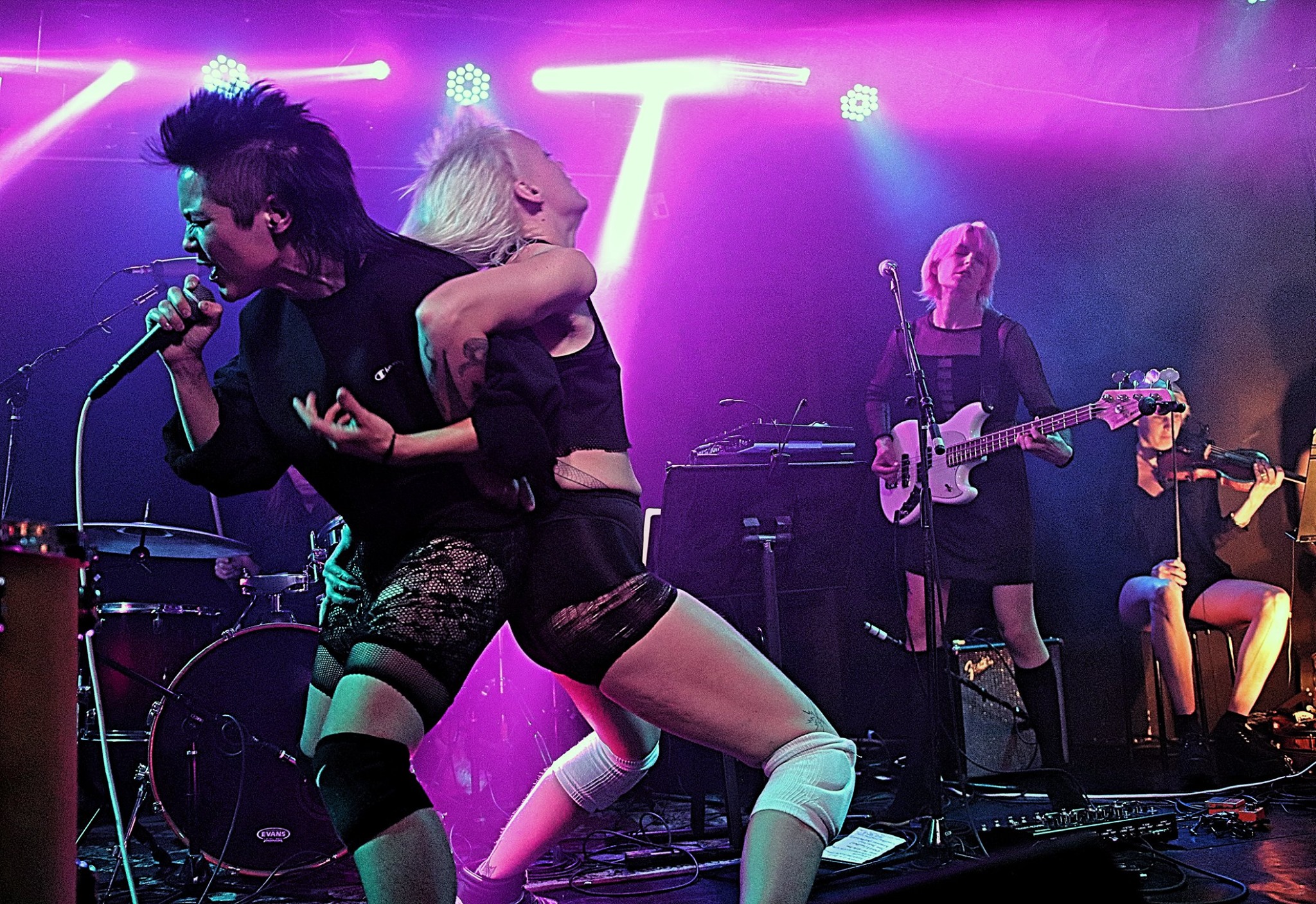 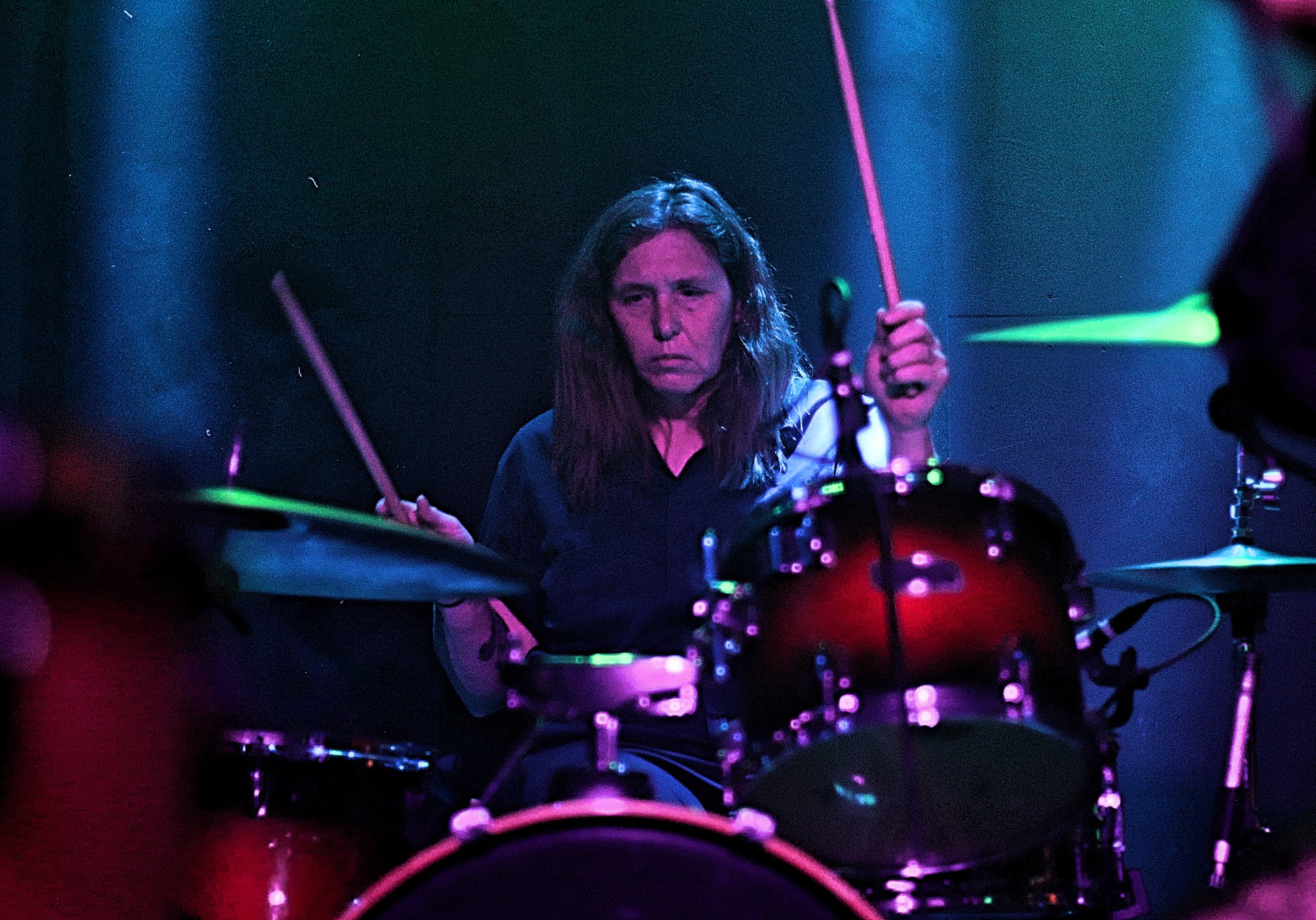 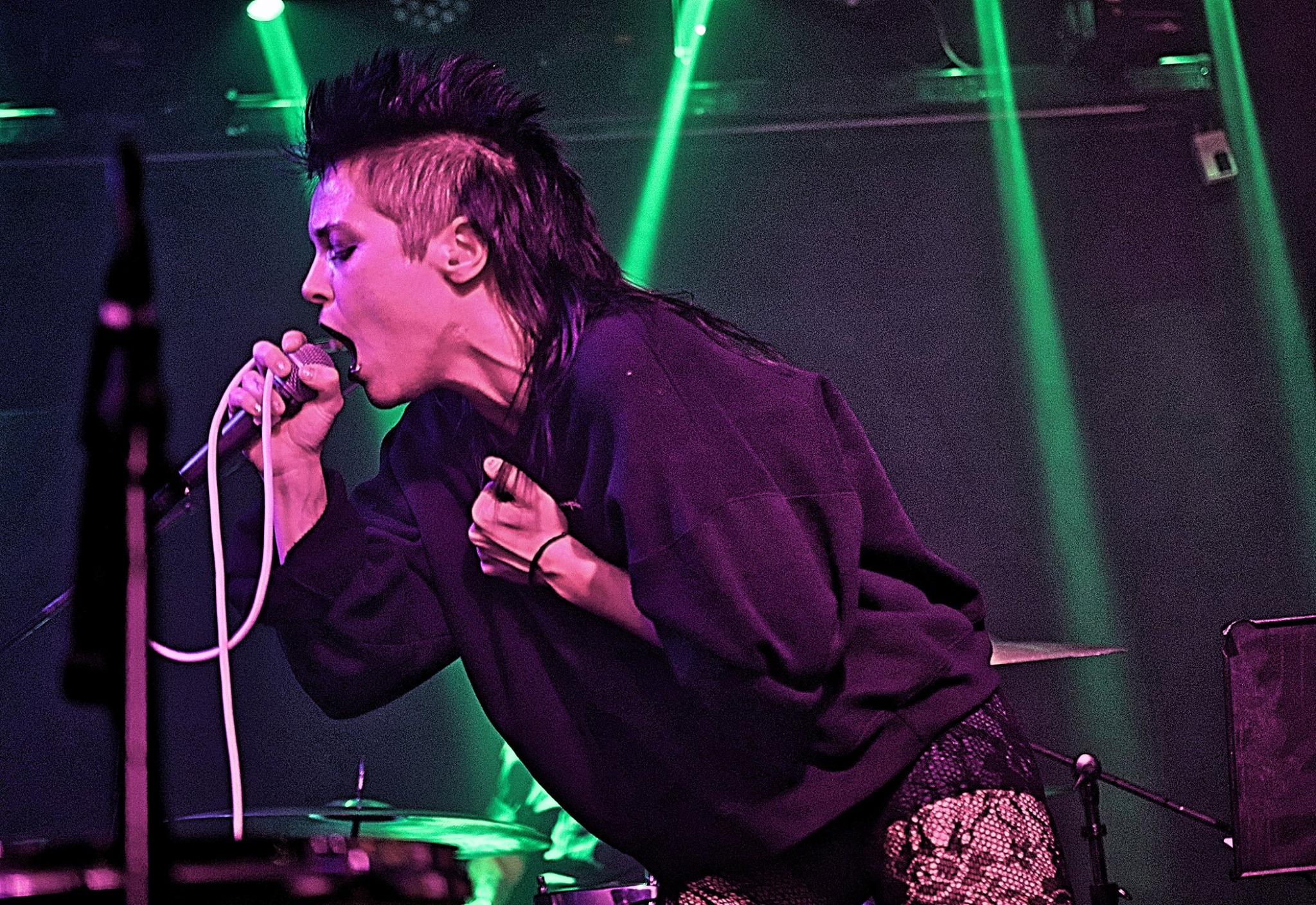 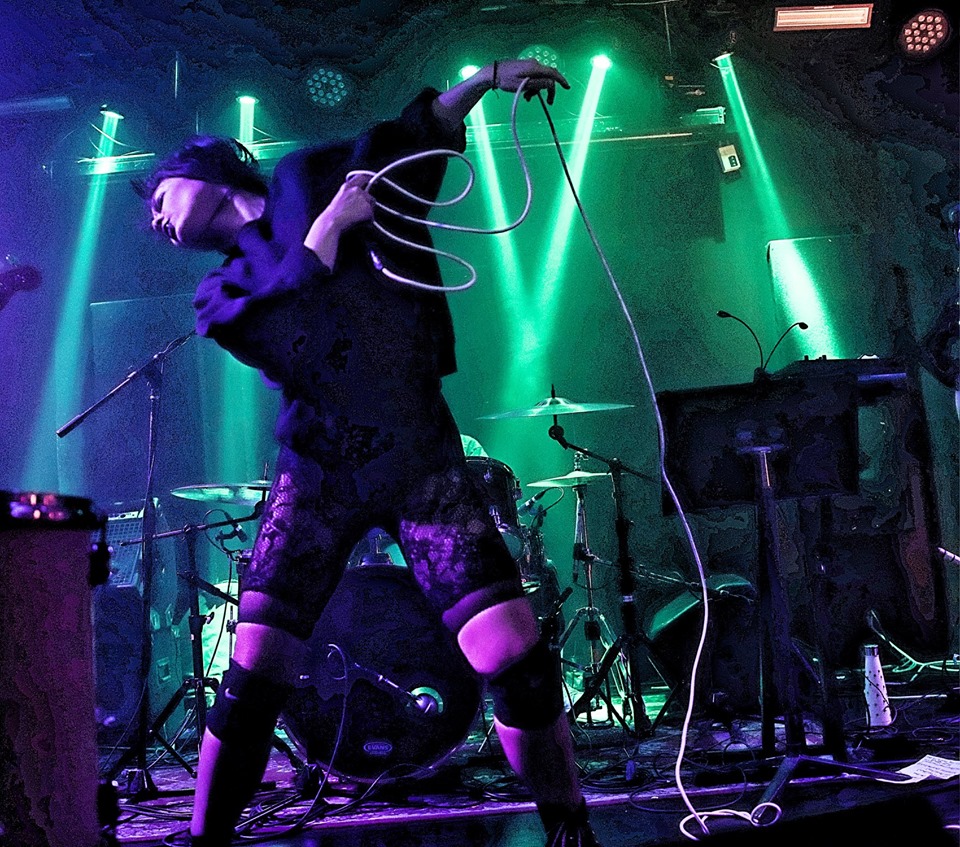 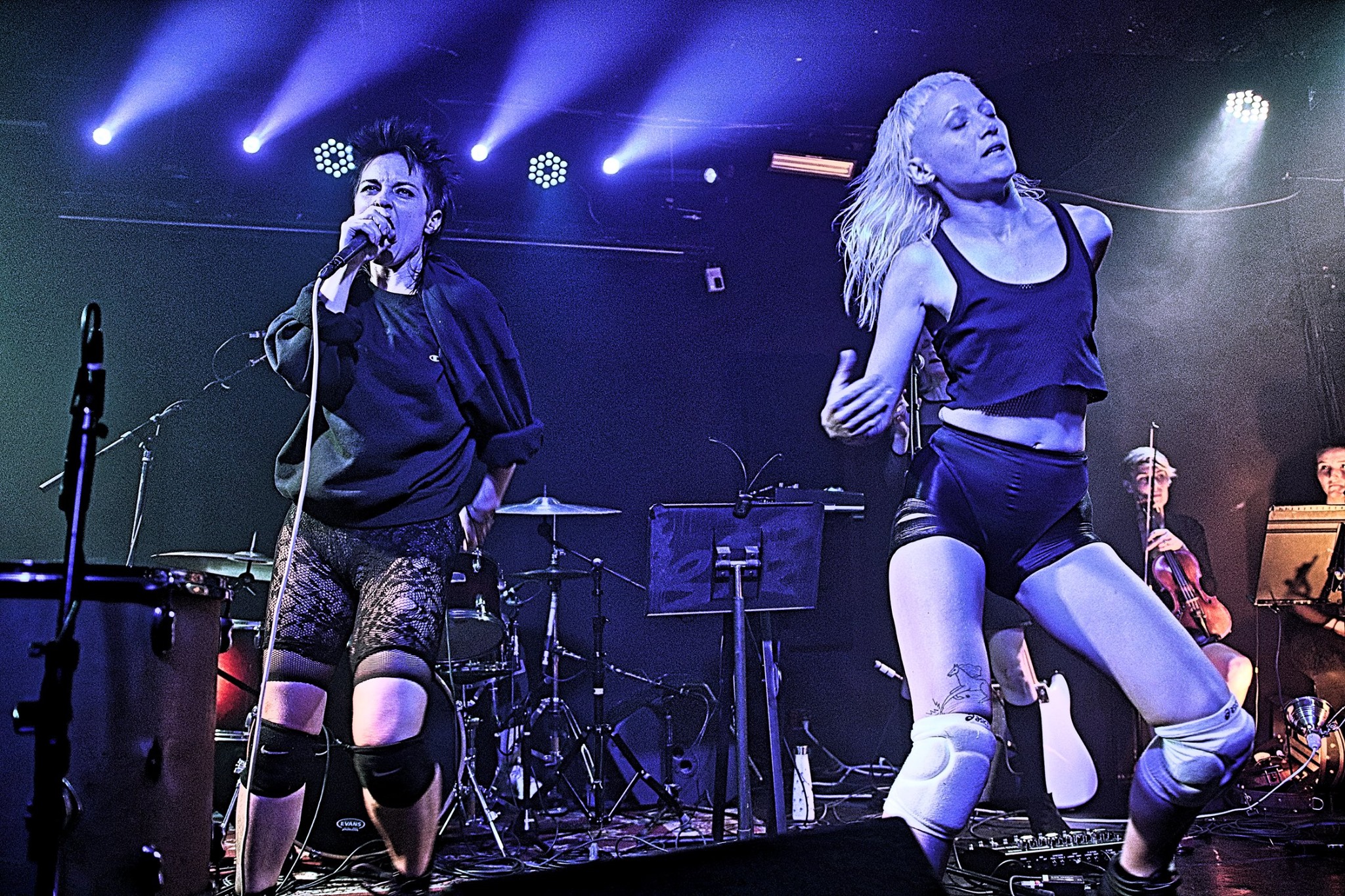 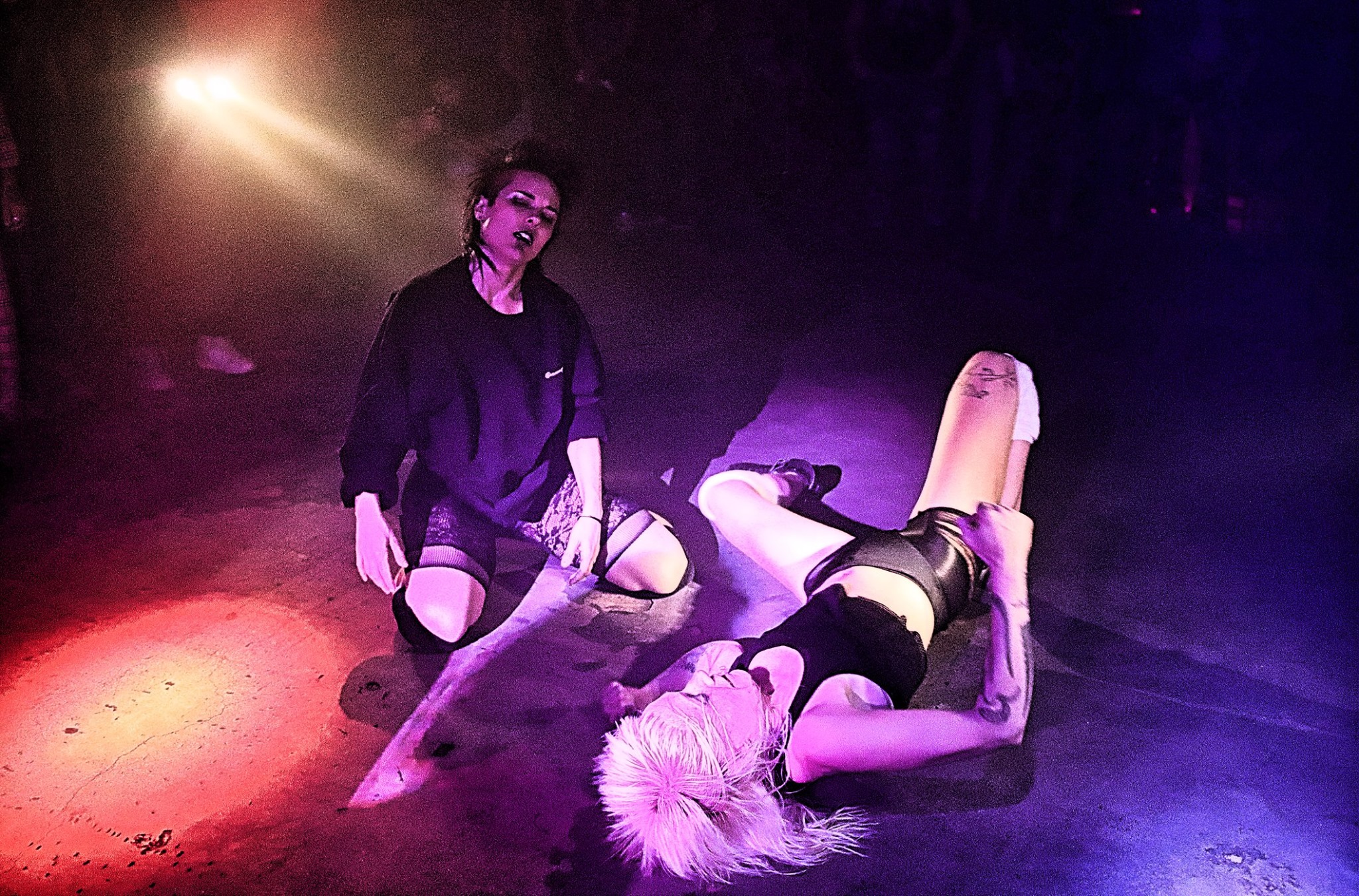 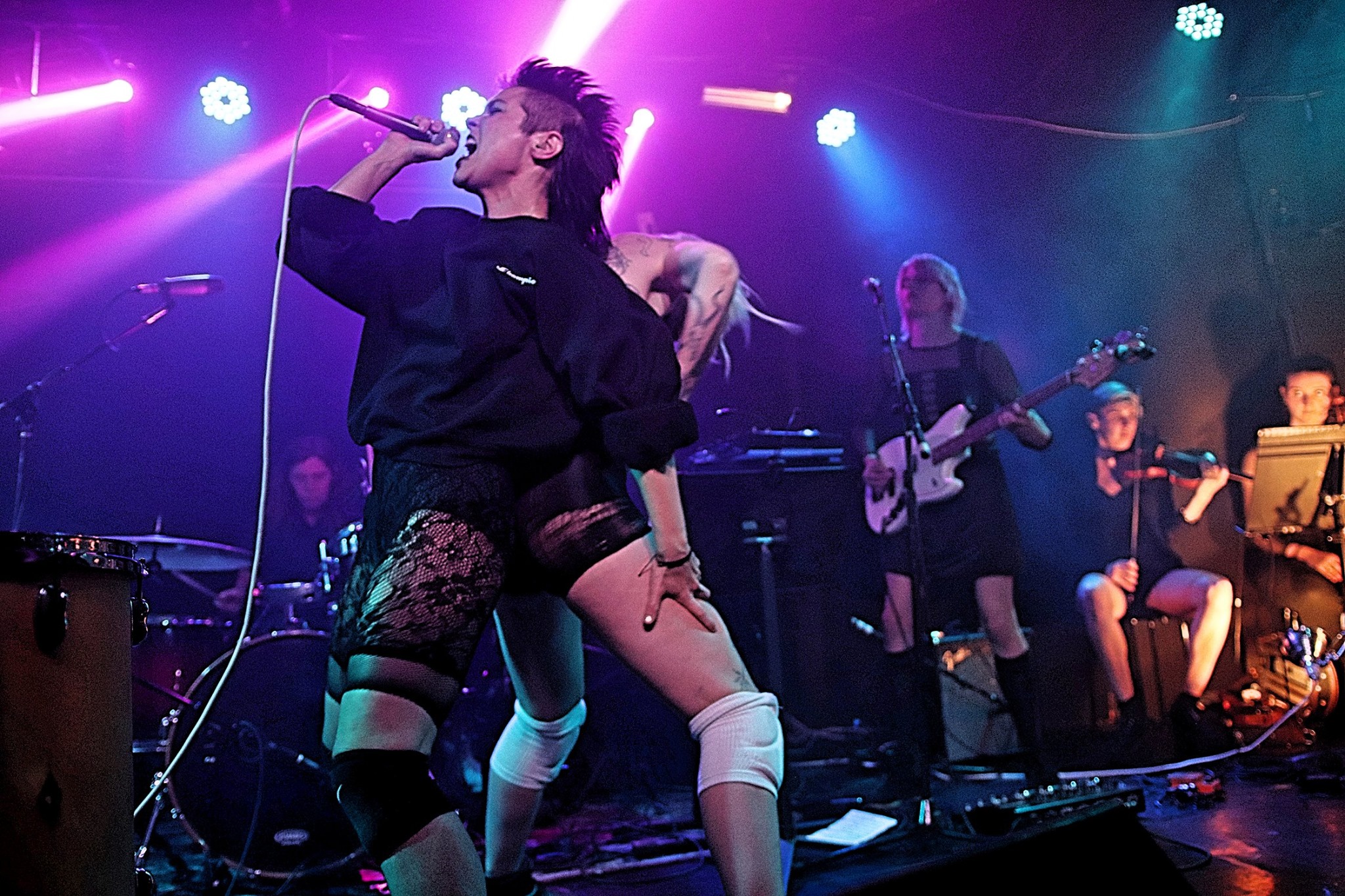 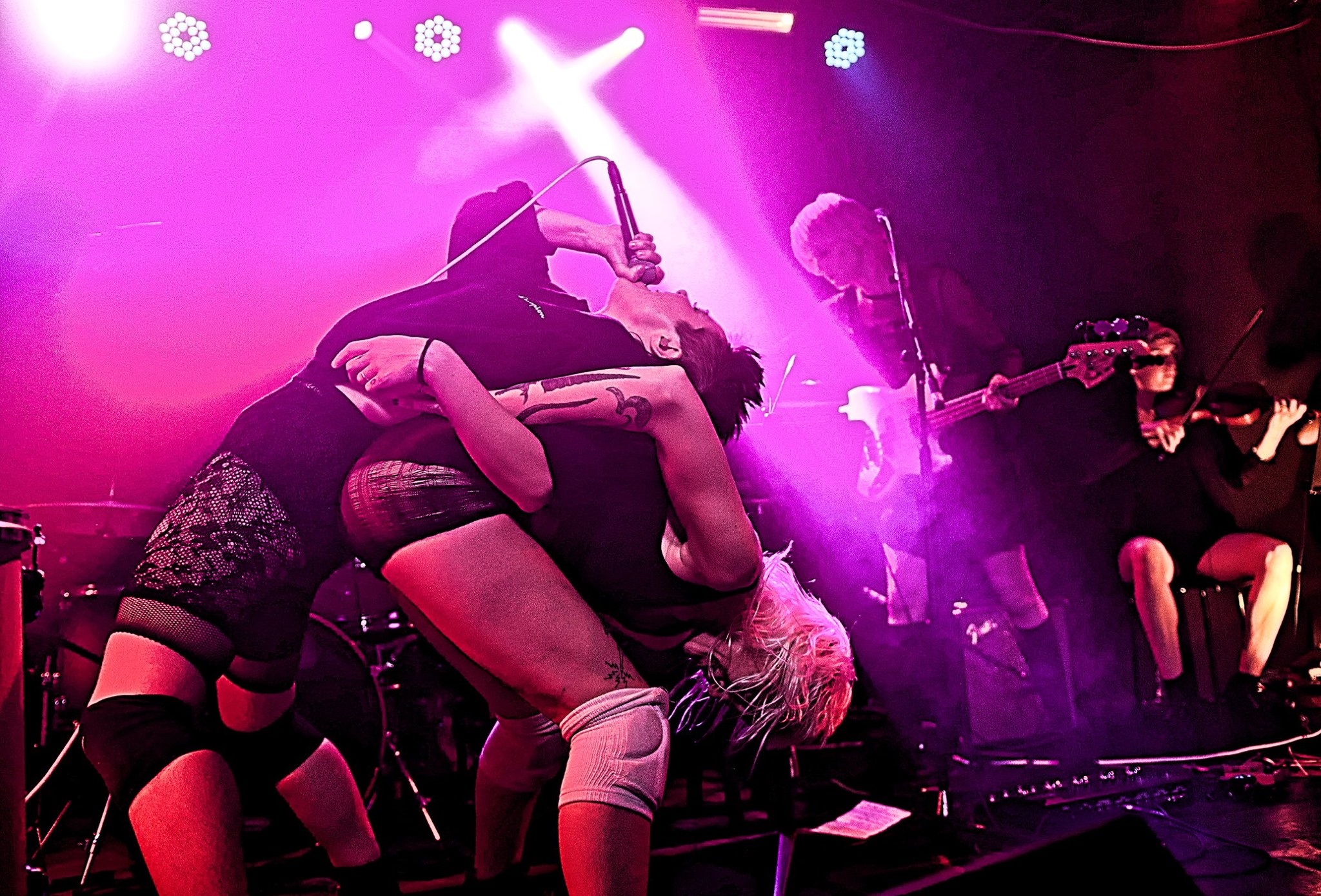 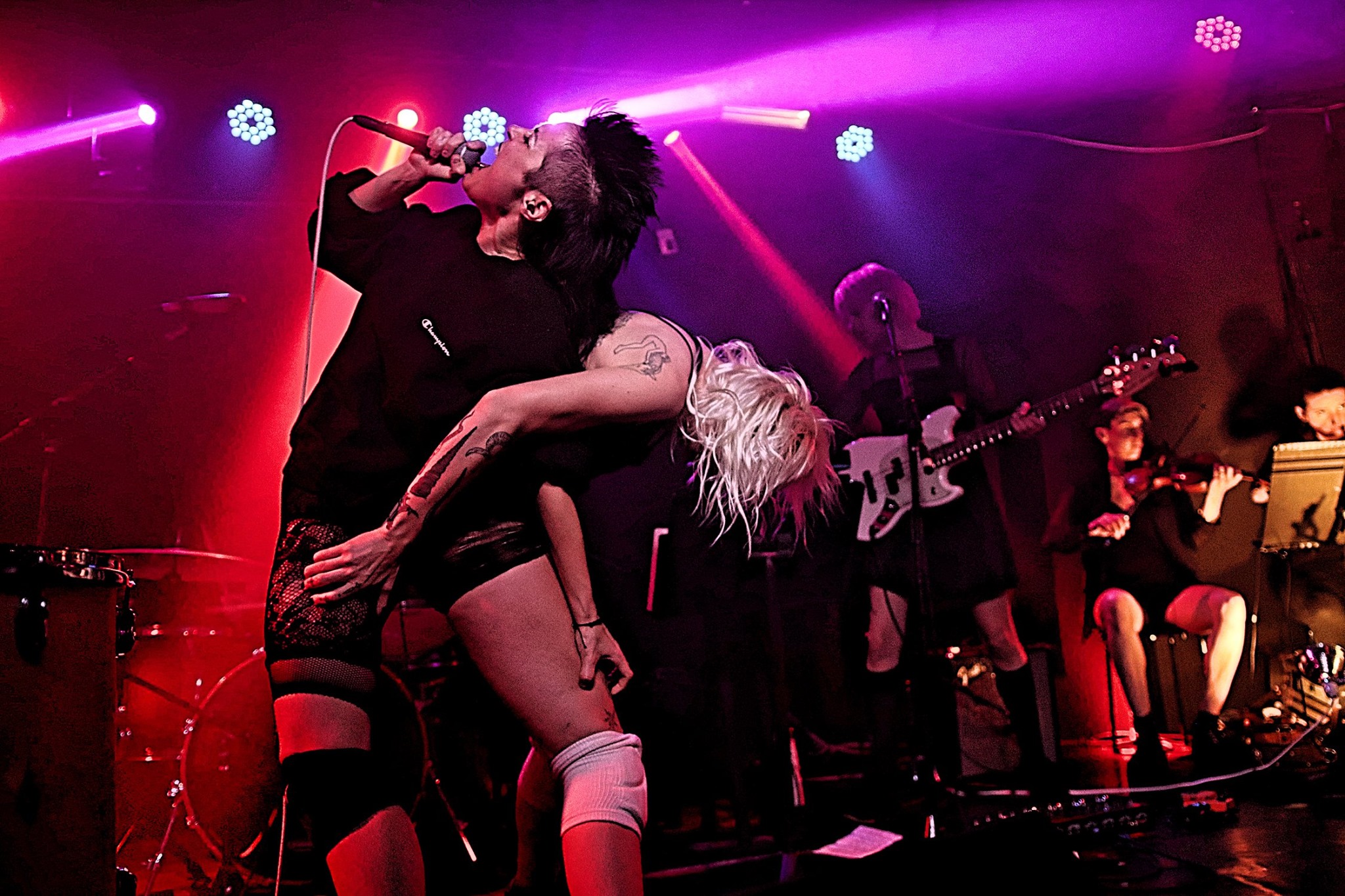 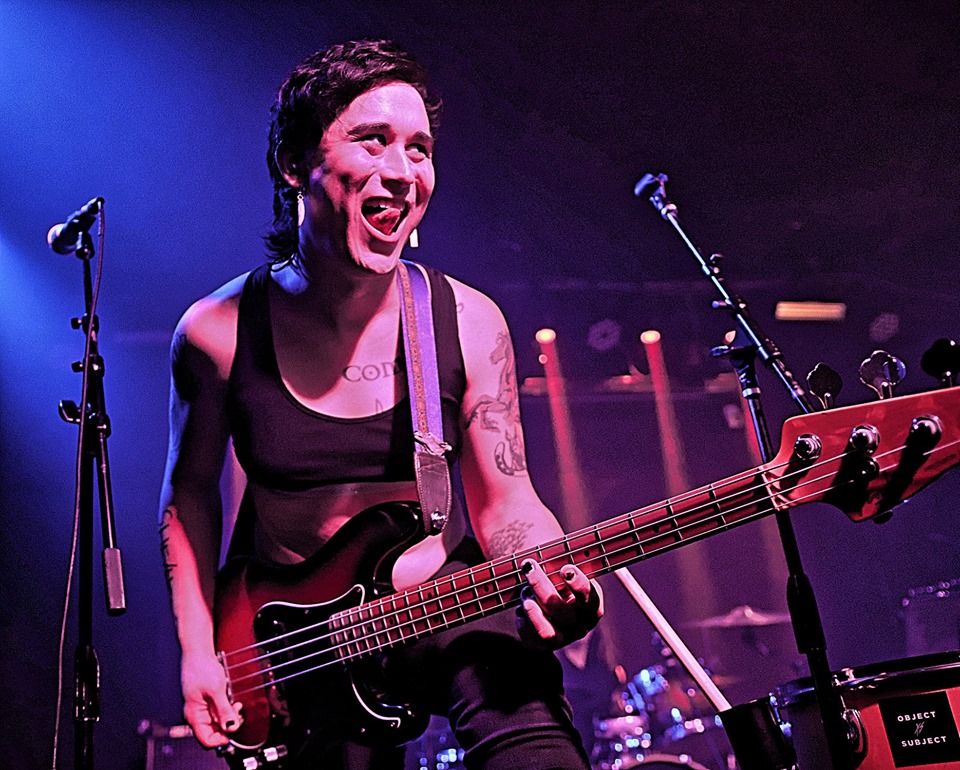 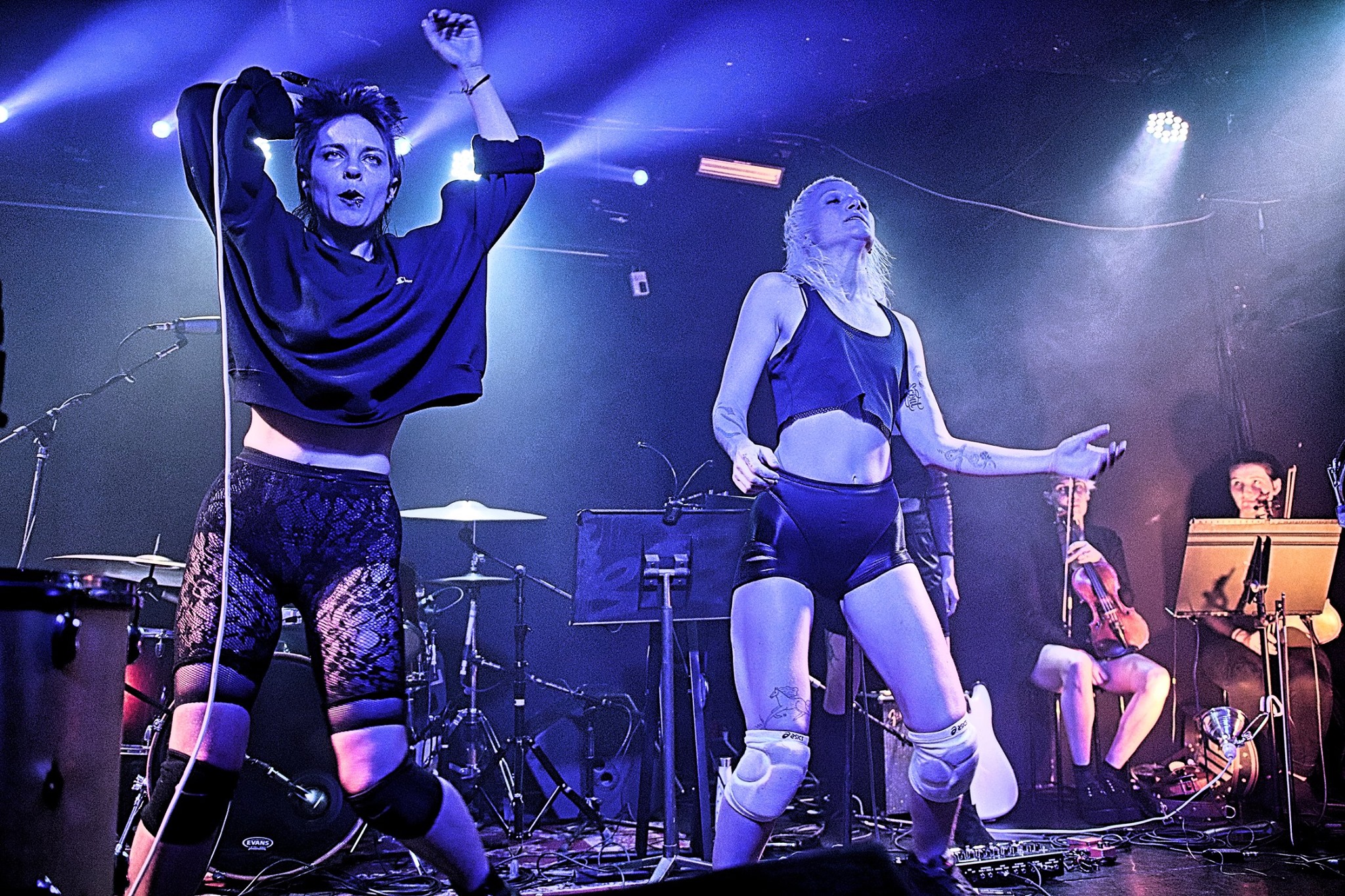 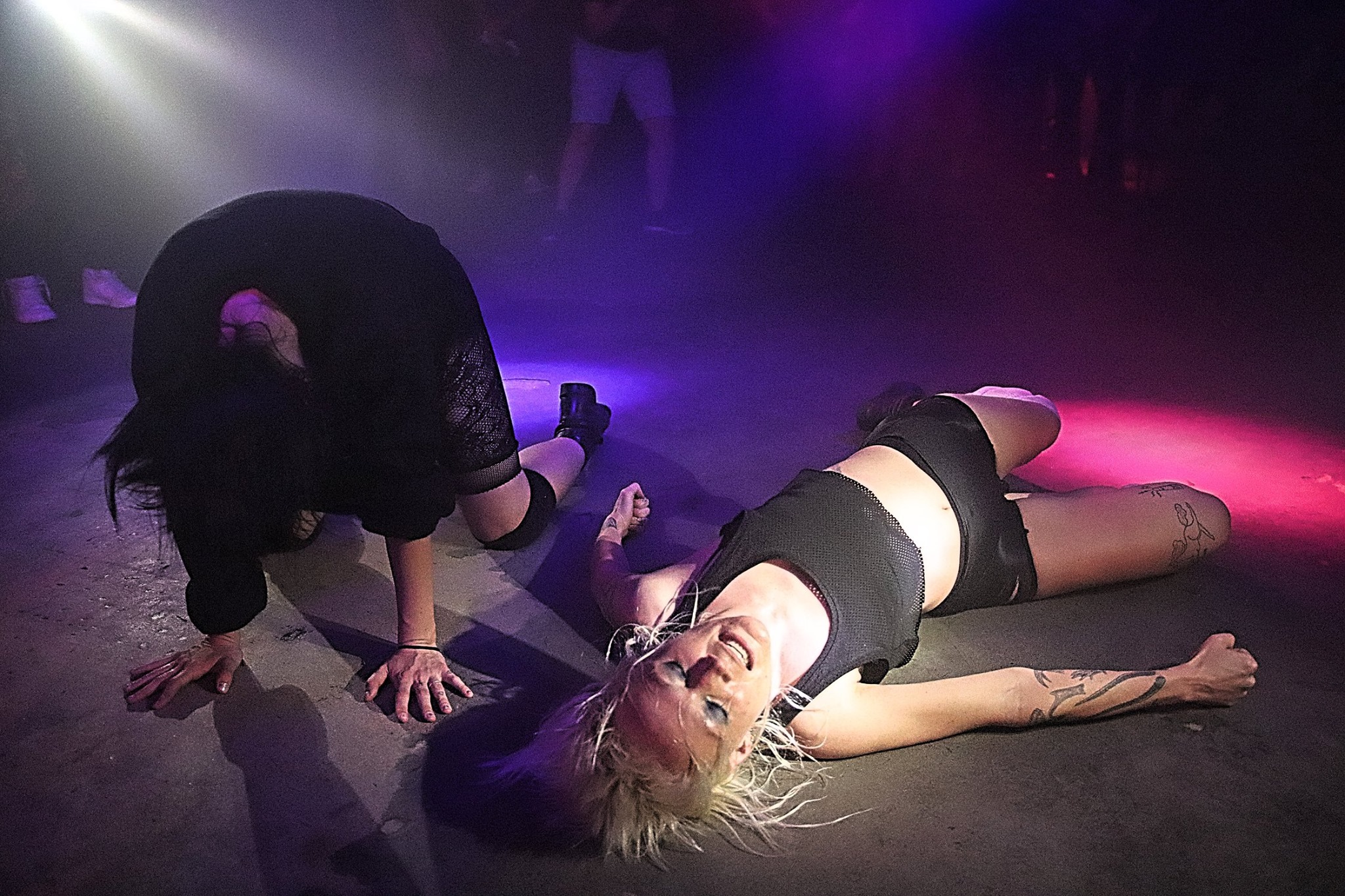 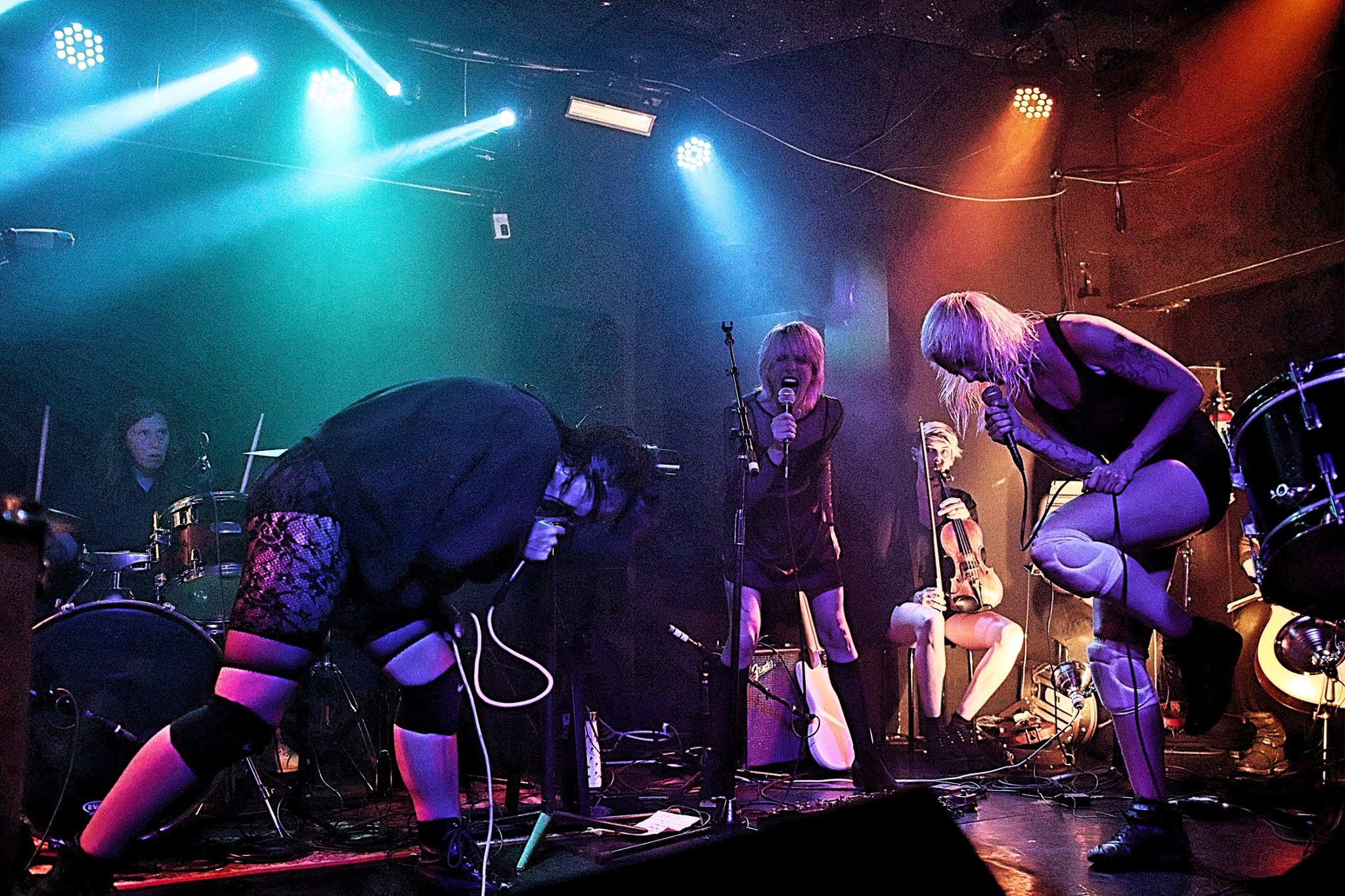 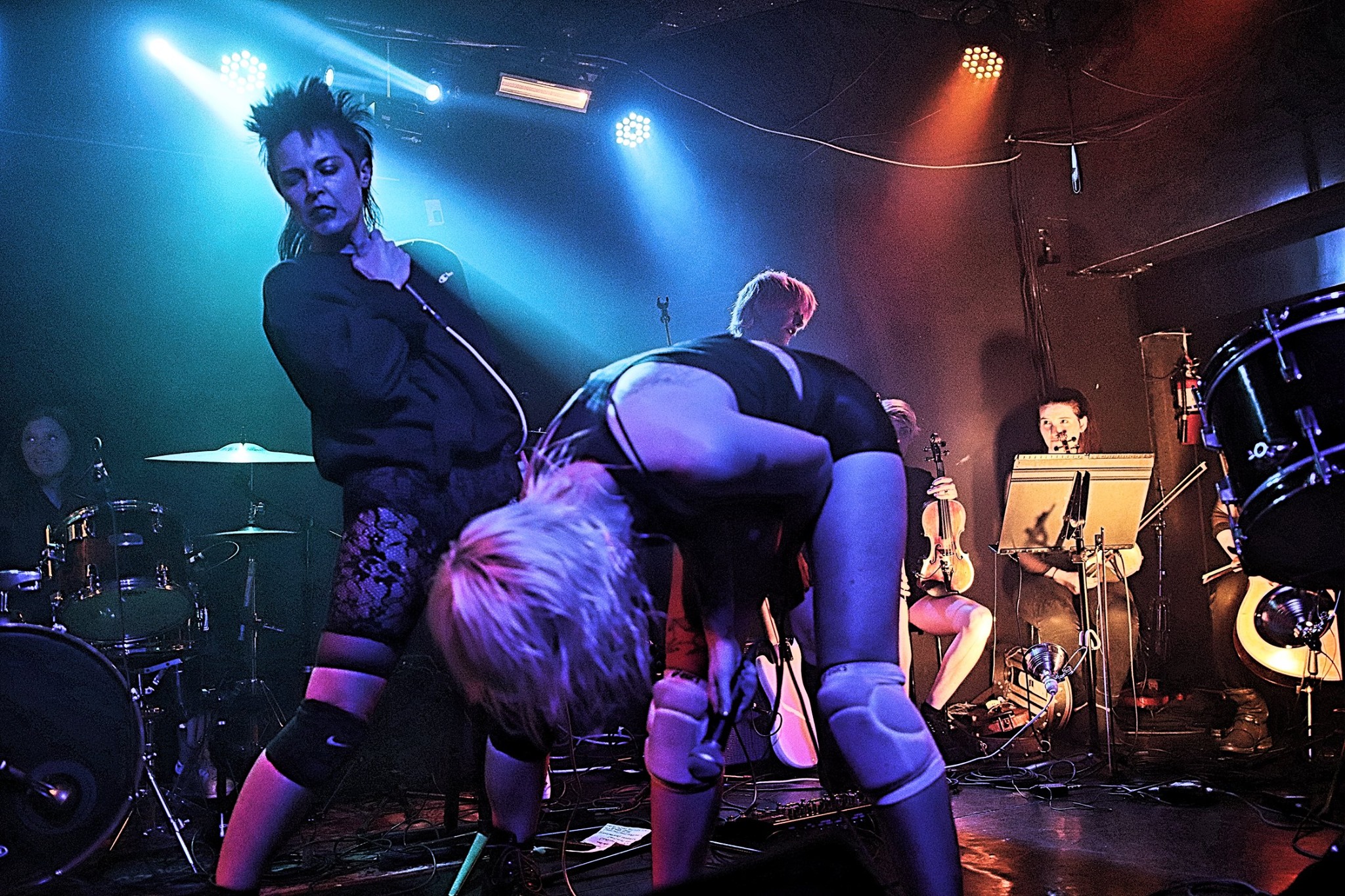 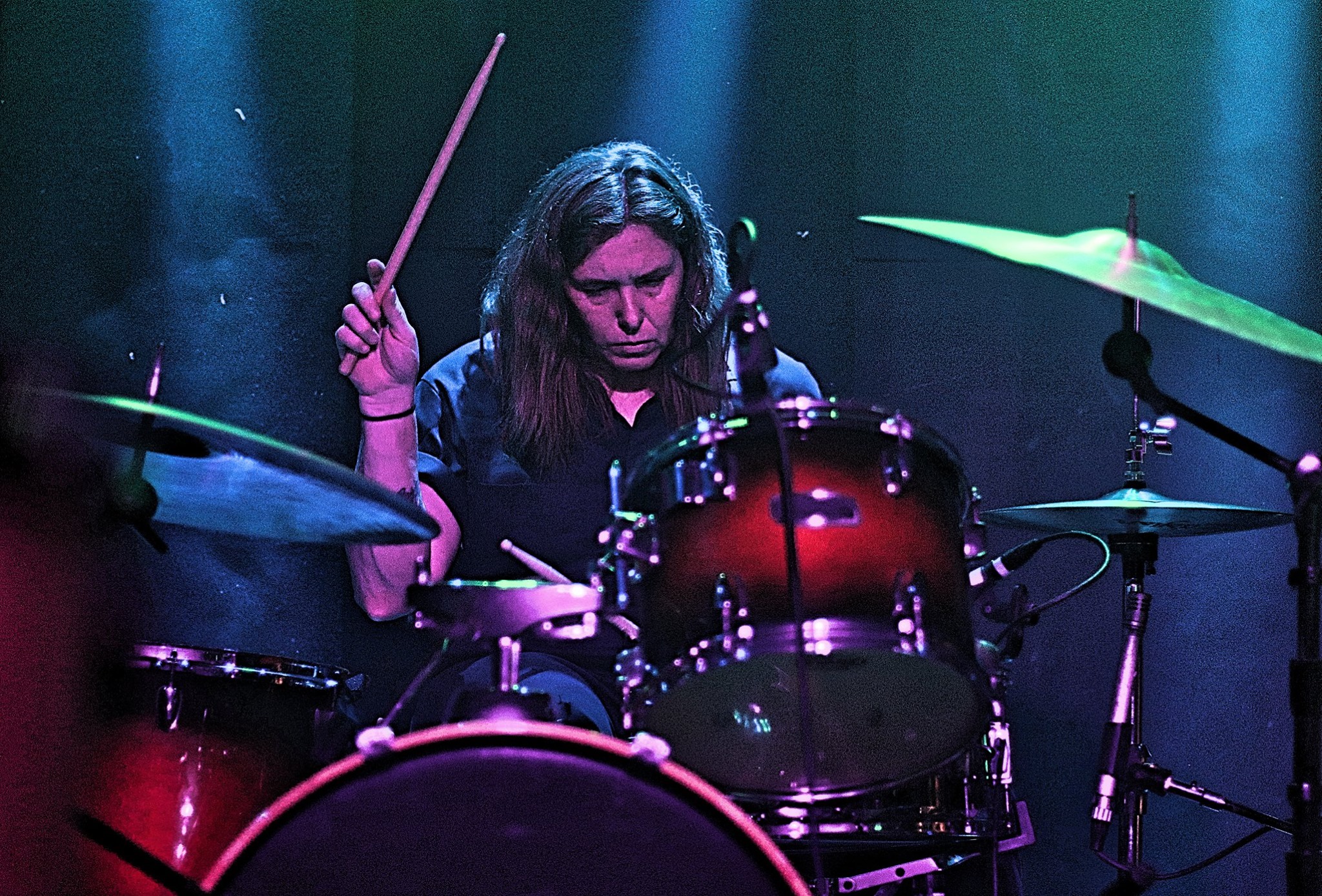