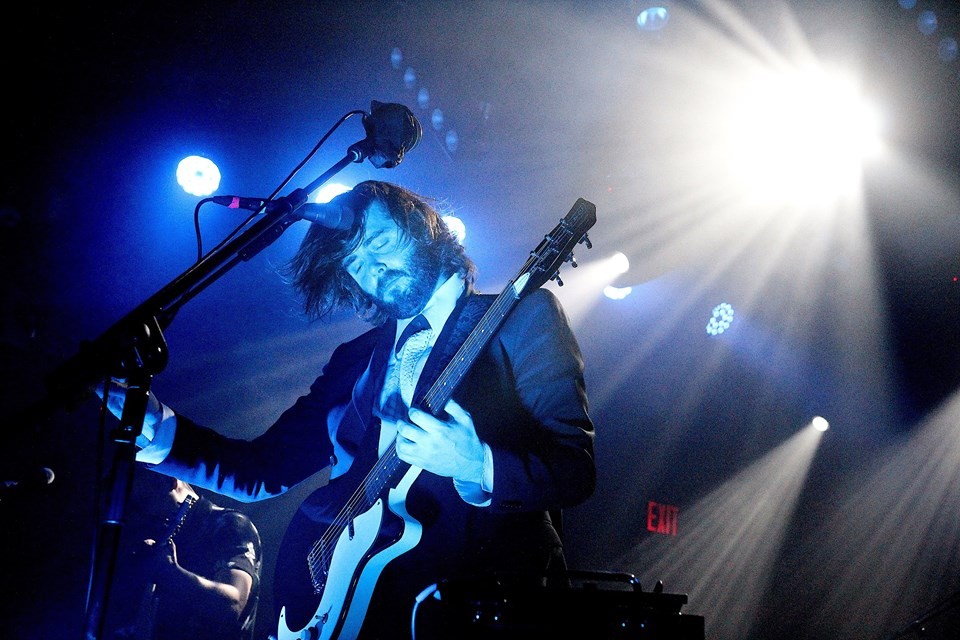 Lord Huron: one of the artists involved in NOW: Climate Action Campaign

Everyone cares about the environment or at least tries to care. Tomorrow is Earth Day, and the occasion for some initiatives, like the new website launched by Propeller, ‘a digital marketing platform that works at the crossroads of culture and social good’ and NRDC, ‘an international nonprofit environmental organization with more than 3 million members and online activists.’ Their website NOW: Climate Action Campaign features plenty of artists who want to make a contribution to our fight against climate change, as the aim is to generate millions of actions for the climate in 2021, kicking off around Earth Day, tomorrow.

After four years of destruction and neglect under the Trump administration, the situation has never been so urgent, and if you want some real scientific data and be depressed or alarmed, just visit NASA’s website.  ‘Climate change is only going to be solved with sustained attention and pressure from all of us, and we see this campaign as a way to help energize the movement,’ notes Propeller founder Brandon Deroche. ‘Propeller builds campaigns around the most pressing issues of our time, and creates opportunities for anyone — artists, influencers, and fans alike — to get involved and use their platform for good.’

To incentivize fans to take much-needed action – from signing petitions and getting involved with organizations, to making donations, planting trees, offering a five-week course on how to reduce carbon emissions, and much more – plenty of artists worked with Propeller to create and design custom items and experiences. This is how it works: fans earn credits for each action they are taking, and each credit is an entry to win a prize by their favorite artist.

Lil Dicky, who has donated over $1.2 million to date to environmental causes via proceeds from his 2019 track ‘Earth,’ offers a trip to an exotic location to see the impacts of climate change firsthand. A-Trak, Beach Bunny, Julien Baker, Kill The Noise, Lord Huron, The Head And The Heart, The Midnight, The National, and Young The Giant have designed custom Solé Bicycles. AC Slater, Bob Moses, Craze, Lauren Ruth Ward and Lawrence will offer prizes and virtual experiences, and you can even win a virtual studio tour with Bob Moses. Sub Pop Records and Z2 Comics are donating exclusive prize packs, while BUKU Festival, Deep Tropics Festival, Elements Festival, MUNA, Nothing, nowhere., Of Monsters And Men and Sebastian Javier, will announce additional prizes.

Check out the website NOW: Climate Action Campaign because ‘The time for bold climate action is NOW!’