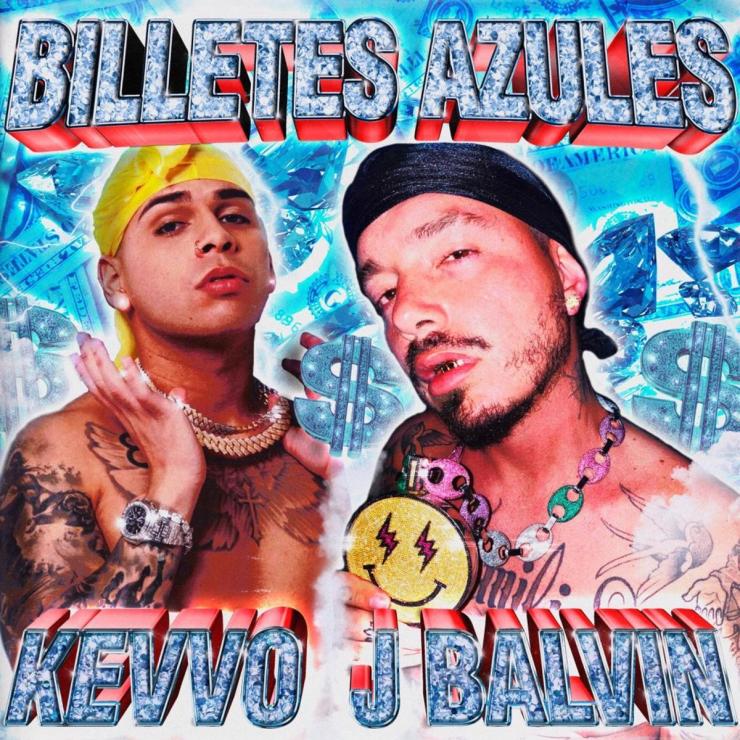 After working on my weekly round up of new singles for the best part of three days, I have lost the entire thing and I don’t have the time to do it again… so for one week only I will just mention some stuff you should listen to: both Stevie Wonder songs, Demi Lovato’s take down of Trump, the return of Icona Pop, Steve Earle’s political tunefulness, Made Kuti’s world music is in his genes, Icona Pop are the greatest one hit wonders of all time, Dave Hause’s Dillinger Four cover, and the most exciting new Latin-Trap guy I’ve heard in two years, KEVVO (single of the week), oh and Justin Bieber’s song about the pain of being a teenage superstar.