No, Pop Music Is No Longer The Voice Of A Generation… So What Is It? 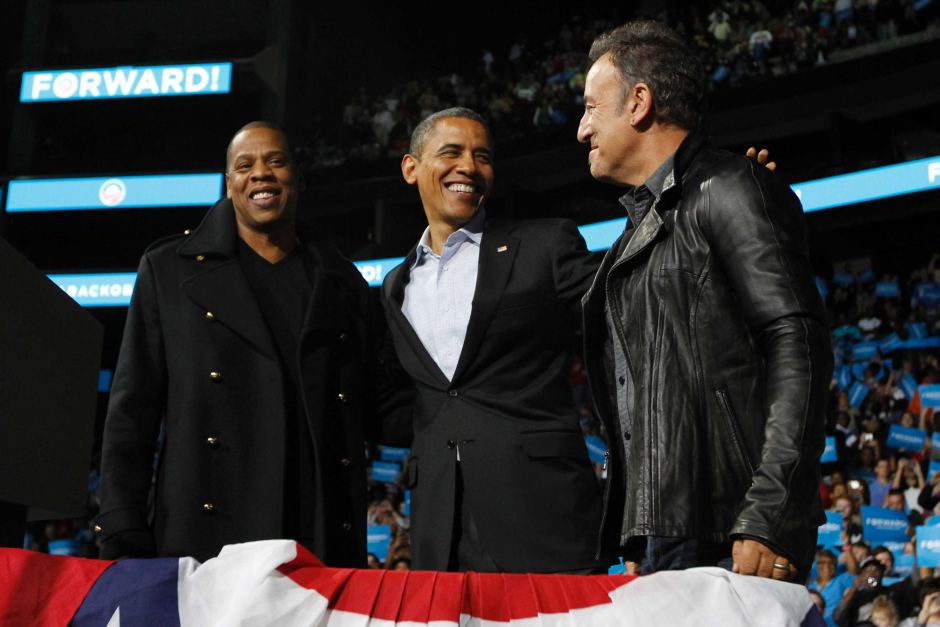 If the current pandemic proves anything it proves that popular music is no longer the voice of young America, no longer the litmus test for anything at all except the stuff that you put in your ears. The 60s are finally and irrevocably over and we can’t even pretend otherwise. Drake is great but he isn’t John Lennon, and he has no moral authority: no musician does, if Billie Eilish or Rihanna or Jay Z (or Beyonce for that matter) tried the pop art political rhetorical performance art of a Lennon-Ono they’d be laughed at, and not just by the untrustworthy over 30s…

Nobody has really turned to music at this moment in time, not as a way forward, indeed with more people at home than ever in the history of the USA streaming music numbers have dropped and dropped. We aren’t turning to music to lead the way.

Yet… music has NEVER SOUNDED BETTER… oh, I know, analog, tinny, etc etc. But if you listen to the top ten your ears explode with please. The Weeknd, Drake, Post Malone, Dua Lipa, are all electronic variants on hip hop and pop and the pleasures are purely hedonistic, they aren’t about thoughts but about sounds and they sound great and that is their reason for being, to sound like magic tricks.

If you compare the charts in the 1980s to the charts in 2020 the 1980s are dreadful: all synth pop bands with the right idea but no execution. In 2020, the songs as songs are worse but the sounds as sounds are vastly superior. None of this adds up to a mindset that their audience can glom on to as a whole, no “Blowing In The wind” or “Imagine” is imaginable, we don’t have anybody with the overwhelming respect to pull it off. Bruce is too old,  Jay Z  too selfish, hip hop too angry, pop too shallow, and rock and roll sounds like shit.

So what we are left with as something that can function as a balm through pleasure without recrimination, without a downside, without a reason other than the transitional joy of pop music. Pop music is back at its roots, disposal joy given artistry by our love of it and nothing more… but nothing less.