NO Mansfield will be a featured guest on “If These Walls Could Talk” with hosts Wendy Stuart and Tym Moss on Wednesday, August 18th, 2021 at 2 PM ET live from the infamous Pangea Restaurant. 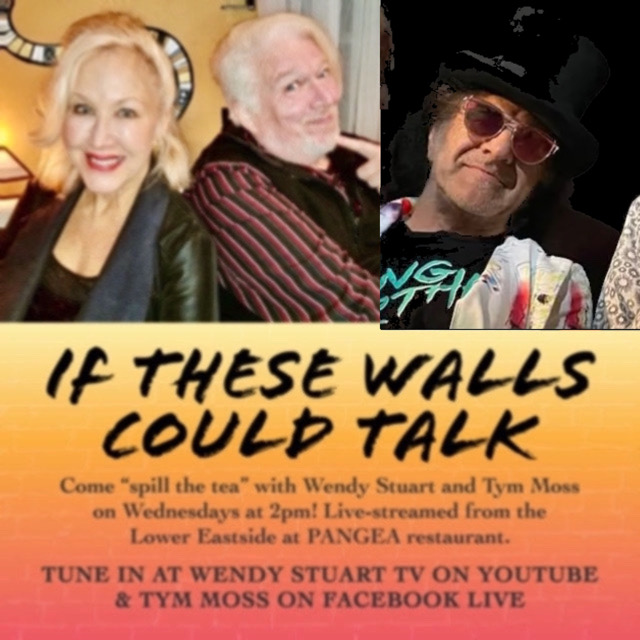 Frank Schubert lovingly known as No Mansfield is considered one of the best guitarists on the planet. He has played with or worked with artists including Aretha Franklin, Sir Rod Stewart, Berlin, No Doubt, Devo, Scott Page, and many others. The band consists of No singing lead and playing guitar, Olga on keys, Neil on bass, and Dave Kendrick, who is the original drummer of Devo. The band is known for their psychedelic, flamboyantly, outrageous videos produced via Olga Schubert, lovingly known as Bundles, and the fact that they very well may be aliens from somewhere in the galaxy or beyond.

Watch NO Mansfield on “If These Walls Could Talk” with hosts Wendy Stuart and Tym Moss on Youtube here: