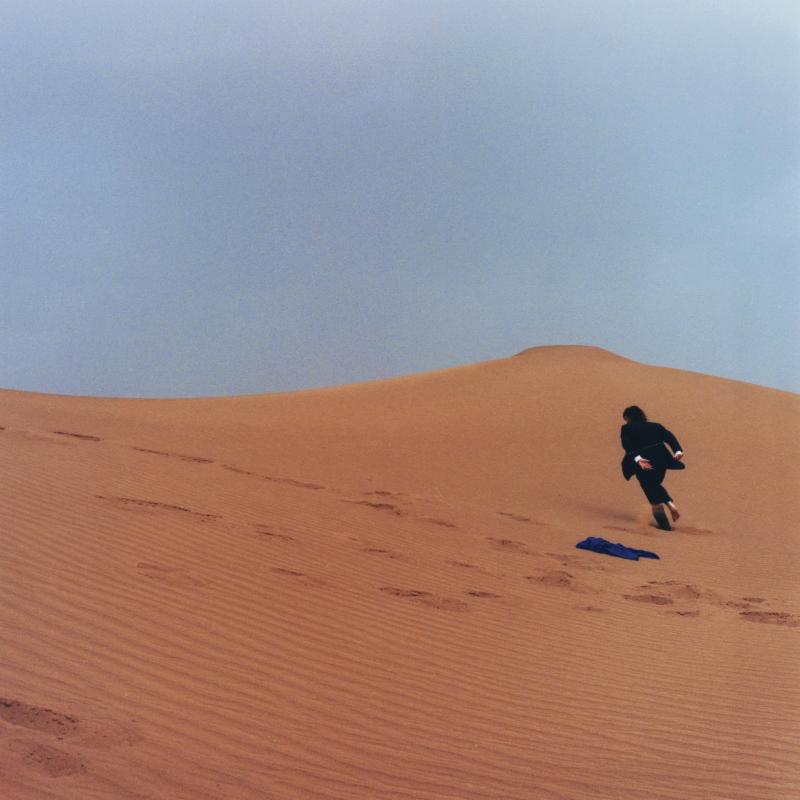 Nick Murphy’s anticipated new album Run Fast Sleep Naked, co-produced with Dave Harrington, is out now via Downtown / Future Classic / Opulent. It’s the long-awaited follow up to his 2014 breakthrough debut Built on Glass, released as Chet Faker, and can be streamed here: http://smarturl.it/RFSN. Murphy has also been sharing via Instagram some of the inspiration behind the album tracks as well as photographs, journal entries and sketches that he’s drawn during the album’s recording sessions. View more here: https://www.instagram.com/nickmurphy.

Billboard recently sat down with the Australian singer / producer to discuss his new album, how the time he spent at Rick Rubin’s Shangri-La studio in Malibu changed his music-creation process, as well as a new project in-the-works. This week, he also premiered new single “Dangerous” as Zane Lowe’s “World Record” on his Beats 1 show. Hear their interview HERE and listen to “Dangerous” here: http://smarturl.it/NMDangerous.

In support of Run Fast Sleep Naked, Murphy kicks off his massive world tour tonight and will headline over 40 shows on three continents. The shows are selling out quickly with second nights already announced in New York, San Francisco, Toronto and more. All dates are listed below and tickets links can be found at https://nickmurphy.com.

To make the album, Murphy spent four years traveling the world solo with a microphone in his suitcase, recording his vocal tracks in whichever spaces and environments most inspired him. During that time, he immersed himself in intense self-examination, a process aided by his reading of Joseph Campbell’s theories of the artist’s shaman-like role in modern society. With its penetrating songwriting and kaleidoscopic palette, Run Fast Sleep Naked is a hypnotically candid document of that searching, an album equally informed by constant questioning and steadily arriving at fragments of truth.

Run Fast Sleep Naked is the latest in a series of widely acclaimed releases from the singer / producer / multi-instrumentalist, including Built on Glass—a platinum-selling effort that won him seven ARIA Music Awards including Best Male Artist and Producer of the Year, and lead to him playing sold out shows on five continents; appearing at major international festivals including Coachella and Glastonbury; performing on television internationally including The Ellen DeGeneres Show and Jimmy Kimmel Live!; and seeing his music videos receive hundreds of millions of views, including over 190 million views alone for his MTV VMA-nominated video for “Gold,” directed by Hiro Murai (Atlanta). 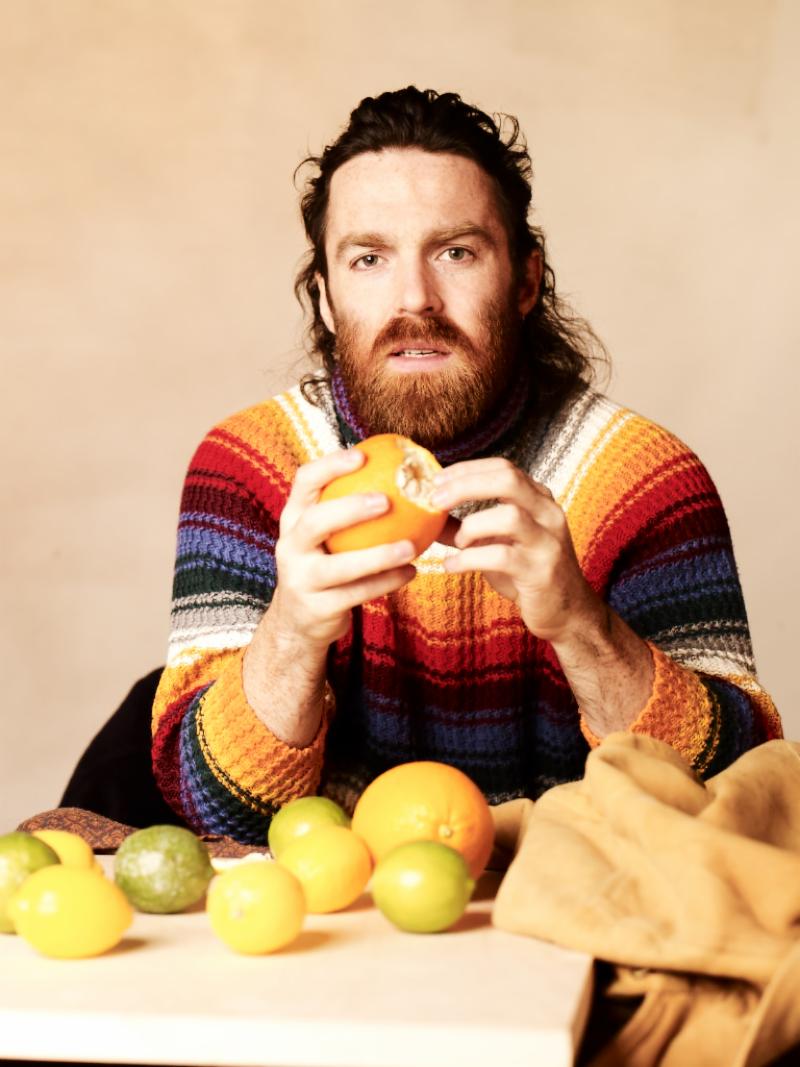