Nick Lowe And Wreckless Eric: Two Elvis Costello Contemporaries Who Had A Better Second Act Than He Did 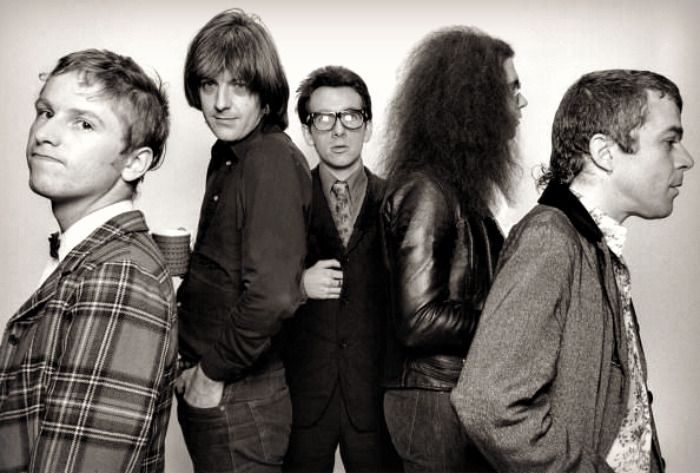 Of the five picture in this picture, two are dead and three are not.

Ian Dury And The Blockheads

Larry joined Motorhead and died last year, Ian Dury got nailed by cancer, that leaves Elvis, Nick, and Eric. Elvis went to the top of the class, Nick became an everyman Americana, and Eric married Amy Rigby and moved to the states. But Costello was the man in 1978 and he was the man in 1988. And by the time you reach 2020, Elvis had released exactly one great album in the 21st Century, and so much crap it leaves you stunned and remorseful (the goodie? For The Stars), he can’t be that bad can he? Yes, and no, what I am saying is despite some great songs (he had a better century than Bruce for one), he wasn’t good enough and spends his life selling his 70s-80s material one more time.

Each album as string as possible, pyub rock meets Americana in bedsitland, dream albums, each one better than the other. No, they didn’t sell but they sure should have.

Quality Street: A Seasonal Selection for All the Family

The first three are as great as anything Nick has ever created,  the fourth speaks for itself.

And the point of all this is to note, that what comes round goes round, and artistic integrity is always second to a real good song.