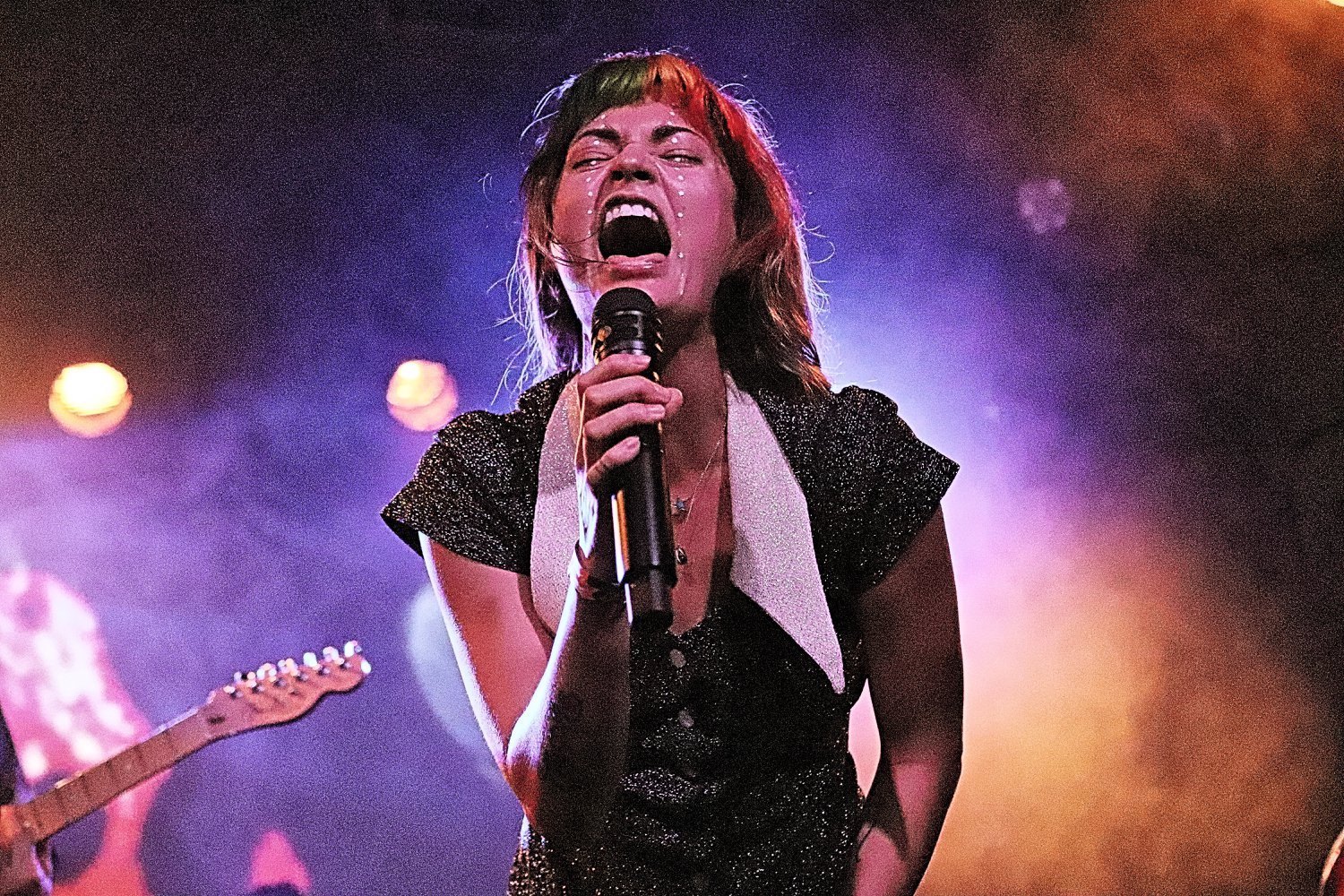 This is almost New Year Eve, and you are looking for the best party in town to ring in 2020? New Year Eve is essentially about parties, dancing, and DJs, but there are still some real concerts happening. Here is a list of a few of them happening around town

Rapper MEGAN THEE STALLION will be at The Novo for the last rap party of the decade.

if you are more into American soul and R&B SWAMP DOGG will be at The Roxy with Guitar Shorty, Moogstar and Company

Vaporwave king GEORGE CLANTON will have a NYE Spectacular at the Lodge Room with Negative Gemini,  VAPERROR, death’s dynamic shroud.wmv

Punk legends Guided By Voices will be at the Teragram Ballroom, but the show is unfortunately sold out

2020 Vision NYE with DâM-Funk, Nosaj Thing, Machinedrum are at Lot 613

The Tearaways, Electric Children, Mean Heat, Speed of Light are at the Redwood Bar

And last but not least, GRAMMY-Nominated Sugaray Rayford will ring in New Year’s Eve at The Mint

And of course, there are plenty of dance parties, everywhere, here is just a sample of them:

The Echo and The Echoplex will have a 143 NYE party

The Satellite will have its GAYASS New Queer’s Eve, An LGBTQueer NYE Dance Party

Prohibition NYE, a theatrical burlesque with live jazz ensembles, will be happening at Union Station

Zebulon will be throwing a NEW YEARS HOP: ROCK AND ROLL MASQUERADE

Gilded: New Year’s Eve at The Theatre at Ace Hotel will have dinner and a slew of house, funk and soul DJs spinning underneath a giant disco ball.

Disco Dining Club Presents: Age of Excess will be happening at The Standard, with DJ sets in its lounge and on the rooftop.

But there are many many other events…