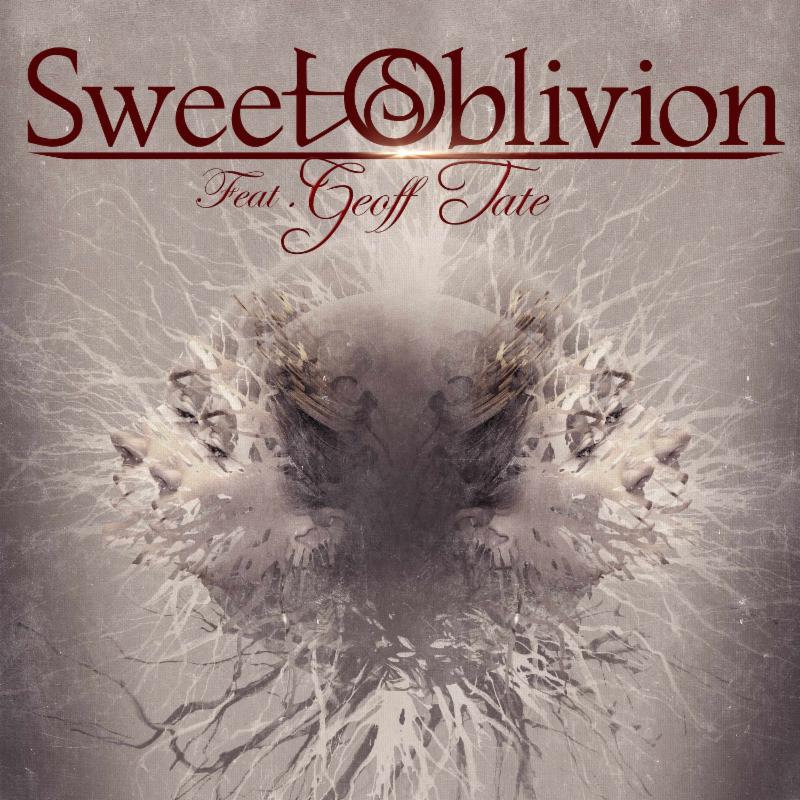 A reverently authentic return to the roots of modern progressive metal.
-Sonic Perspectives-

A must-have in an amazing repertoire of music that rivals any great master of the art.
-Metal Wani-

This album is everything you could ever want
-Bloody Good Music-

Sweet Oblivion sees Tate teaming up with a stellar cast of Italian musicians led by Simone Mularoni, the mastermind of prog metal masters DGM. Musically, this album marks a return to the more melodic metal style for Tate and showcases a fine collection of songs highlighting the great talents of Mularoni and his cast of musicians.

Not only can ‘symphonic” and “metal’ co-exist – they can rock.
-Brutal Planet Magazine-

CHAOS MAGIC is centered around Chilean vocalist Caterina Nix who, for this sophomore release from the band entitled “Furyborn,” worked in close collaboration with fellow Chilean producer, singer, and musician Nasson. Together, they have created an absolute gem of a metal album.

Today that gem of an album has been released and can be streamed or purchased HERE: http://radi.al/Furyborn

Watch the video for “I’m Your Cancer” HERE: https://youtu.be/LQ8sl6l3dlY

Whether or not the listener considers themselves to be “of faith”, it is apparent that having faith in Morse’s creativity and skill is not to be doubted.
-Sonic Perspectives-

Quite simply superb
-The Prog Report-

Jesus Christ – The Exorcist is simply an epic musical presentation of the life of Jesus Christ and some of his (Neal’s) finest melodic progressive rock to date.
-Danger Dog Music Review-

“Jesus Christ – The Exorcist” is a monumental project in Neal Morse’s already impressive discography. A Progressive Rock Opera 10 years in the making, it was written and produced by Morse and includes performances by Neal and an all-star cast of vocalists and musicians. “Jesus Christ the Exorcist” is out today as a double album set featuring about two hours of music that encompasses all the spectrums and genres Neal Morse is known for and will, of course, tell the Story of Stories.