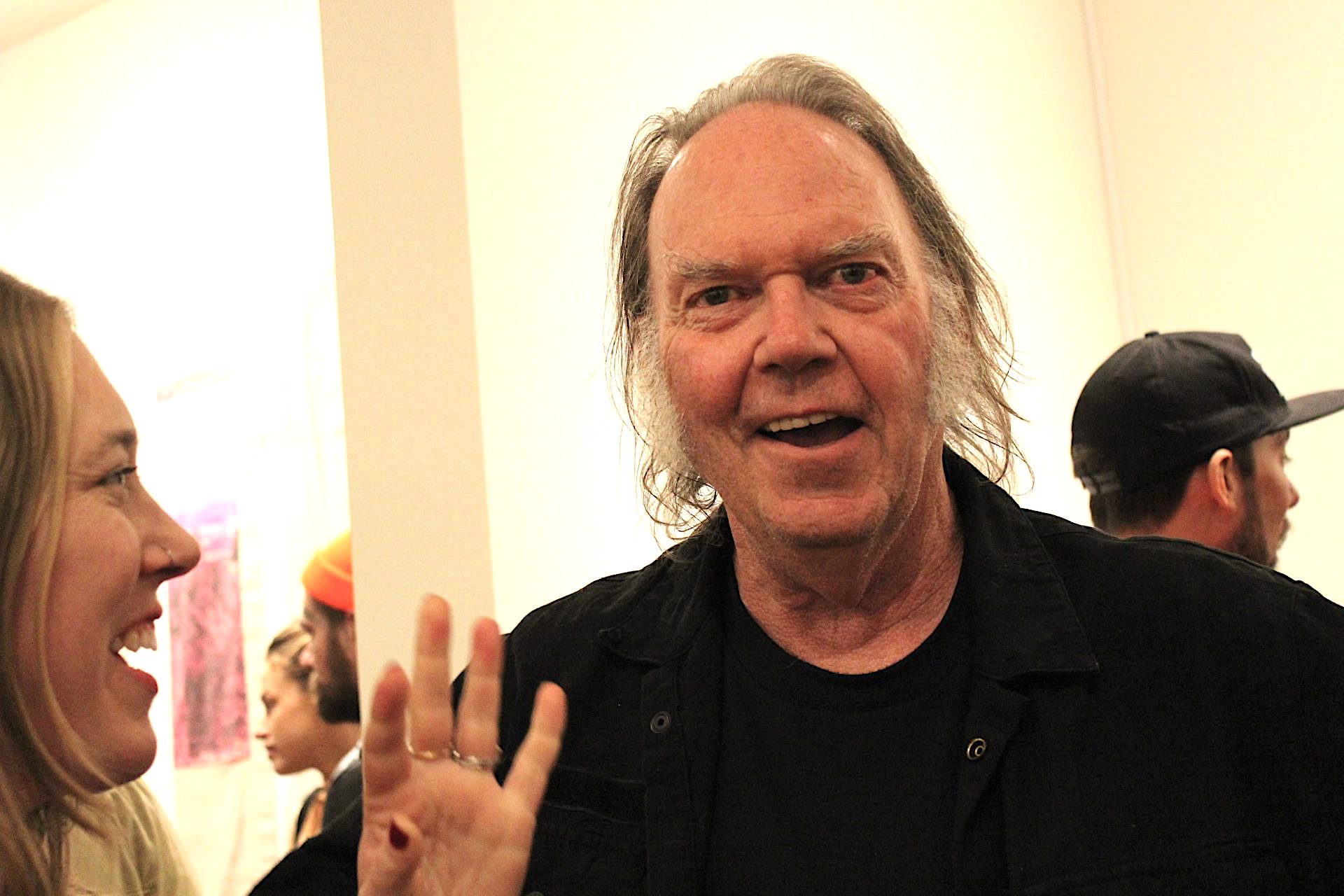 Neil Young is in the news for commenting about the recent events that shook the country last week. In a new post called ‘We are not enemies,’ he may have expressed a bit too much empathy for the Trump supporters who attacked the Capitol. Let’s be clear, Neil Young is no Trump lover, he condemns white supremacy and the Confederate flag, and he says to have been devastated to see the double standard applied during the BLM protests and this recent insurrection. However, he is asking for discussion, solutions, respect for one another’s beliefs, and condemns the hatred. ‘Hatred will never find Freedom’ Neil writes while affirming his ‘empathy for the people who have been so manipulated and had their beliefs used as political weapons,’ blaming social media that have been ‘amplifying lies and untruths’, ‘crippling our belief system, turning us against one another.’

Overall, Neil Young’s feelings are generous, but he got in hot water for expressing them. He received heavy criticism on social media because there’s no empathy for people who continue to believe and spread untruths, and no possible compassion for Nazis, as the insurrectionists are called. Neil Young was even accused to be a Nazi apologist…

There are many sides to this problem. First, Neil is right when he says these people have been manipulated and even brainwashed. If many of them were undoubtedly white supremacists and plain racists, a bunch of Proud-Boys-Nazi-sympathizers, literally wearing their fucked-up ideology on their chest, the tens of thousands of people probably represented a more diverse crowd. Let’s face it, this was a messy circus, a Pizzagate and Parler app coming alive together, and an impressive amount of people living in an alternate reality. Honestly, if it’s difficult to understand how this could possibly happen, it’s nevertheless comprehensible when you look at the dynamic of cults, just read about Heaven’s Gate, Waco’s Branch Davidians, Children of God, and even Scientology. They are among us and live in an alternate reality. The main difference here is the impressive number of followers Trump was able to radicalize in a relatively short amount of time. But again David Koresh didn’t have Twitter and 4chan…

I sometimes think the human brain was not ready for social media. I cannot comprehend a person of normal intelligence falling for the Q-Anon conspiracy theories, although these people have even made their way to Congress! So, should we have compassion for these people? It’s honestly hard, I have little patience and tolerance for stupidity, but I am aware I am very lucky. Lucky to be born with the right neuron connections that make me immune to this kind of bullshit, lucky to be born in the right environment… we are all a product of our genes and our environment, and we have little to zero control over both of them. Would I be the same person with different parents and a different context? Of course not. If we could easily avoid being brainwashed and trumped, radicalization would never happen. I believe these Trump supporters are in a cult, and if having empathy for misguided human beings is a well-intentioned and generous feeling, I am afraid I am not capable to have it right now. So is Neil Young a better person than me? Maybe, but there’s also something else.

Yale’s professor of psychology Paul Bloom, and the author of ‘Against Empathy,’ thinks that empathy is actually a bad guide for moral reasoning as it leads to poor decisions. He argues that empathy is biased, acts as a spotlight, and always plays favorites since we are more supposed to have far more empathy for people who look like us. I am not saying Neil Young recognizes himself in these people – although he admits ‘I may be among them’ and may regret saying that he was Ok with Trump using his song ‘Rockin’ in the Free World.‘ It’s also possible this young woman he is talking about at the beginning of his statement acted as a spotlight: she became a face for the insane act she called a revolution. Neil Young feels empathy for the ‘young lady in tears,’ a certain Elizabeth from Knoxville, Tennessee, whose dramatic video has been posted all over social media. The irony in the story is that it’s possible that Neil Young has been fooled because it’s not even sure she was maced by the police as she pretends. If you carefully watch the beginning of this video she may have been holding an onion in her towel and rubbed her eyes with it. If it’s true, so much for empathy.

Sadness and compassion hit me as I watched fellow Americans telling their stories.

A young lady in tears spoke of being maced in the Capitol. She was crying because she had been attacked and all she was doing was trying to have her voice heard in this Revolution. She was one of the thousands who have been carrying the feeling of being persecuted for their beliefs, their feeling that American power just didn’t care.

This, to me, is beyond my own feelings that our president has betrayed the people, exaggerated, amplified and fomented hatred. Resentment of the Democratic party among the insurrectionists at the Capitol was rampant. We don’t need this hate. We need discussion and solutions. Respect for one another’s beliefs. Not hatred.

I was devastated to see the double standard. The way people were treated in the BLM demonstrations recently, compared to the other day. There is no place here for White Supremacy. People need each other to be truly free. Hatred will never find Freedom.

I learned that some of the people storming the Capitol were police themselves, and gained peaceful entry by showing their badges. I have learned that members of Congress took the insurrectionists on a discovery tour inside the Capitol just the day before, showing them where to go. I was shocked to see the Confederate flag being waved inside the chamber; the destruction and disrespect. But mostly I felt bad for the people. With Social media, issues are turned to psychological weapons and used to gather hatred in support of one side or the other. That is what Donald J. Trump has as his legacy.

I still have my strong beliefs. That has not changed. But now I feel empathy for the people who have been so manipulated and had their beliefs used as political weapons. I may be among them. I wish internet news was two-sided with both sides represented on the same programs. Social media, at the hands of powerful people – influencers, amplifying lies and untruths, is crippling our belief system, turning us against one another.

We are not enemies. We must find a way home.
ny