Music Deaths Of 2015 Alphabetized And Graded 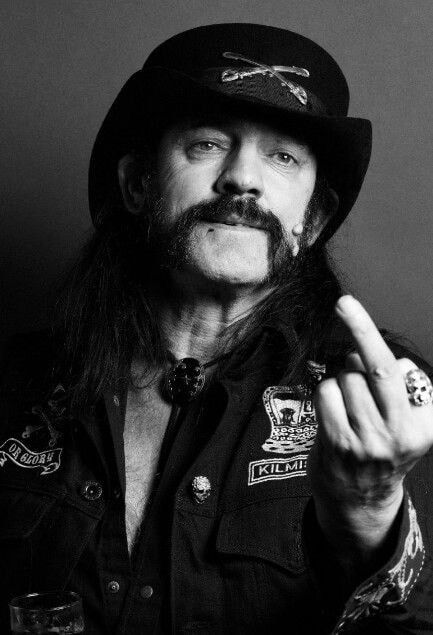 Bobbi Kristina Brown – Of all the music deaths you’ll read about. Whitney’s daughter, just 22 years old and with drug addiction embedded in her DNA from both parents, is the saddest – A

Canserbero – Talented Venezuelan rapper who sure sounds like the real thing, jumped off a building at the age of 26 – B

Hussein Fatal – Of rap posse The Outlawz – B

Jim McCann – Of The Dubliners – B

Lemmy – The incomparable one, I nearly replaced Ray Charles as the picture to represent the year in death – A+

Steve Strange – The inventor of the New Romantics – B

Comment: I thought Lemmy would last as long as Keith, that they had signed a pact with the devil. Rock lost Scott Weiland -who should have made it to at least forty…