Music Deaths Of 2014 Alphabetized And Graded 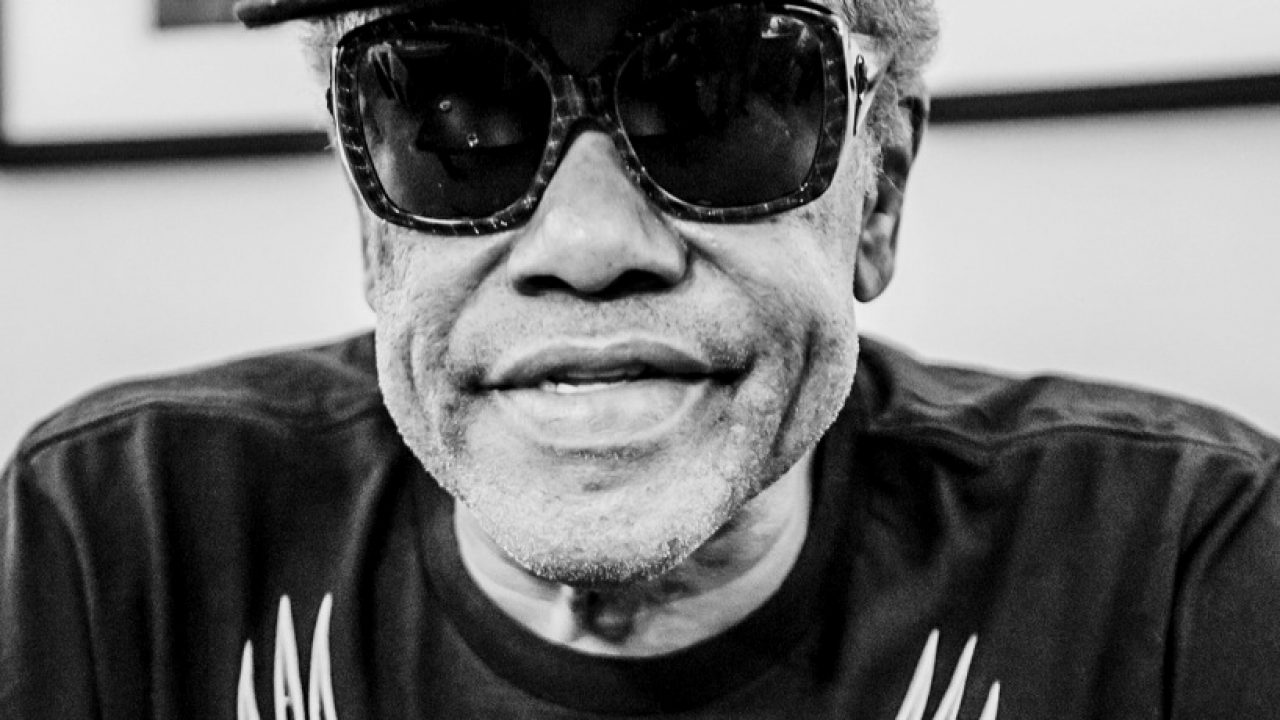 Jay Trainor – from Jay And The Americans – B

Jesse Winchester – Americana before it was known as Americana – C

Joe Cocker – The Mad Dog and Englishman – B

Maria Franziska von Trapp – so… how do you solve a problem like Maria? – C

Phil Everly – When people discuss siblings singing together, the litmus test is if you could have sing close harmony as well as this guy and his brother – A+

Comment: the biggest loss? Difficult. On a persona; level, I loved Sabah though I realize the US market doesn’t recognize her. Which leaves me between Phil and Womack and I chose Womack because, well, because he is Bobby Womack…