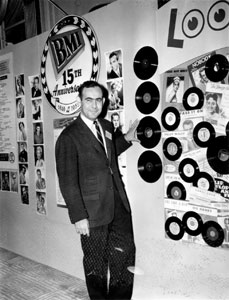 Cyd Charisse – maybe not the best voice in MGM musicals, definitely the best legs – B+

Jerry Wexler – the great producer, coined the term rhythm and blues – A+

Norman Whitfield – Motown master heard it through the grapevine – A