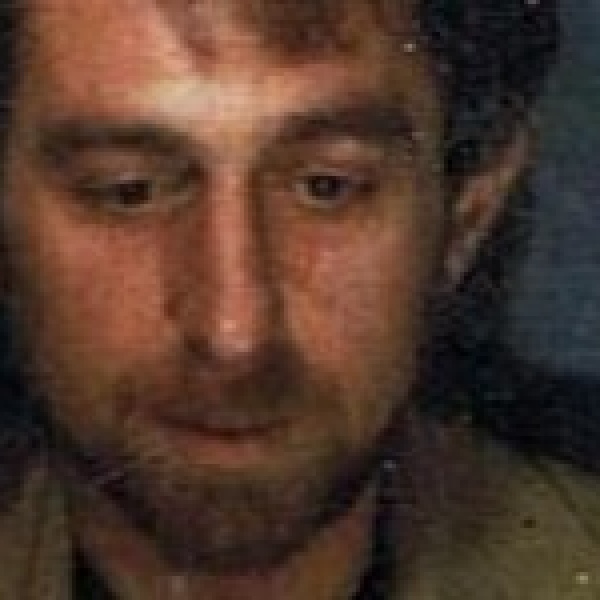 If 2020 has been nothing else at all, what it has been is a year of mourning, mourning deaths to Covid-19 and others, mourning parents lost in senior citizen communities, who can’t see us and whom we can’t see, loss of concerts, and parties, loss of weddings and loss of even funerals. We mourn so much. 2019 was a different time and some of it will never return and some of it shall.

I lost my brother Fayez Lababedi at the age of 71 and, naturally, there has been an immense rush of emotion, as I attempt to help his daughters and sisters, and myself,  mourn the loss.

But that isn’t what I want to write about.

I want to write about finding music that doesn’t, necessarily, reflect my mourning, but that when I listen to it I can put my mind where I need it to go to mourn my brother. Having said that, three of the four albums I’ve been listening to are exactly about mourning the dead. The fourth one isn’t, though it has a great deal of loss in it and also it is what I mourned my father to in 1973.

Not all mourning is equal but all mourning cuts to the heart of relationships. Losing a child is not the same as losing an adult, yet the close connection between people means that the personal loss is always bigger than even age disconnects. Yet, one thing I’ve noted about the loss of someone you love is how their life changes instantly. If they were old and ill before they died, they are no longer old and ill when they have died. Life is a circle, and also a straight line, and when somebody dies their lives become a straight line for you, where you can stop at any part on the line and look at it but also at any stop you chose to see: for me my brother is both the seventeen year old coming home from boarding school .with an electric fender in his arms and the big brother giving away money to the poor at Sabra Refugee camp. Anywhere I want to stop, I can stop. You can see the passed one again in its full power and youth, and not need to look at the mountains and troughs.

Faced with the loss of Fayez, I didn’t go his music (a Kenny Rogers, Eagles and Dolly Parton fan), but to Carole King’s Tapestry… her classic make up break up baby, where so many songs seem filled with a timeless loss, from “So Far Away” to  “It’s Too Late” to “Will You Still Love Me Tomorrow” there is a fragility to her emotions that echo how we feel when we lose someone, and, as I mentioned earlier I listened to it on repeat after my father’s death, it leads forward as well: the world moves and so does she.

I went from there to John Adams’ devastating eulogy for the victims of 9-11, On The Transmigration Of Souls, a composition for orchestra, chorus, children’s choir, and pre-recorded tape commissioned by the New York Philharmonic and Lincoln Center’s Great Performers (and an anonymous but prominent New York family) shortly after  September 11. Adams has called it a memory space and listening to it as it reaches to the heaven and calls down the names of the victims, the voices sound as though they are in prayer and the atmosphere is, in fact, a remembrance of those passed. It is a place you might put your mind when you want to be abstract and realist at the same time.

Ghosteen isn’t that, it is Nick Cave’ And The Bad Seeds’ album of the deepest loss imaginable,  Nick’s fifteen year old son accidentally tumbling to his death. “Once there was a song that was yearning to be sung,” is the opening line as Nick turns unspeakable horror into linear compositions of extreme aloneness and yearning, you have never heard “I love You” sung with so much tenderness. The album is so sad that it is difficult to listen to, especially if you are feeling a similar sense of loss. What you get, if you are in pain, that as lonely as pain is, you are not alone.

Finally, I thought I was a fan of Sufjan Stevens but I’m not. I am a fan of Carrie And Lowell, his 2015  release named for his step-father and also his late mother, “I was recording songs as a means of grieving, making sense of it. But the writing and recording wasn’t the salve I expected. I fell deeper and deeper into doubt and misery. It was a year of real darkness. In the past my work had a real reciprocity of resources—I would put something in and get something from it. But not this time.” It is between Tapestry‘s melodiousness, and Ghosteen‘s lateral compositions: it is a form of wall of disquieted and morose sounds that are clearly songs.

Between them I could sift through thoughts of my brother, and the loss of living.