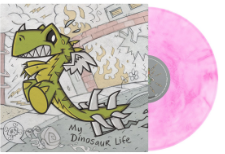 My Dinosaur Life found MCS reuniting with producer and friend Mark Hoppus of Blink-182, who first teamed up with the band when he produced their hit record Commit This to Memory. Andy Wallace (Nirvana, Rage Against the Machine, Sonic Youth) was brought in to mix the album and the end result was another step forward: 12 songs that are lyrically contemplative and poignantly honest, while still cleverly and culturally astute, harkening back to early Motion City Soundtrack. 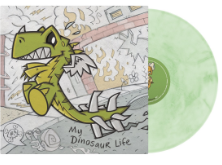