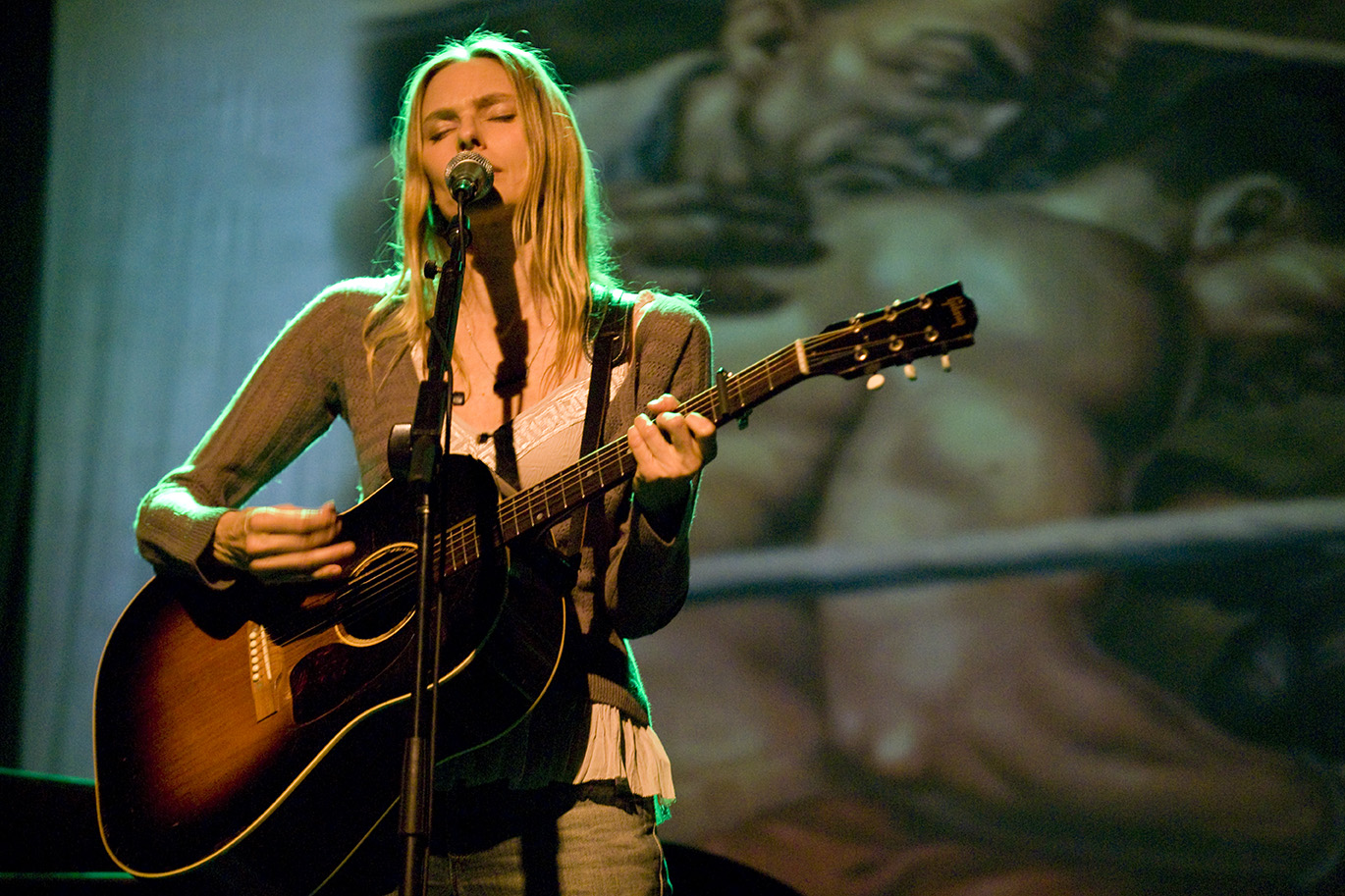 What I mean is, music folks who I admire but couldn’t maintain it…

Aimee Mann – Completely awesome through Bachelor # 2, but I began losing interest circa Magnolia, and she hasn’t done a decent album in years.

Blackstreet – Teddy Riley was very close to being huge, he all but invented  jump and helped Michael Jackson at the end of his rope, terrific the one time I saw em live (opening for New Edition at MSG), but never improved or came close to equaling Another Level

Eminem – hit the height with Encore and despite his stuff with Rihanna where he became a pop star, never repeated. He used to be great live, that show with RiRi at Yankee Stadium was genius, the Governors Ball gig in 2018 wasn’t genius at all.

Jay Z – never came all the way back after his retirement

LCD Soundsystem – didn’t come half way back after their retirement

Mandy Moore – she went from teen Lolita in 1999 to heartbroken adult in 2007 and then nothing at all, her new stuff sucks

Migos- One hit wonders, never reached the height of “Bad And Boujee” again and sucked opening for Drake on the Scorpio tour

Rosanne Cash – all her country albums are great, all her Americana folk albums are boring and bad.

Scissor Sisters – coulda been the poster boys for gay disco 2010, and blew it.

Steve Earle – all his country albums are great, all his political folk stuff is good for the occasional song

The Strokes- get past the first three albums and there is nothing there, mostly (but not always) shit live.

The Wonder Years – Managed one of the great alt rock indie triumphs of the 2010s, The Greatest Generation, and then Soupy’s huge ego tripped him up.