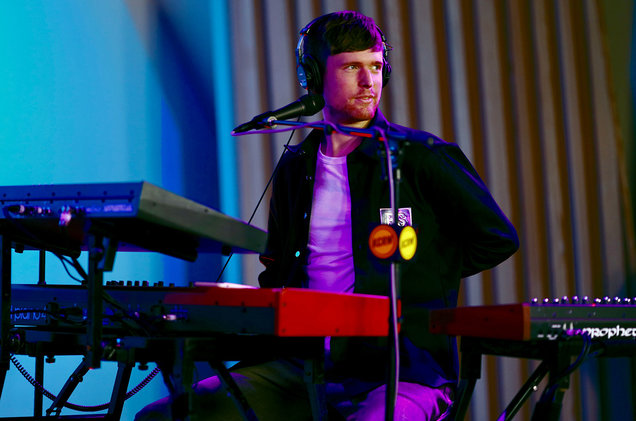 The problem is, neither albums nor singles are the currency that they used to be for recorded music, songs are where its at. This hasn’t been news for awhile, however how do you deal with it? For years, I posted a long list of favorite songs (one year there were 700 of them), but what on earth do you do with 700 favorite songs besides listing them.

The following year I cut them back to about 100, but then again, how do you list them? Do you review them? You can put them into any order you want except for favorites because there is too many.

Top 10 singles is not top ten songs (it is the difference between Lil Nas X and James Blake), but songs become singles so everything is limbo.

Finally, after ten years, I had an idea. Do songs/singles top 50+ as one chart, alphabetically by artist name. Do 10 ten singles and top 10 songs by preference. It seems to be the only way to keep control of what is going on. Which, of course, is the sole job of rock criticism in 2019.