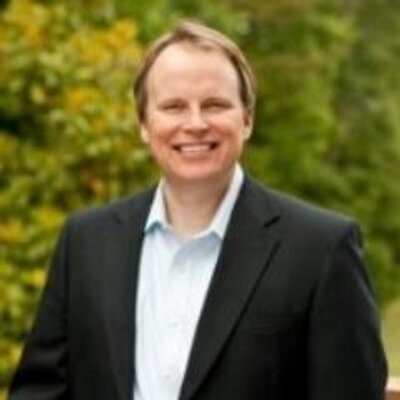 In his Instagram post, Ryan Adams mentions losing his brother the day the Prisoner Tour ended in 2017:

“I lost my brother the day the Prisoner Tour ended. Every night wondering if he would be alive. He was proud of me. My family and my friends were there for that. And so many great fans. “

We know little about his family and about Chris, who was the oldest of a family of three, as they also have a younger sister, Courtney.

Chris passed away on October 14th, 2017 after a long battle with a disease, but Ryan didn’t publicize much the reason for Chris’s death, he simply said that he “was struggling with a disease for many years”, and “was in pain”.

Chris was married to Kelli Adams and had a daughter Kathryn. He studied computer science in N.C. State University, and was a business processing manager in the IT industry.

Looking at their Twitter feeds, the two brothers looked very close, as Chris used to retweet his brother or Ryan-Adams-news-related. When Chris died, Ryan shared the sad news with his fans through Twitter. He added, that he felt ‘broke.’

According to Ryan, Chris, a sensitive and fragile man, was also interested in music and used to listen to the Cure. He was also a golfer.

Here one of Chris’ tweets: