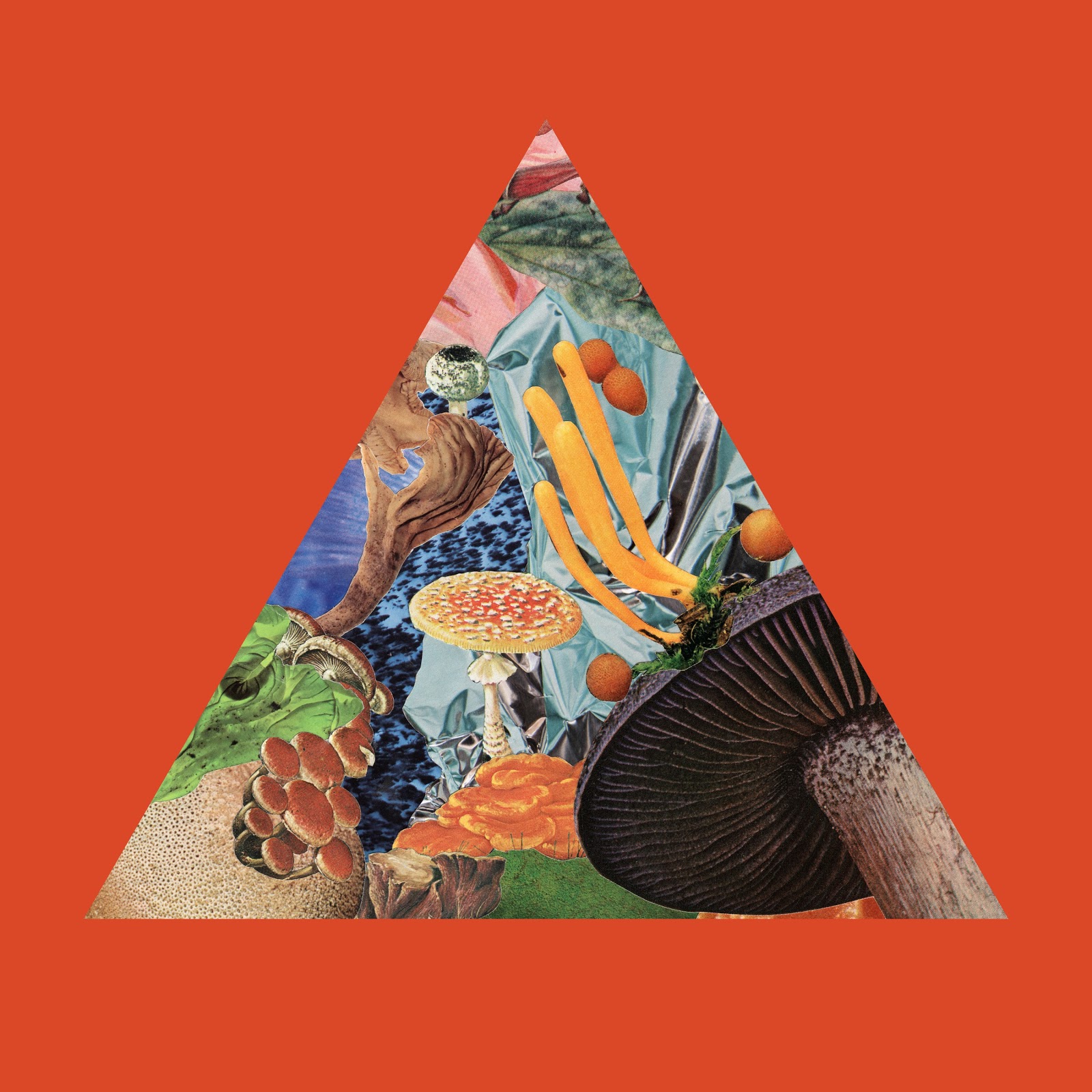 TOURING WITH BLACK KEYS THIS FALL

(April 19, 2019 – Los Angeles, CA) – Modest Mouse has digitally released the second track from their exclusive run of Record Store Day exclusive triangle 7”’s, the frenzied affirmations of “I’m Still Here.” The band previously released their first new music in over four years with the fuzz-punk song “Poison The Well.” Stream/Buy “I’m Still Here” HERE and “Poison The Well” HERE. These are the first two songs in a series of installments.

Modest Mouse recently announced a fall tour with The Black Keys, playing arena dates across the U.S. and Canada. See all tour dates below and visit www.modestmouse.com for tickets and more information.

Modest Mouse’s last release was their 2015 album Strangers To Ourselves, which featured their #1 Alternative radio single “Lampshades on Fire”, and was described by NME as “brilliantly deranged”. The band has toured relentlessly since then, proving themselves to be one of the most consistent live acts today. In 2014, the band re-released their first two albums, This Is a Long Drive for Someone with Nothing to Think About and The Lonesome Crowded West, on CD and vinyl through Brock’s Glacial Pace record label. Modest Mouse’s current lineup includes Brock, Jeremiah Green, Tom Peloso, Jim Fairchild, Russell Higbee, Lisa Molinaro, Ben Massarella and Davey Brozowski. 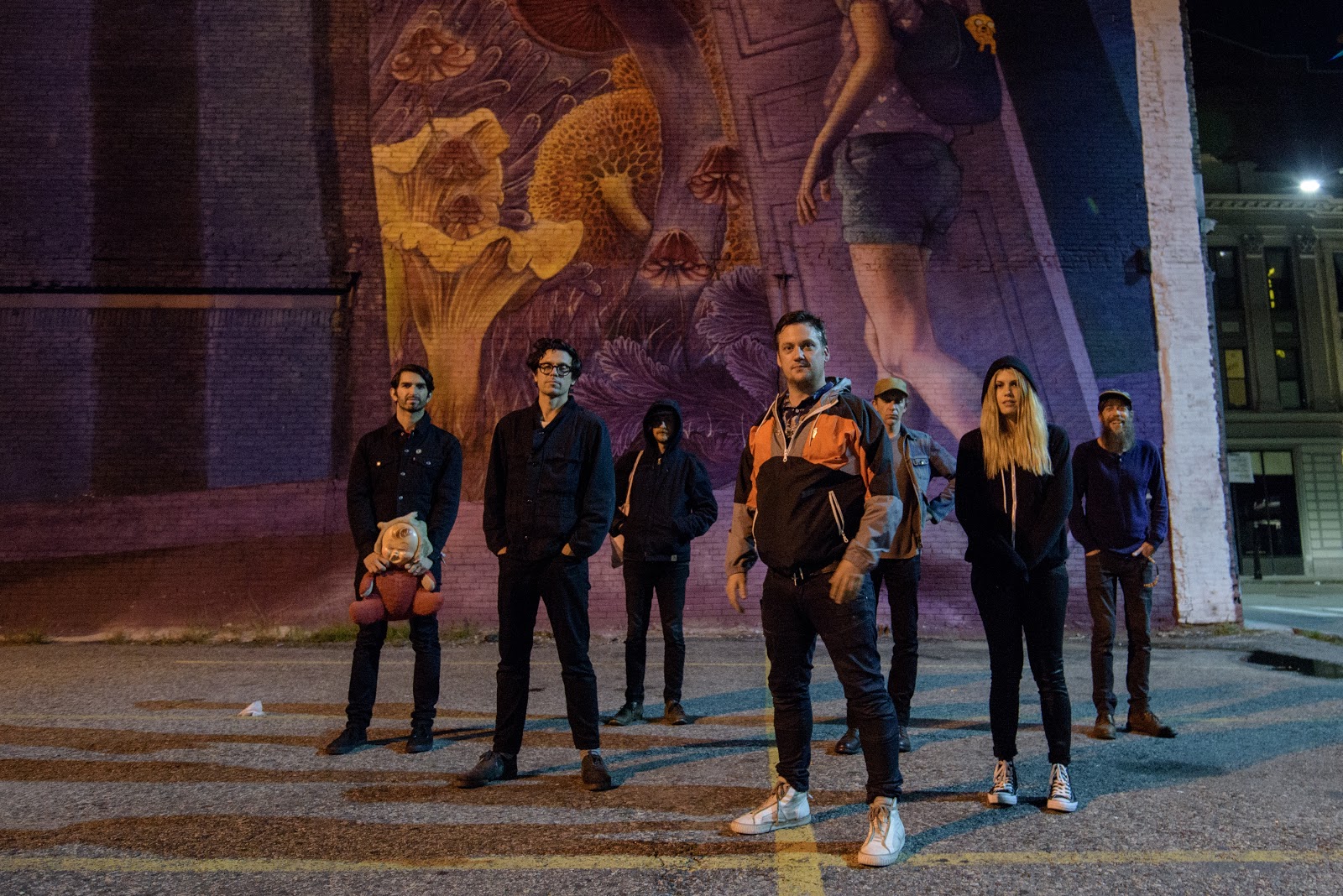