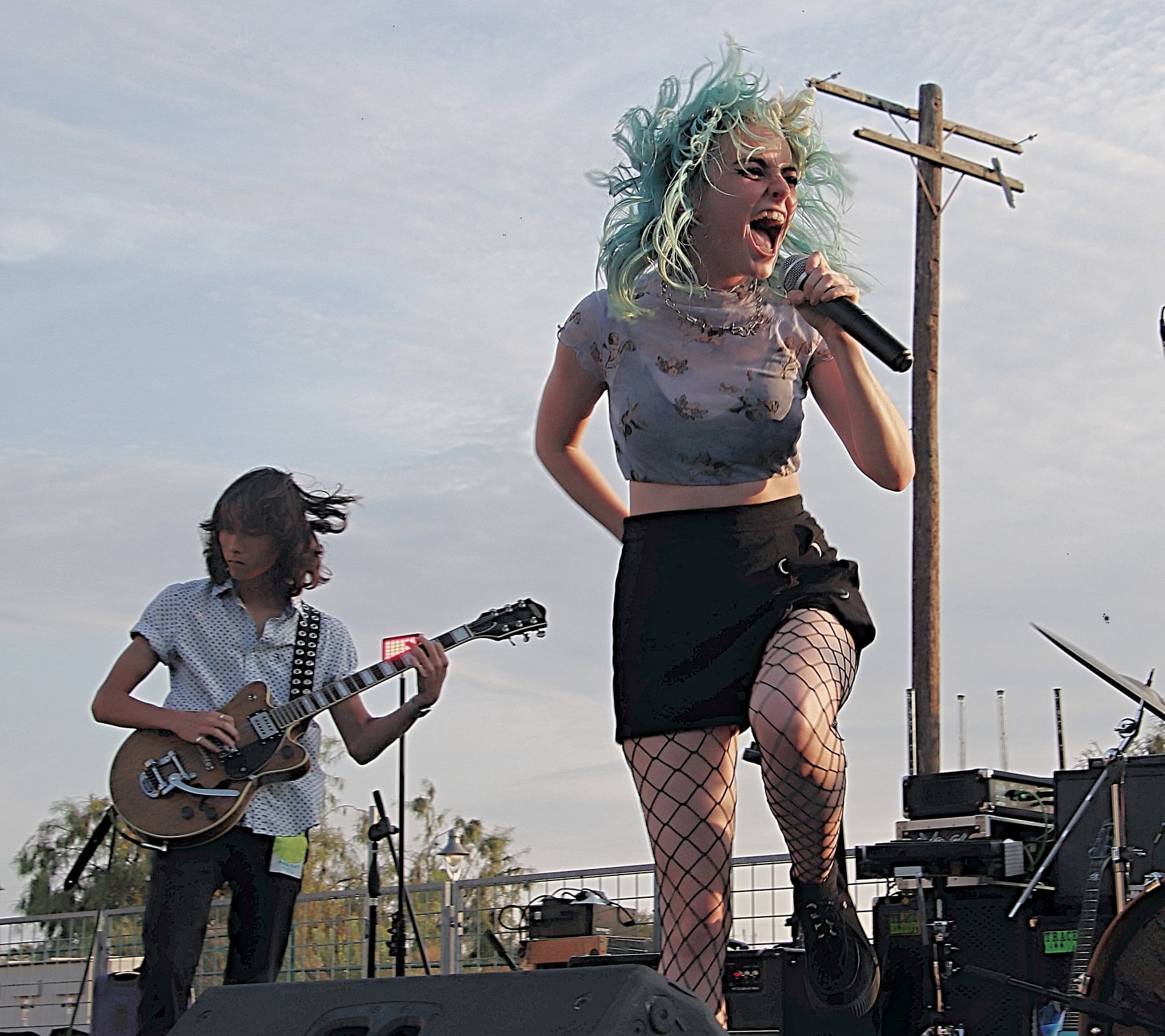 Minor Strut At The Brouwerij West

The Brouwerij West has relaunched its Popfuji series and this means long afternoons/evenings filled with beers and music. On Saturday, if talented cover bands seemed to be the taste of the day, it was difficult to ignore Minor Strut, a band of young rockers from the Inland Empire, who got everyone’s attention.

They looked extremely young and that’s why I was very surprised to read they had been active since 2014: they must have been tiny when they started, and you can watch this video of some members when they were just babies, talking about the day they met the Foo Fighters. They are all between 16 and 18 years old and have already played legendary and popular rock clubs in Los Angeles such as the Whisky A Go Go, House of Blues, and the Hard Rock Café.

The alt-rock young band simply had great energy with classic rock envy, and this was especially due to their blue-hair ball-of-fire frontgirl, Coryn, who was commanding the stage with a true rock & roll voice – that deep raucous howl was fantastic. However, you could not ignore their big thunderous drumming, monster guitar riffs, sometimes even dark and fuzzy, but far more mature than their young age could have let you expect. If you needed any more proof of their professionalism, guitarist Ethan has been endorsed by Gretsch Guitars, Ernie Ball, Blackstar Amplification & Voodoo Lab, bassist Marquis has been endorsed by Gretsch Guitars and Ernie Ball and drummer Aiden has been endorsed by Amedia Cymbals USA.

They had the presence and the assurance of young kids who knew what they were doing and Coryn’s powerhouse had all the nuances required, strong and vulnerable at the same time, something very hard to accomplish. The music was rocking hard with complex instrumental textures and big vocal hooks, while they were alternating between their own compositions and covers. They executed the music with the same confidence, whether they were performing their songs or very efficient covers of Wolfmother’s ‘Woman,’ 311’s ‘Beautiful Disaster,’ Nothing But Thieves’ ‘Ban All the Music,’ Dead Sara’s ‘Weatherman’ and oh surprise, Audioslave’s ‘Cochise.’ They certainly did not pick the obvious songs to cover and took real risks: I don’t know many 17-year-olds who could even try to compete with Cornell’s legendary voice, but it didn’t sound amateur for a second.

Minor Strut has already shared the stage with Dave Grohl, Taylor Hawkins, Greg Bissonette, Everlast, Duff McKagan, John Tempesta, and Jonny Two Bags, and they are currently working on a release of their own original music, around mid-2021. Catch them live when you can, they will surprise you. 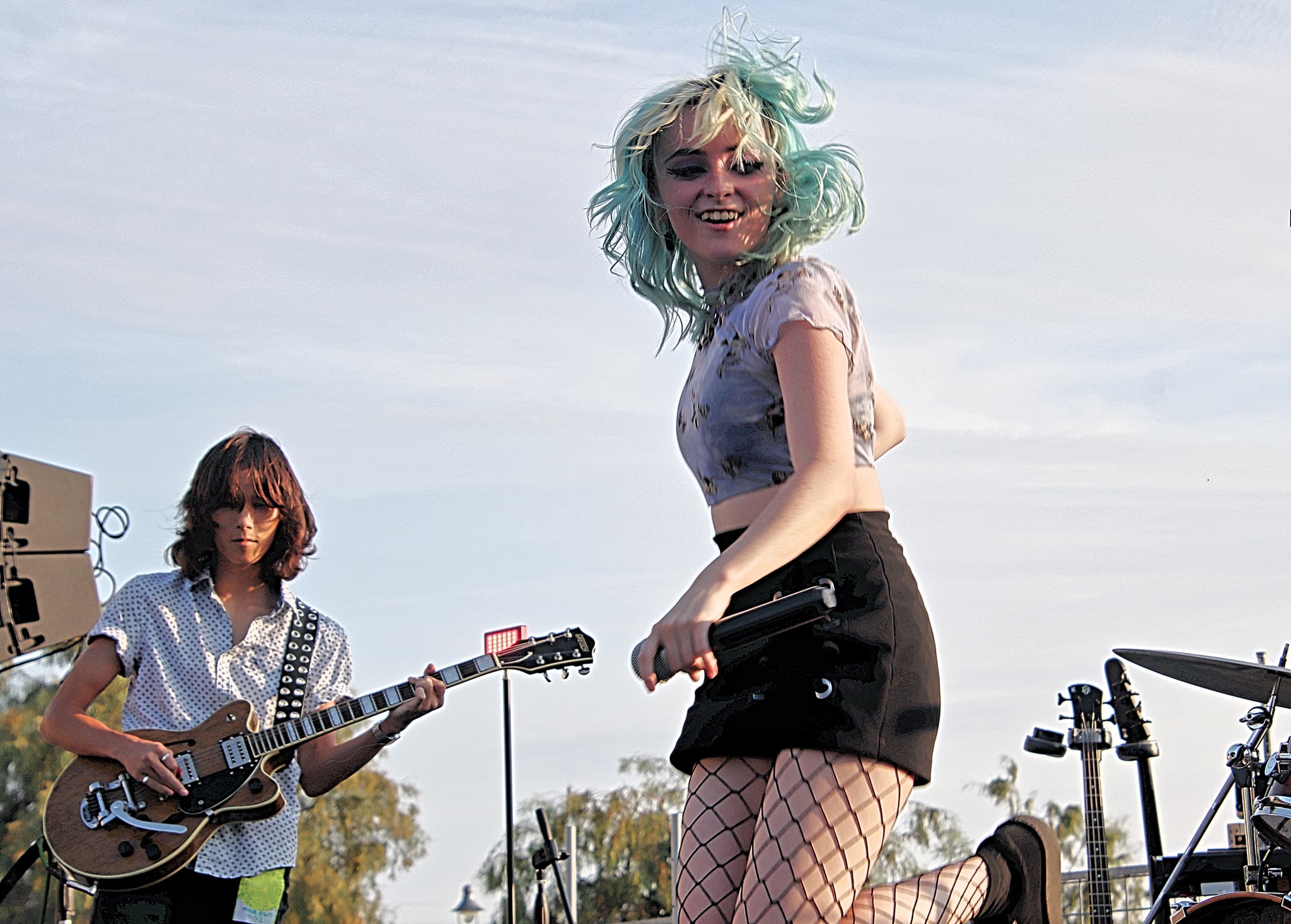 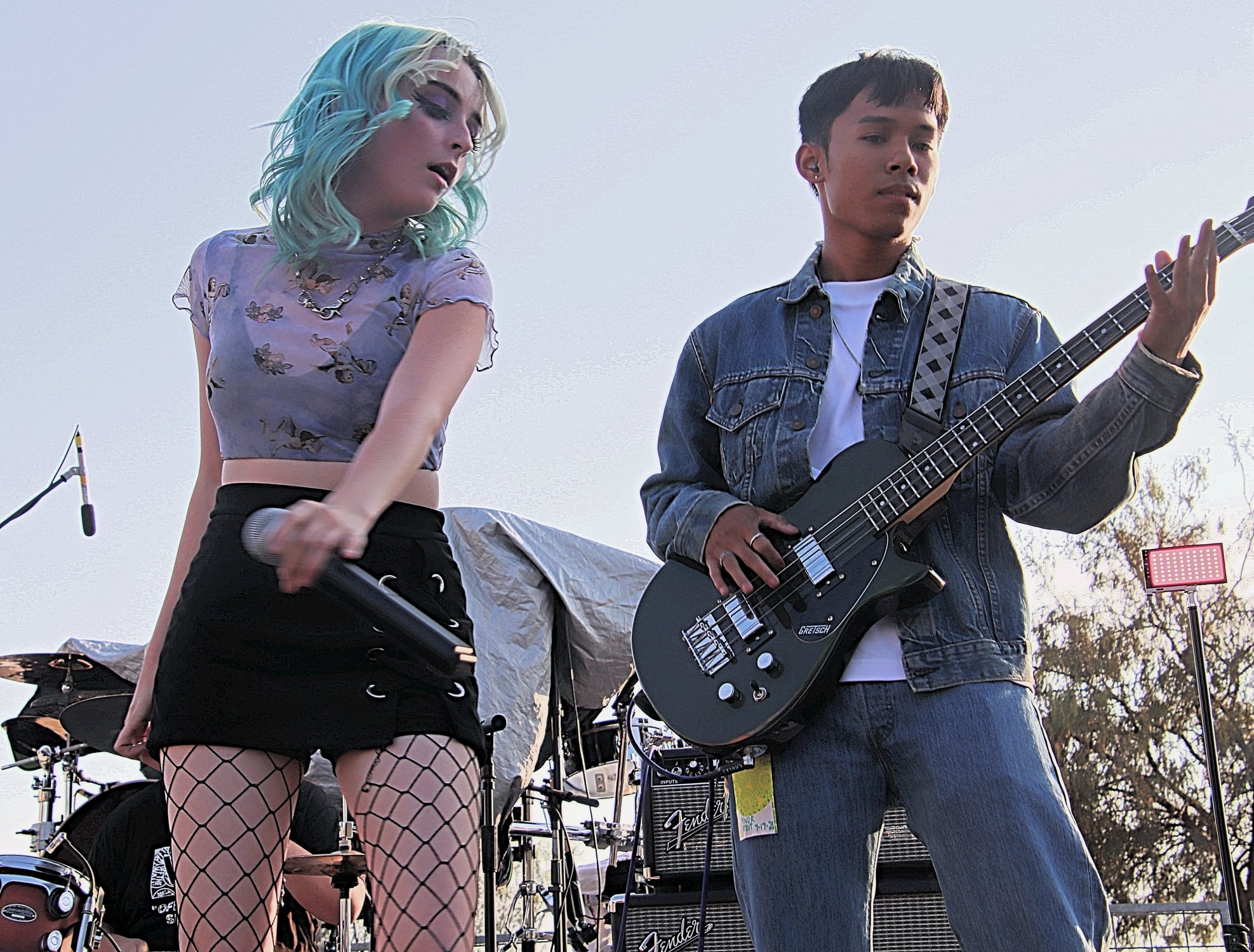 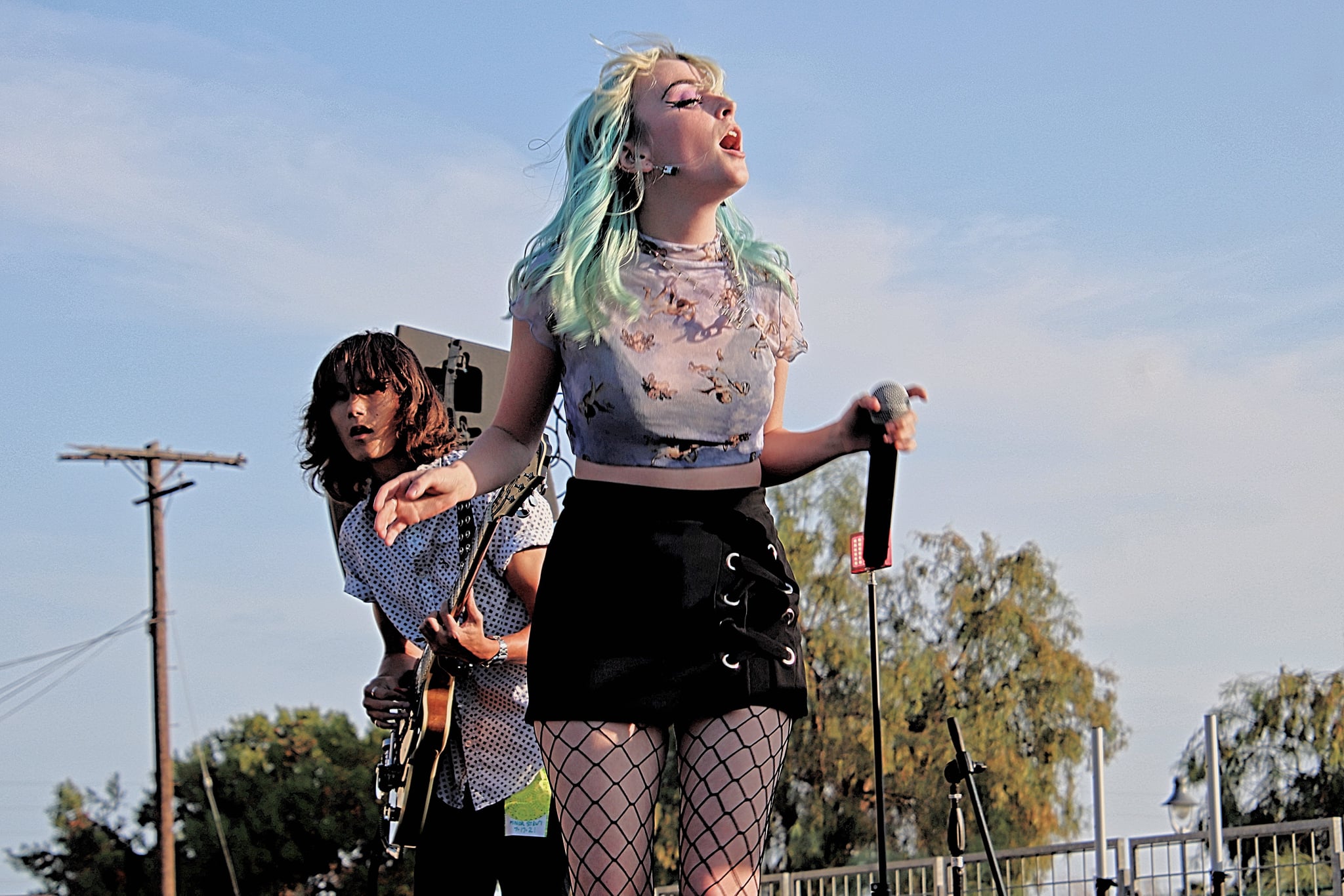 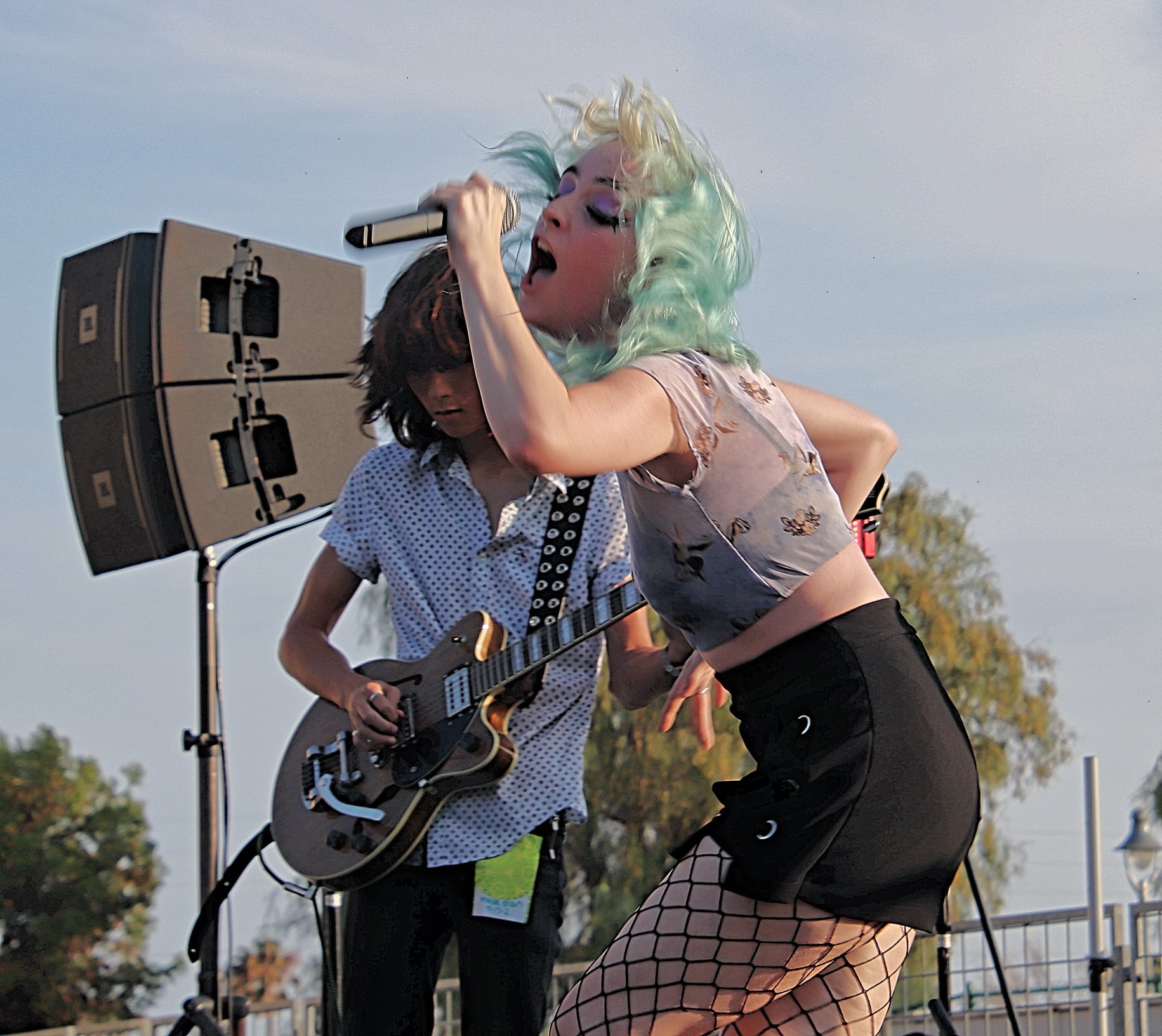 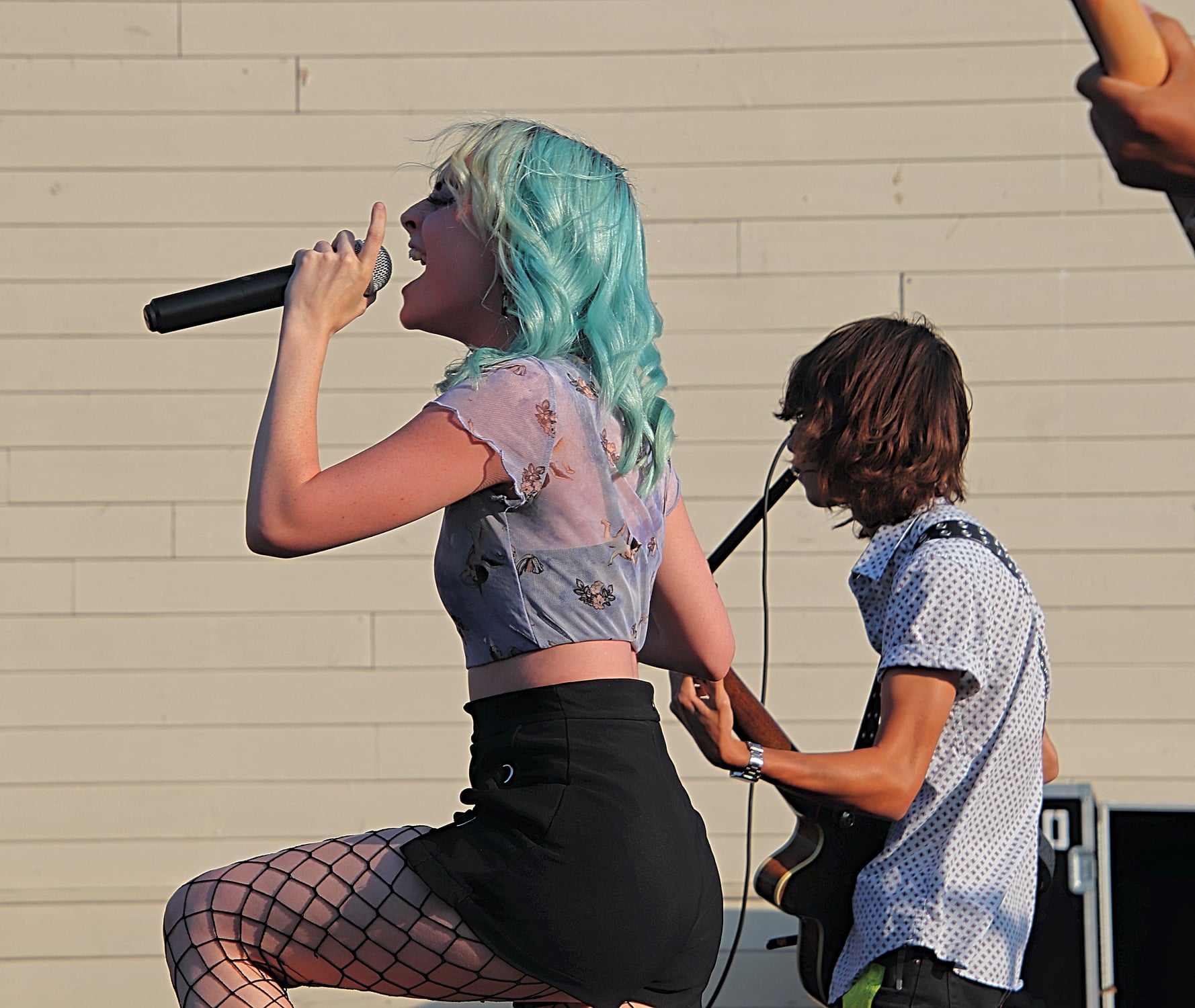 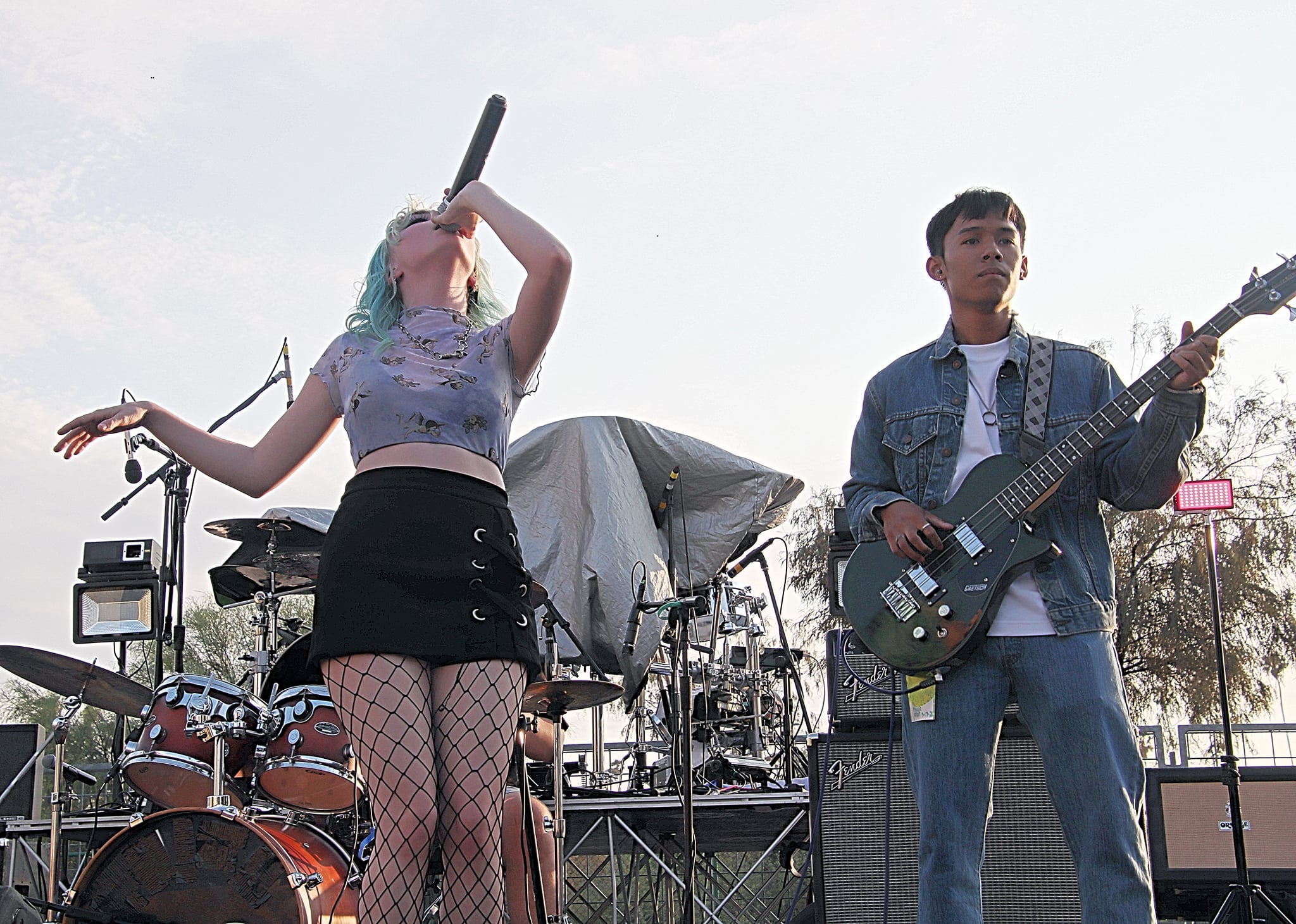 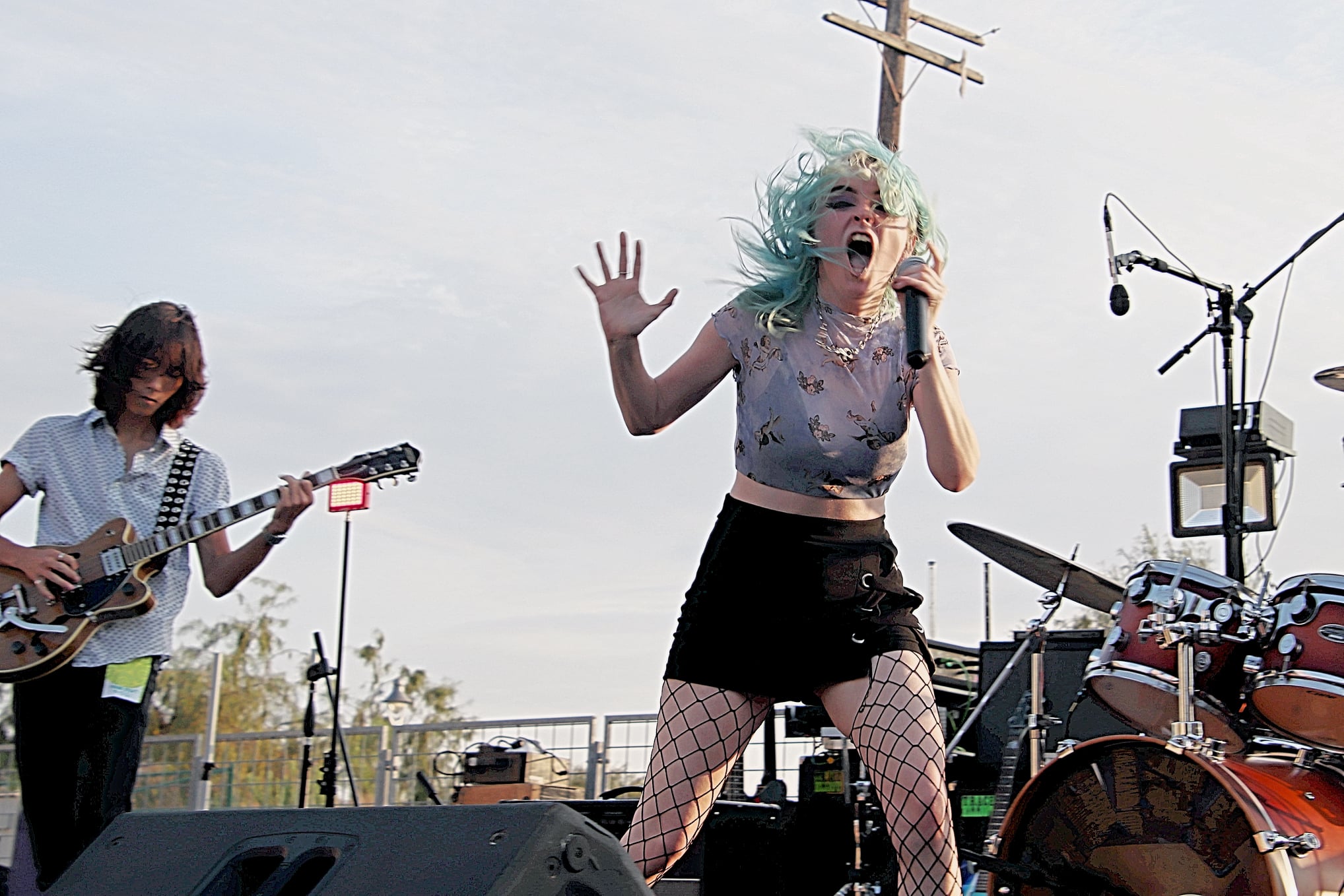 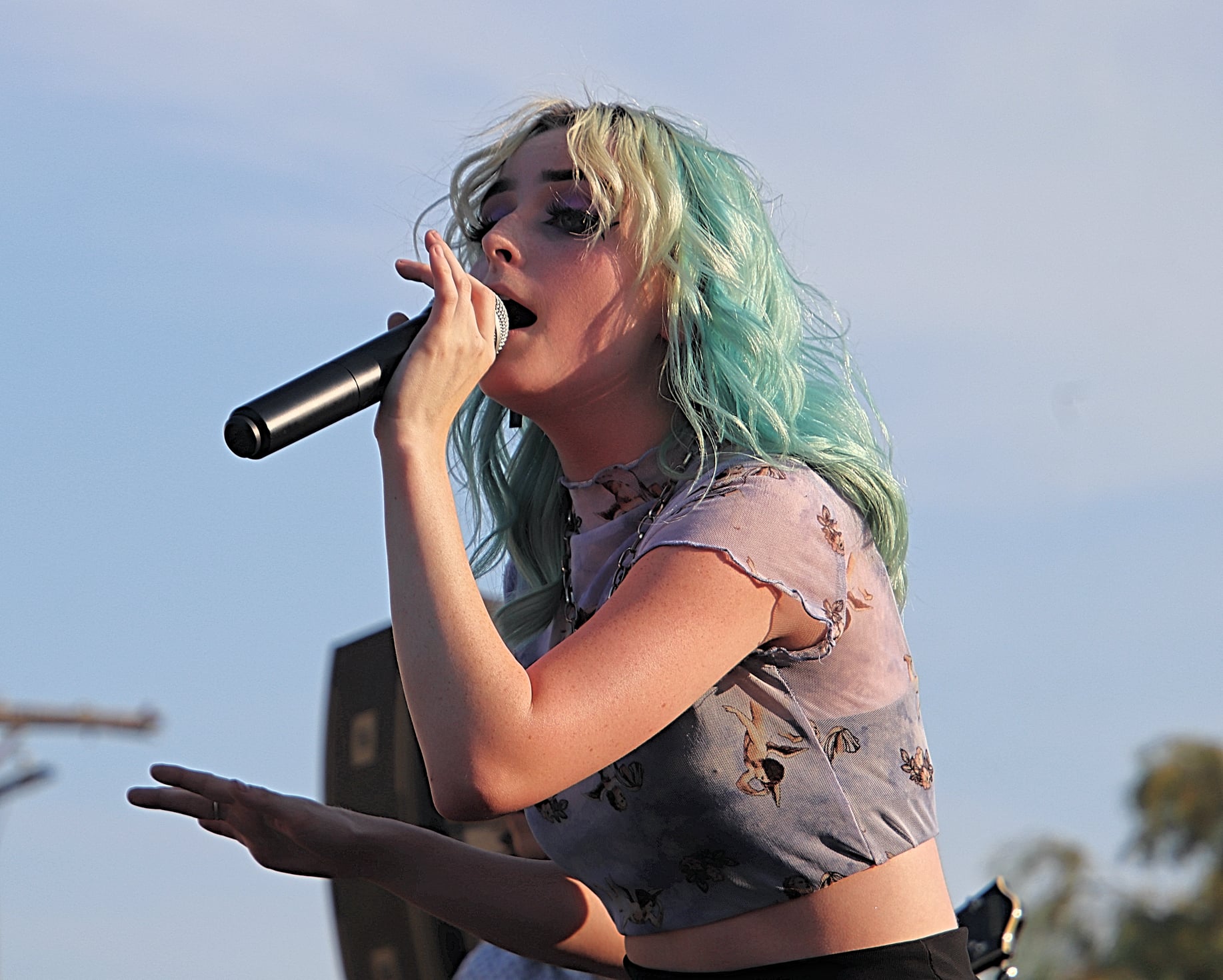 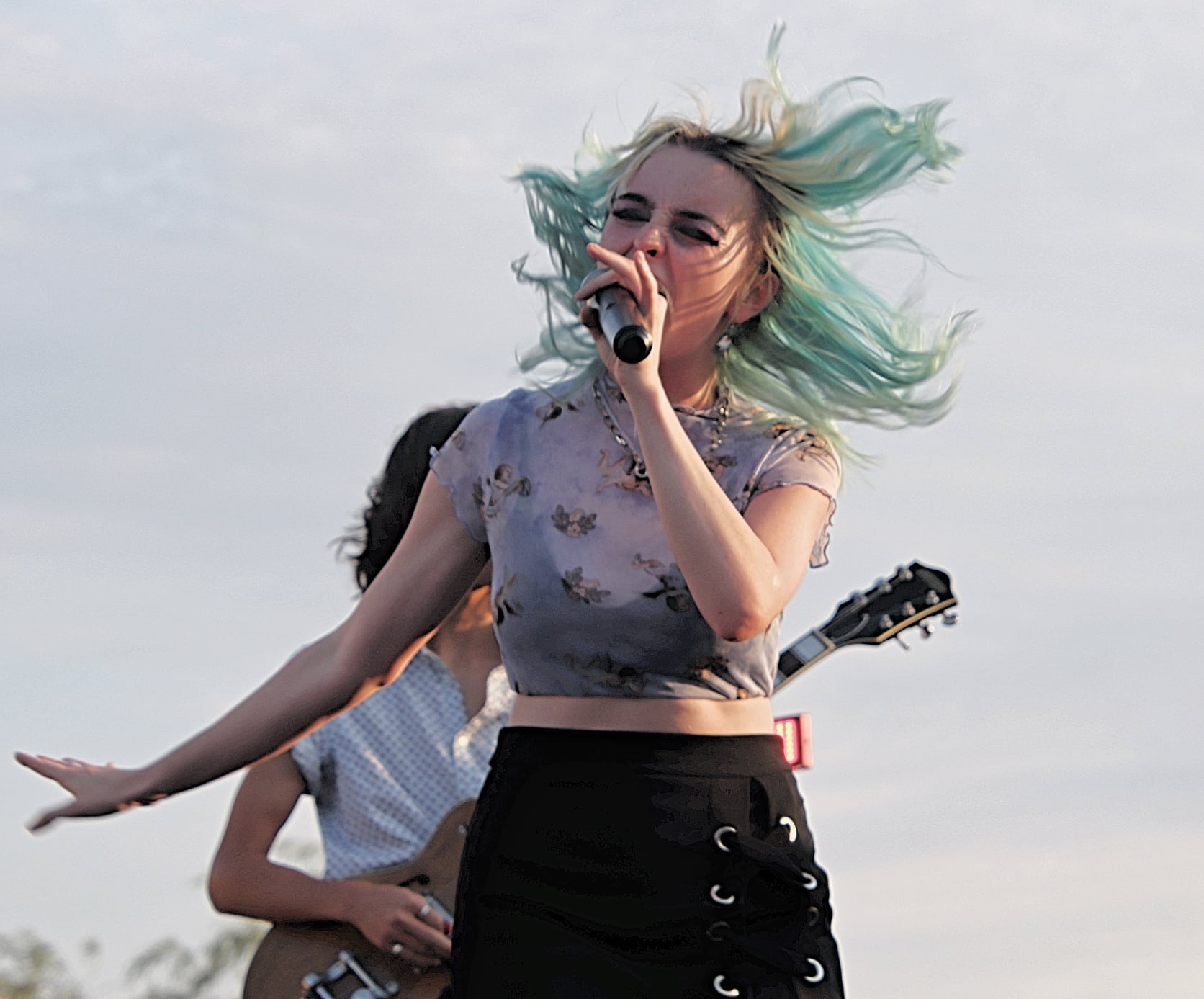 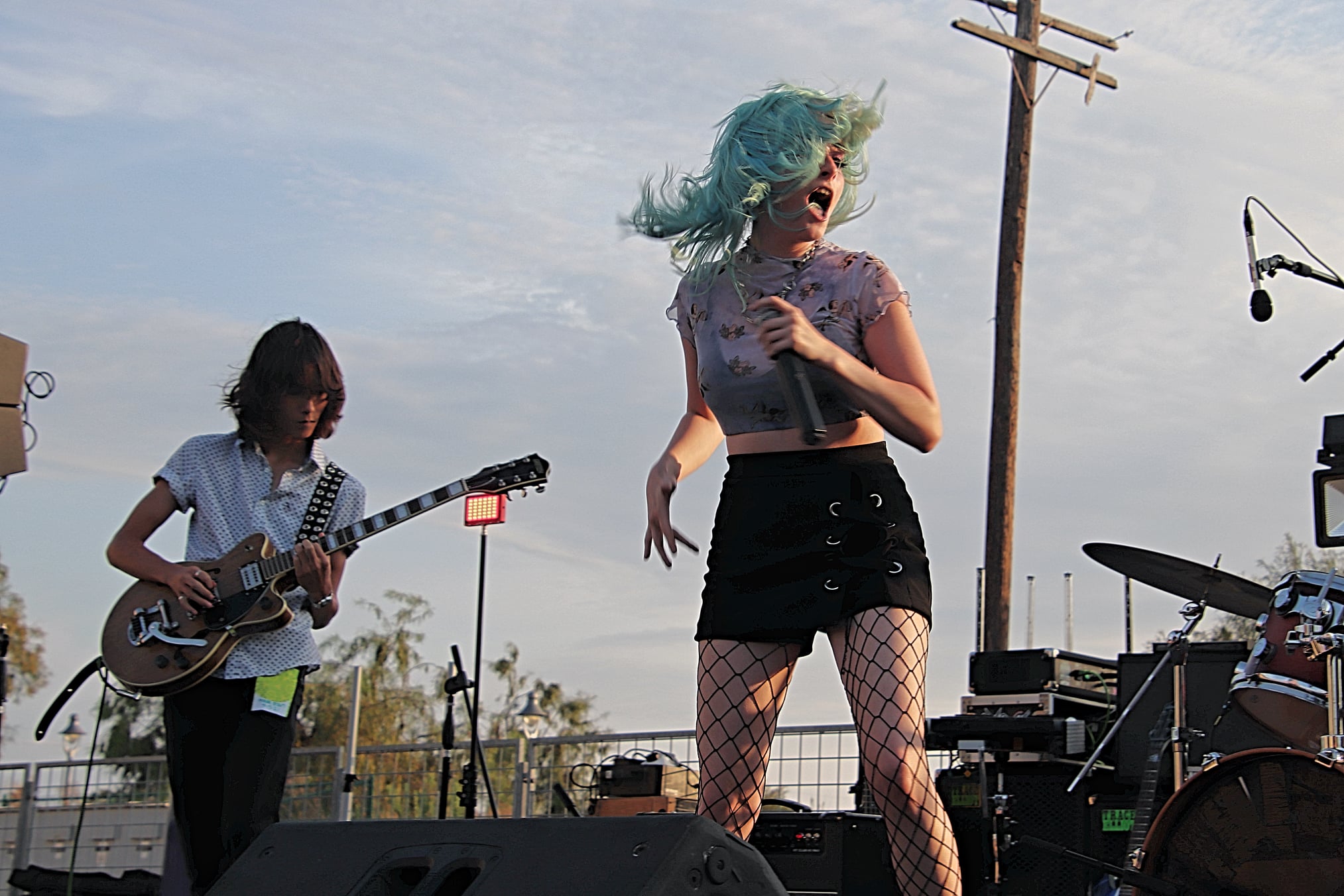 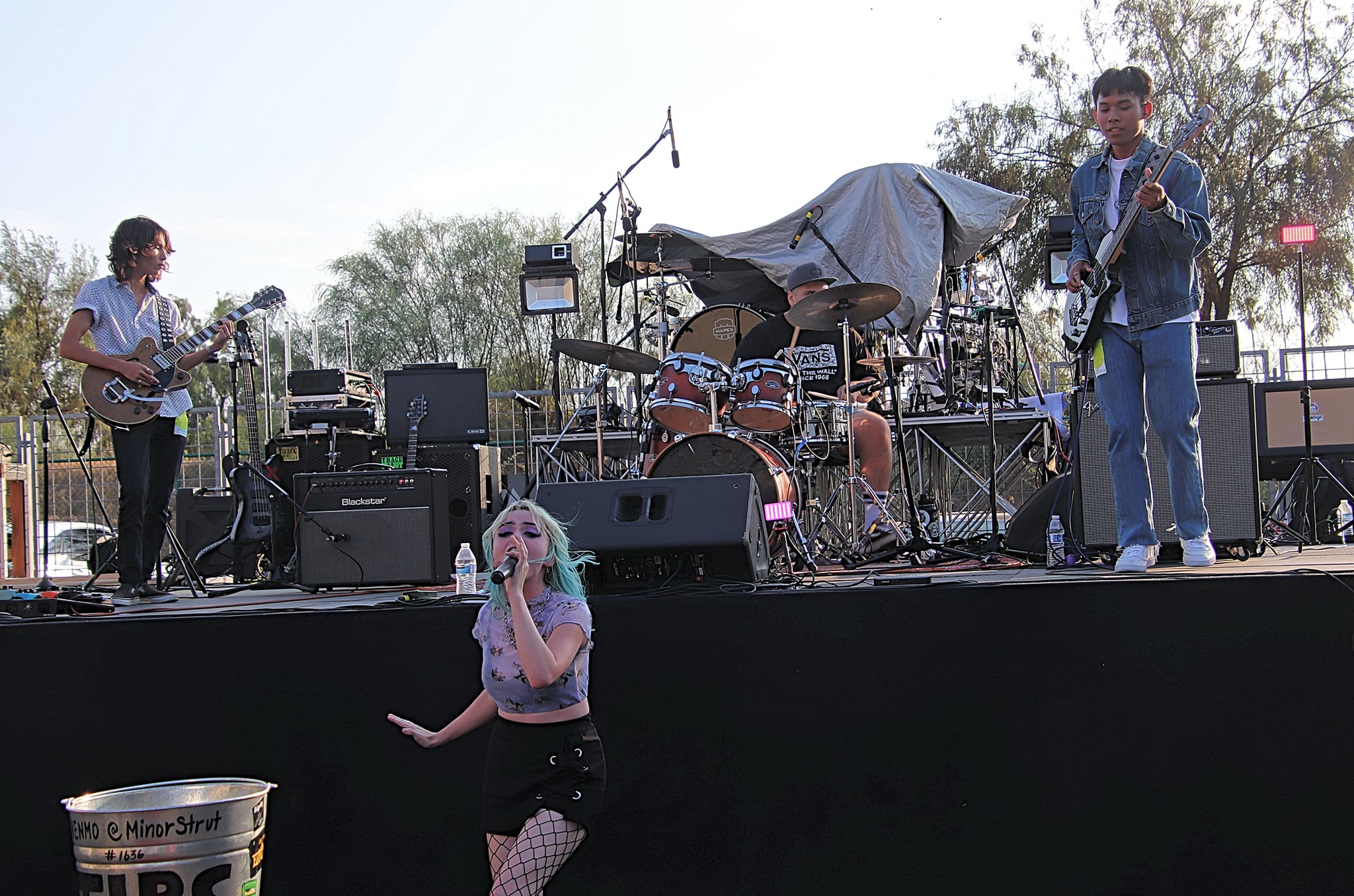 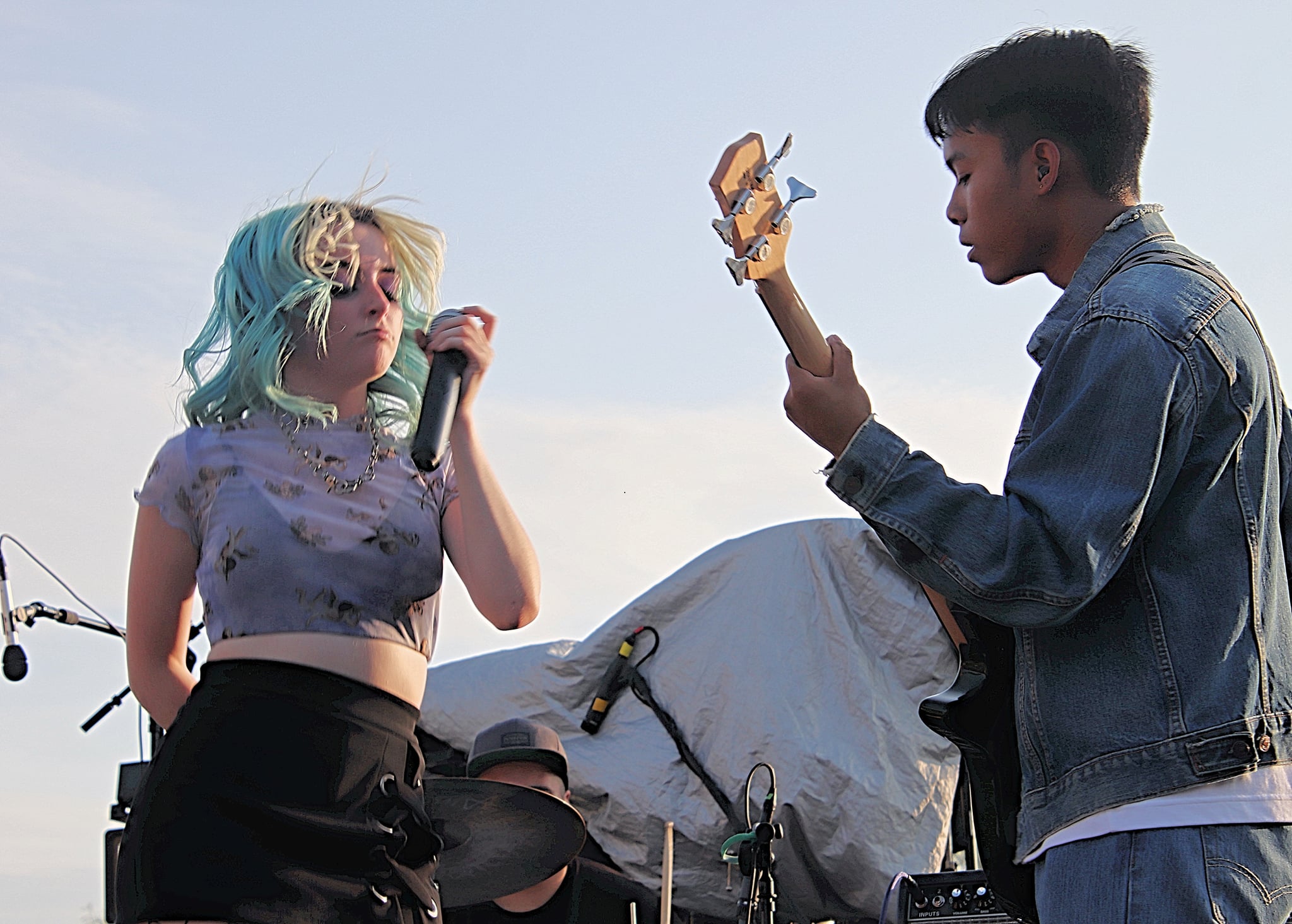 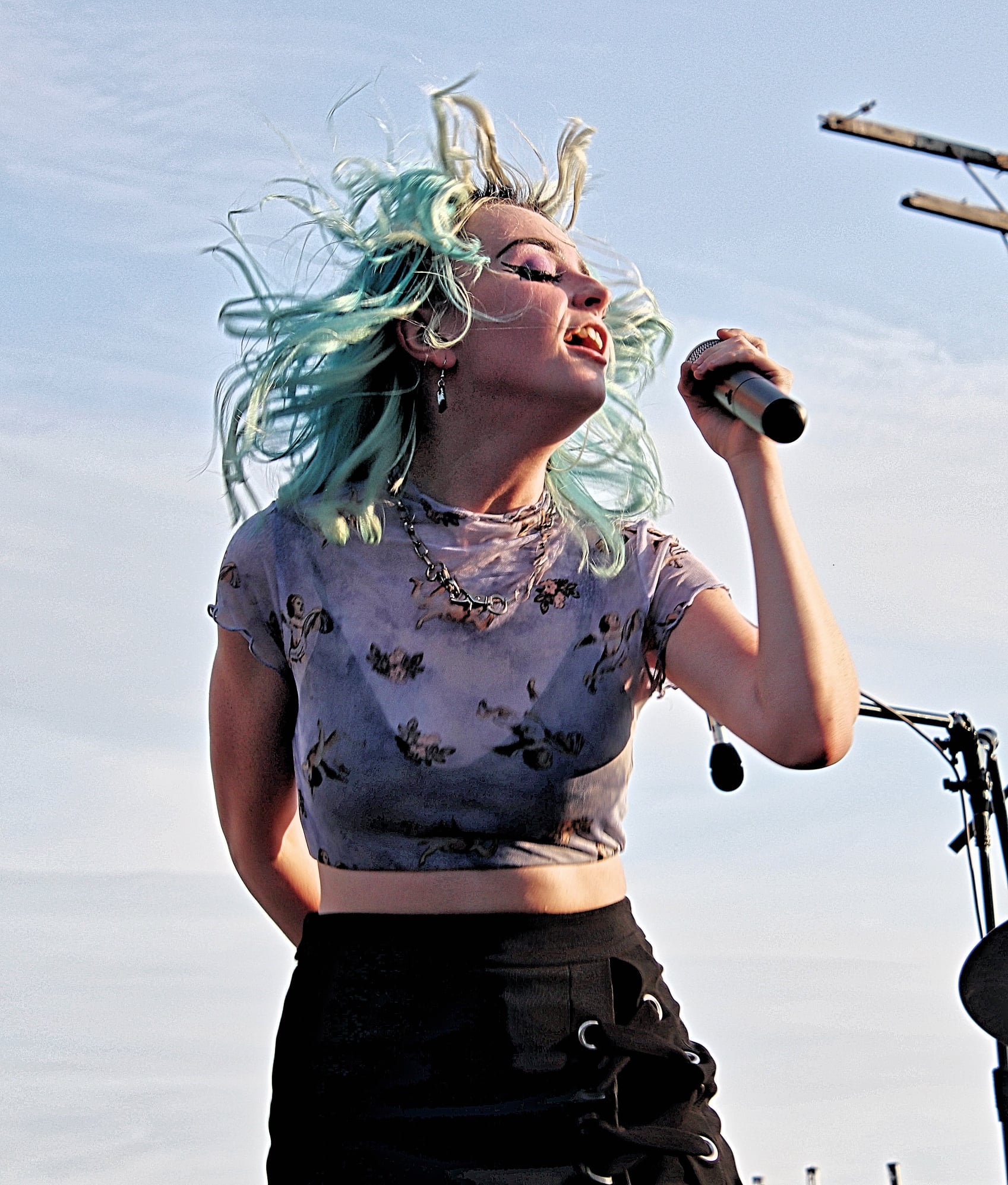 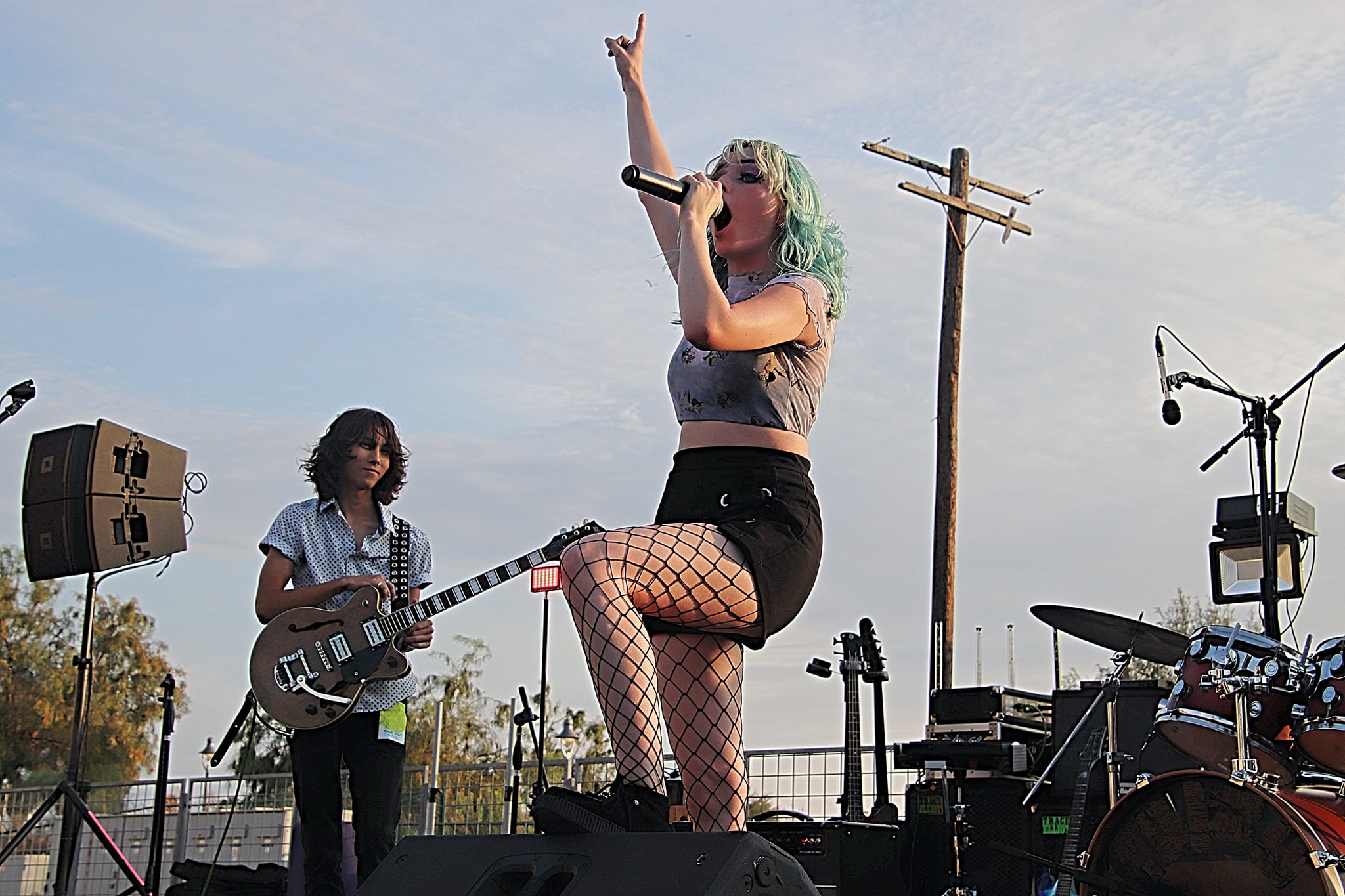 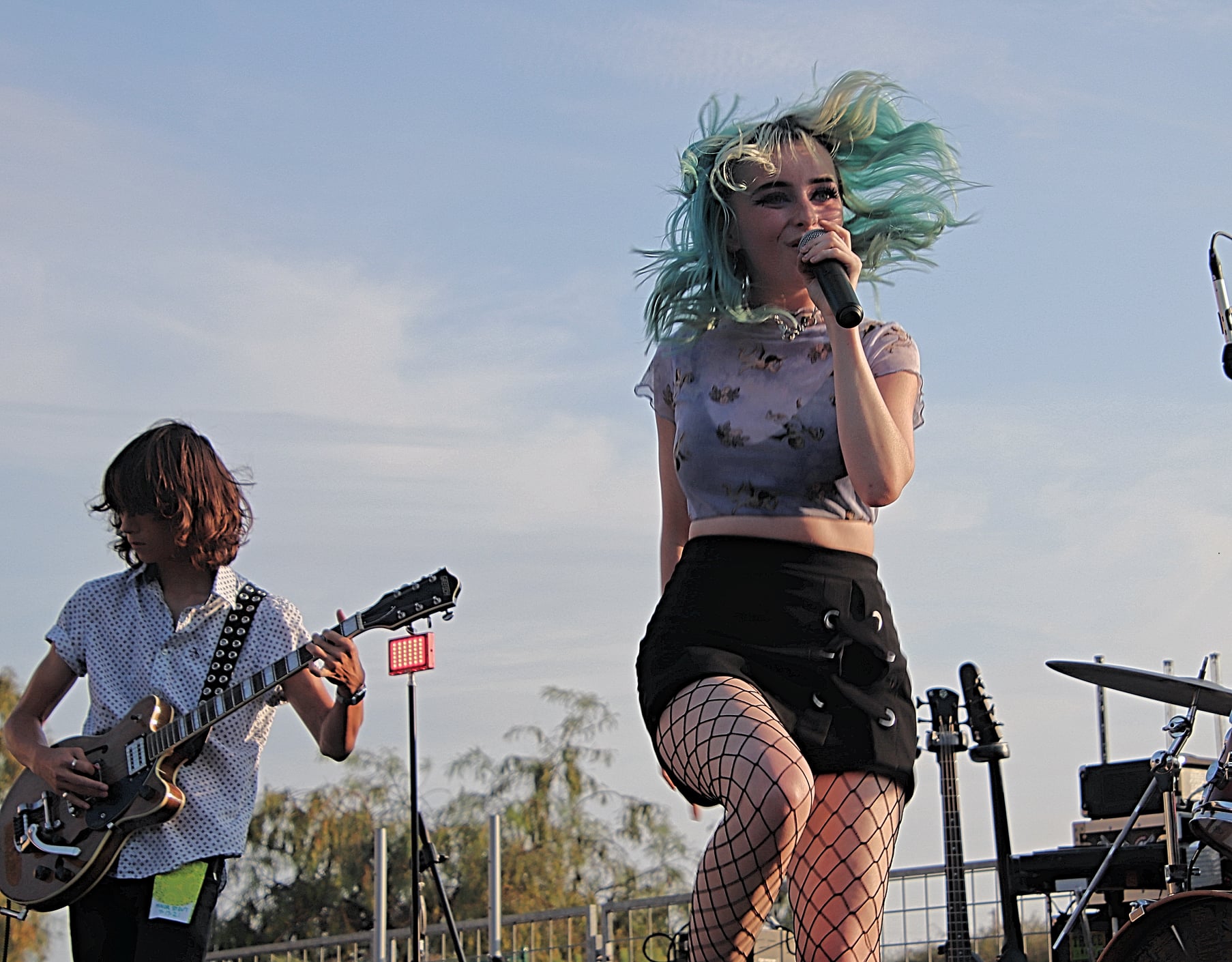 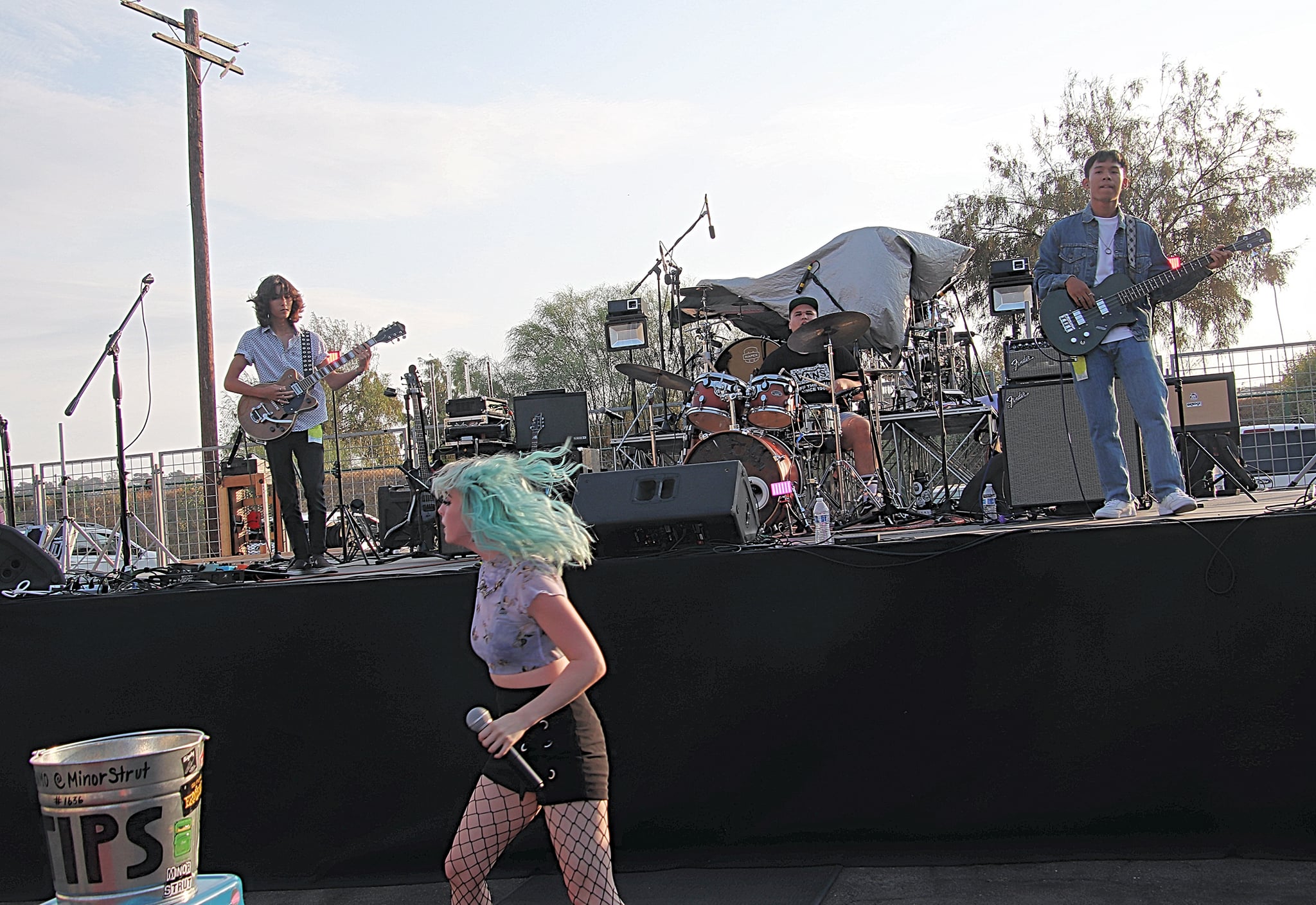 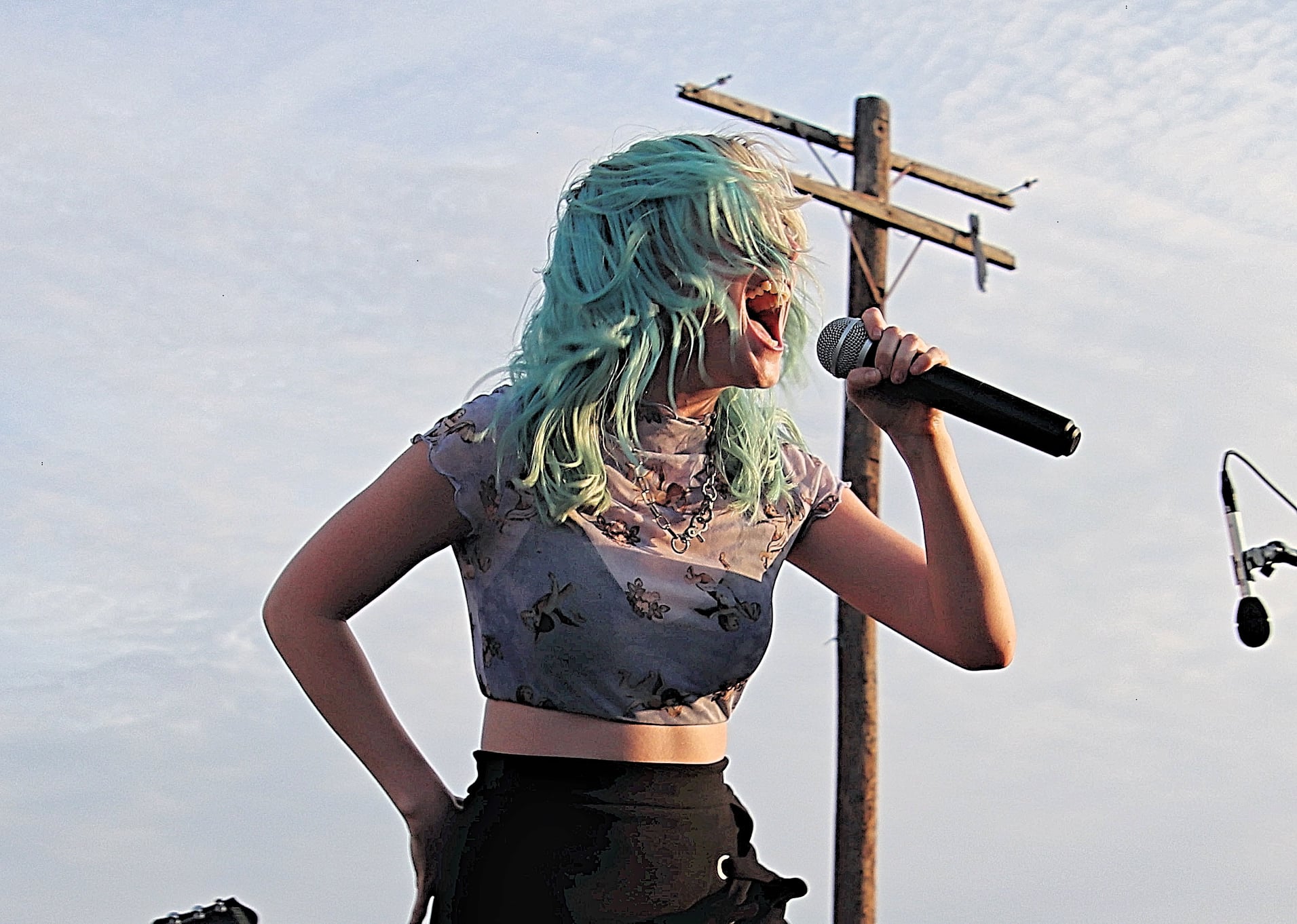 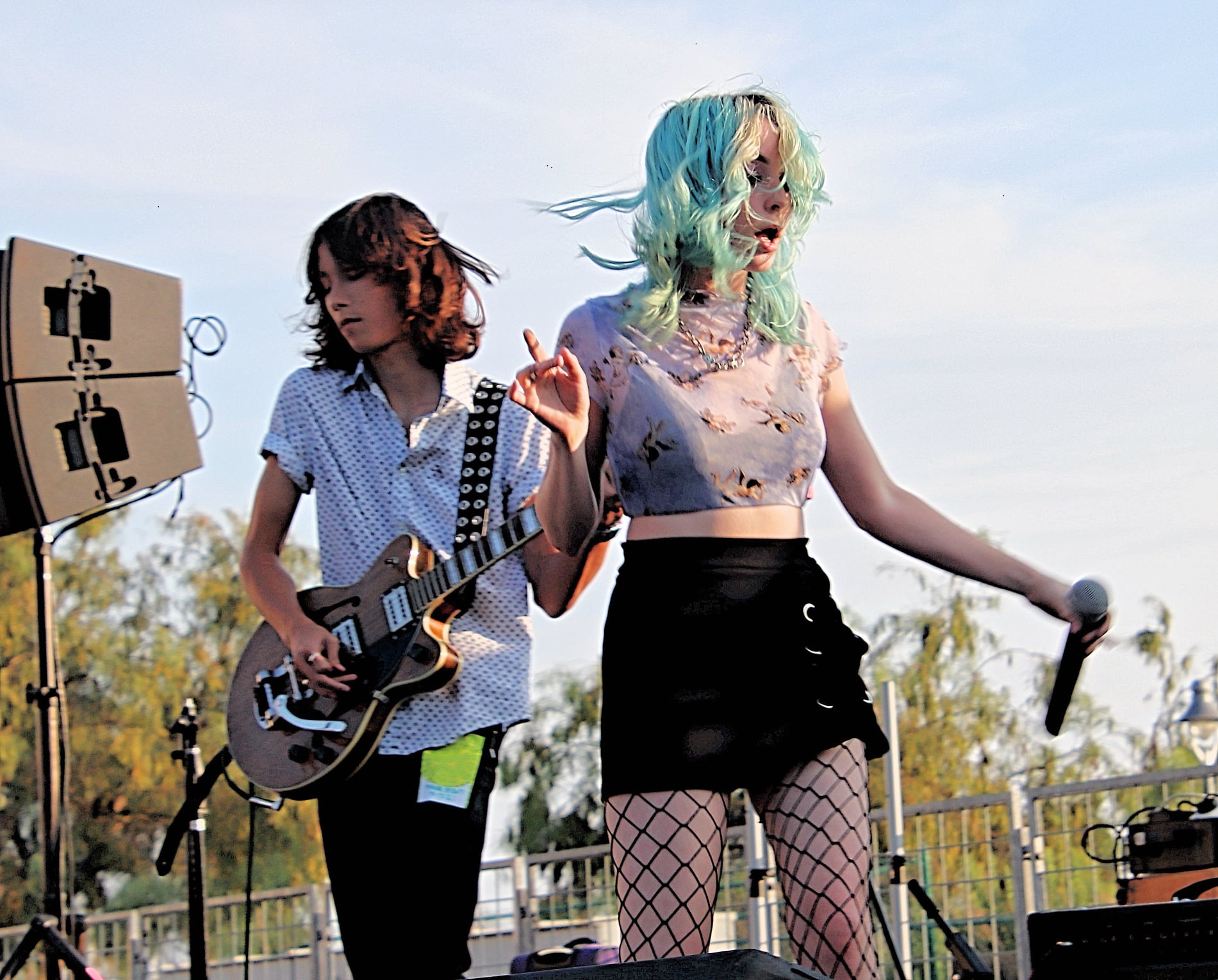 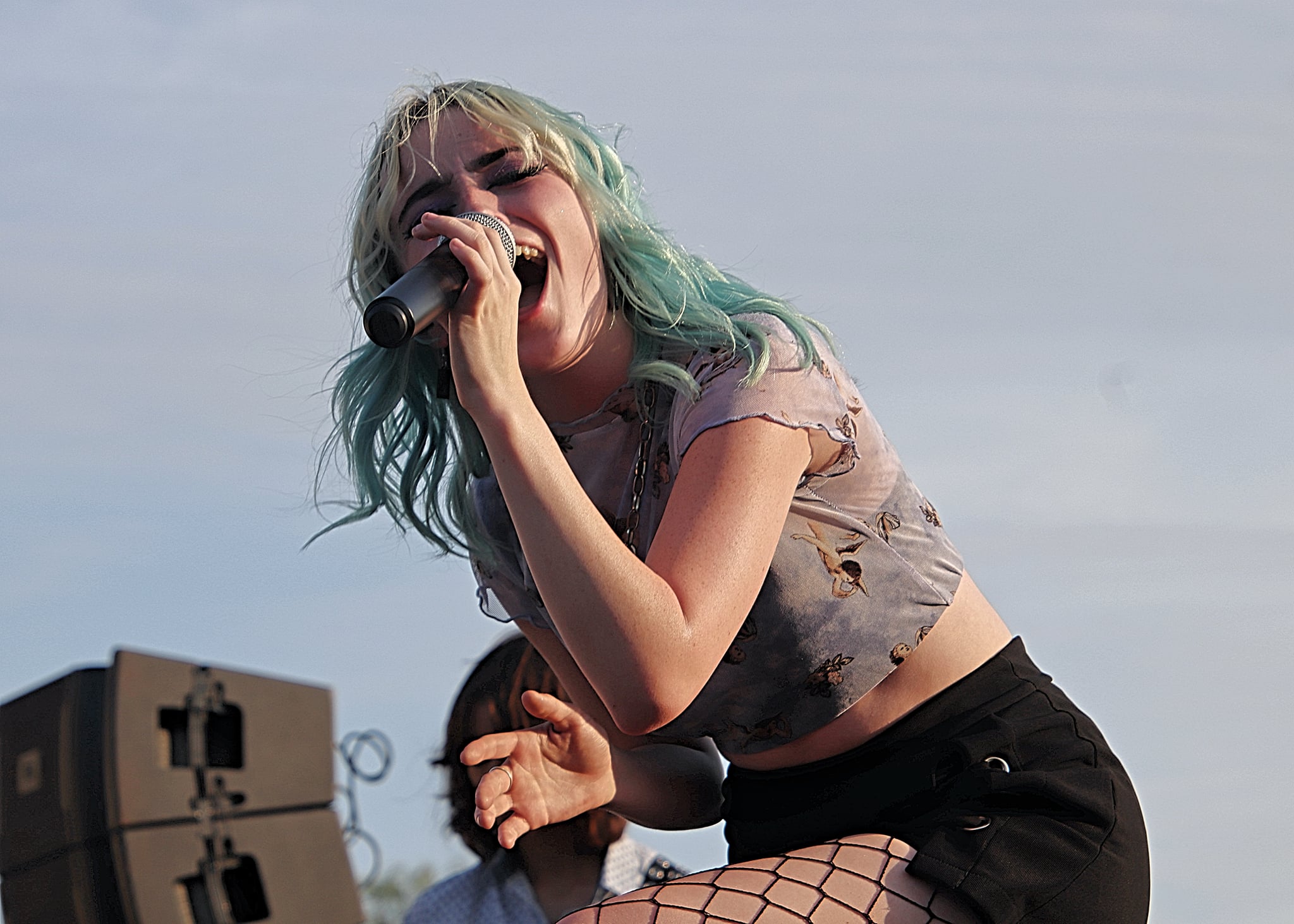 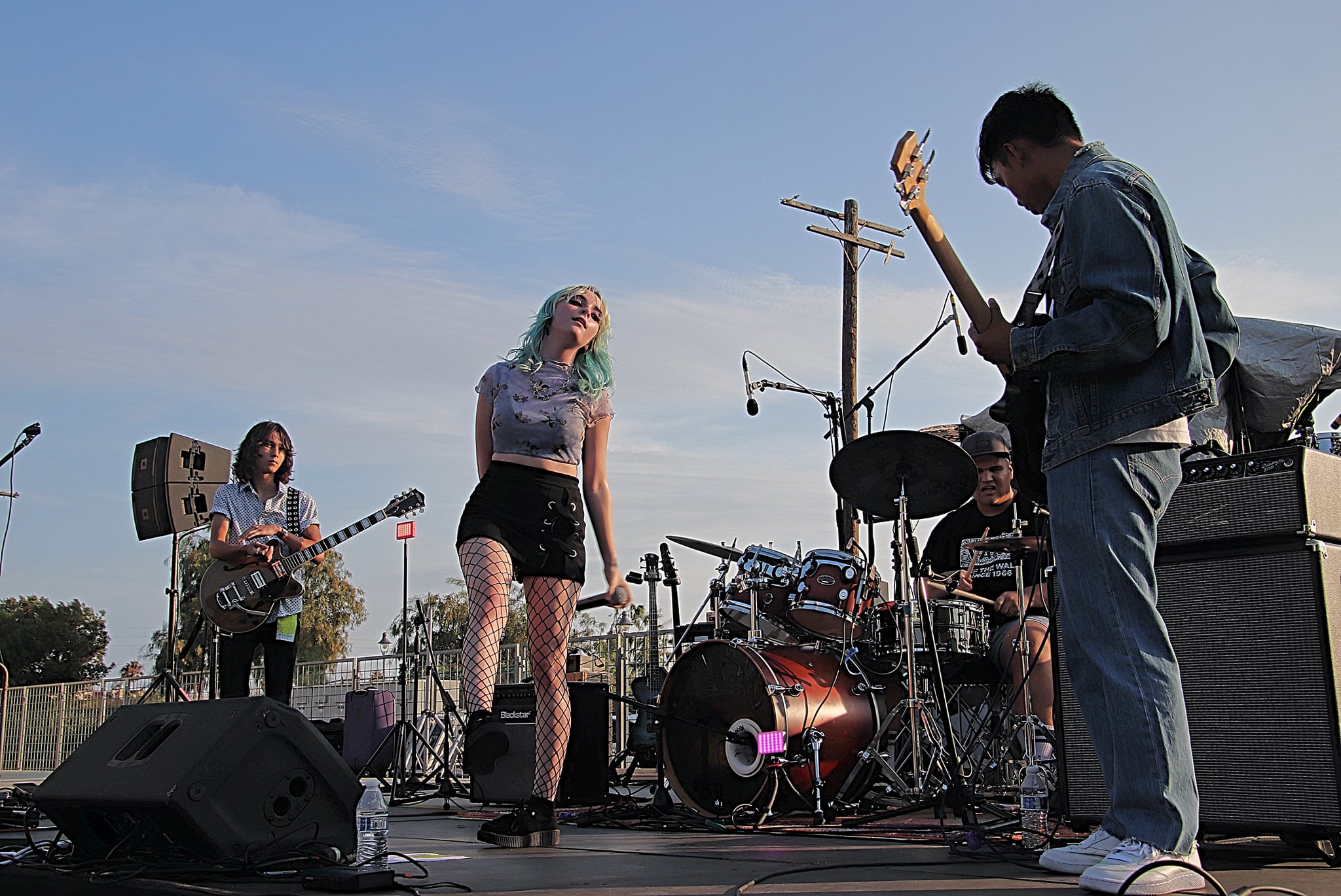