Mean Heat At The House Of Machines, Thursday April 25th 2019 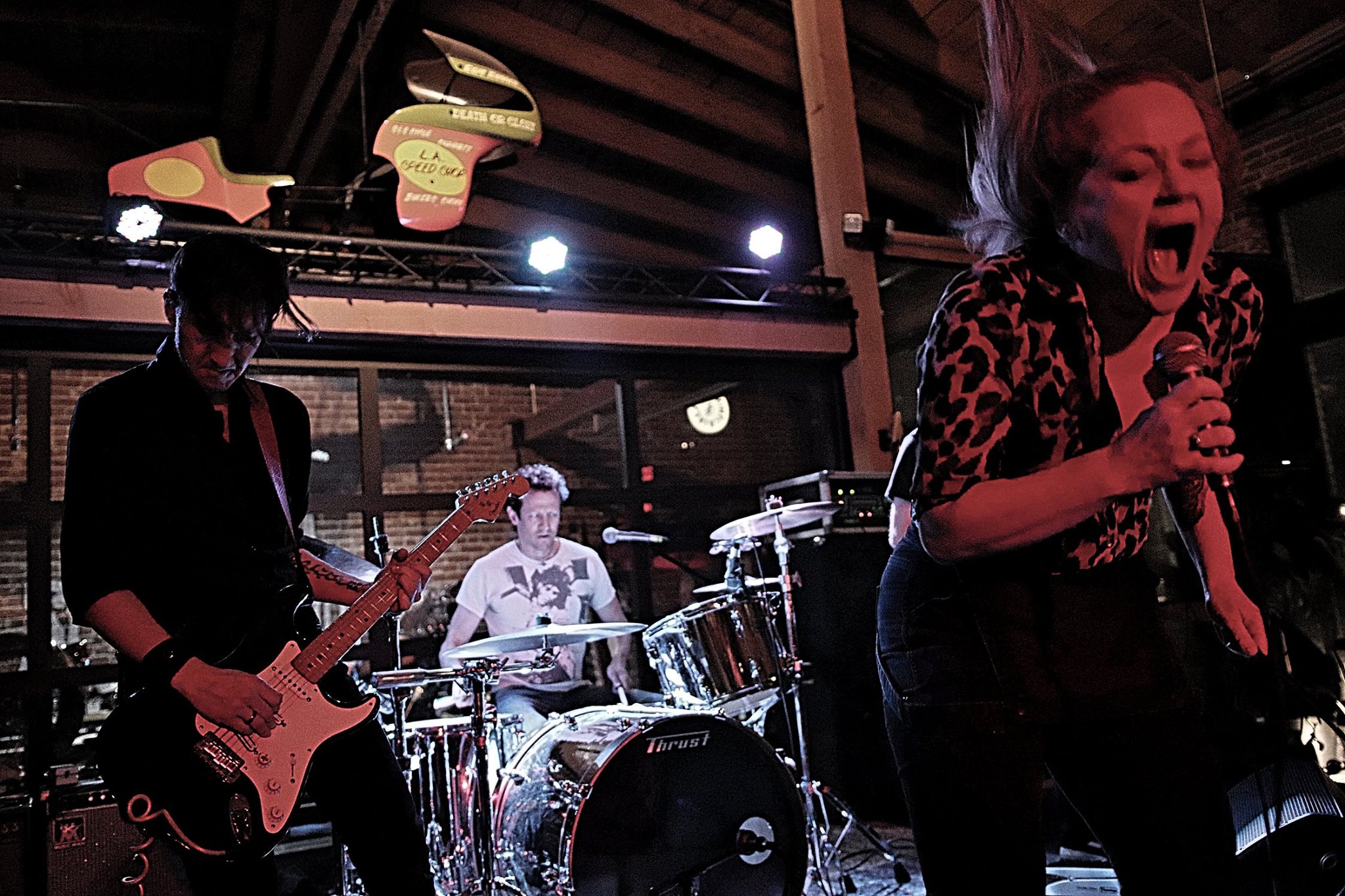 Even though they played at the House of Machines during the entire month of April, I only managed to catch Mean Heat’s last residency gig on Thursday night. If their moniker already gives up a lot about their style, the quartet is a scene to watch and experience, as they played an all fired-up set, like well-oiled roaring rocking machines.

Fronted by the ferocious Ted Sluyter, Symon Coak on guitar, Greg Coates on drums and Alex Yalen on bass played an unapologetic brand of furious rock ‘n’ roll without forgetting their catchy pedal-fueled melodies. Ted’s vocal range would go from in-your-face aggressive howls to a deep Pat Benatar-meets-your-punk-icon wails, while her restless and bold stage moves would get all the attention, with head-and-hip-gyrating, hair-banging, body undulating, playing it dirty from toes to fingernails. The song ‘Fingers’ had these badass guitars competing with their frontwoman’s commanding style, while the thunderous atmosphere of ‘Old Man Rodeo’, filled with distortion and determination, partially gave away the fact that the band has recorded their debut album with Eagles of Death Metal’s David Catching.

Mean Heat’s fearless delivery was fueled with punk sexiness, and, as a young L.A. band, they were demonstrating style and a biting attitude. Their tune ‘Good God’ saw them fast, angry and unrepentant, while ‘Long Don’ brought more distorted guitar riffs with the edgy violence of a film noir and they went trashier and trashier during ‘Bear Bear’. They surely kept it nasty-beast till the end, but below the darkness, there was also a real sweetness, sensual and provocative, keeping the rock ‘n’ roll fire fully alive.

Mean Heat is gonna play more shows in May, at Harvard and Stone on the 6th with Red Eyed Light and Annie Hardy, and at the Redwood bar on the 18th with Speed of Light, but in June, we should all ‘keep our eyes peeled’ for their debut album ‘BONAFIDE RUNAWAY’, recorded at Rancho de la Luna, produced by David Catching, and engineered by Jon Russo. 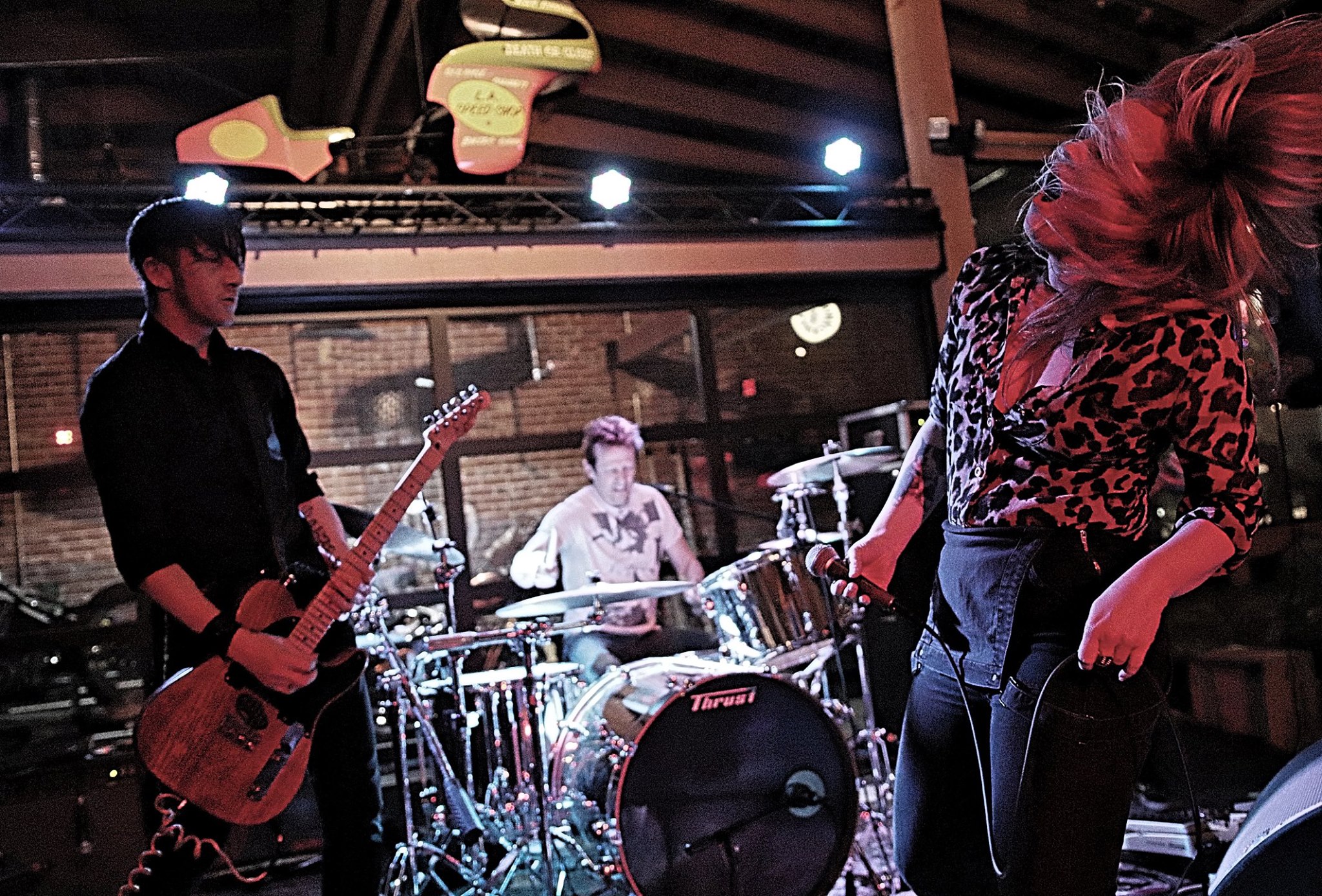 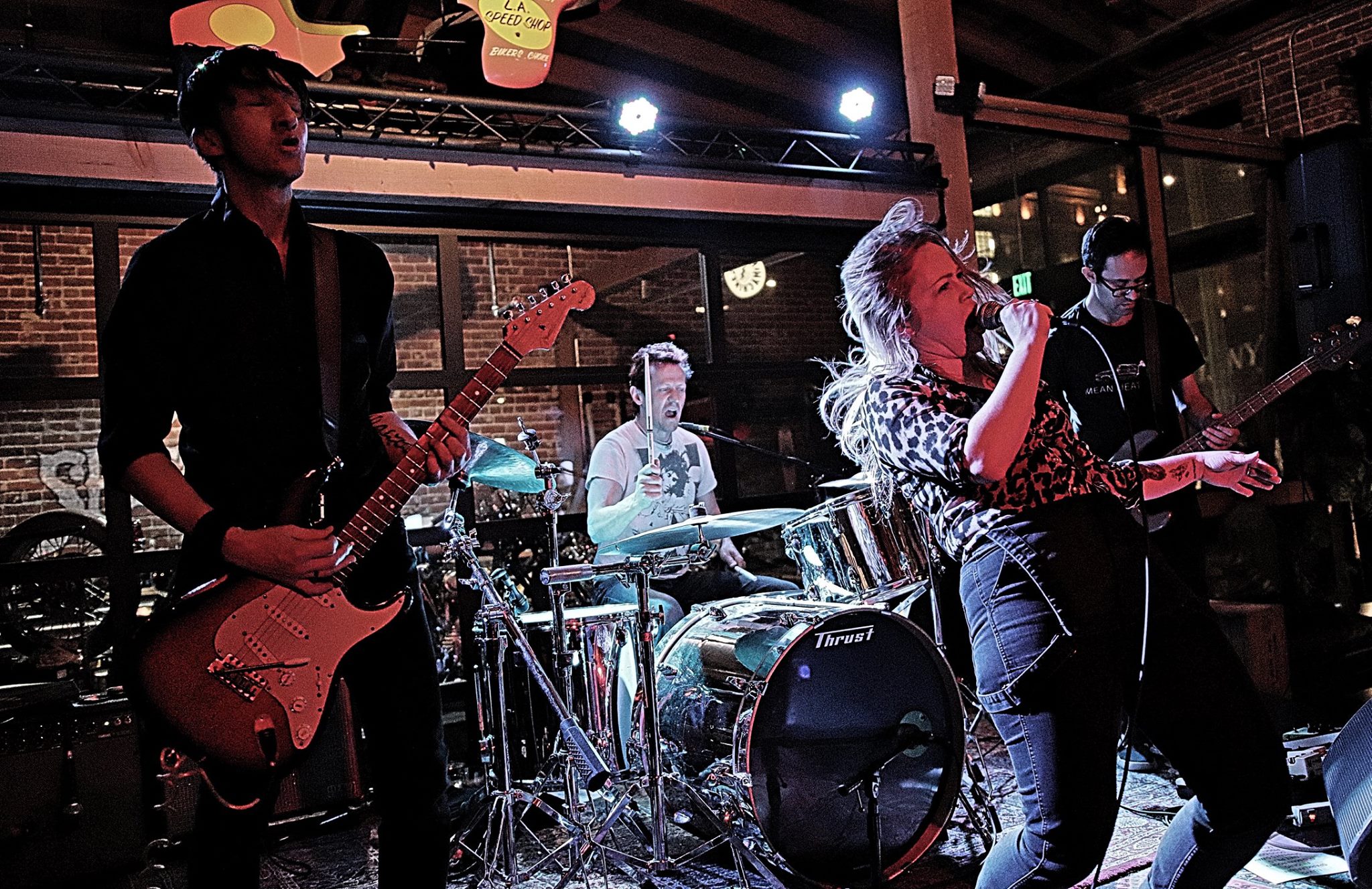 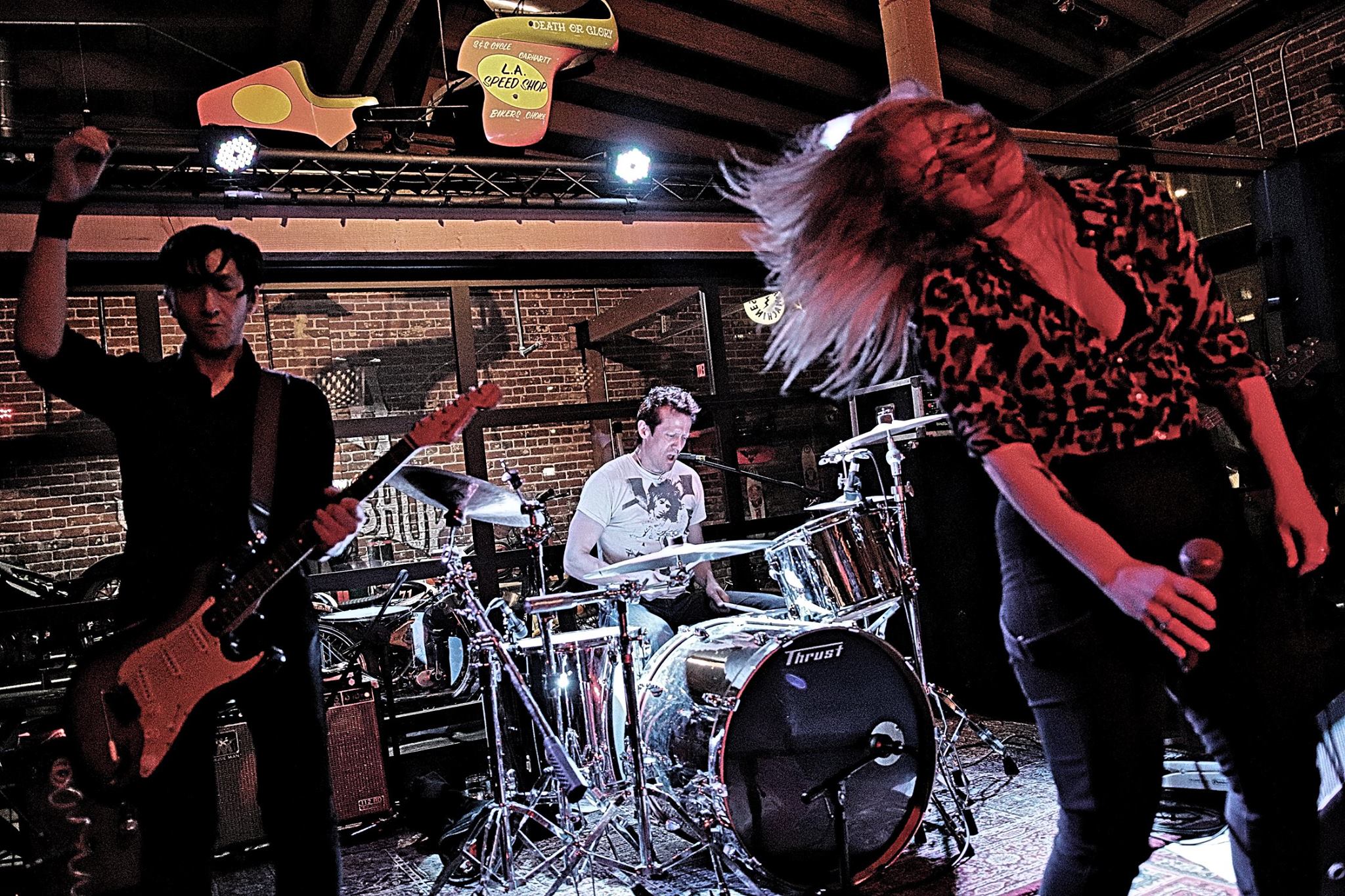 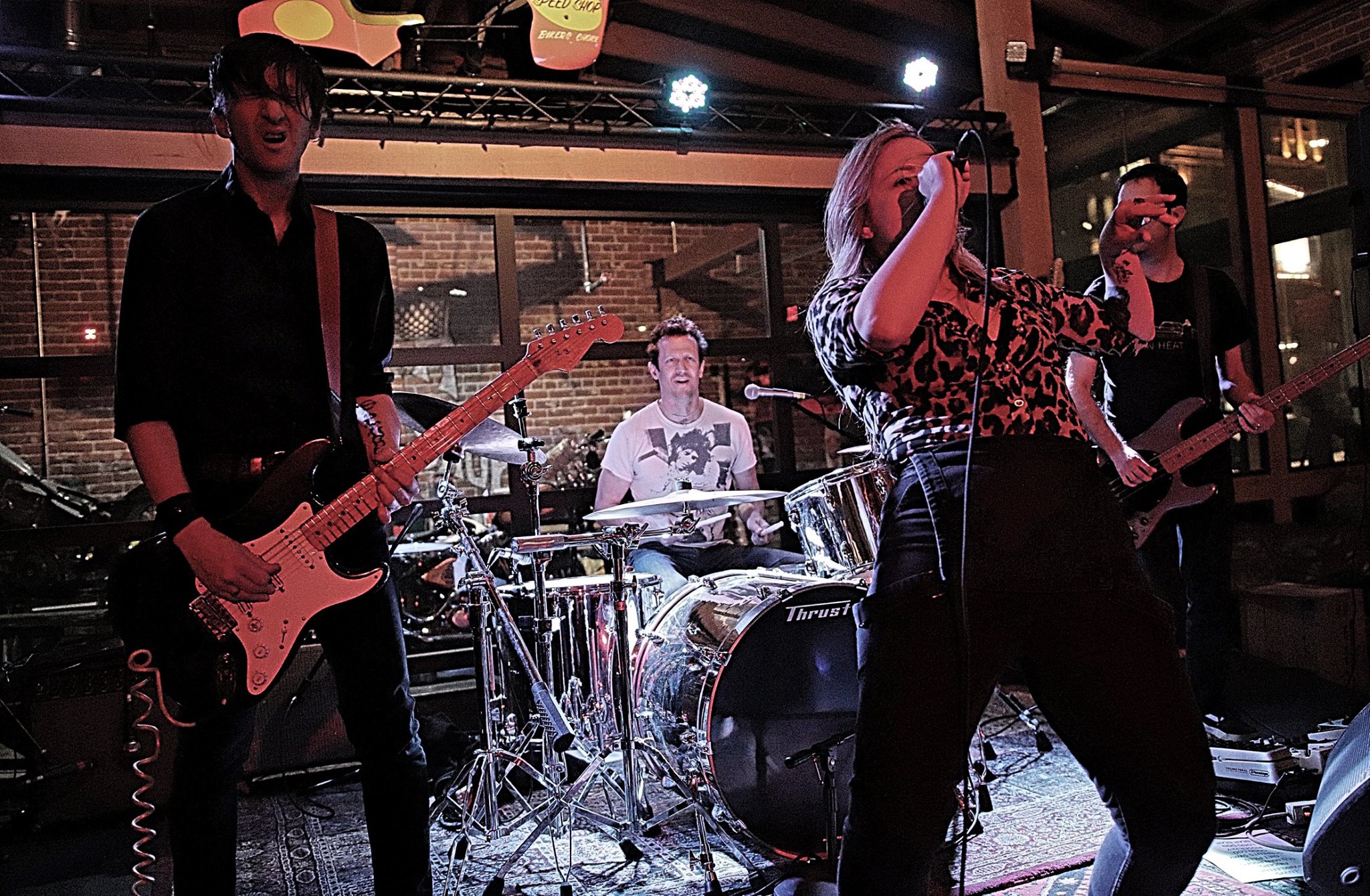 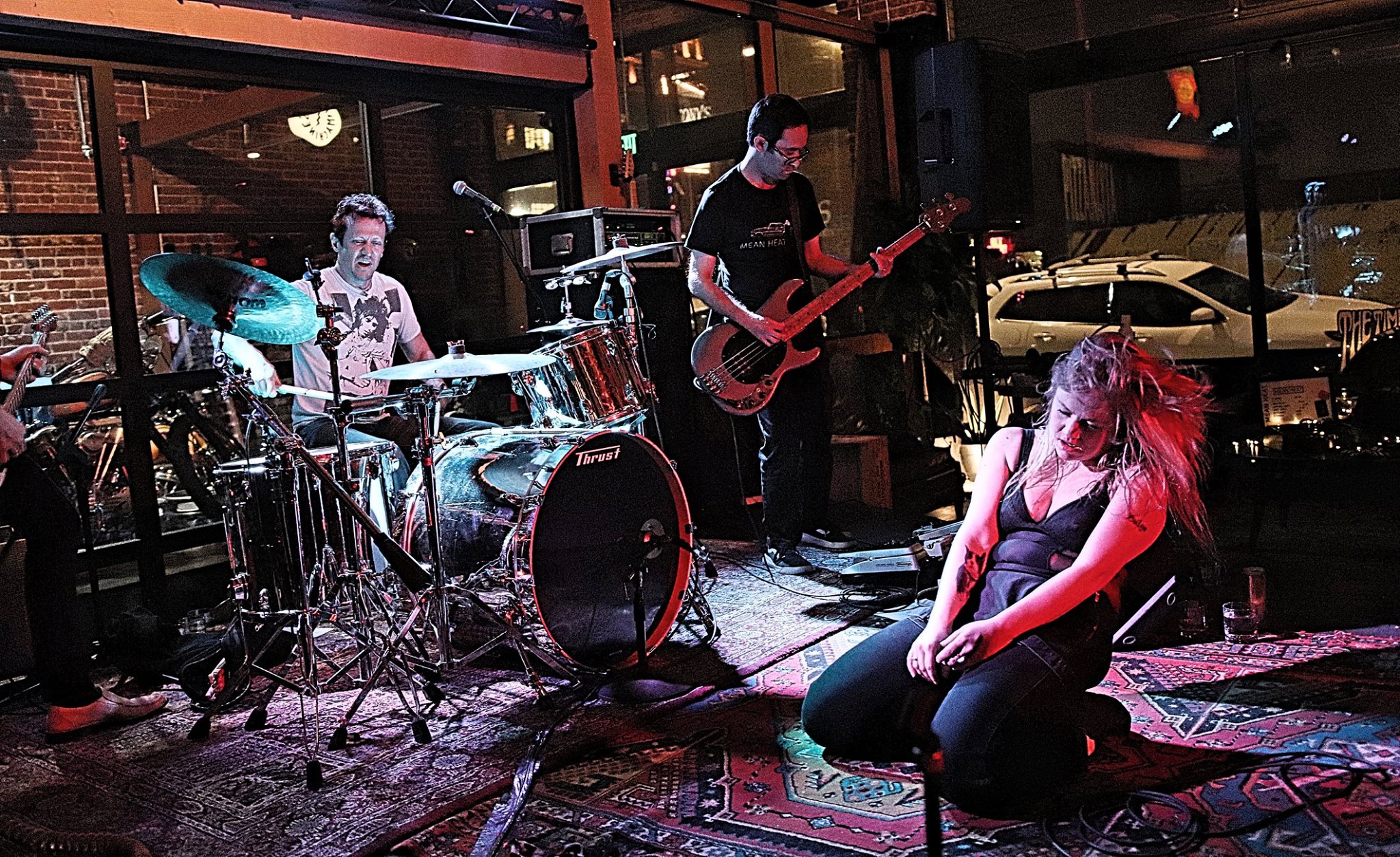 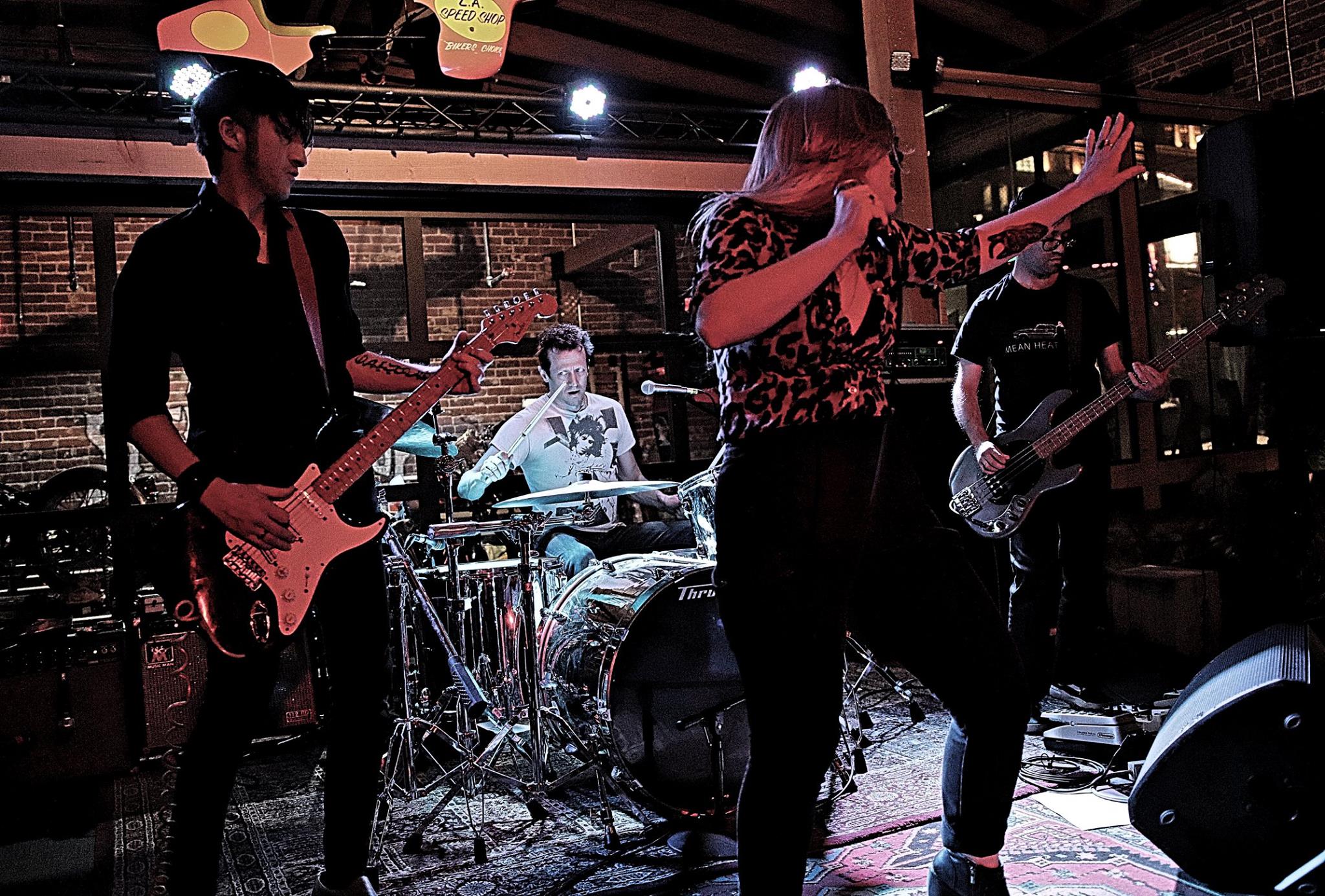 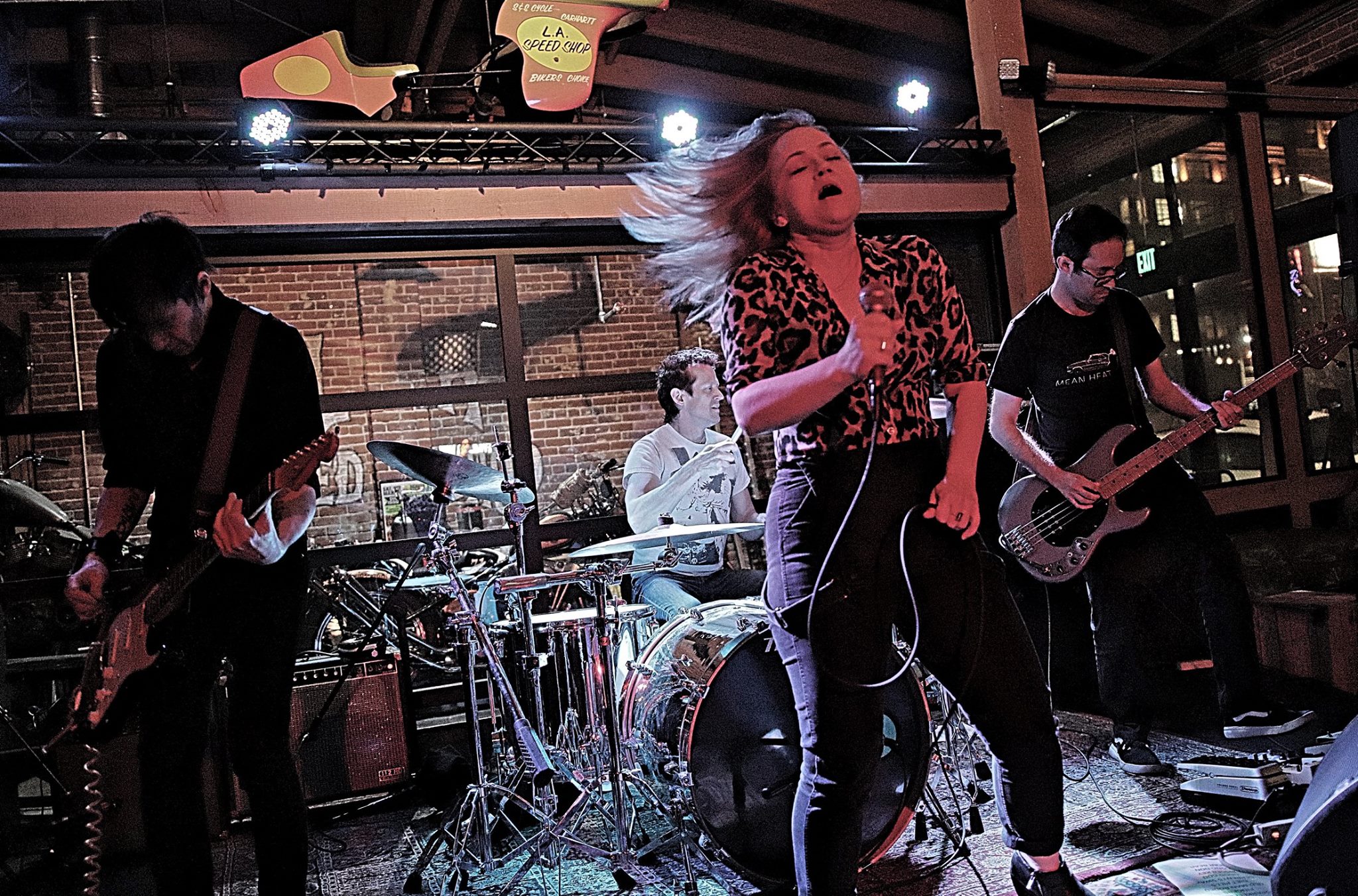 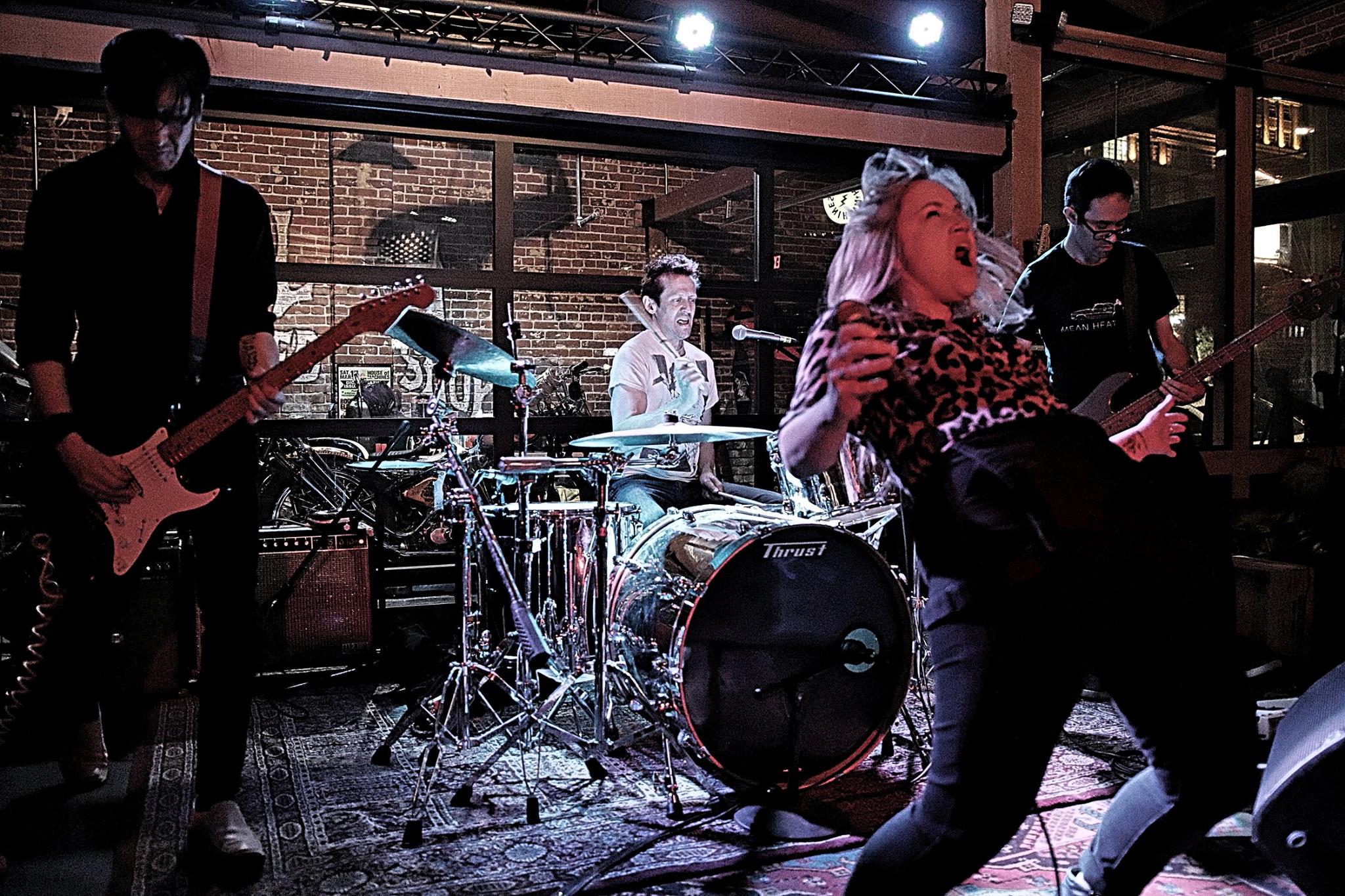 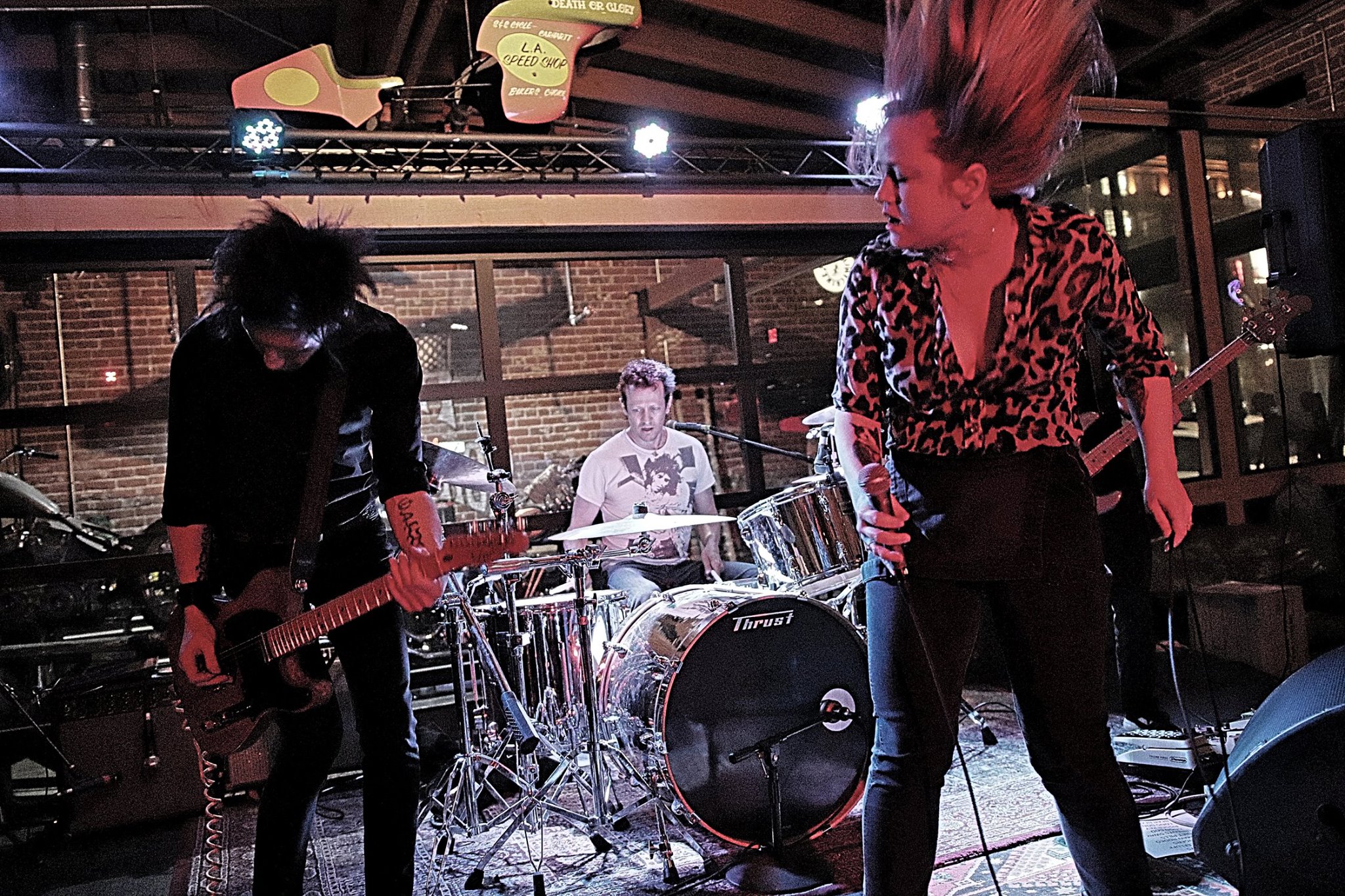 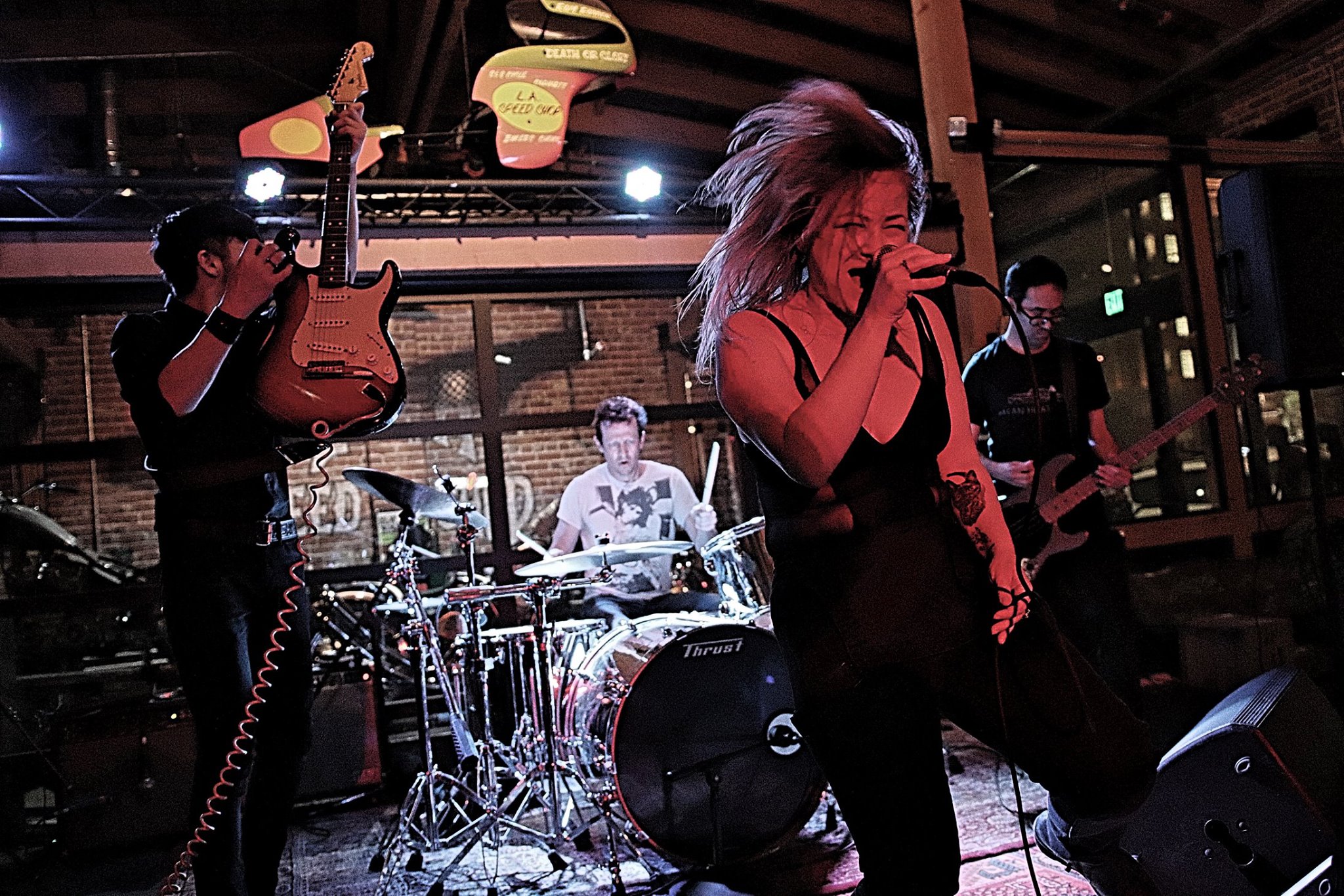