‘McCartney III Imagined‘ Will Feature An Amazing Lineup Of Artists 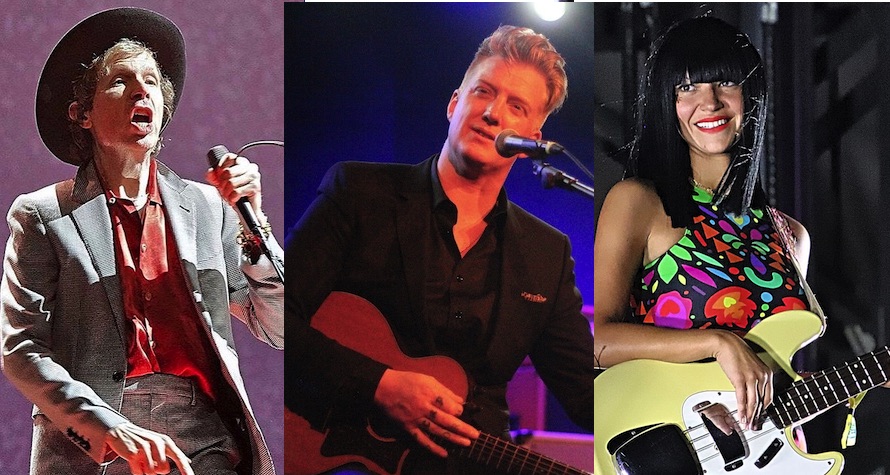 Beck, Josh Homme, and Khruangbin are featured on the upcoming  ‘McCartney III Imagined’

Reimagining a Paul McCartney song? This doesn’t sound like a bad option, and everyone can probably agree it has to be a great honor! The ex-Beatle announced a new album ‘McCartney III Imagined‘ featuring the 11 songs of his last album reimagined by an ‘A-list assortment of friends, fans and brand new acquaintances.’ The album was personally curated by McCartney and each artist is covering or remixing their favorite ‘McCartney III’ moments in their own signature styles.

The third installment of Paul McCartney’s series of self-titled LPs was a lockdown endeavor that he recorded during the pandemic. the album was just released last December, so barely 3 months ago, but it already gets a new look and a fresh new take. Don’t people usually do that for a 10 or 20-year-old album?

Who are the happy few chosen for the reimagined version? Paul has enrolled some famous and interesting names, Beck, St Vincent, Damon Albarn, Josh Homme, Anderson .Paak, Blood Orange, EOB, who is in fact Radiohead’s Ed O’Brien, massive Attack’s 3D RDN, and actor/rapper/DJ Idris Elba, but he has also hired some young faces: Soundcloud-rap star Dominic Fike, sexy soul-funk trio Khruangbin, and Phoebe Bridgers who is basically everywhere these days. McCartney surely knows how to keep up with the new generation.

The only disappointment is that several of the songs are just remixes and not real covers, while other ones are saying ‘featuring, which also means they are not real covers. But there are 2 exceptions: Dominic Fike and Josh Homme. Dominic Fike’s take on ‘The Kiss of Venus’ is already available today in audio and video, as a teaser for the album, and his version is a fresh take on the relatively quiet song. He has added a light R&B feel but also more punch and some youthful energy while bringing up some sonic facets of the song I hadn’t realized before (watch the video below). As for Homme’s choice – or is it Paul’s choice? – it is not a surprise since the rocker ‘Lavatory Lil,’ with its bluesy guitars, will fit him like a glove. I cannot wait.

‘McCartney III Imagined’ is out April 16th and available to preorder now. It is only coming out digitally so far, but other formats will follow at an unspecified summer date. Physical copies will include the additional track, the remix by Idris Elba.