NEW SINGLE “CROSS OFF” OUT NOW 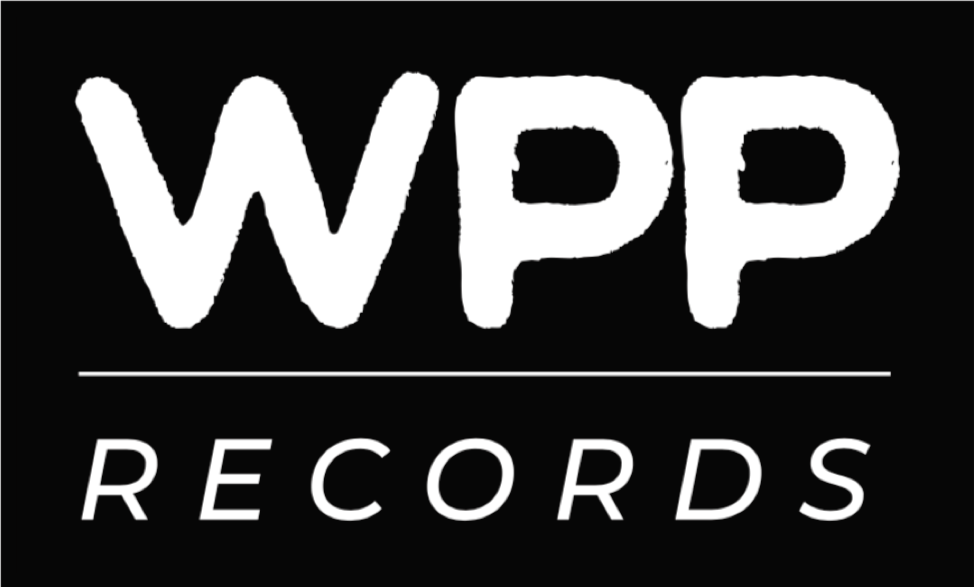 “Cross Off” was recorded in April 2017 and written by Mark Morton, Chester Bennington, Jake Oni, and producer Josh Wilbur. Morton recorded all guitars with Paolo Gregoletto and Alex Bent (Trivium) handling bass and drums. The composition of the song began between Morton, Wilbur, and Oni before the three approached Bennington about singing vocals. Bennington loved the song and came to the studio with additional ideas and lyrics that, together with his unique and incredible vocal style, shaped the song to be what it is today.

Morton said his experience working on “Cross Off” with Bennington “was a very free-flowing and natural process. We both really loved the song from its inception and everyone that worked on it put a lot of energy and emotion into it. I feel like you can really hear that in the track, and absolutely in Chester’s performance.”

Joining forces with WPP Records and Spinefarm Records on a worldwide basis, Morton will release the 10-track album that sees him further explore his creative drive for writing and collaboration. It arrives on March 1, 2019, but CD and vinyl pre-order and merch bundles are now available HERE.

The full track listing, complete with the list of guest artists is below. The album was made alongside a dream team of highly respected musicians from a multitude of musical worlds; some friends and some who would never be expected to collaborate with metal genre leaders Lamb of God.

Morton had been writing some of this debut for years. “This album wasn’t a concerted effort to start something outside Lamb of God,” he explains. “Music is always in my head, and until I write and record it, it’s stuck there. But once I record it, it’s out. It’s a catharsis, more for my own sanity.” 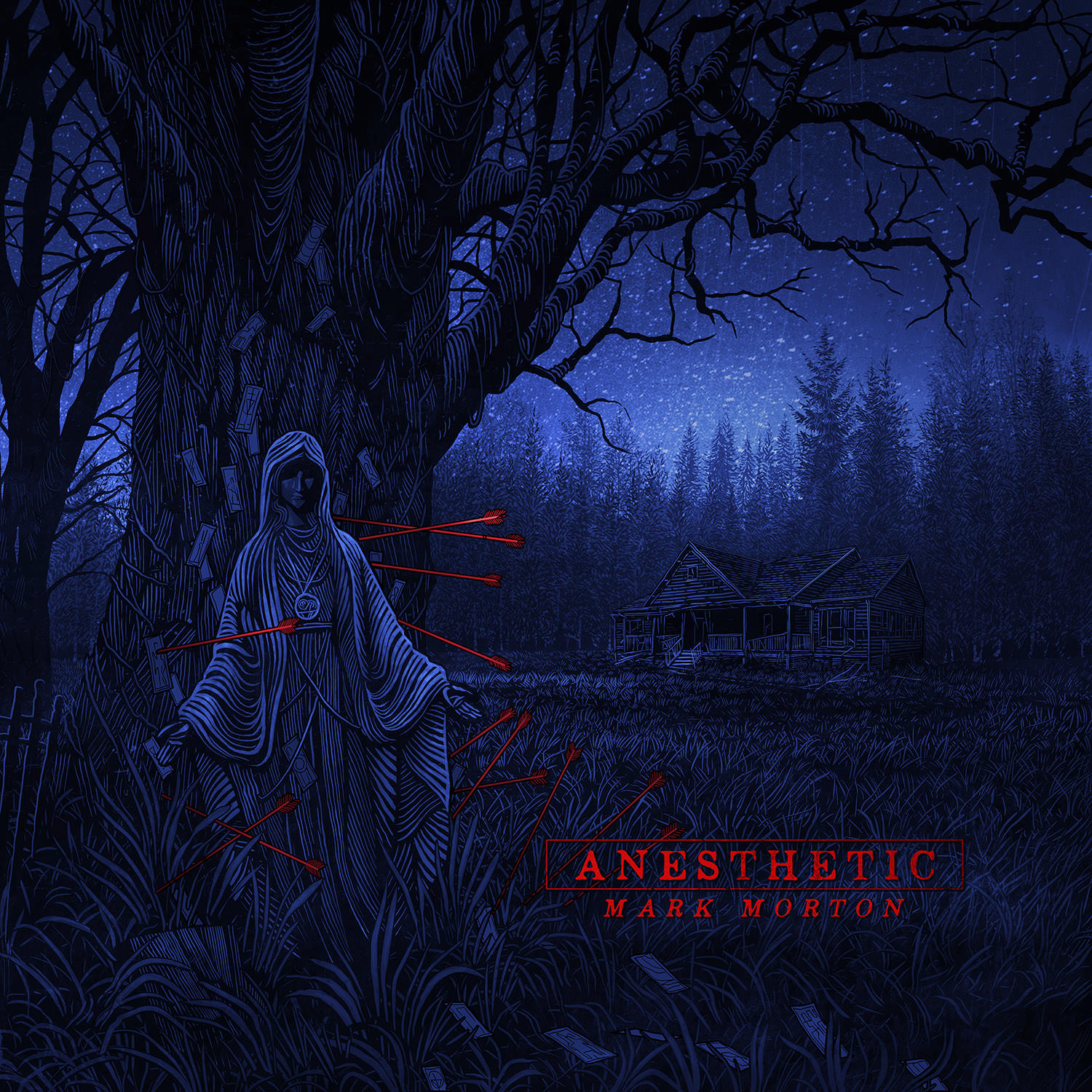 most anticipated of the week box set

the song is a vulnerable and lovelorn admittance of struggles