Many Tours Have Been Rescheduled In 2021, But Is It Even Reasonable? 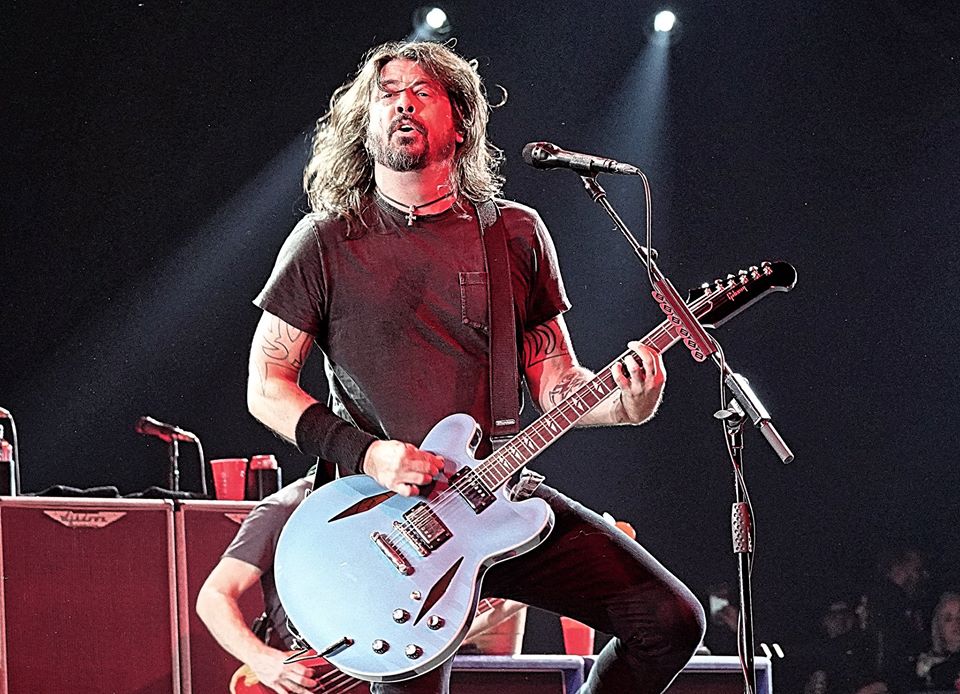 Foo Fighters have rescheduled their tour in 2021

As expected, many tours have been rescheduled in 2021, the number of tours canceled in 2020 was truly impressive, and any major artist has announced new dates for next year: Harry Styles’ Love On Tour has European dates set in February through March, The Foo Fighters have moved their June and July European dates a full calendar year back, The Weeknd’s tour is set to begin in Vancouver on June 12 and wrap in Berlin in November, My Chemical Romance’s new dates go from September 8  to October 17, and Green Day and Weezer’s new tour will end at the end of June 2021. It goes on and on and if we believe every part of it, it looks like next year will be extremely busy.

However, is it even reasonable to think that we will be back to normal by then? All these examples are large arena/stadium tours, we are talking about tens of thousands of people together, in the same indoor space, in the same crowded pit, one’s elbow against next person’s elbow, or at least this is what they are selling us right now.

COVID-19 has been spreading in the population for several months and even though the numbers are fortunately better in many countries, they are getting worse in other ones (Brazil comes to mind), there are still many unknowns and still no cure for the virus. Even though some countries have contained their local outbreaks, many experts are worried about a second wave. ‘There’s a possibility that the assault of the virus on our nation next winter will actually be even more difficult than the one we just went through,’ CDC Director Robert Redfield said in an interview with The Washington Post.

Let’s face it, without a large portion of the population vaccinated, there is no way all these shows will be happening in the normal conditions of an arena show.

Vaccines are currently being developed in many countries, and there are currently 10 different vaccines against COVID-19 developed all over the world, but ‘most experts believe, an effective vaccine won’t be ready until well into 2021.’ Any rushed vaccine formula could be problematic and unsafe especially when a part of the population is already reluctant to get vaccinated. Experts are always talking about a period of 12-18 months to develop a vaccine, but by then we will still be months (even years) away from an efficiently vaccinated population.

The mass production of a vaccine will require time, and ‘If SARS-CoV-2 establishes itself as a stubborn, endemic virus akin to influenza, medical experts say, there almost certainly will not be enough vaccines for at least several years, even with the unprecedented effort to manufacture billions of doses,’ considering that 70% of the world population, or 5.6 billion people, will need to be vaccinated to reach herd immunity.

So could we be there by February 2021? April or June 2021? We have all the reasons to be skeptical. Yes, life may be more or less back to normal at many levels next year, but large gatherings like the ones happening at such concerts? How could they be happening? All these rescheduled concerts and tours may well be wishful thinking, but I really hope I am wrong.