Making It In The Music Business: A Rich Heiresses’ Special Privilege? 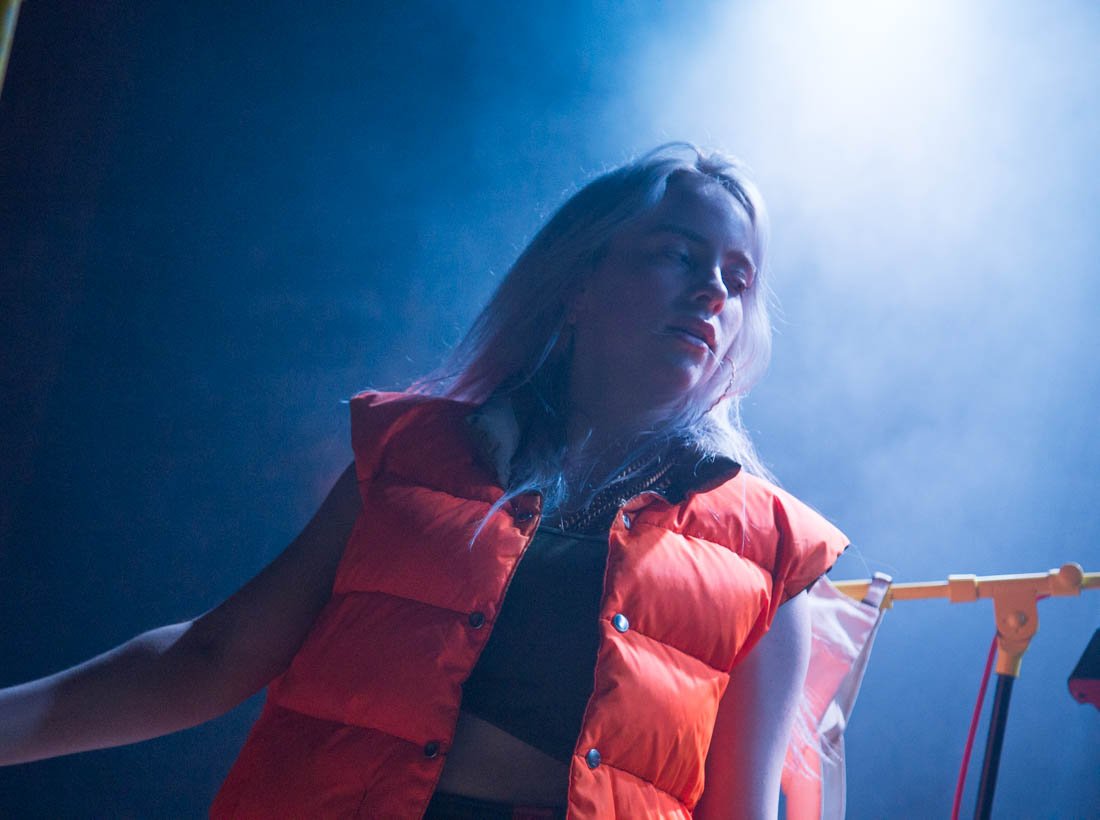 Everyone knows the expression ‘Industry plant’, often used to describe a young artist who has been artificially propelled to the top of the charts, much faster than your average musician. But to get to the top you just need insistent advertising, plenty of radio airplay, promotion on all streaming platforms, and a large following on social media… it’s a sad reality to realize that all these things can be bought, but at this point, whether the young artist in question has real talent or not, almost seems irrelevant. It’s just difficult to explain why certain young artists blow up so fast and at such a large scale unless they have rich and well-connected parents?

When you dig into the current pop princesses’ lives, it cannot be a coincidence, they all come from very wealthy families: Ariana Grande’s father is Edward Butera, the CEO of Ibi Designs Edward Butera, a hugely successful graphic design company with tons of A-list celebrities as clients, Taylor Swift’s father was a financial advisor at Merrill-Lynch and her mother was a mutual fund marketing executive, Lady Gaga’s father was a very successful Internet entrepreneur, who owns a company that installs WiFi in hotel chains, and Lana Del Rey’s grandfather was Robert England Grant, Sr., a Kidder, Peabody & Co. investment banker, a vice president for Plough, Inc and Textron, and venture capitalist. Even if you look at the previous generation, it won’t be different as, for example, Carly Simon’s father co-founded the very famous Simon & Schuster publishing house.

Making it in the music business could be rich heiresses’ special privilege — a very depressing observation — but being an industry plant has to be another step. However, how to explain the phenomenal success of some artists without it? Billie Eilish played the tiny Hi Hat on August 2017 and she is now almost headlining Coachella with 23M followers on Instagram… Phoebe Bridgers played the Echo in front of a very small audience a few years ago, and next time I saw her, she was already opening for Television before even having an album out. I could say the same thing of the Haim sisters who started very modestly in my neighborhood and are now reaching 1M followers on Instagram with a documented friendship with Taylor Swift.

How many talented artists do I see in these small clubs every year? Countless! How many of them will make it? Very few, but everything in the careers of these women screams good connections and wealthy parents. Billie Eilish’s parents are actors and screenwriters who have ties in the music industry, just like the Haim sister’s parents. Interestingly, Bridgers is not the only one who got in the news because of Ryan Adams, as the Haim sisters got some very early international publicity when Adams joined them on stage at the Echoplex a few years ago.

An ‘edgy’ image can easily be manufactured by the industry to reflect a special niche of the moment, whether it is Bridgers’ emo sadgirl look or Eilish’s doesn’t-give-a-fuck teenager attitude. And even though they are partially responsible for their image, it’s obvious that there is an army behind Eilish’s aesthetic and very stylish music videos for example.

We have reached a point where so much is happening behind the scenes and the success or lack of success of anyone is not necessarily reflecting his or her talent. We are rarely choosing the artists we went to listen to, rather we are fed by the calculated music industry.