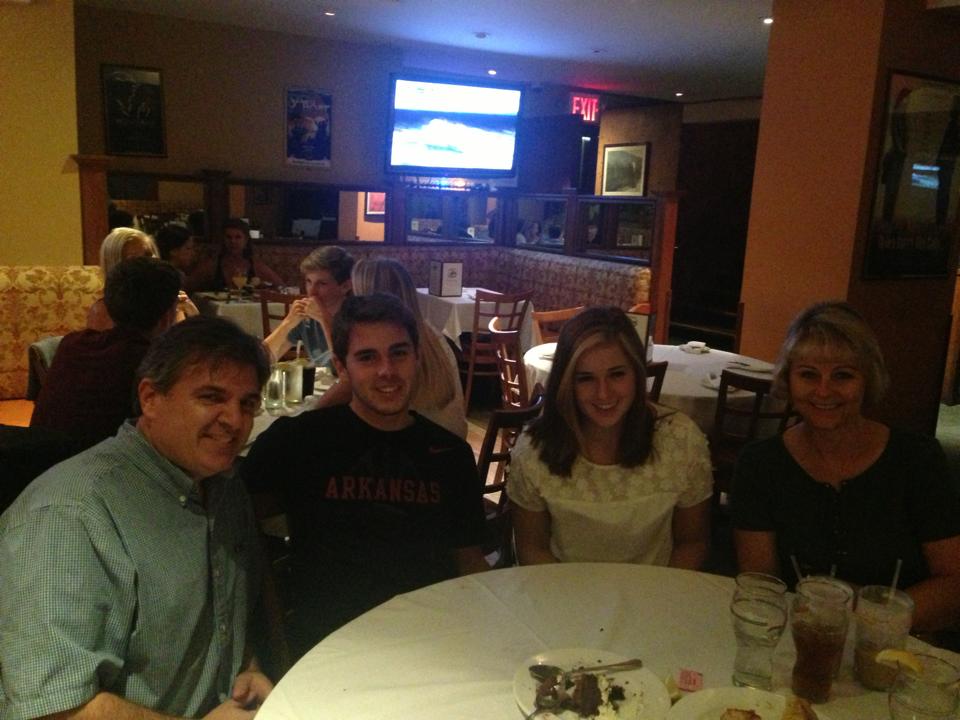 Steve Crawford at the far left, with his family

“…And now the end is near and so I face the final curtain.”

My fave/ranked 1,001 songs of the 20th Century will be my last song list project (wait…did I just hear cheers of relief from the balcony?). Previously, I had done lists on the history of country music, as well as individual decade lists for the ’50s, ‘60s, ‘70s, ‘80s, and ‘90s. Each project was a labor of love. I would start with songs that were personal favorites, then I would start digging – through lists from Dave March, Village Voice Pazz and Jop Polls, Rolling Stone, Pitchfork, and even overseas based song lists. Just the discovery of the “My Pal” from the pre-grunge Aussie punk act/heroin abusers God (or GOD) made the entire ‘80s project worthwhile.

The difficult part of any of the long list projects for me isn’t what goes at the top, but what doesn’t make the final cut. I penned a few dozen entries, and considered many more, that could have easily been included in the final project, including “Soul Finger” by the Bar-Kays, Van Halen’s “Unchained,” Stevie Wonder’s “Sir Duke,” “A Lazy Farmer Boy” by Buster Carter & Preston Young, and Linda Ronstadt’s “When Will I Be Loved.” So, if I didn’t include some of your favorite songs, don’t worry, I didn’t include some of mine as well.

My ultimate goal in any of these lists is to encourage Rock NYC readers to seek out music that they haven’t heard or to reconnect with music that they love. A forgotten oldie is like a long lost friend and unlike your real long lost friends, they don’t post dumb memes on social media. Thanks to everyone who has read or commented on any of my posts. Even from the people who were constantly critical.

“The record shows, I took all the blows, and did it MYYYYYY WAYYYYYYYYY.”