Madison Square Garden Added A New Billy Joel Concert For January 13th, 2021 : What Does This Mean? 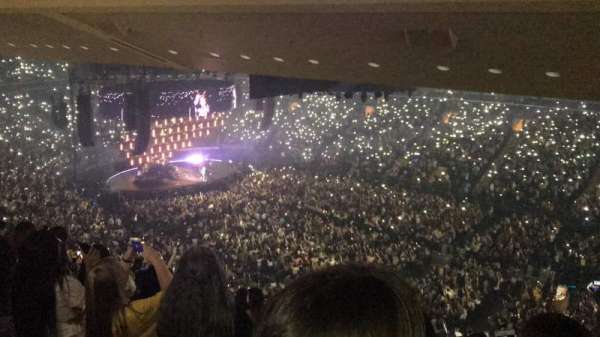 A couple of weeks ago Billy Joel postponed his monthly Madison Square Garden residency, running for over six years, from March to September through November. Everybody is postponing instead of cancelling because they don’t want to give refunds. It doesn’t mean it will happen in September, it means it may happen in September though given social distancing regulations I don’t see how.

Most concerts have been postponed to some future unknown date, some have been cancelled outright, and some have had the date actually changed. But none of it means anything, we just don’t know.

But concerts have not been added to theatres, or, heaven knows, arena because, heaven knows, we don’t have the slightest idea how to proceed (or at least I don’t).

So none of this stuff made much impression till yesterday, when I received an email from Madison Square Garden advising m that tickets to the two day basketball tournament Empire Classic Benefiting Wounded Warrior Project on November 19th and 20th had just gone on sale. Interesting, how are they gonna handle this? Who approved it? How…?

I was mulling that when I got this:

There are new concerts for artists you track on Songkick. Don’t miss out.

Now this is different because it isn’t playing musical chairs with your money but actually adding new concerts which MSG assumes will actually performed. But how do they know? The only way to practise social distancing in an arena is by selling only a third of available tickets, and that isn’t what Billy is doing, it can’t be.

So is James Dolan being an asshole? Magical thinking? What is the reasoning behind MSG adding new concerts with Phase Four (reopening of theatres and entertaining)  just a twinkle in Andrew Cuomo’s eyes? So I went back to Ticketmaster and while the December 20th gig is still in postponement mode  for June (have a laugh: “THE JUNE 6th PERFORMANCE IS SUBJECT TO CHANGE IF IT CONFLICTS WITH A PLAYOFF GAME.”), the January and February dates are definitely new.

Again, did Dolan just say fuck, I have no pandemic insurance but it will probably happen and at least it’s money coming in? How can he sell out MSG with social distancing in place and why would he risk it being derailed? How can they sell tickets to an Arena concert without knowing how many tickets they can sell?  How does live music make it back?