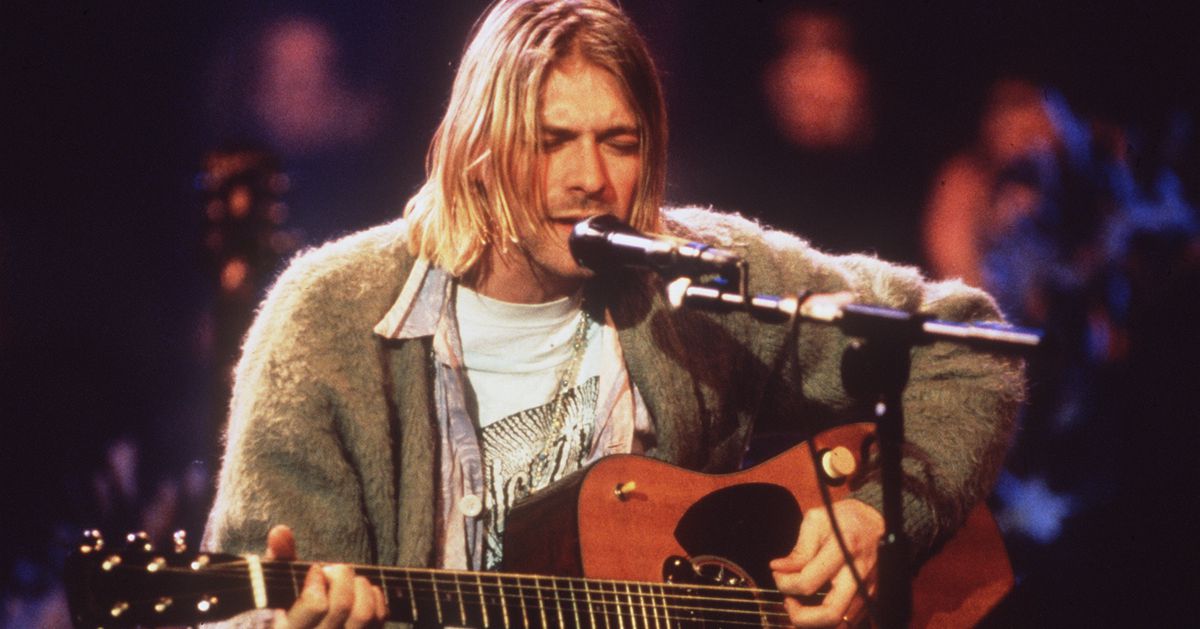 Kurt Cobain, one of the Lost Tapes Of The 27 Club

Kurt Cobain died 27 years ago on this day at the age of 27, but do we need a new Nirvana song composed by A.I.?

Despite what they claim on their page – A.I. will never replace the real thing – Lost Tapes of the 27 Club gives me the creeps. This is just another example of how Artificial Intelligence is invading our lives and territories exclusively reserved to humans such as art, writing, music. A.I.was used to create an album that never existed, an album composed by the 27 Club, meaning musicians who tragically died at the age of 27. I know that they want at the same time to raising awareness on mental illness – whether it was really what killed Cobain, Jimi Hendrix, Jim Morrison, and Amy Winehouse or not – but, in the end, they are exactly trying to replace the real thing!

Does it even work? And how does it work? The project chose 27 Club artists with a large catalog of songs and used an artificial intelligence algorithm to isolate hooks, rhythms, melodies, and lyrics, from about 30 songs of each artist. The AI algorithm ‘learned from the music, then generated a string of all-new hooks, rhythms, melodies, and lyrics’ and these elements were used by an audio engineer to compose the Lost Tapes of the 27 Club.

Sean O’Connor, who is on the board of directors, explained in more details:

‘We took 20 to 30 songs from each of our artists as MIDI files and broke them down to just the hook, solo, vocal melody, or rhythm guitar and put those through one at a time. If you put whole songs through, [the program] starts to get really confused on what [it’s] supposed to sound like. But if you just have a bunch of riffs, it’ll put out about five minutes of new A.I.-written riffs, 90 percent of which is really bad and unlistenable. So you start listening through and just finding little moments that are interesting.’

As a result, we get ‘Drowned in the Sun’ (listen to it below) mimicking a Nirvana song, borrowing their guitar riffs, and Cobain’s raucous-morose tone, while mixing aggressivity and despair just like plenty of Nirvana songs you have heard before. As for the other ones, ‘Man, I Know’ truly sounds like Amy Winehouse, ‘The Roads Are Alive’ has the gravitas of a Doors song and their signature boogie-rhythmic section, while ‘You’re Gonna Kill Me’ renders all the complexity of Jimi Hendrix’s magic guitar prowess. Lyrics were also generated by A.I. but the vocals were recorded by real humans, which gives a real credibility to the songs.

Lost Tapes of the 27 Club sounds like a curiosity and even though Michael Scriven, a rep for the project, says that there is no reason to be afraid of A.I. replacing humans because a large number of humans were required for the realization of the songs, there is something bizarre about the experience, and it’s difficult to forget how contrived this may sound.