Los Angeles Shows To Look For Before 2019 Ends 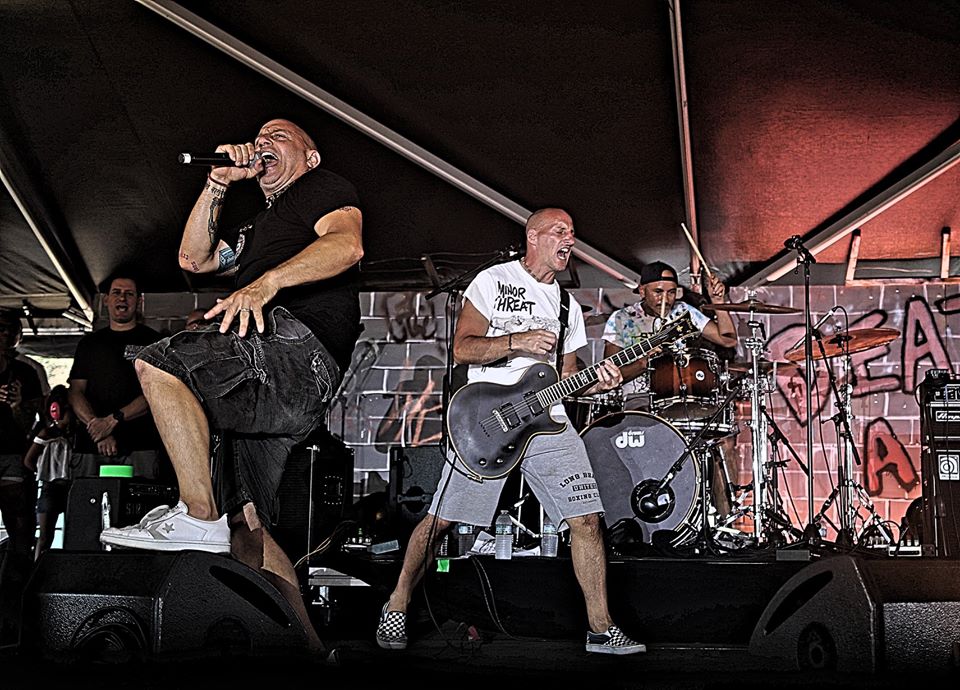 While browsing the websites of the numerous Los Angeles venues, I was trying to look at interesting shows to see before 2019 ends. As usual, there are plenty of shows, but not too many I am interested in… Maybe I go out too much, as many of these events give me a sort of deja vu vibe.

Sleater-Kinney are at the Hollywood Palladium on November 14th, but it’s the Palladium, one of my least favorite venues and Iman beat me with a review.

Bauhaus have added another date at the Hollywood Palladium on December 1st, it’s worth it of course, but I just saw them.

Pixies are at The Troubadour on December 2nd and 3rd: it’s a great intimate venue to see a band, but I just saw the Pixies at Pasadena daydream festival

Alex Cameron also has two dates at the Troubadour, on December 5th and 6th, he is great, but again, I saw him twice, not so long ago…

X and The Blasters have their annual end-of-the-year dates which are happening at the Teragram Ballroom this time, the lineup is certainly a classic, but I have seen these bands several times before.

Madonna has ten nights at the Wiltern with Diplo from November 13th to November 25th:  the ticket prices range from $200 to $1,400 (in the pit) with no phones allowed so, and of course no cameras either… Iman already wrote a review, and I don’t want to pay a few hundred for a bad seat and no opportunity to even take a photo… so, despite I have never seen Madonna, I think I will pass on this one.

I will look at the small venues to fill up my schedule: Zebulon has a bunch of exciting upcoming shows, especially interesting because the venue is so intimate: First, a band I know nothing about, Black Midi, has 3 sold-out shows over there, so this has to be intriguing, then two hardcore bands are playing the venue: Youth Of Today is visiting Zebulon on November 14th, then Judge has 2 dates on December 6th and 7th. All I can say is R.I.P. Zebulon, it’s gonna be a massacre. THE MAKE-UP, led by Ian Svenonius, also has two dates on December 4th and 5th, and  Thurston Moore Group is playing Zebulon on December 15th.

Finally, it would be great to celebrate the happy new year with Guided By Voices at the Teragram Ballroom if the show wasn’t already sold out!