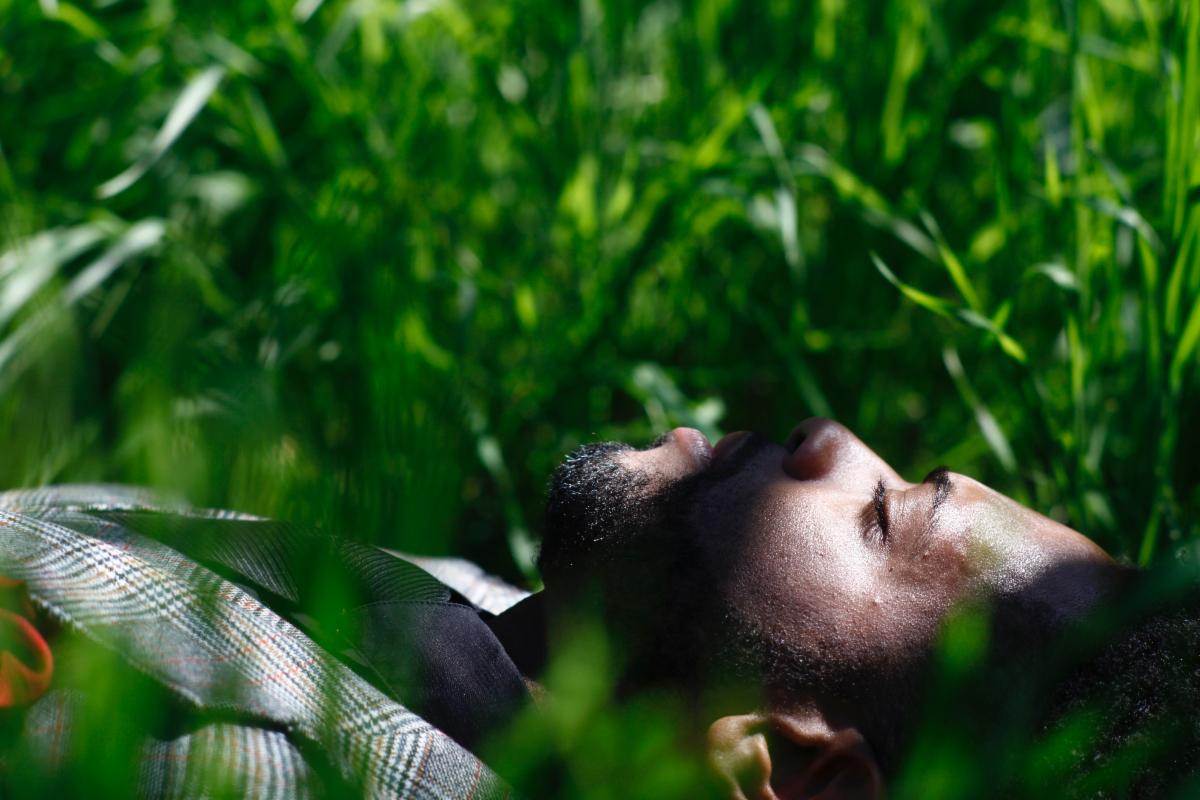 LOREN ODEN
‘MY HEART, MY LOVE’
DEBUT ALBUM FROM THE MIDNIGHT HOUR’S LEAD VOCALIST
PRODUCED BY ADRIAN YOUNGE, OUT MAY 1 VIA LINEAR LABS

The debut album from Loren Oden, My Heart, My Love, is due May 1st via Linear Labs, produced and orchestrated by multi-instrumentalist Adrian Younge. Today, he shares the video for “Queen,” celebrating young women of color as they find the power in their voices and features Oden and Younge’s daughters. Filmed in Los Angeles’ Highland Park neighborhood, the gorgeous video was directed by Younge and released in honor of Women’s History Month. “Queen” follows Oden’s well-received debut single “Is There A Way,” and can be heard here: https://sym.ffm.to/lorenoden_queen.

“‘Queen’ is a song of encouragement to young black women. Being a father with daughters, I felt that it was important to create music to encourage my girls as well as any other young women growing up in this heavily male-dominated world,” notes Oden. “What better way of displaying that than to have my daughters Sundae’, Mikaylah and Ariana, as well as my niece and Adrian’s daughter Tomiko Younge in the music video. Their constant growth, strength and perseverance gives me hope for the future.”

On My Heart, My Love’s 14-songs, the Los Angeles-based singer shares a uniquely curated sound with the listener: one with lyrical transparency and vulnerability, reminiscent of classic black soul and progressive R&B. While this is his debut album, this is definitely not the first time many music fans have heard Loren Oden’s unmistakable voice. He has become the mellifluous bedrock of Younge’s psychedelic sound, singing lead on most of Younge’s expansive musical catalog including Black Dynamite, Something About April and Marvel’s Luke Cage. As the lead vocalist for the Younge and Ali Shaheed Muhammad (A Tribe Called Quest) ensemble The Midnight Hour, Oden was featured on their NPR Tiny Desk Concert, toured with them for the last six years, and was featured musically on Ava Duvernay’s celebrated Netflix series, When They See Us. Most recently, he was featured on The Midnight Hour’s 2019 single “Harmony.” It was only a matter of time before Oden finally released his own body of work.

Loren was born into a musical family in Compton, CA and grew up in the church, studying gospel as well as secular greats like Marvin Gaye and Sam Cooke. Throughout the years, his affinity with lyricism and vocal arranging grew, catching the ear of his long-time friend, Younge. His undeniable connection to Marvin Gaye’s poetic susceptibility paired with the genius of Younge’s soothing orchestral creations is the collaboration music fans have wanted. My Heart, My Love is a cultivated body of work, for the sophisticated lover, going deep into the guarded emotions we all try to avoid. The inspiration has always come from timeless music, and Oden and Younge have created an aural treasure that is sure to live on.

My Heart, My Love is available for pre-order today via the Linear Labs site (HERE) and via Bandcamp (HERE).

PRESS QUOTES FOR FIRST SINGLE “IS THERE A WAY”

“‘Is There A Way’ is a steamy snippet of Oden’s immense talent, leaving fans craving more… we can’t wait to see what else is to come” – SoulBounce

“a smoothly burning anthem where Loren translates the deep emotional connection we develop with someone through sensual, smoky tone.” – Aupium

“It’s all about romance for the Compton-bred artist… his airy voice and cooed ‘ooh baby’ are slightly reminiscent of the classic Smokey Robinson & the Miracles tune, as Younge’s production and orchestration give the song wings.” – Buzzbands LA

‘My Heart, My Love’ Album Cover