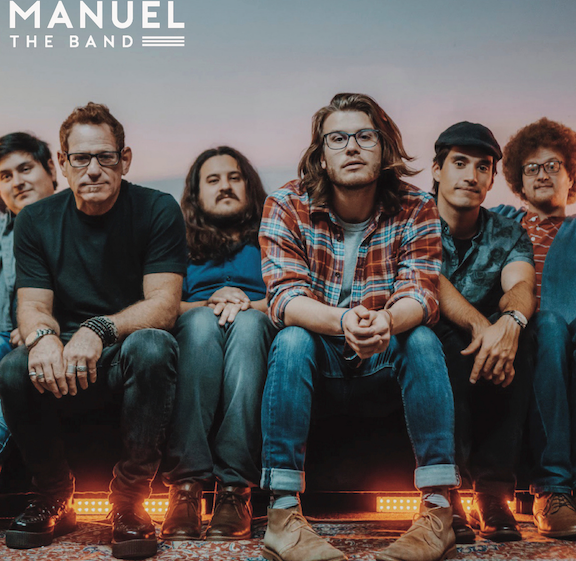 « At their simplest, you can describe them as a pop-rock band, but diving more into it, you’ll find there’s a wide, unorthodox range of instruments not typically seen in the pop-rock genre.”- Substream Magazine

Frontman Manuel Grajeda says, “One thing I love about this band is the ability of all the players to take what was initially an acoustic song and bring more life to it through instrumentation and composition.”

Regarding the new single “Breathe” Manuel says, “The song itself tells a story. The chorus is about being close to someone physically and feeling that person next to you.”

Emerging from Long Beach, CA the alternative rock/pop/jam/Americana group was founded by songwriter, guitarist and vocalist Manuel Grajeda. Described as “a breath of fresh air” by Julie Montante of Coachella Valley Weekly, Manuel The Band has fused an unorthodox range of instruments not normally seen in the pop-music genre.

Manuel The Band has made an impression on the Southern California music scene with a unique sound stemming from influences such as John Mayer, Dave Matthews Band and Young the Giant. The band’s lineup consists of Brandon
Charlesworth (Drums), George Madrid (Pedal Steel), Richard Fernandez (Trombone), Kevin Nowacki (Bass), and Matt Kalin (Saxophone).

Their previous single, “Strong Independent Woman” achieved great success amongst reviewers as well, describing it as “warm and inviting” and a
demonstration of “the band’s connection” (Buzz Music LA).

Manuel The Band’s energetic live show has brought them to stages such as Music
Tastes Good Festival, NAMM 2019, House of Blues, Jam in the Van, Pappy and Harriet’s, and The Hotel Cafe to name a few. They have shared the stage with the likes of James Blake, New Order, Joey Bada$$, Matt Costa and The Church.

Check out the music video for the song “Casual Love” here: https://youtu.be/Aba28rXKK7Y

Manuel The Band will be playing a record release show tonight (June 21) at the Night Owl as part of Make Music Fullerton (Fullerton, CA).

Manuel The Band on Spotify:
https://open.spotify.com/artist/53QeCVwCAOdxJ3p7BG4ZUn 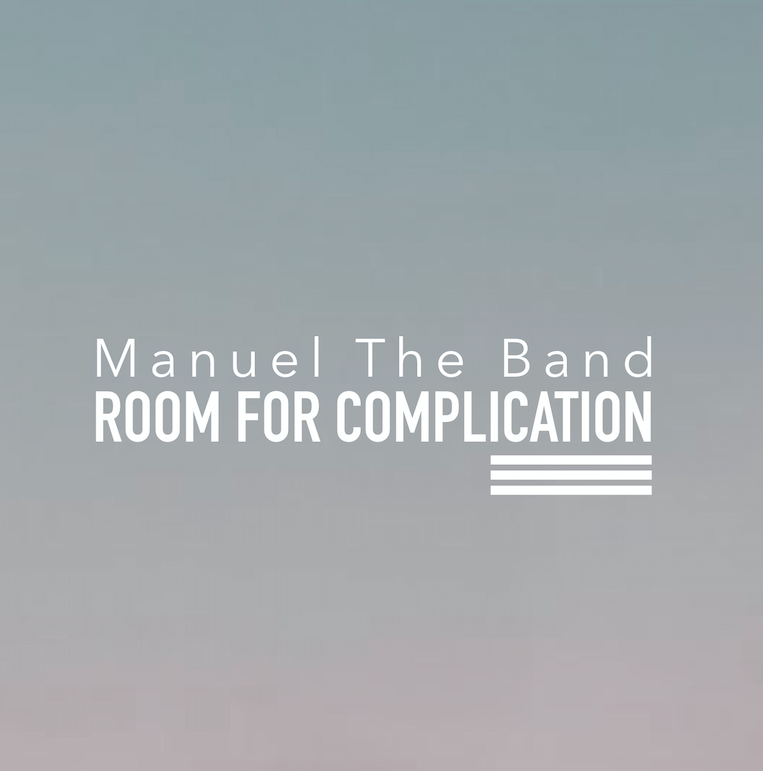