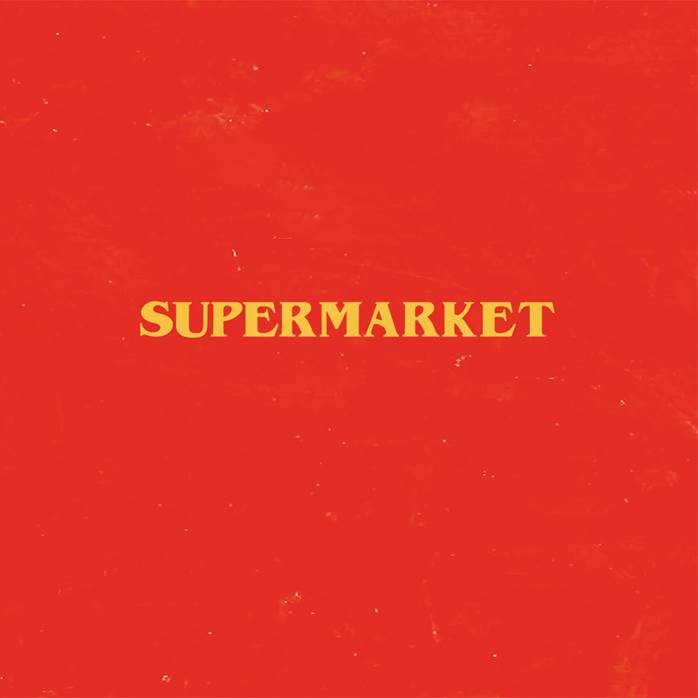 ORDER THE BOOK & LISTEN TO THE SOUNDTRACK HERE!

“Bobby Hall has crafted a mind-bending first novel, with prose that is just as fierce and moving as his lyrics. Supermarket is like Naked Lunch meets One Flew Over the Cuckoo’s Nest—if they met at Fight Club.” —Ernest Cline, #1 New York Times Bestselling author of Ready Player One
From one of the greatest creative voices of this generation, Bobby Hall—aka Logic, the Grammy-nominated and platinum-selling recording artist—comes a dazzling debut novel: SUPERMARKET (Simon & Schuster; Publication Date: March 26, 2019). With this publication, Bobby Hall proves that his incredible artistic talents extend far beyond the walls of a recording studio.SUPERMARKET is a fresh, funny, and deliciously dark thriller that stands on its own as a propulsive and entertaining excursion into madness and creativity.

SUPERMARKET opens with Flynn: depressed, recently dumped, and living at his mom’s house. When he gets a job at Muldoon’s, the local supermarket, he hopes that his boring suburban existence will get a spark of inspiration. A diverse group of eccentric coworkers await him. As Flynn gets accustomed to his new gig and makes some friends, his creative juices start to bubble again—just what he needed to jumpstart his novel based on the people he meets on the job. He even finds himself falling for a colleague who may restore his faith in love.

When Flynn arrives at work one day to a crime scene, he discovers that nothing about the supermarket is what it appeared to be, and the secrets of his tortured mind are revealed as his world collapses. Something seems to be after him at the supermarket, but Flynn isn’t sure that he wants to confront it.

Crackling with dark humor, extraordinary twists, and larger than life characters, SUPERMARKET is a compulsively readable thriller with echoes of work by Quentin Tarantino, Chuck Palahniuk, and Kurt Vonnegut. Bobby Hall flexes his tirelessly creative muscles to create a world that feels so real, you believe you can reach out and touch it. Who knew that you could find sex, drugs, and murder all in aisle nine?

About the Author:
Bobby Hall a.k.a. Logic, the Grammy-nominated, platinum-selling recording artist, quickly established himself as one of the most original young stars in music. Through a streak of hit records, Logic has cemented his status as one of the greatest MCs at work, hailed for his lyricism, cinematic storytelling, and inspiring message of peace, love, and positivity. His music touches on societal issues that affect us all, including anxiety, depression, and race. SUPERMARKET is his first novel.