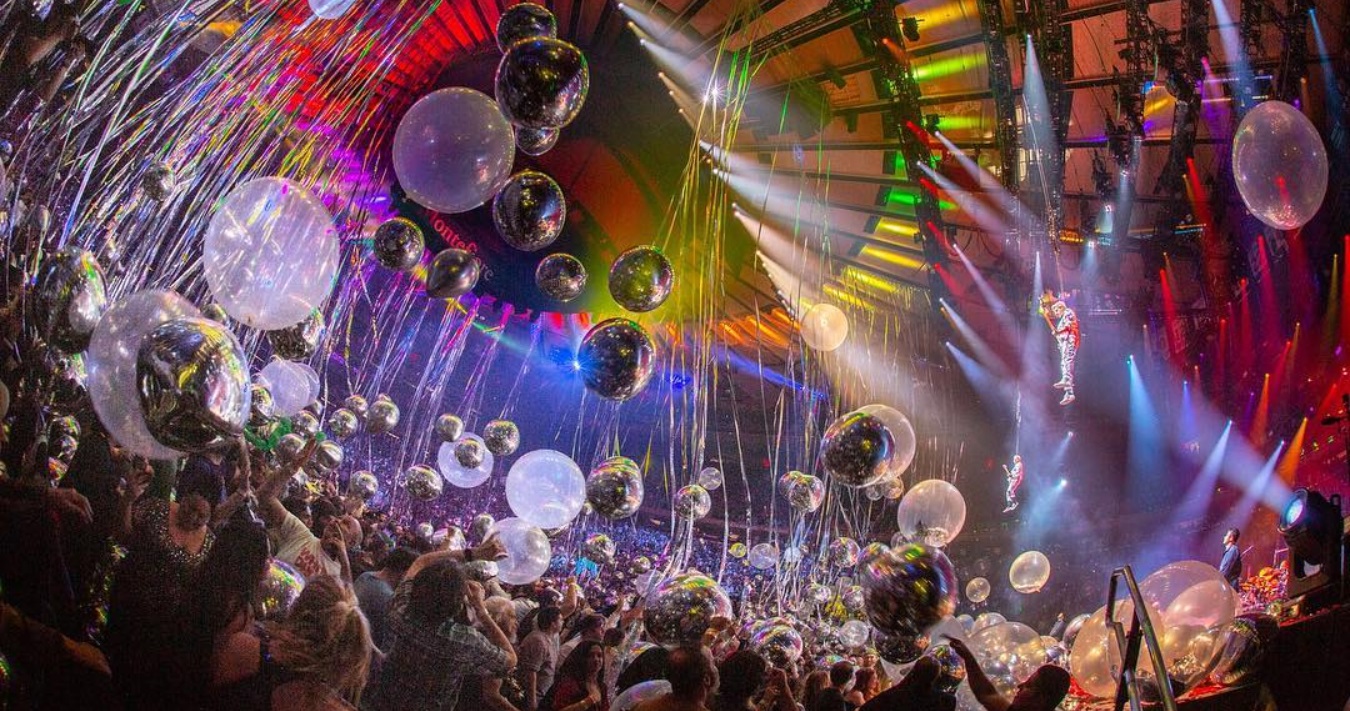 I’ve only spent New Year’s Eve with Phish once, a middling set in 2016 (here), but I am going back again on the Saturday before New Year’s Eve to catch one night of their MSG December residency. You never know what to expect with Phish, seven months later they were killing it and the very same venue (the legendary Baker’s Dozen sets). So, I guess we will find out…

Monday – Sunday – Yo La Tengo – Bowery Ballroom – I hadn’t seen em in years and had been eyeballing the dates… then they sucked opening for Bon Iver…. so caveat emptor.

Friday – PnB Rock – Brooklyn Steel – One of Phillies finest, works the hip hop r&b axis better than just about anyone

Saturday –  GWAR: Use Your Collusion US Tour ’19 – Warsaw – Metal satirists (aka God What An Awful Racket), should be fun…

Sunday – Zedd – Avant Gardener – The DJ/Producer with an ear for the charts.