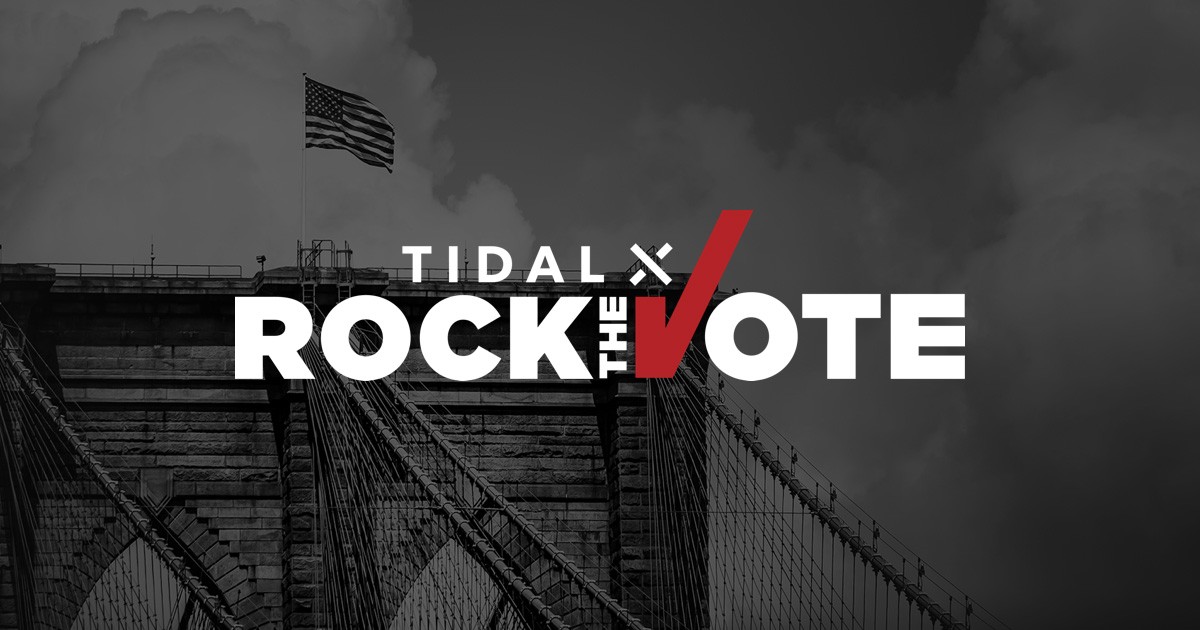 Their weakest line-up to date, Tidal X are back at Barclays Center on Monday. The problem is, Tidal X goes on till 1am, you never reach the damn headliners (one year I caught Hova but missed Stevie Wonder), so you are looking at the mid-concert guys to see if it is worth your while. At first, with Alicia Keys at the top of the bill, my answer was not a chance in hell. Since that initial shrug, some of Rolling Loud’s rappers have been added, specifically the always excellent Lil Uzi Vert, so I took another look. Unfortunately, due to the usual subway repairs, none of the FOUR TRAINS I can take are running after 945pm so meh… If Rosalia was gonna be there, I would absolutely show. She isn’t, I’m not. Maybe you don’t live in Queens…

Monday – BJ The Chicago Kid – MHOW – The r&b flava from the second city.

Wednesday – FINNEAS – Blood Harmony Tour 2019 – Warsaw – Billie Eilish’s brother, he is all over her, goes solo. I actually missed the EP two weeks ago, but I’ll get to it now. Listening fast, he is no Billie: far more interested in moldy old confessionals…

Friday – The Wonder Years, Trash Boat, Future Tee – Warsaw – They can’t even sell out Warsaw? That’s what happens when your last great album was six years ago

Friday – Billy Joel – In Concert – Madison Square Garden – I haven’t been in a coupla years, maybe in December.

Friday – Jenny Lewis On The Line Tour 2019 – Kings Theatre – The new album wore off me, and the opening slot for Death Cab coulda been better

Friday – Fantasia Presents The Sketchbook Tour – Hulu Theater at Madison Square Garden – The new album ain’t bad at all, and if you have never seen Fantasia live, if she she is off her meds she’ll blow your mind.