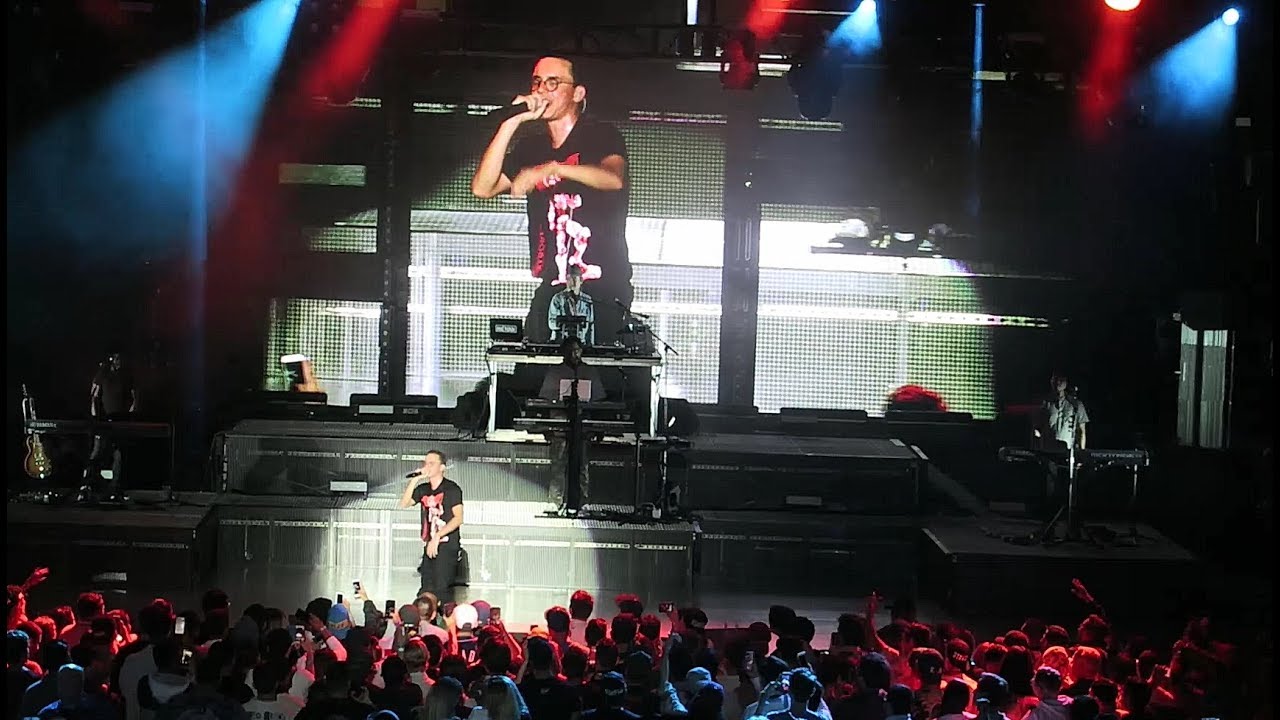 The biracial rapper Logic, who always seemed like an even lamer G-Eazy, has more on hs mind, and live on stage he reaches to his audience in an attempt at both uplift and OG. He started strong, though went steadily down since on record, on stage he is very good  at both real, live rapping, and befriending the audience, and more than worth your time. Catch him at Barclay Center on Friday.

Monday, Wednesday  – Clairo – Brooklyn Steel – She has the songs but the execution needs a little more life

Tuesday – Big K.R.I.T. – From The South With Love – Webster Hall

Tuesday – Dolly Parton, Nile Rodgers & Chic: Benefiting We Are Family Foundation – Last time I saw Dolly she was a disappointment (here), and she can’t throw a brick without hitting Nile’s forgetting to mention Edward, but together… tempting, right?

Wednesday, Friday – JPEGMAFIA – Bowery Ballroom – One of the best new rappers in the past two years, experimental and fun.

Wednesday – Little Steven & the Disciples of Soul – Beacon Theatre –  it’s honor bound to be better than Bruce On Broadway.

Saturday – Dwight Yoakam – Terminal 5 – not the best of venues for his audience but there it is.