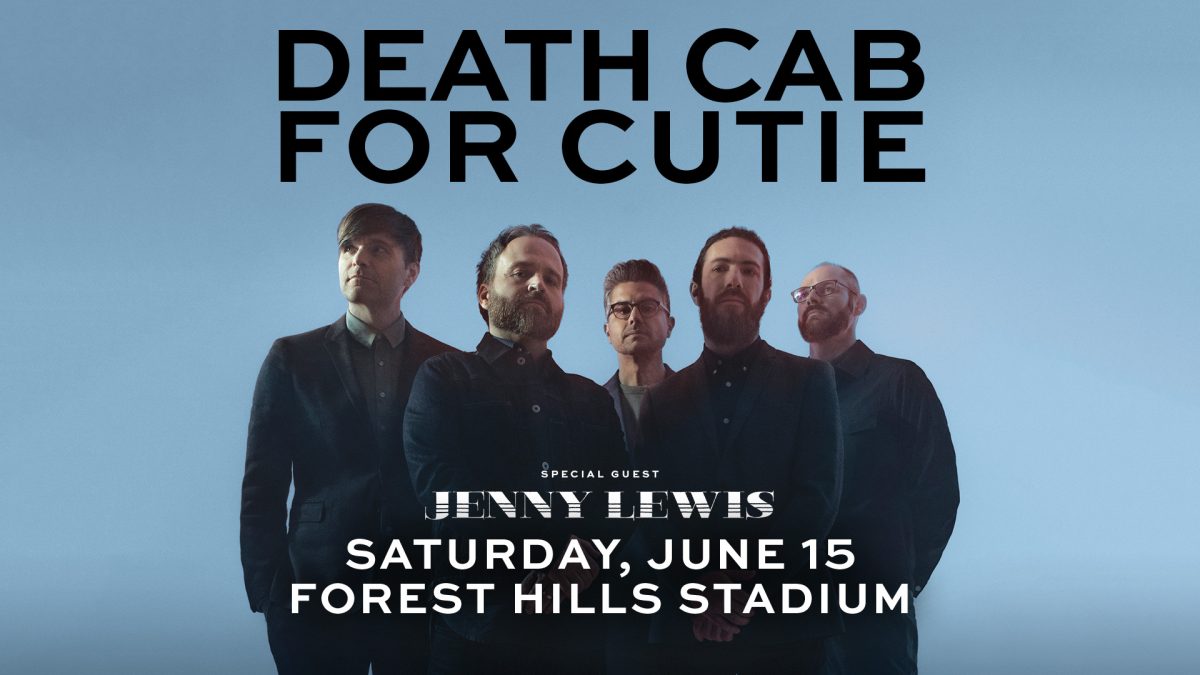 Julie Burchill once noted that the biggest bribery in the world of rock critics isn’t money, it’s friendship. A sentiment that’s hard not to echo. FOR INSTANCE… I was pretty sick of Jenny Lewis circa her tour with then boyfriend Johnathan Rice, then a coupla years ago I met her and was completely disarmed by her sweetness … and discovered I began to enjoy  the music again. SO… despite not being a huge Ben Gibbard (or the Postal Service) fan, I will be at Death Cab For Cuties Forest Hills gig on Saturday night where Jenny is opening.

Monday – Beach House – Brooklyn Steel – If you can get past the ambience aura, they are pretty good.

Monday – Songs Of America: Tim McGraw and Jon Meacham – Tickets were as low as $20 last time I looked.

Friday, Saturday – Ariana Grande – Barclay Center – I am catching her next week at MSG