Live Through This: rock nyc’s Top Concert Picks Through The Week Of

Iman Lababedi|May 19, 2019
Live Through This, Slideshow
the Undertones 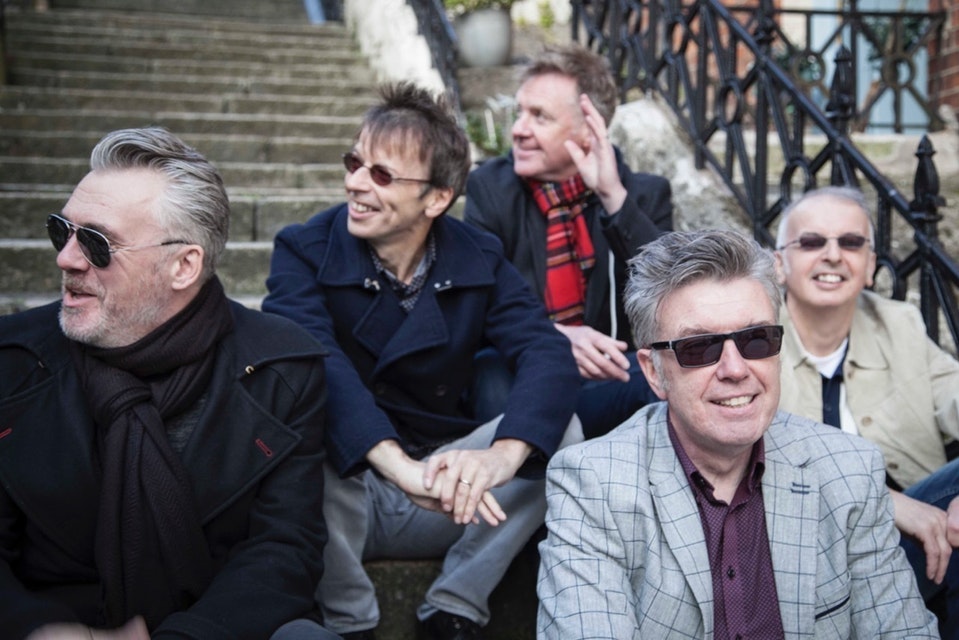 Last month I wrote and published a novella about a girl who listened to the Undertones on the jukebox (here), and in 1987 I named my second full length novel after an Undertones album. That’s the sort of fan I am… but the Undertones without Feargal Sharkey are like, well, at least in the range of, Tom Petty And The Heartbreakers without Tom Petty. I actually saw the Undertones with Feargal a number of times, and the last time, back in 1983 at the Peppermint Lounge, was a bummer, but still what a band. They broke up in 1983 and reformed in 1999 without Feargal, and because Damian and John O’Neil wrote the songs there is a sense of, well that’s ok… I guess we will find out when they play Gramercy Theatre on Thursday.

Monday – Julia Michael – Bowery Ballroom – Julia should be a little bigger than she is, song for song, whether with Justin Tranter or solo, she has written some might fine songs.

Friday, Saturday – PopGun Presents: American Football – Warsaw – With one of the best albums of the year under their belt they are playing… Warsaw? If it was Bowery Ballroom I’d have gone.

Saturday – Side By Side featuring Imagine Dragons – ” Imagine Dragons will play s part of the inaugural Side By Side: A Celebration of Service Created by Northwell Health. As the pinnacle event during NYC Fleet Week 2019, Side By Side will be a fun-filled day of musical performances, military exhibits, and inspirational conversation celebrating military service.”