Live Through This: rock nyc’s Top Concert Picks For The Week Of September 30th, 2019 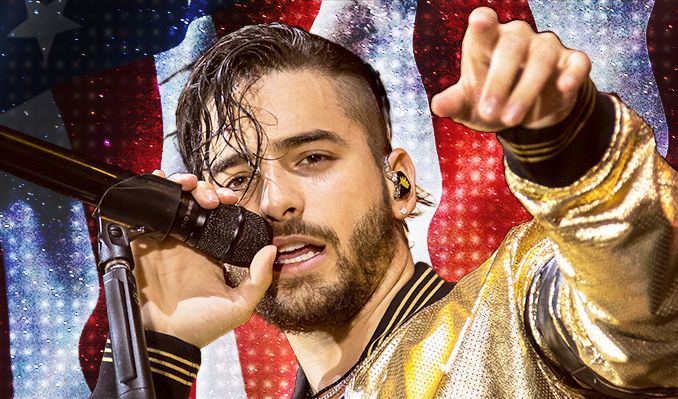 Maluma is the popstar of Latin Urbano, as comfortable with Bachata as he is with Reggaeton, and a sex symbol which the little girls, and Madonna, understand well. He has two featured performances on Madonna’s (excellent) Madame X, and five years worth of hits. Catch Maluma at Madison Square Garden on Saturday.

Monday – The Town Hall Presents  Debbie Harry – Face It – “Join Blondie frontwoman Debbie Harry for an illuminating evening as she introduces her long-anticipated memoir, FACE IT”

Tuesday – Kate Tempest – Elsewhere – The last album wasn’t as good as the others, but how bad can that be?

Wednesday – Carrie Underwood: The Cry Pretty Tour 360 – Madison Square Garden – If I had the time… or energy… or money, I might go to check out the great opening band Runaway Jane.

Sunday – Phil Collins Still Not Dead Yet, Live! – Madison Square Garden – I once walked out on this guy, at this very venue, during the third song.