Live Through This: rock nyc’s Top Concert Picks For The Week Of March 2nd, 2020 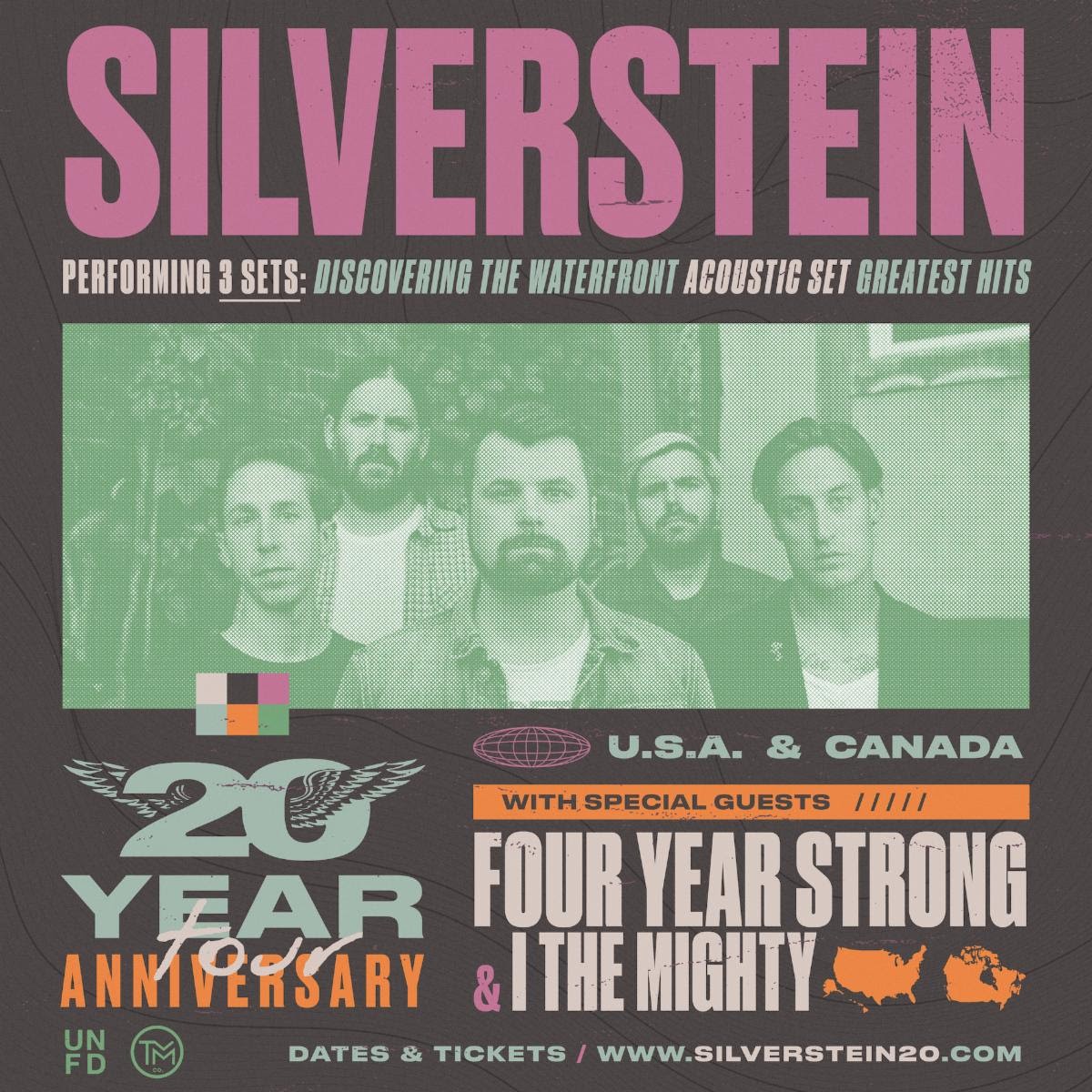 Silverstein are the ultimate modern rock band, a mix of various cores plus screamo with songs that need to be stronger but they are also the best at what they do. Expect the Silverstein: 20 Year Anniversary Tour to be as powerful as anything in rock and scream(o) for their cover of Kanye’s “Runaway” at Webster Hall on Friday.

Wednesday Cyrus – Bowery Ballroom – Opening for Katy Perry a coupla years ago Noah was terrific, but her subsequent recordings have been disappointing.

Wednesday – Sounds of Justice: Sun Ra Arkestra and William Parker – Town Hall – Sun Ra, or what is left of his legacy, is always welcome.

Wednesday – Wye Oak – MHOW – They are from Brooklyn, right?

Thursday – 070 Shake – Webster Hall – her new album is a goodie and if it was a Friday I might break my Webster Hall renovation cherry with it.

Thursday – Big Country – Sony Hall –  One hit wonders sure, but Stuart was always a great songwriter and better guitarists and twenty years after his death I am happy the band exists, Richard Lloyd is opening and let’s hope BC cover some Skids.

Friday – Fabolous Cold Summer Tour – Apollo Theatre – The new album is strong and on stage less year he was as great as the man who taught Pusha T a lesson at BB Kings a few years ago.