Live Through This: rock nyc’s Top Concert Picks For The Week Of June 3rd, 2019 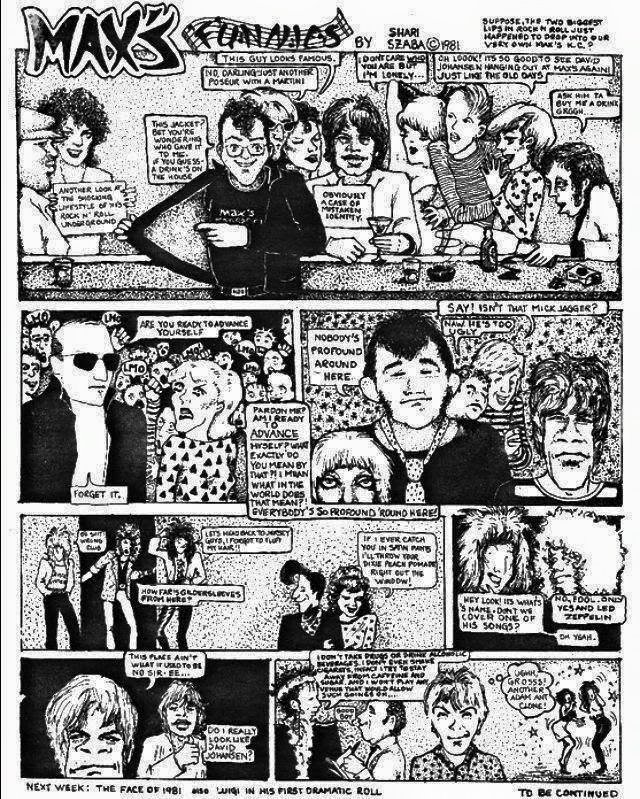 Max’s Kansas City, along with CBGB’s, was a legendary nightclub where first the Andy Warhol scene thrived, and then, punk came to stay. O caught Johnny Thunders there once, Sid Vicious as well. From 1965 to 1981, the Park Avenue bar, restaurant, and concert venue, was as cool a hang as anyone has ever been. In 1975 Peter Crowley took over booking and the place never looked back for an instant. Next weekend you can relive the glory days at Arlene’s Grocery, and if you are only planning on showing up once, make it Saturday so you can see Jahn Xavier And The Bowerytones. Jahn was the fifteen year old Voidoids bassist who went on to form the terrific New Wave soul band The Nitecaps. The last time Jahn performed at Arlene’s was six years ago (here), a 90 minute masterpiece, since then he has married and moved to the suburbs so to get Jahn back iun town is reason enough to go.

(all acts subject to change)

Monday – Duff McKeegan and Shooter Jennings – Irving Plaza – The Guns N Roses bassist shows his sensitive side on his new album Tenderness, with any luck he will also show his raucous side on stage.

Tuesday – TWENTY ONE PILOTS – THE BANDITO TOUR – Barclay Center – The last album was iffy, but live they are indisputable.

Tuesday – WFUV Presents David Gray: Gold In A Brass Age Tour – Beacon Theatre – As soulful singer songwriters go, Gray is among the best in the business

Tuesday, Wednesday – Bikini Kill – King’s Theatre – If this was at the Beacon…

Thursday – Pentatonix: The World Tour with special guest Rachel Platten – MSG – This might have camp value… resale tix going for $25